A new VIP member exclusive LEGO® promotion has begun. If you buy the LEGO Star Wars BOOST Droid Commander set between September 9th and September 15th, you’ll get a rather cool little 20th Anniversary minibuild, which features miniature versions of the three Droids included in the Droid Commander set. This promotion appears to work a little differently to others as the freebie does not get added to your basket, instead you have to order the set which includes the freebies as a single product. Thanks to Allen from The Brick Fan for the heads-up. 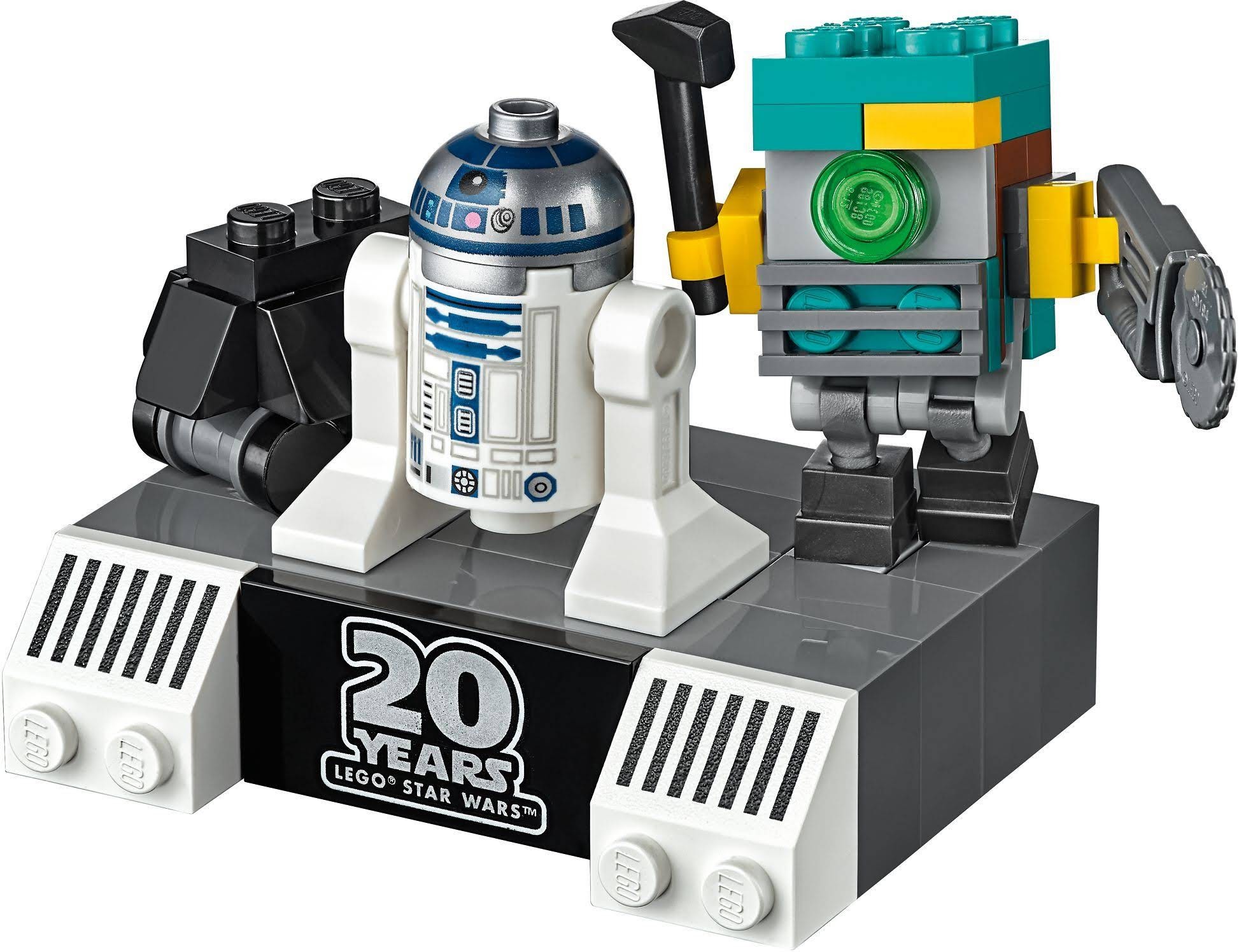