If you missed it the first two times, then you have a yet another chance to get the cool Avengers Tower set. Better still you can get it free with when you spend £75 or more not only on LEGO Marvel sets, but also Star Wars and Disney products as well. There are many great LEGO Marvel sets to choose from including the range of sets based on Avengers: Endgame and the LEGO Spider-Man: Far From Home sets. From the world of Disney you have new Frozen II set and the Disney Train. Then from a Galaxy far, far away new Star Wars sets based on The Rise of Skywalker. Plus there’s Double VIP Points on all orders. It only appears to be active in the UK and select European countries, those in Australia and New Zealand can get a Hidden Side Juice Bar set instead. Avengers Tower promotions runs until November 17th. 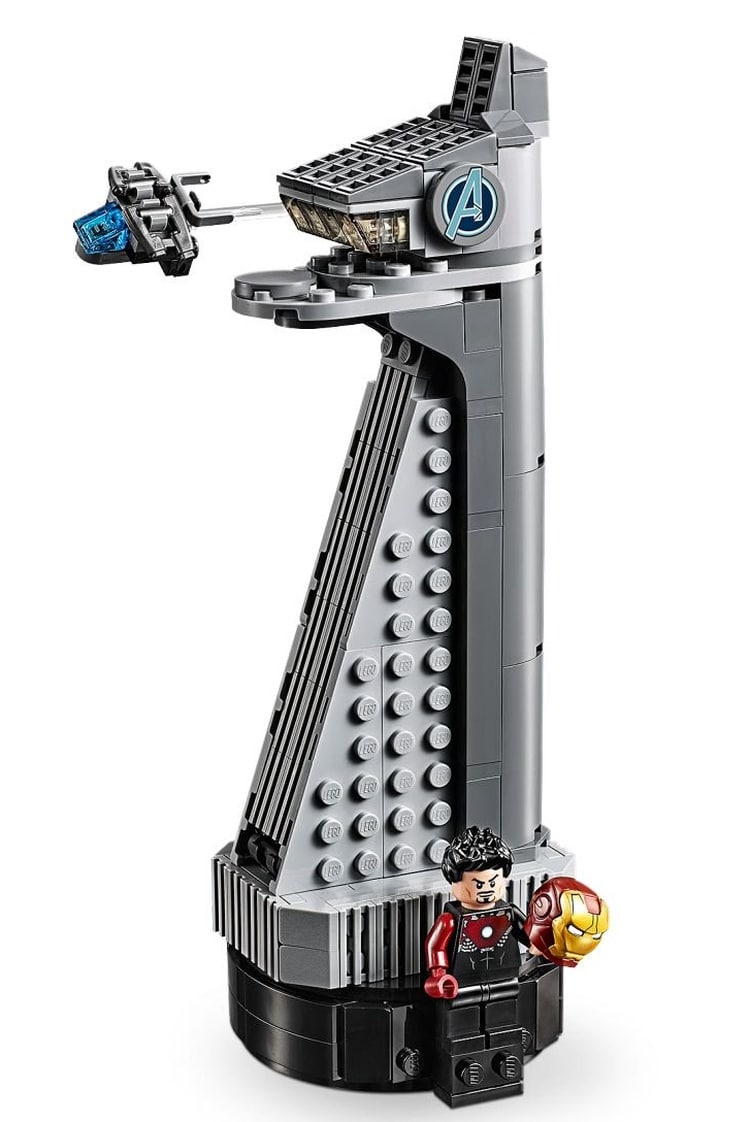 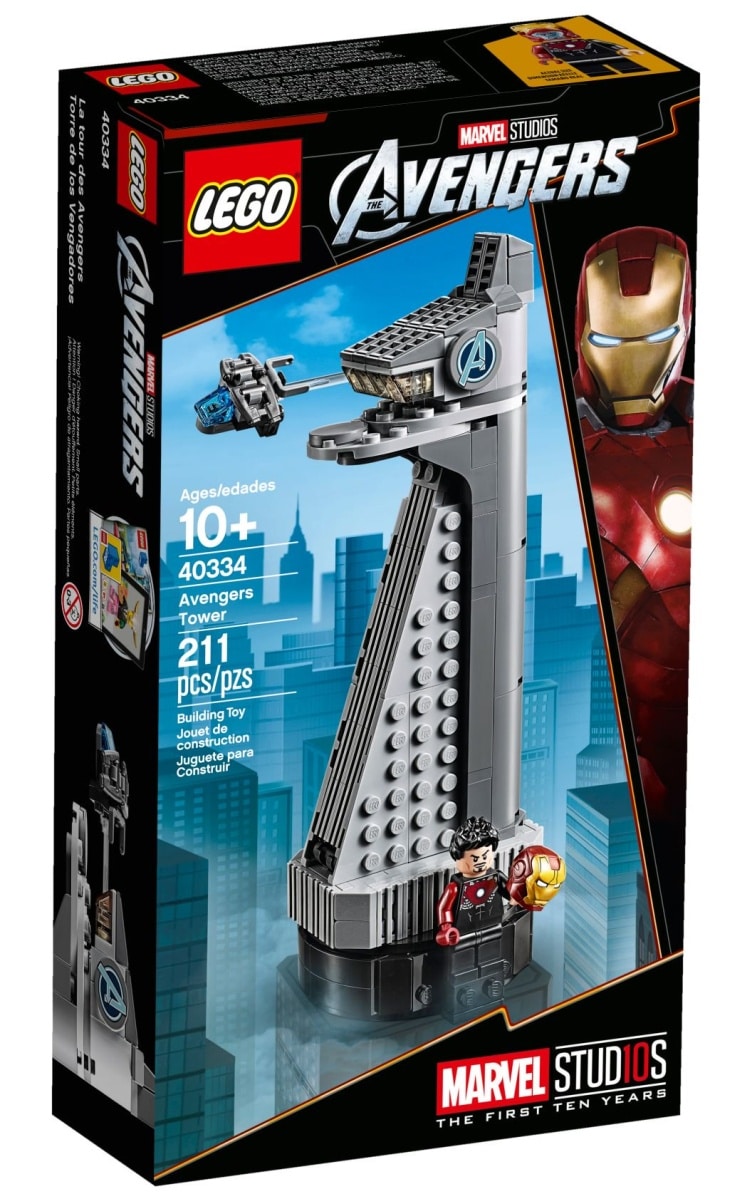