The latest LEGO® Ideas Build Contest is now live and this time budding builders are tasked with creating a new trophy for the First LEGO League World Festival competition. FLL is a joint partnership between the LEGO Group and FIRST, and was created to challenge kids to think like scientists and engineers, by using LEGO MINDSTORMS to design and build innovative creations. This new LEGO Ideas contest want you to create a super new trophy using LEGO and Technic elements. Once lucky winner will have their designed used for the new FLL trophy as well as receiving a version of the trophy plus a $400 LEGO shopping spree and LEGO Ideas set, NASA Apollo Saturn V. 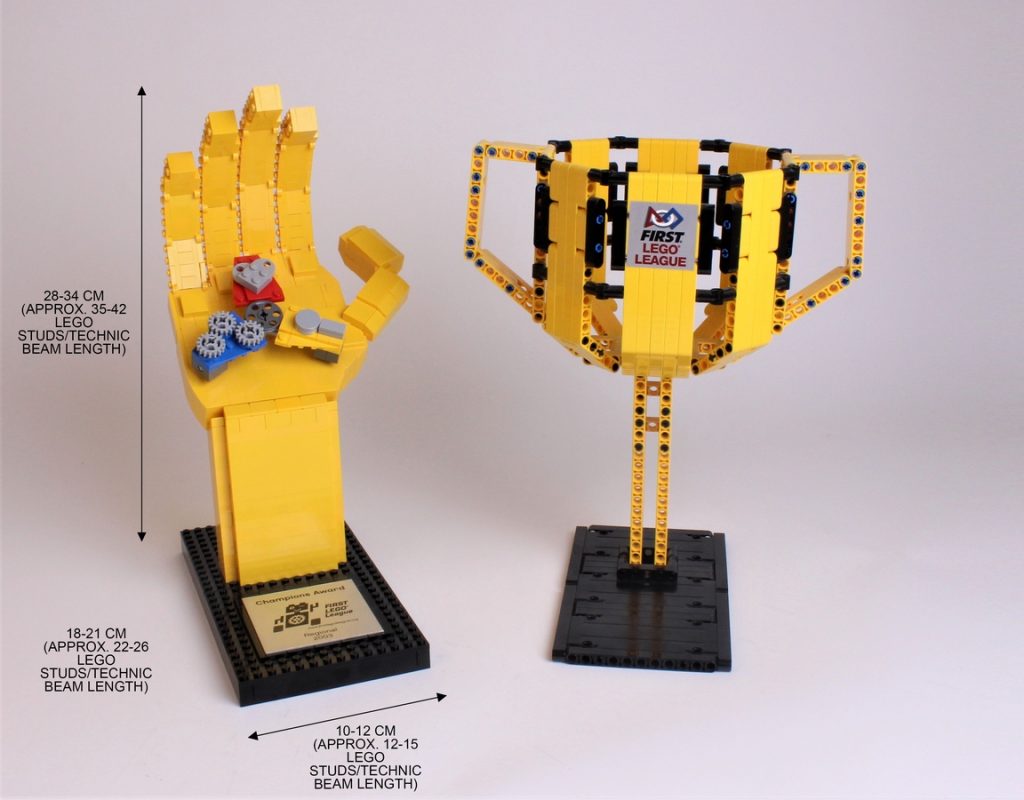 LEGO® Education is looking for a new design of the FIRST LEGO League World Festival trophy! As a trophy to be used to recognise all World Festival’s Award Categories and the Champions Award, it’s got to be epic and display-worthy, something we know your creative minds will not be troubled by!

One lucky winner will see their design adapted into the next FIRST LEGO League World Festival trophy, featuring an exclusive 2×2 printed tile with the fan designers name. They will also receive a copy of the final trophy, as well as win a 21309 LEGO Ideas NASA Apollo Saturn V and a $400 USD shopping spree on shop.LEGO.com. 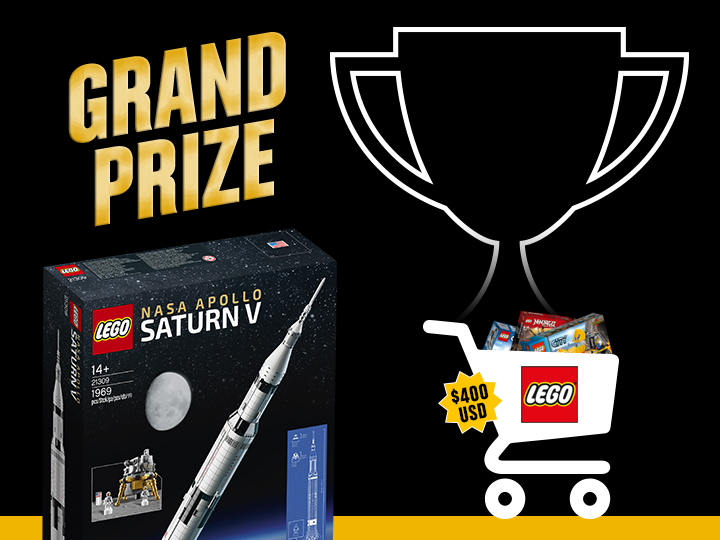 Two runner up winners will receive: