A week again ex-footballer and self-confessed AFOL David Beckham, wowed the internet has he posted a image of himself trying to get his head around building the LEGO Disney Castle set. After 6 days of building, David has completed his build, which is a surprise for his daughter Harper. This isn’t the first big build David has tackled, back in 2014 he revealed he loved to build LEGO and even tackled one the largest sets release, the Taj Mahal.

Page 1 of the Disney castle , 4000 pieces 490 pages of instructions I look confused but I’m so excited

Even if you’re not a fan of Beckham, you have to admire his love of LEGO. Think you can complete the LEGO Disney Castle quicker than Mr Beckham? Then you can get one for yourself from shop.LEGO.com right now. 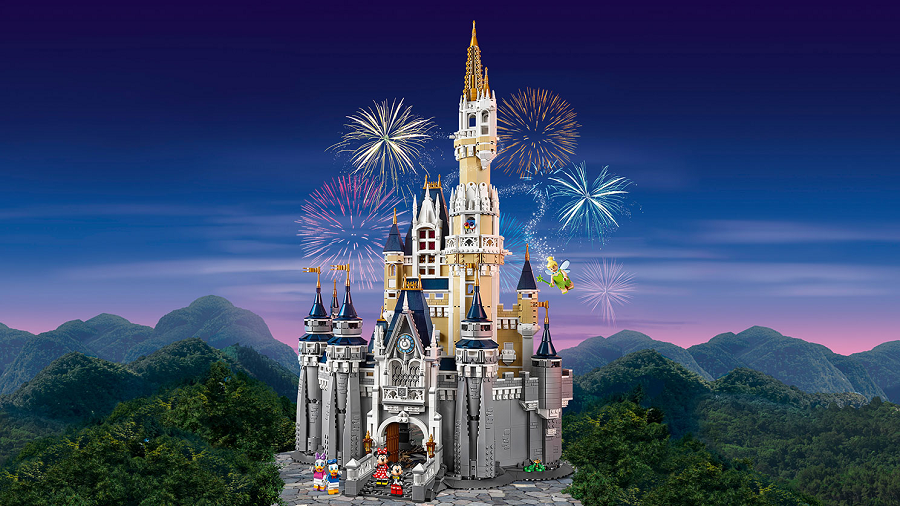