Despite being up on LEGO.com for a number of weeks now, the LEGO® City Stuntz sub-theme has officially revealed today. The new sets will be based on the exciting world of stunt shows, with various characters taking part in the exciting spectacle. The sets will also introduce a number of new parts including a flywheel powered bike. There is a little snippet of new information from the press release on October 1st but their availability could be limited to certain retailers at first before being available from LEGO.com and LEGO stores at a later date.

Featuring 10 new products, each set enables kids to play out real-world scenarios and decide what their heroes do, giving them the ultimate opportunity to be in control of their own stories and adventures. New features include launch ramps, flywheel stunt bikes, obstacles, building LEGO flames and more endless challenges, competitions and performances to excite even the biggest daredevil! Those looking for even greater thrills can combine sets from LEGO City Stuntz together for even more show stopping performances and endless possibilities.

The new LEGO® City Stuntz sets for builders ages 5 and up will be available from October 1st and later globally on LEGO.com, LEGO Stores and other select retailers. The range includes: 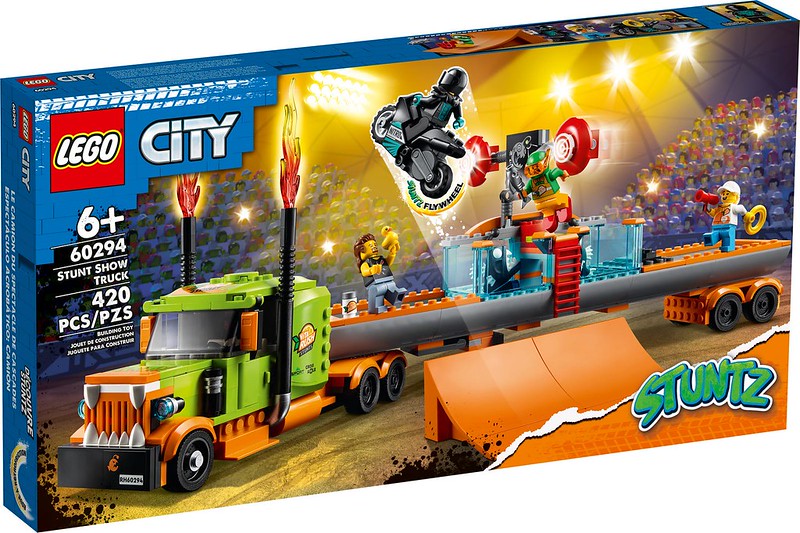 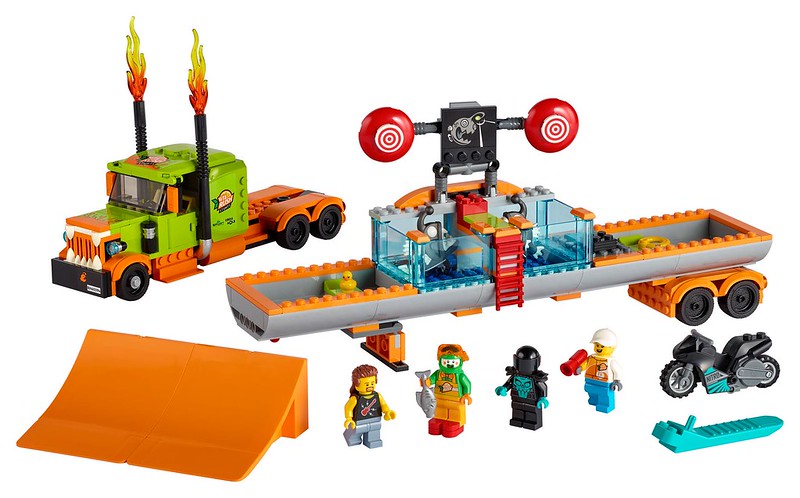 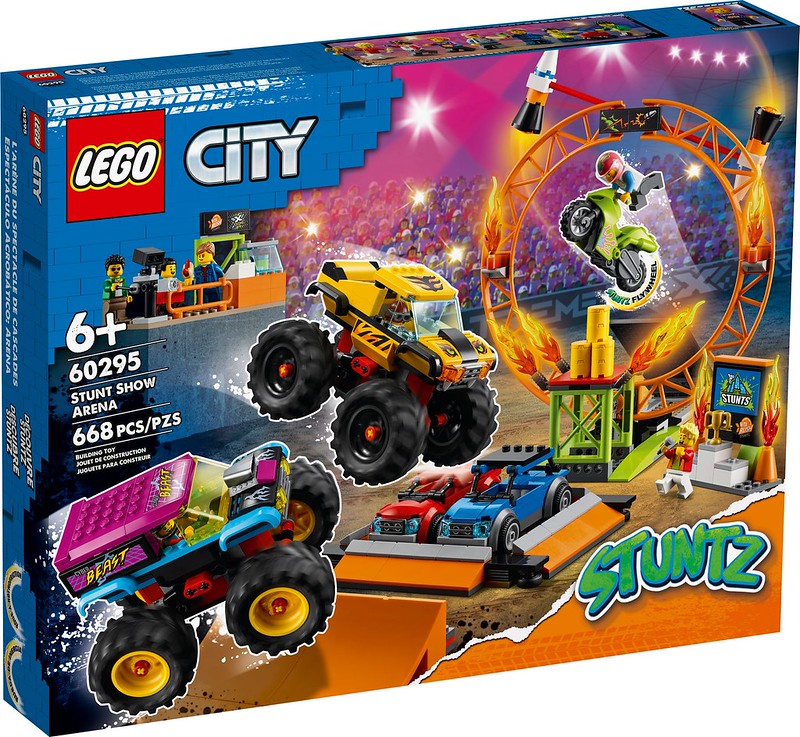 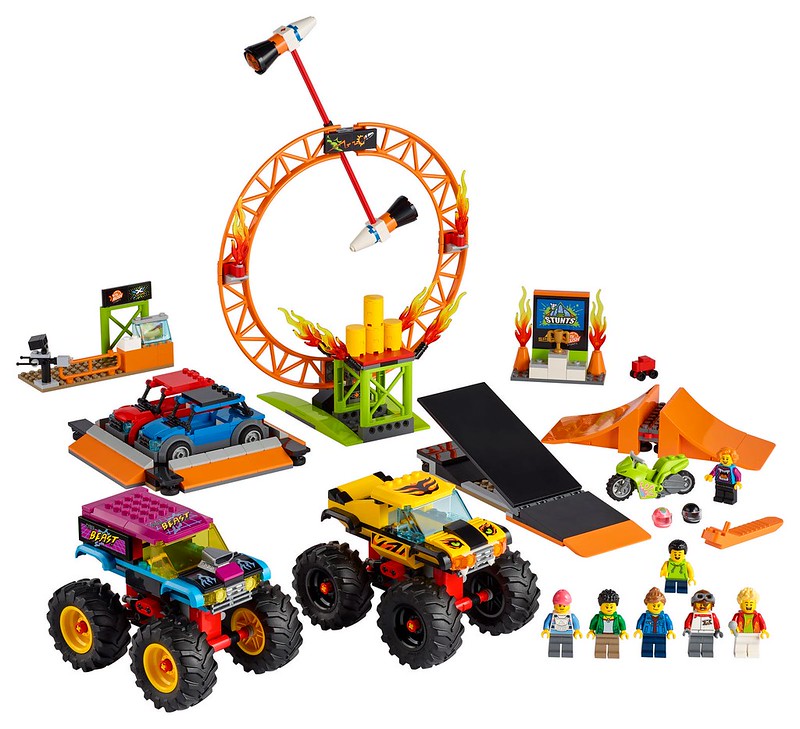 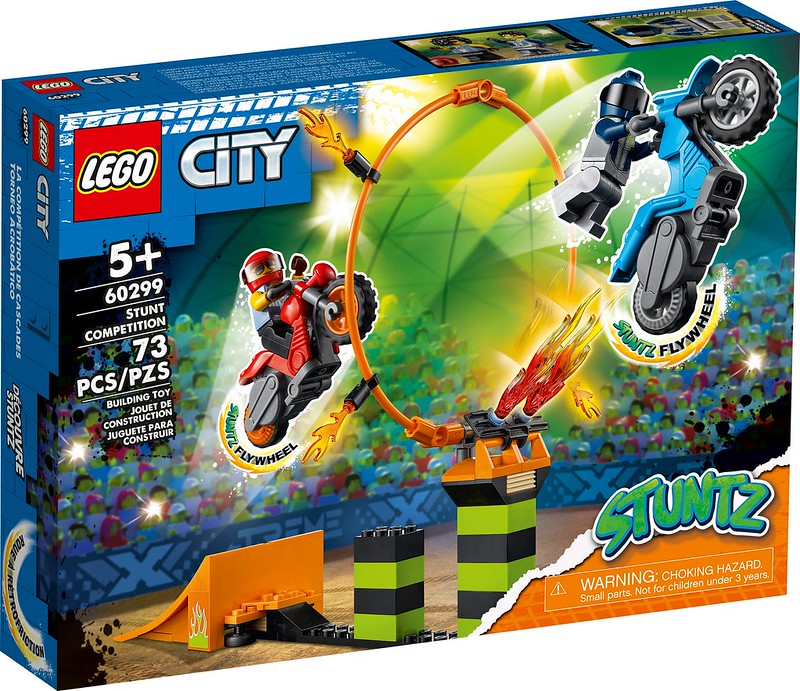 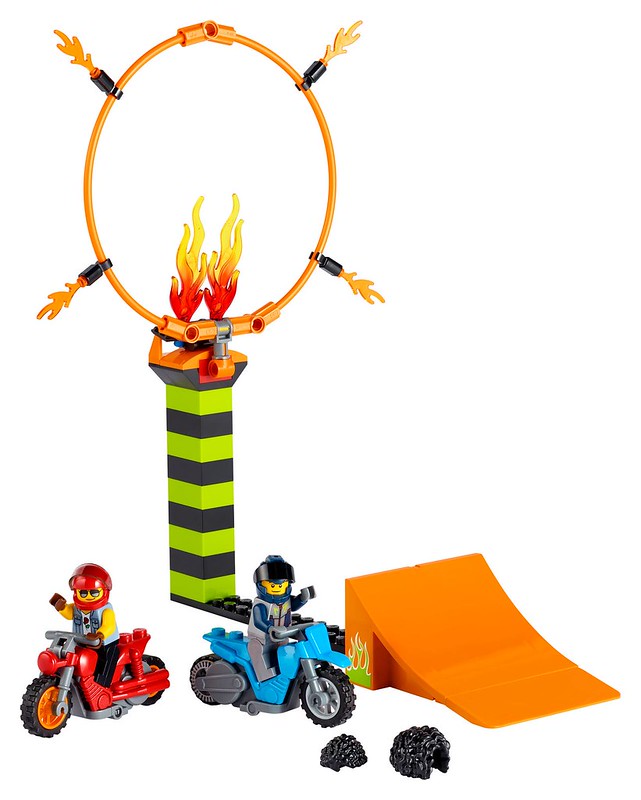 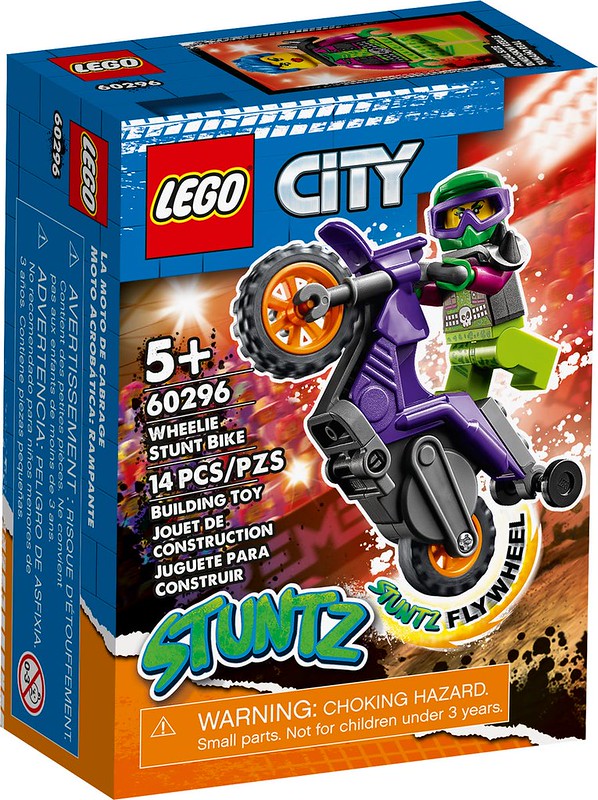 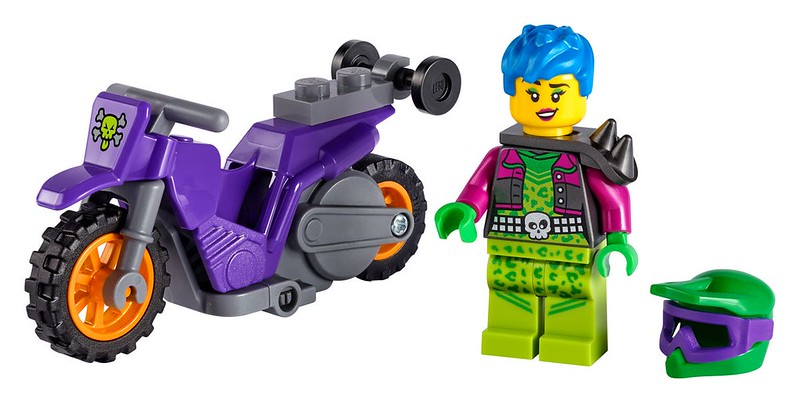 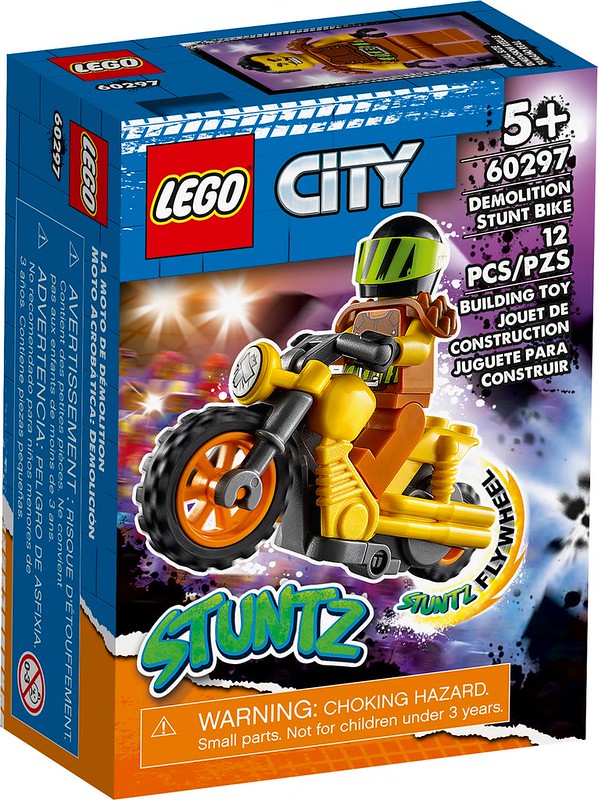 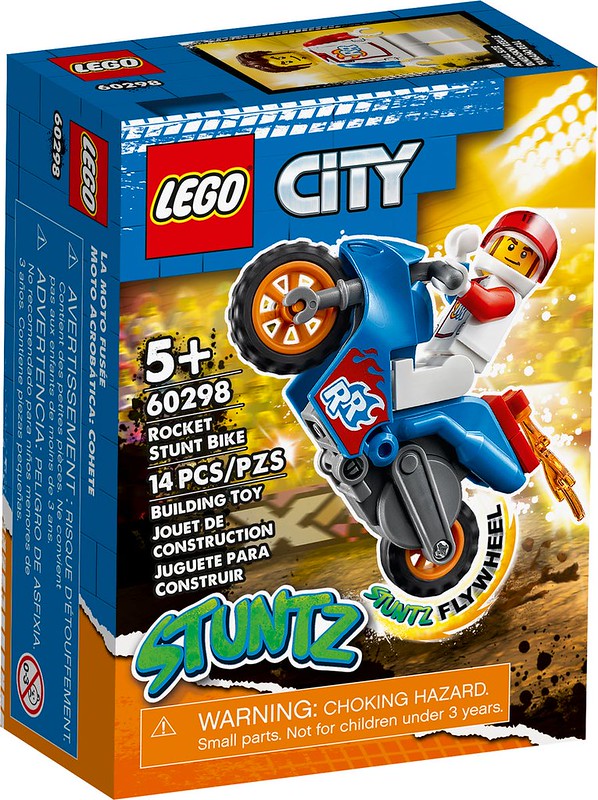 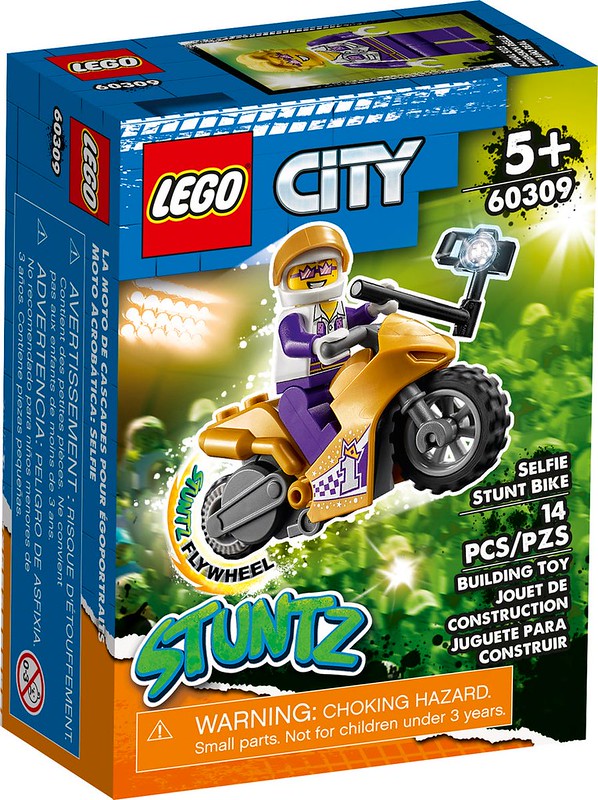 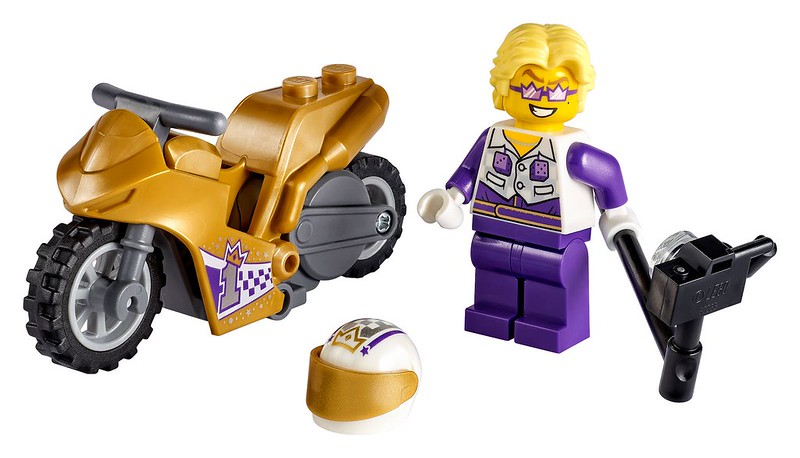 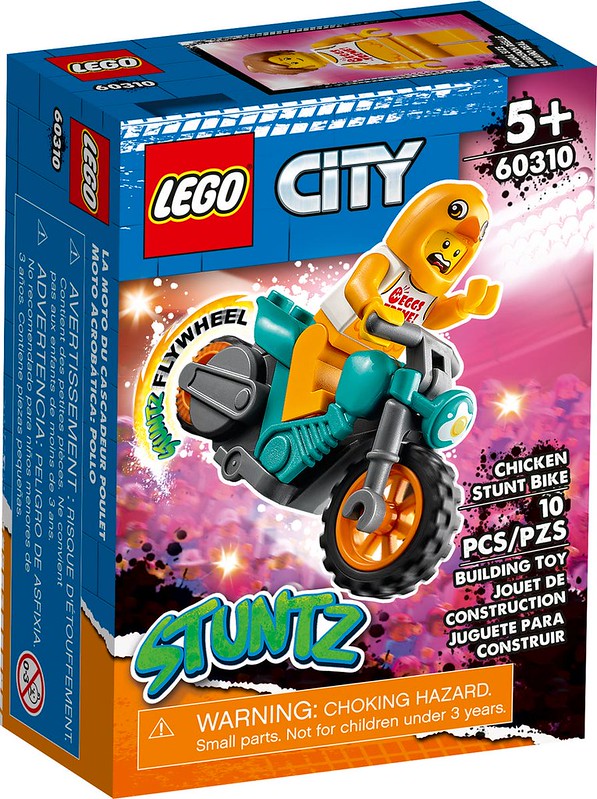 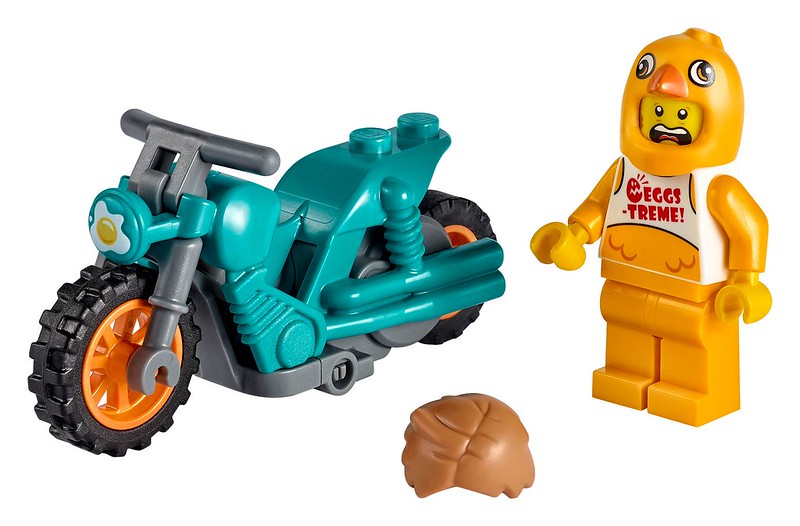 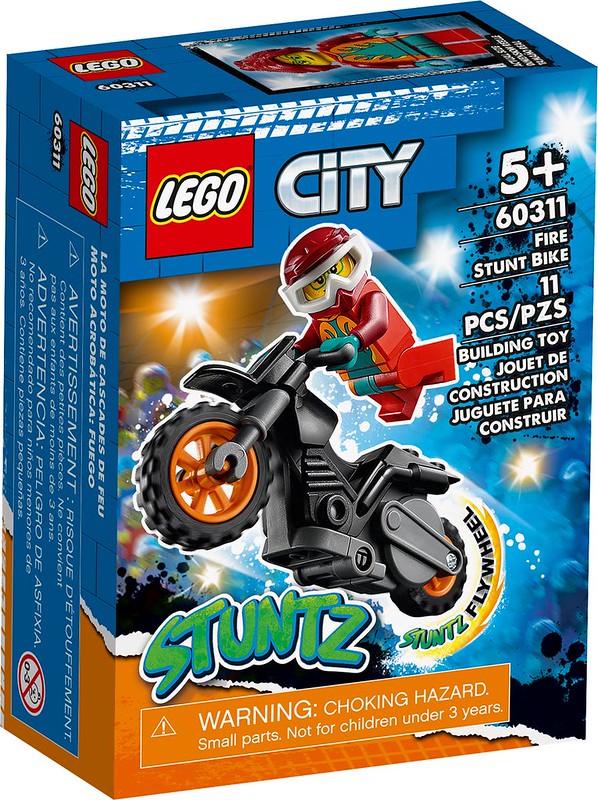 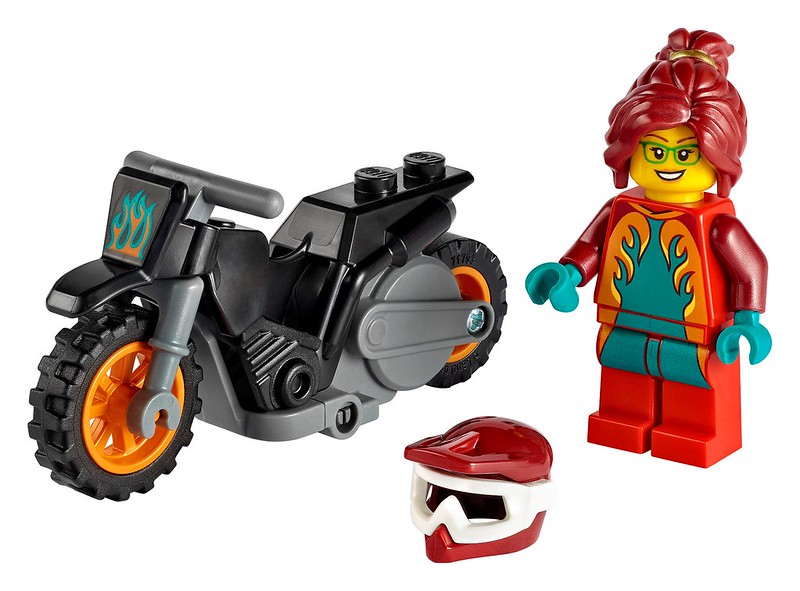