Bring The Disney Train To Life With LEGO

A few weeks ago the LEGO® Disney Train and Station was officially revealed. This new set features Powered-Up elements which allow you to bring the set to life. This can be done with the LEGO Powered-Up app, which has finally been updated on Android as well as being available for iOS devices. The app not only allows you to control the trains movement, it can also add music and sound effects to the set. There are two season to enjoy, both Summer and Winter, each with a different tune to play. 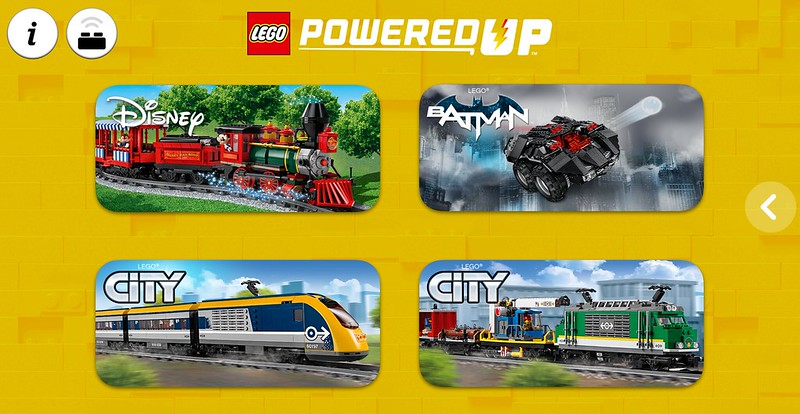 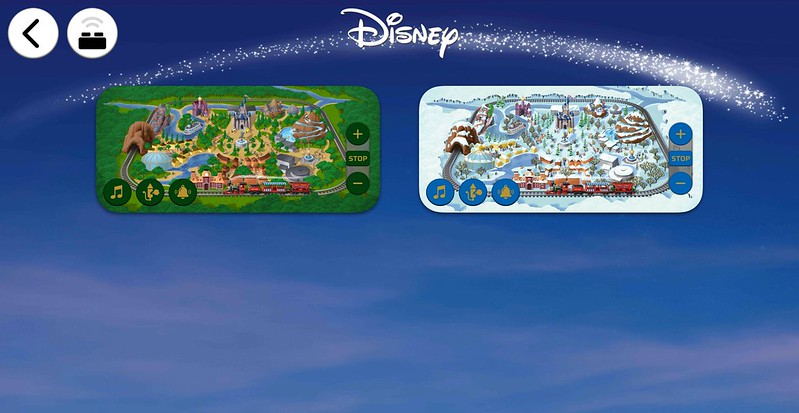 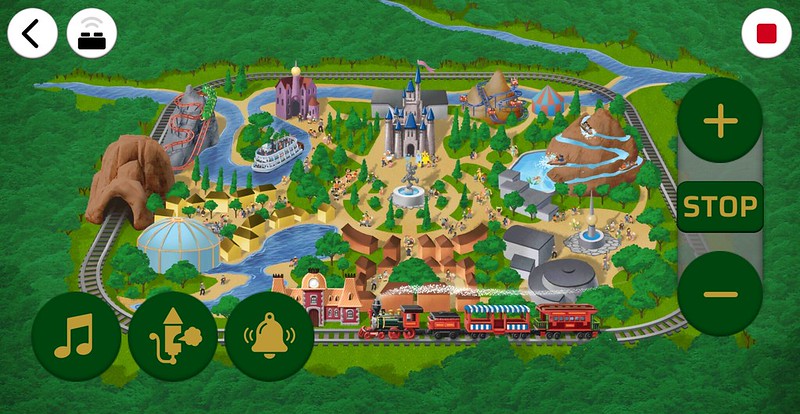 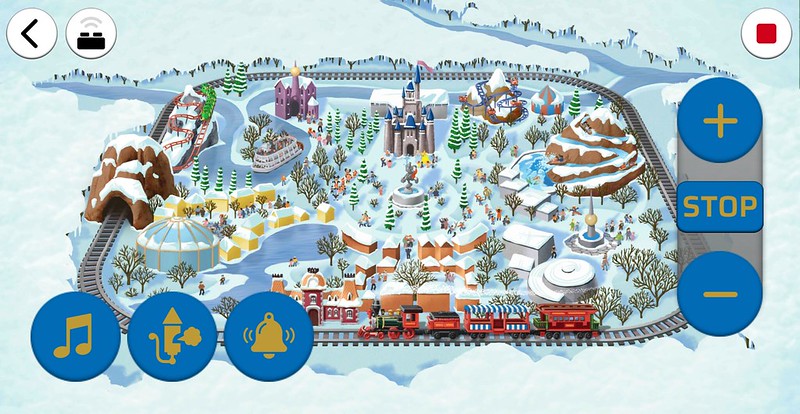 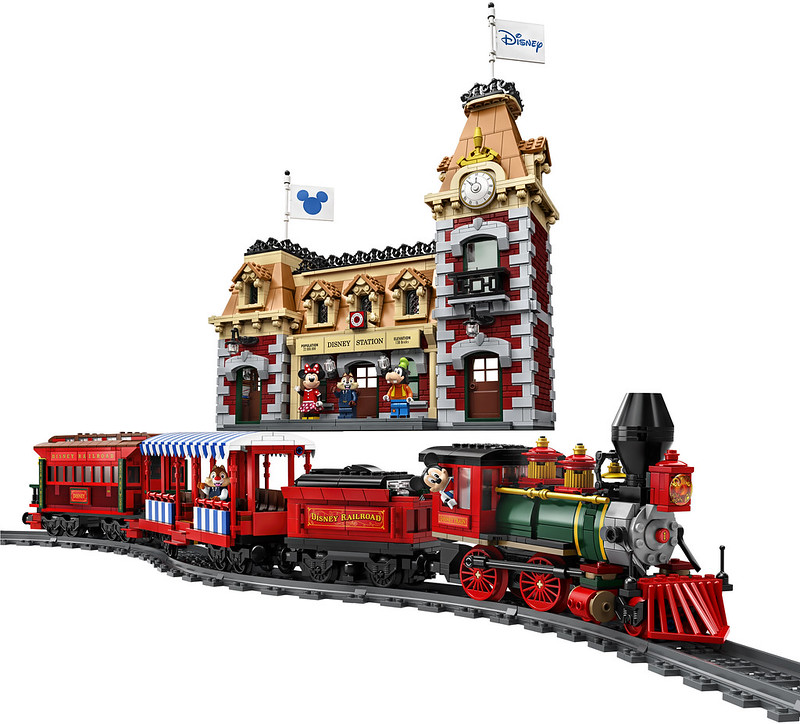 But you don’t need a smart device to get the Disney Train or any of the Powered-Up sets going. With the additional 88010: Powered-Up controller can also be used to control the movement of the train. Although it doesn’t have the addition of music and sound effects, it another way to interact with the set. 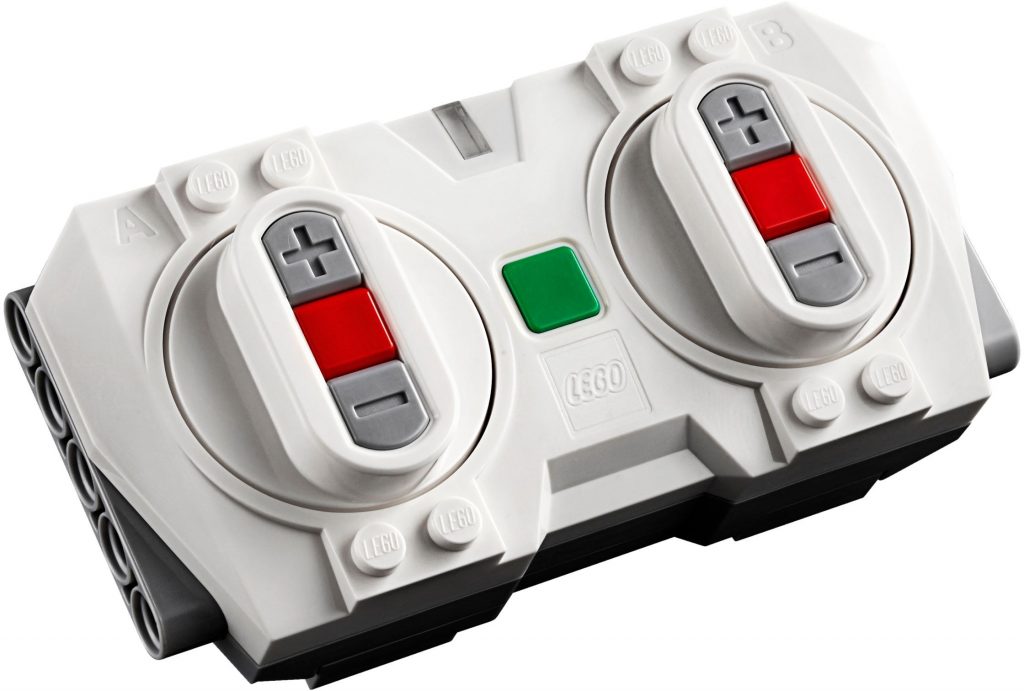 That’s not all if you really want to recreate the magic of Disney, you can pair the new Disney Train with the magical LEGO Disney Castle set. This also recreates a iconic Walt Disney World landmark and turns it into a unique LEGO build. The Disney Castle are the focal points of Disney parks across the world. 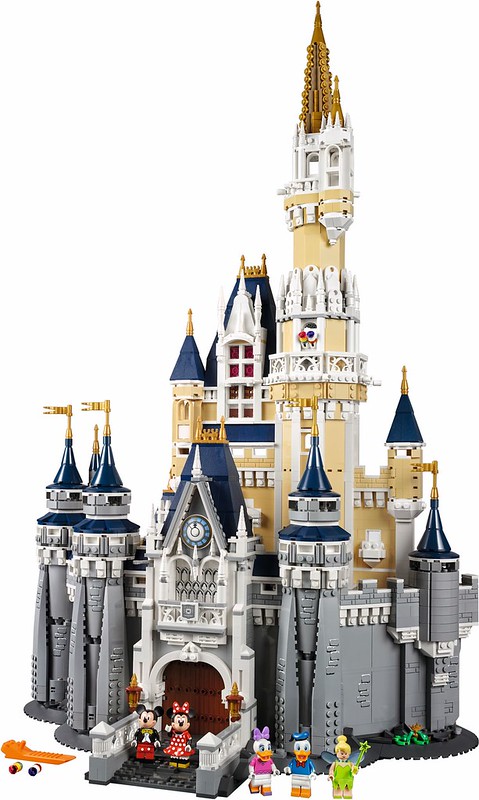 If you really want to add some Disney magic to your LEGO collections, you can also get the second series of LEGO Disney Minifigures. There are 18 classic Disney and Pixar characters to collect. You can buy individual blind bags or full boxes directly from LEGO. 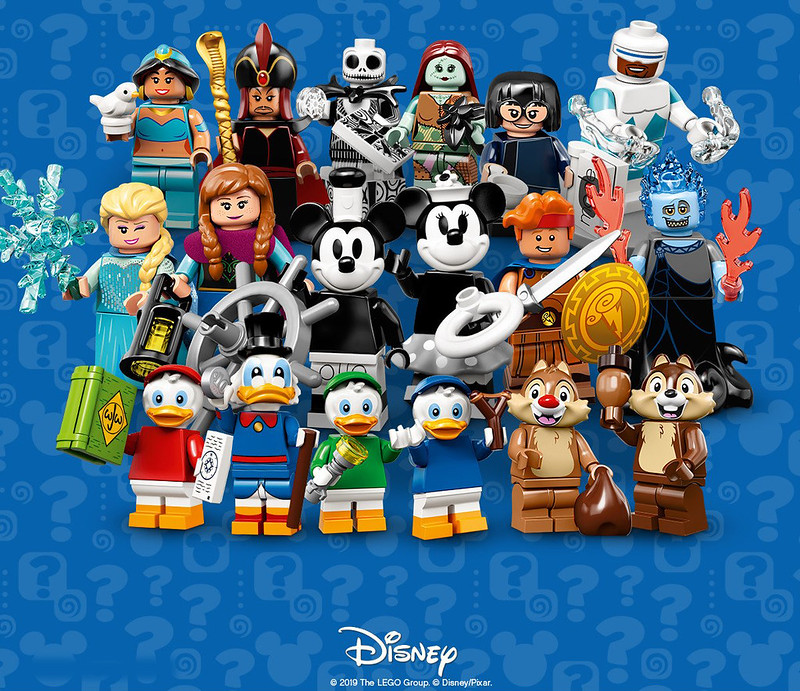