The BrickLink Designer Program re-opens pre-orders for four sets later today. It was announced a few weeks ago that there would be a few changes to the program after a few issues during the first round of product support. An error allowed the Castle set to reach 10,000 pre-orders despite sets being limited to 5,000. In response, the additional sets will be produced and the four other successfully funded sets pre-orders have been reopened. Follow the links below from 20:00 BST / 12:00 PDT / 21:00 CET to place your order. Future crowding funding rounds will also have their production run increased to 10k. Purchase limits have been slashed to 1 per customer to allow more people to get the sets and fewer people to benefit from selling them on. 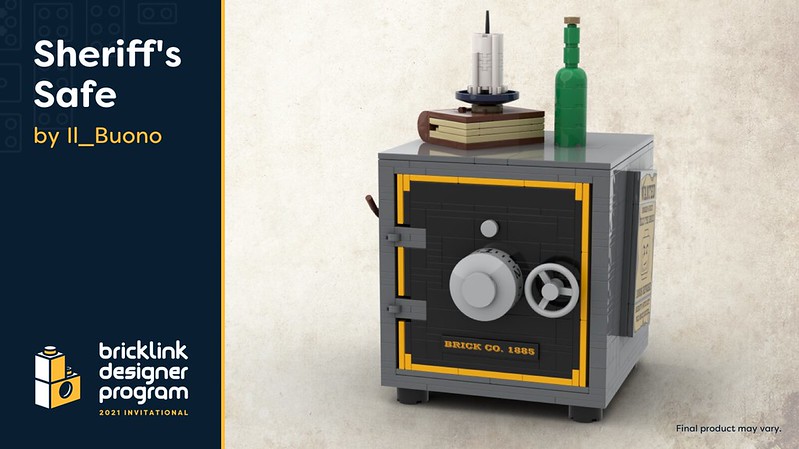 Pursuit of Flight by JKBrickworks 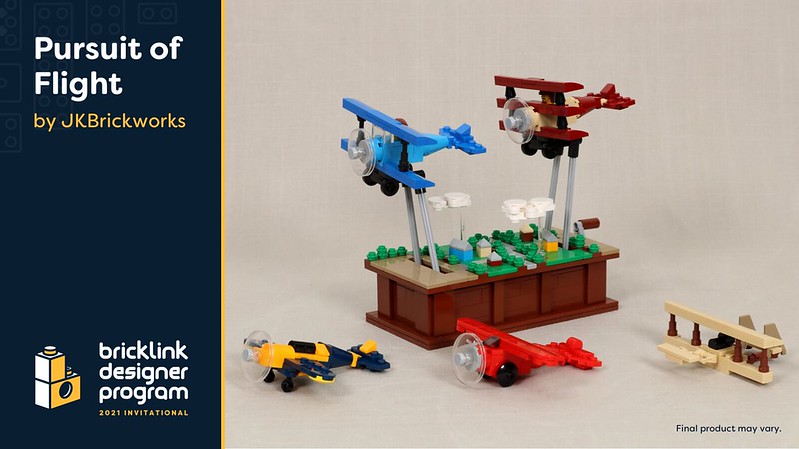 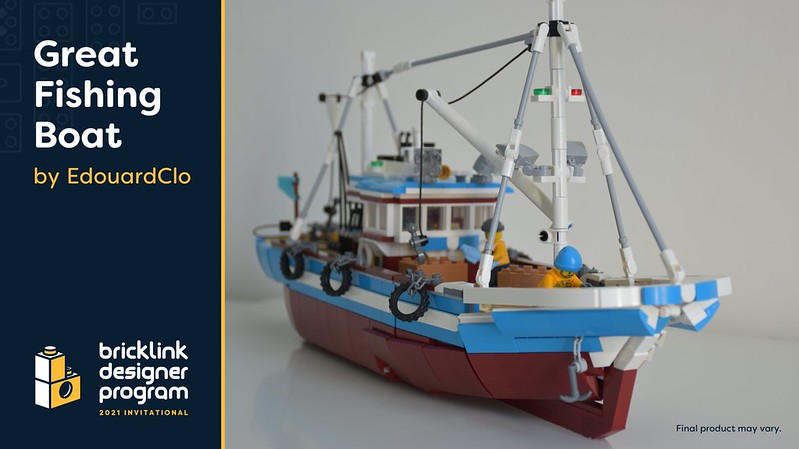 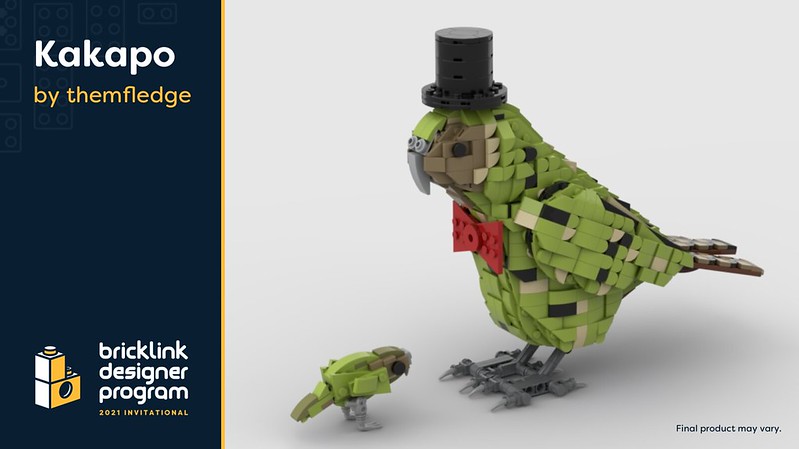