After images of the new Black Panther: Wakanda Forever sets were added to the LEGO® instructions page, the product listings along with much better images have been added to LEGO.com. There are three sets inspired by the upcoming MCU film, each featuring characters from the film. Although there has been plenty of speculation about the set indicating who becomes the new Black Panther, it’s certainly not made clear by the set descriptions or character listings on the box. Plus the 4+ featuring a Black Panther suit is based on the film Black Panther film, not its sequel.  Another oddity is the pricing, both the Wakanda Forever sets have a piece count of 355 elements, but they are priced at £29.99/$34.99 and £44.99/$49.99, with a £/$15 difference for an extra minifigure! I guess at a push, the more expensive set does have a couple of biggish elements, but still. All three sets will be released on October 1st. 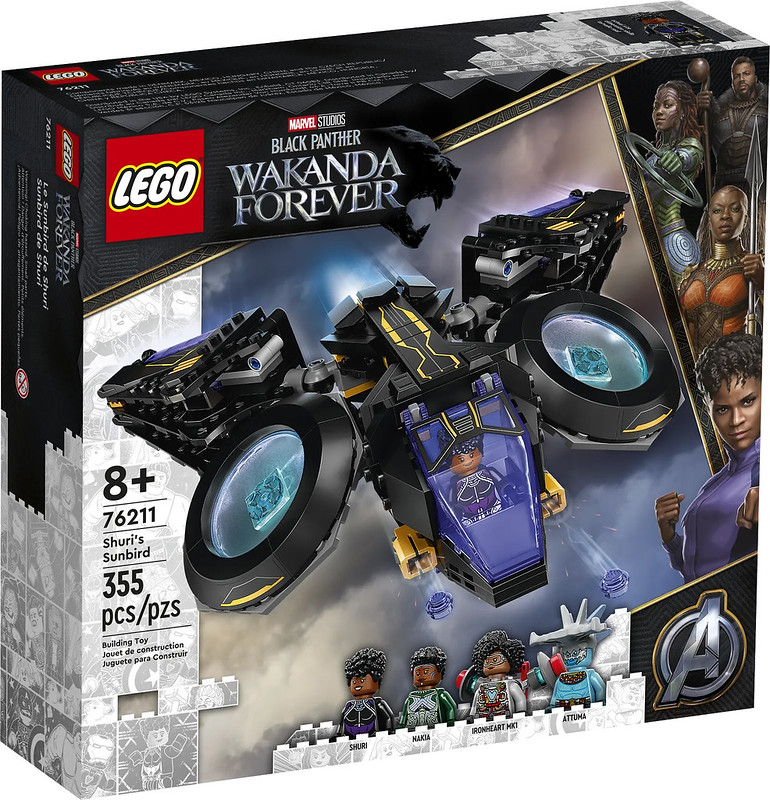 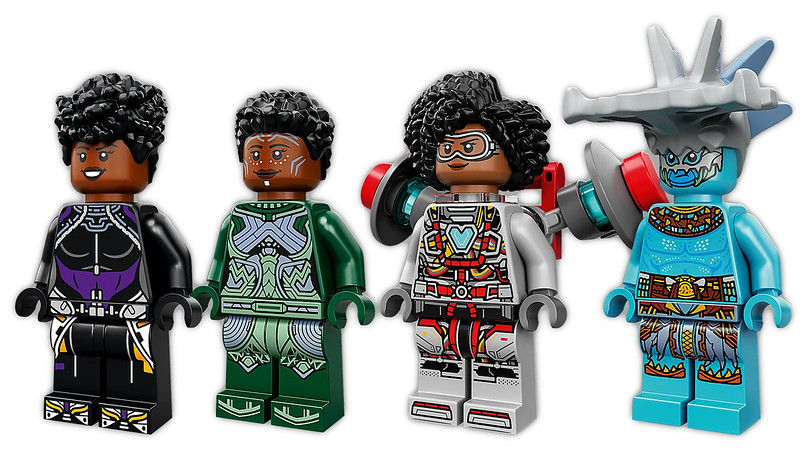 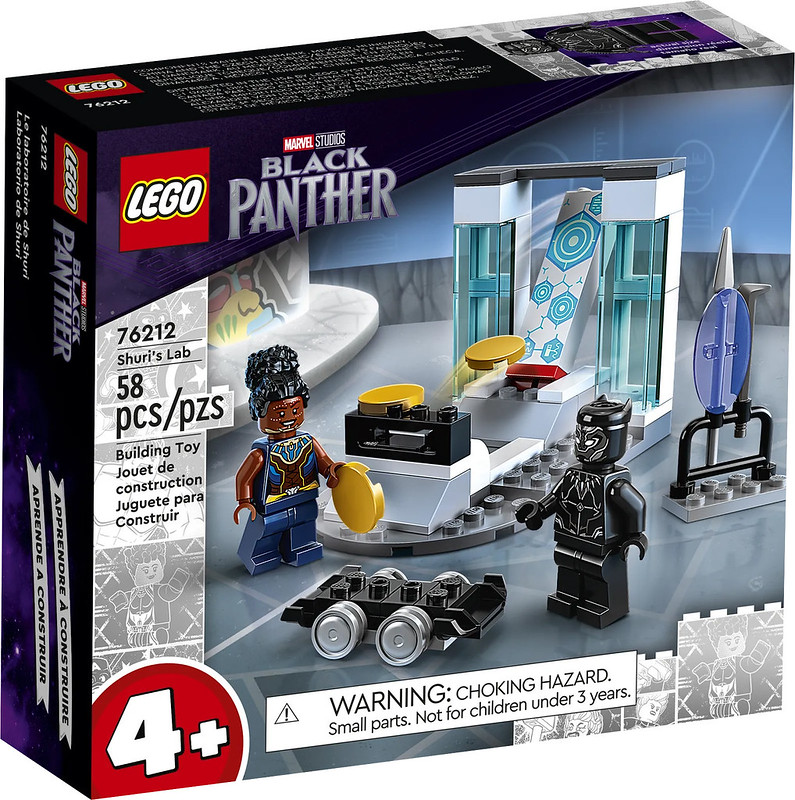 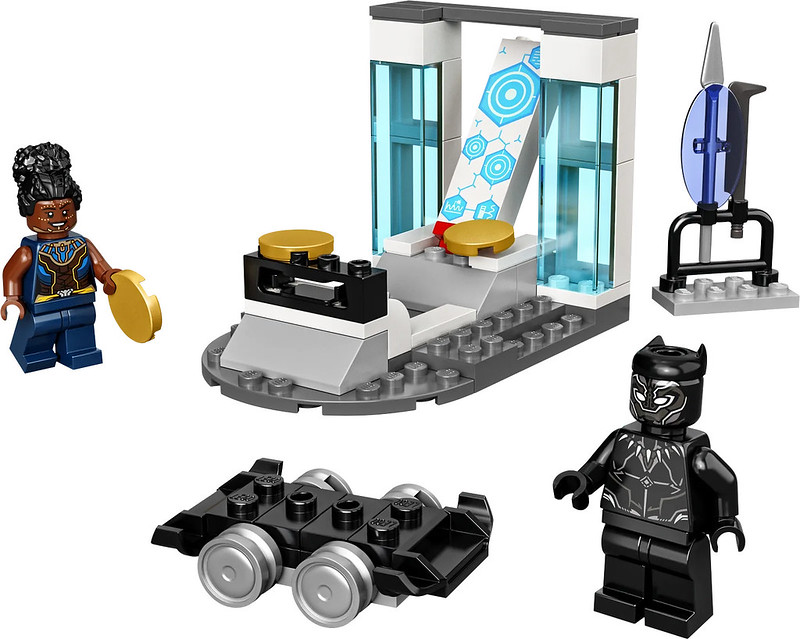 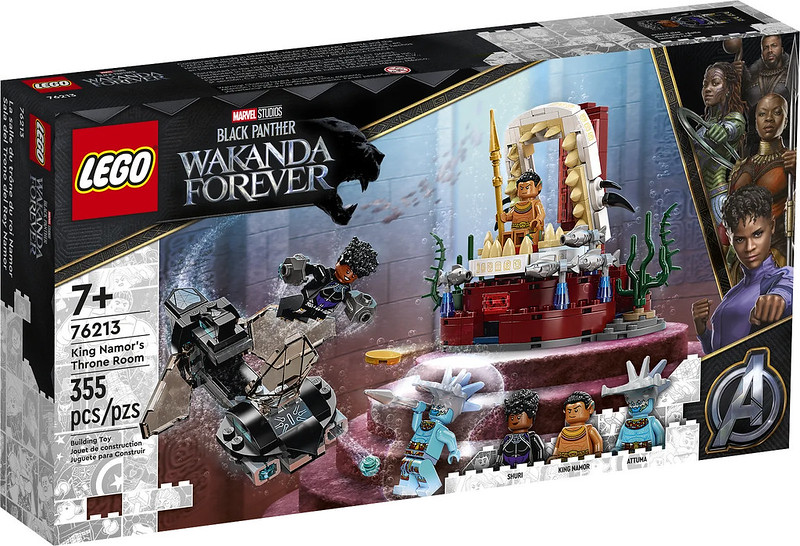 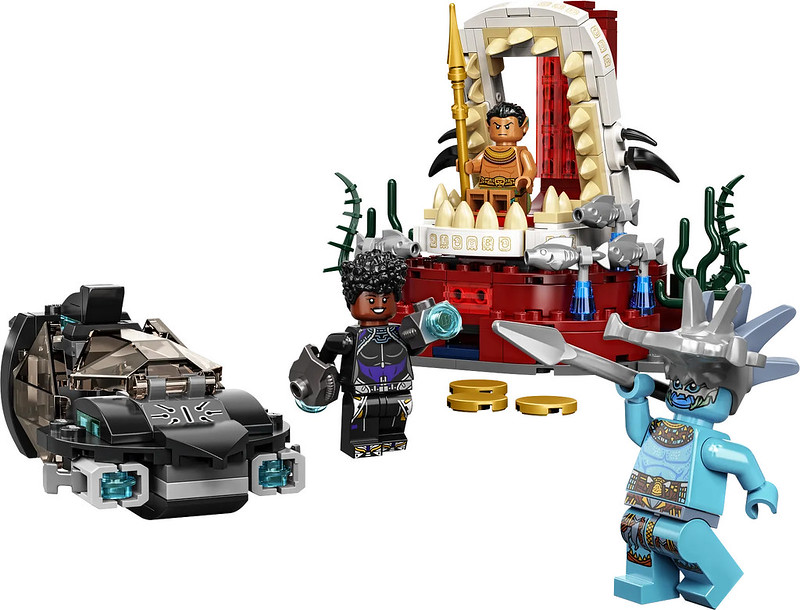 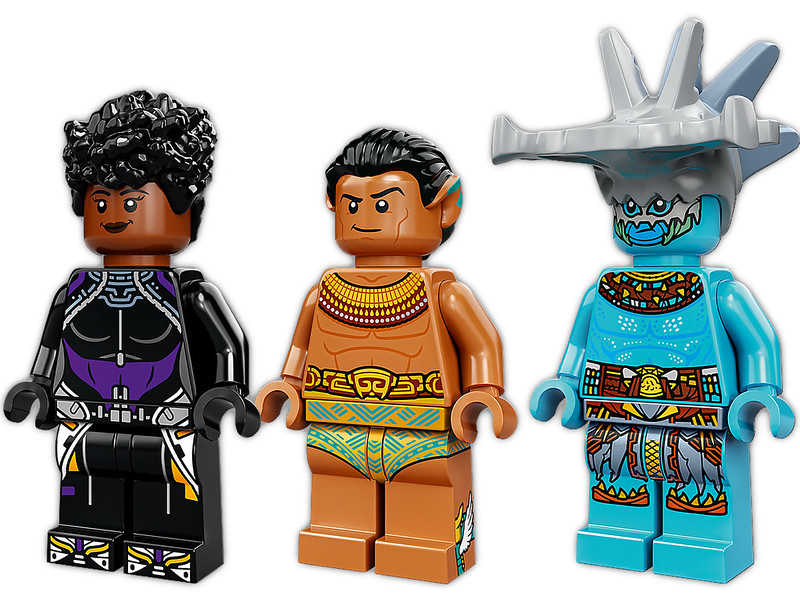