Black Friday has become as important a time for LEGO® releases as Christmas. Past events have seen daily deals, new set launches and various free gifts offered across Black Friday and Cyber Monday. This year’s promotion has been confirmed and will take place on November 20th and 21st. Full details will be revealed on November 15th, but rumours suggest there will be a UCS Star Wars set launched, which is possibly an AT-AT and one of the GWP sets could be a buildable camera. Although these remain rumours until officially revealed next month. 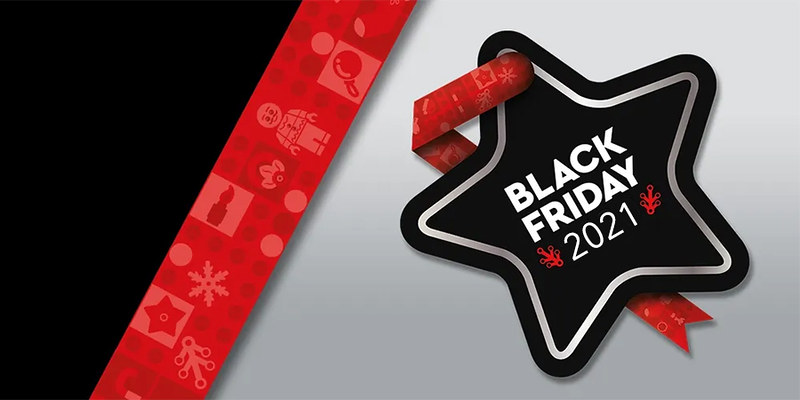