It’s been a while since I’ve done a showcase of cool and interesting projects currently vying for votes on LEGO® Ideas. The platform continues to be a source of some impressive build skills and has given us an equally impressive selection of sets, in recent months those have included the Medieval Blacksmith, Sesame Street and the Grand Piano. With 8 more sets still to come! So it’s once again time to showcase some of my favourite Ideas projects, which deserve being highlighted. If you like what you see, follow the links and get voting. If a project reaches the magic number of 10,000 votes it could become a brand new LEGO set. There are also various stages of vote thresholds, which activates expended time which projects can remain active on LEGO Ideas. Giving them a better chance of getting to 10k. So let’s take a look at my favourite LEGO Ideas projects this month.

What I like about this project, is its uniqueness. It has an air of the Ship in a Bottle and Grand Piano about it, so it not only looks unlike any other LEGO set but it also features an interesting subject matter. The colourful world of the oceans also lends itself well to LEGO elements and could act as an educational set. 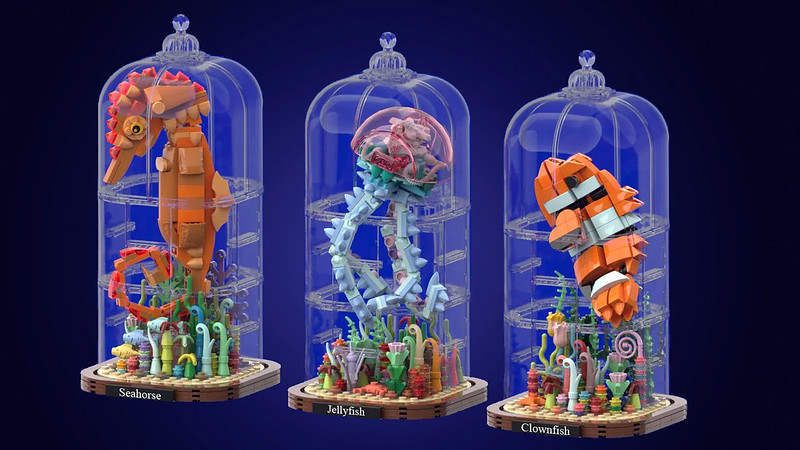 If FRIENDS, Big Bang Theory and Seinfield can become LEGO sets, then why can the much-loved US remake of the Office come the line-up? The actual office of Dunder Mifflin isn’t that exciting looking place but it’s the perfect area to recreate with LEGO bricks and host the occasional parkour session. Plus there’s plenty of colourful characters to become Minifigures. 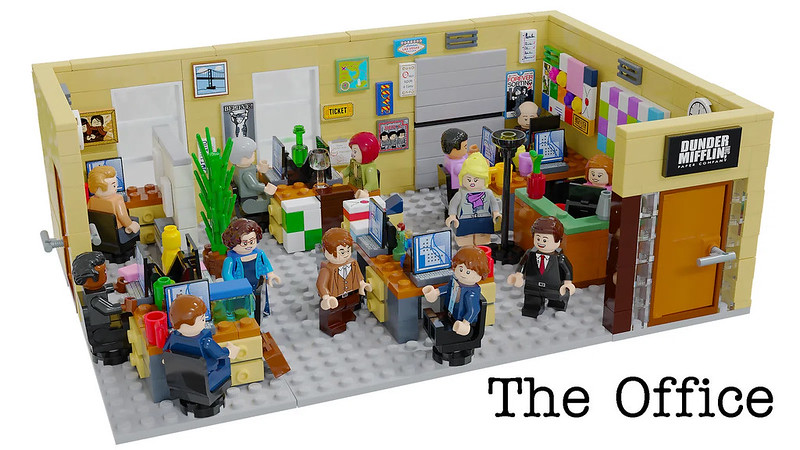 I’ve always admired the world of Steampunk and this project does a great job of capturing the blended reality of movement. Victorian-era technology crossed with more modern-day ideals works so well and this cool-looking airship is amazing. It’s something a LEGO theme has never really touched upon, despite the possibly interesting sets it could inspire. 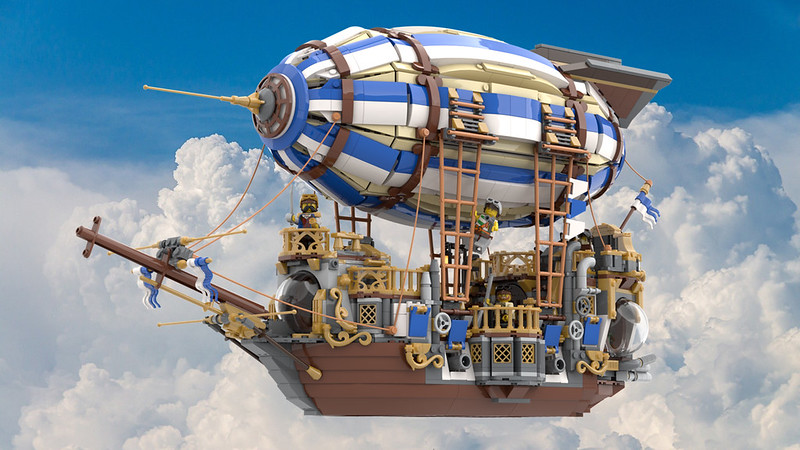 One thing Ideas has shown us is that it can be the source of exciting creations which captures the imagination of fans far beyond the LEGO community and this set is a great example of that. Ancient Eygpt has a passionate following and the various artefacts found still amaze to this day. The death mask of Tutankhamun is as iconic as the Pyramids, far more ornate and the perfect subject matter for a unique LEGO display piece. 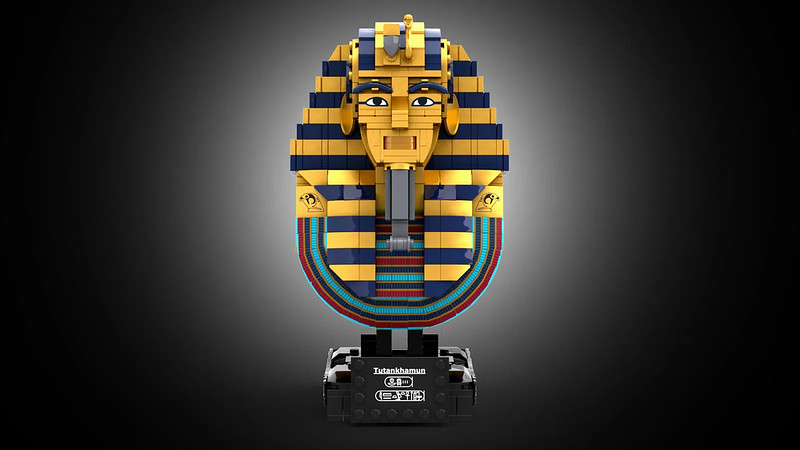 I was never into wrestling as a kid, but I was well aware of the wrestlers who were big in the 90s. These colourful characters are perfect muses for Minifigures. I’m not sure how well manly fighting sits with the LEGO standards, but the scripted scuffles are not more dangerous than space battles or superhero showdowns. 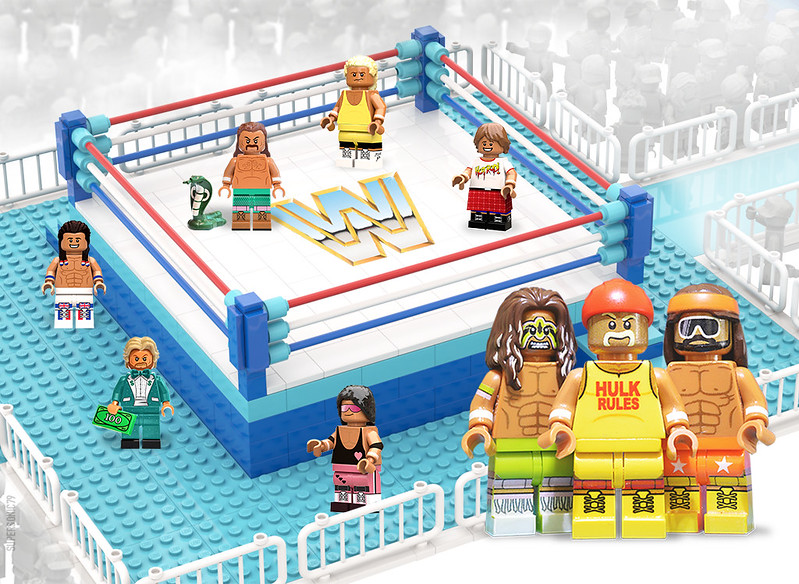 I love the lore woven across multiple LEGO themes and the legendary explorer Johnny Thunder is a key part of it. Although we won’t be seeing JT in the upcoming 90th-anniversary set, maybe he can adventure again thanks to this colourful creation. Even if Johnny Thunder wasn’t a part of it the project is still amazing. 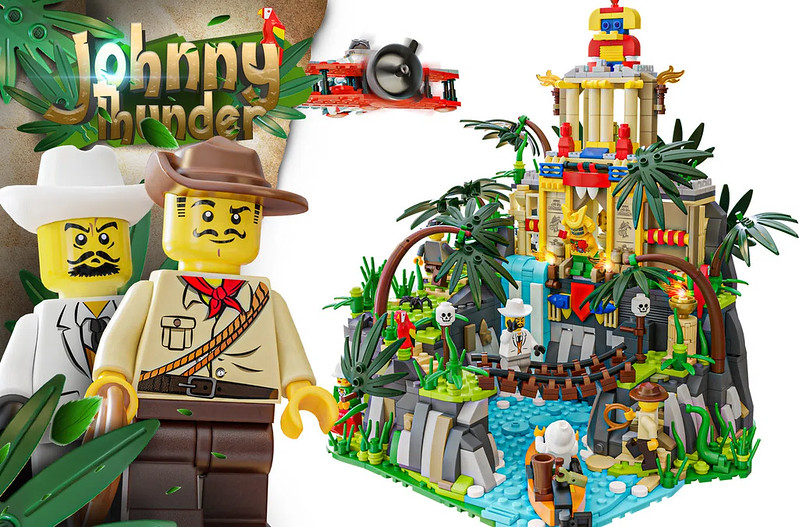 We all know the true hero of the Legend of Zelda series is the 35-year-old reincarnated fairy and tight-fitting green outfit wearer, Tingle. Sure he may not be saving princesses or sealing away ancient evils, but he does enjoy maps, floating about with balloons and uttering the magical words “Kooloo-Limpah” to whoever will hear them. This set recreates his special towers and I just want it for the Minifigure. 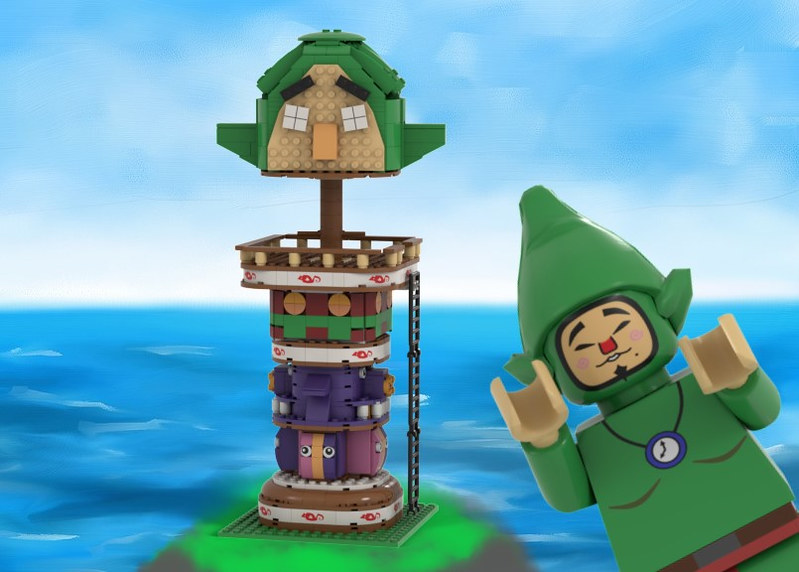 What I love about this project are the various working elements. These simple actions recreate the excitement of the arcade. I’ve recently built a couple of sets with working arcade games and they are great fun. As a gamer, I would spend hours playing exciting games in the arcades when I went on holiday, nowadays the same games can be played whilst on the toilet. But an arcade is a special place and this project brings back those happy memories. 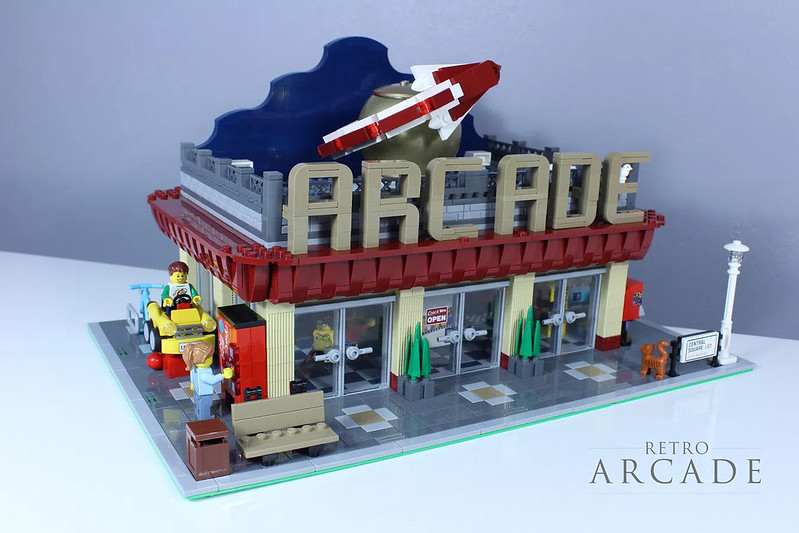