Earlier today, two new additions to the LEGO® BrickHeadz Pets subtheme were revealed. The images provided weren’t the best, but both sets have now been added to LEGO.com which offers a much better look at them. Similar to the Cats and Dogs BrickHeadz sets released earlier this year, the new sets will feature an adult and younger versions of Budgies and Goldfish. Each set also features a themed display base. The LEGO BrickHeadz Budgie and Goldfish sets will be available from March 1st. 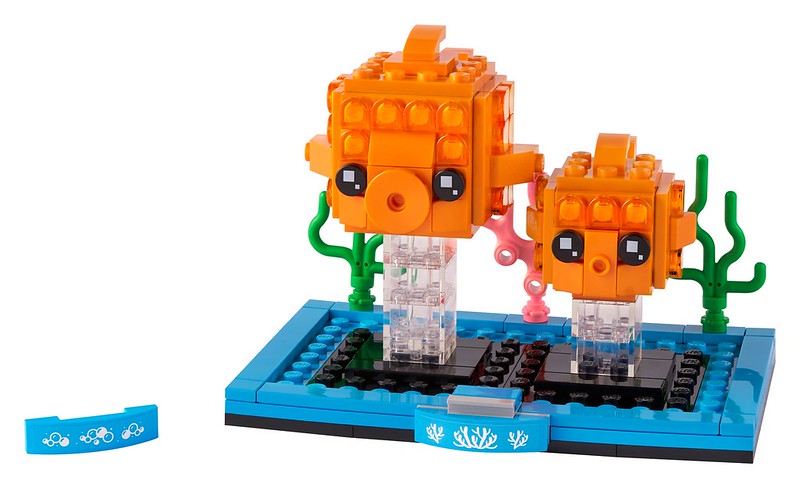 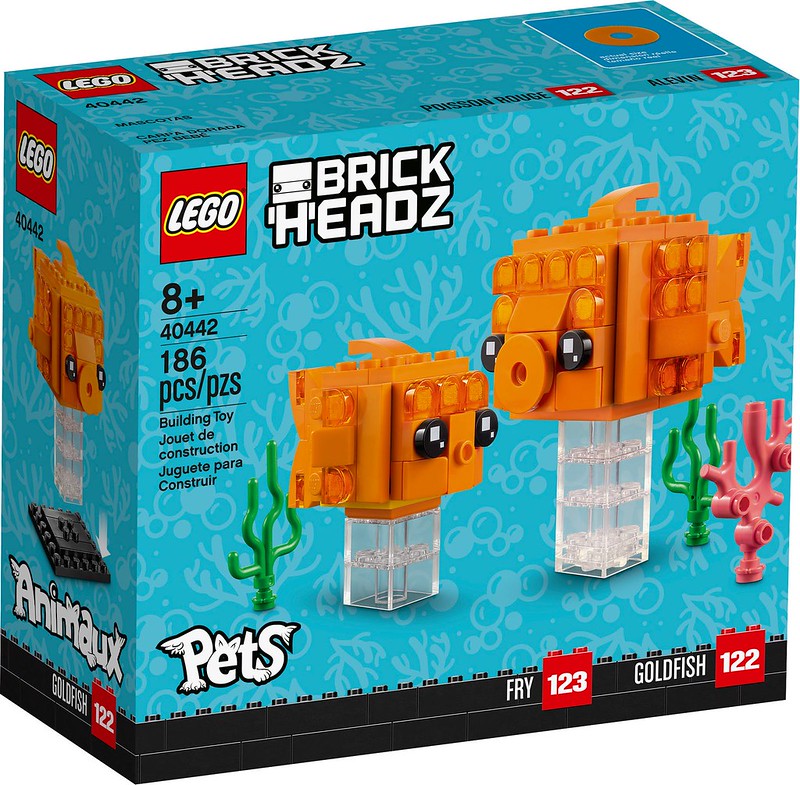 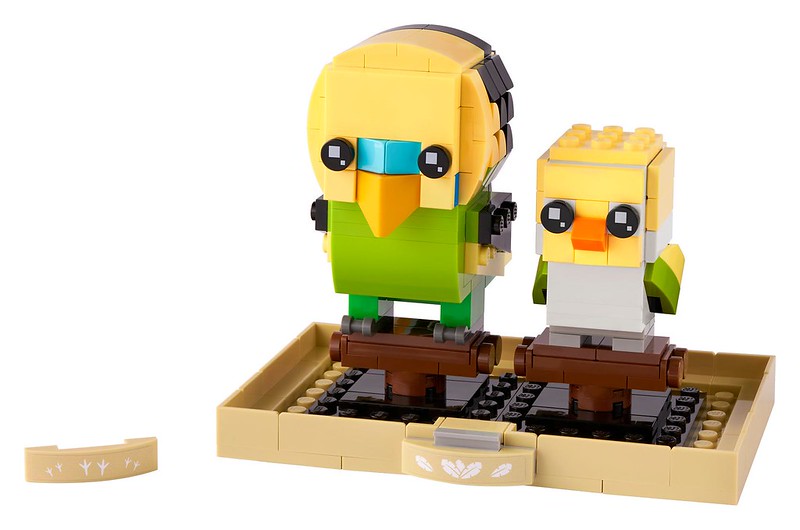 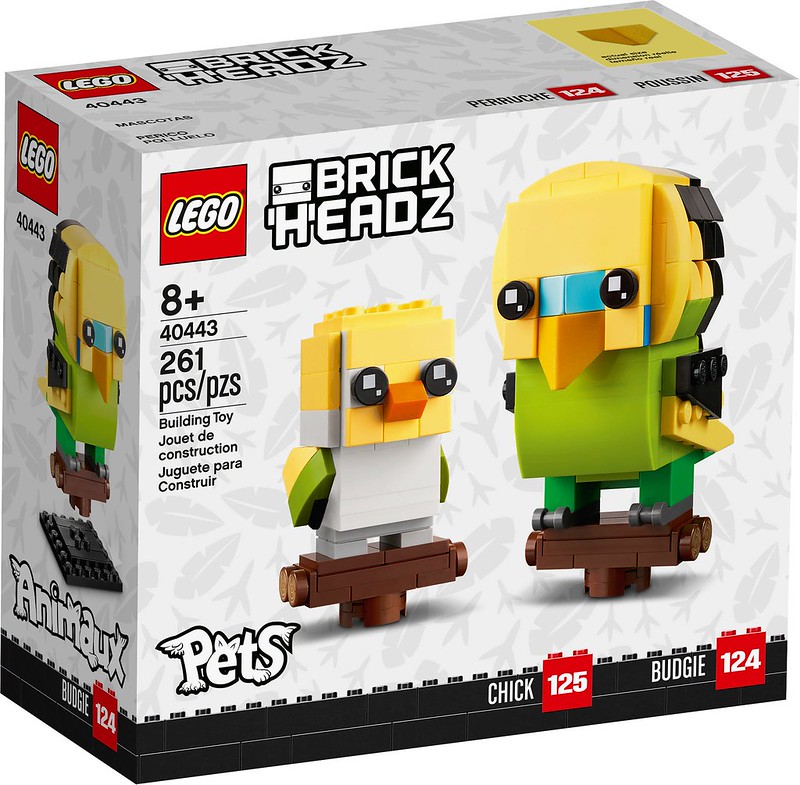