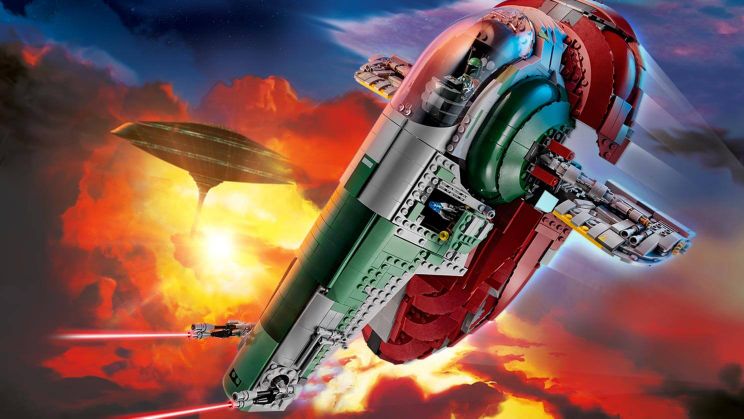 This offer is available in LEGO Brand Stores and shop.LEGO.com. Offers runs between now and December 24th.