He may not be as famous as Mario, Link or the various Pokémon, but Kirby is one of my favourite Nintendo characters. What better day to share this wonderful MOC than the day Kirby’s new game hits the Nintendo Switch as well as Kirby’s 30th Anniversary. Below are two versions of Kirby, built from LEGO bricks by Swan Dutchman from the Netherlands. The builds perfectly capture the pink blob’s cuteness as well as his ability to gain new powers. Although there aren’t any official Kirby LEGO sets, you can join Kirby in his latest adventures in Kirby and the Forgotten Lands on Nintendo Switch now. 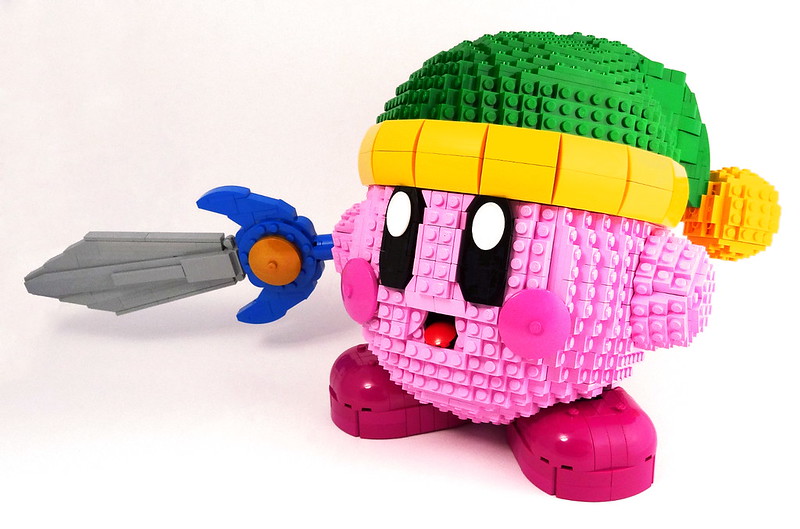 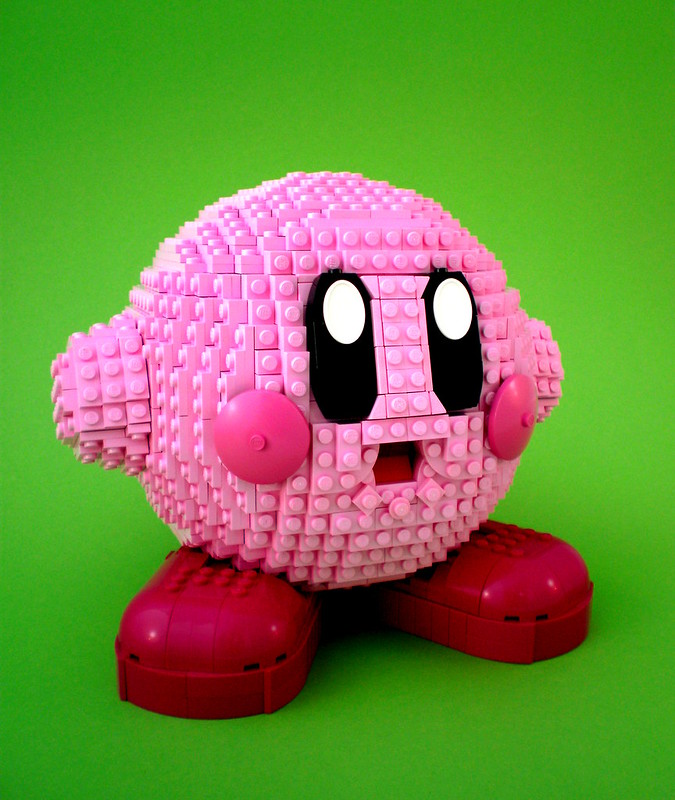