There were a number of stand-out characters in The LEGO® Movie 2, but it would be a gang of sewer dwelling infants who captured the hearts of LEGO fans. The Sewer Babies has the name suggests are a gang of toughened babies who live in the sewers of Apocalypseburg. Towards the end of the movie, they lose their mucky visage in favour of a sparkly new Systar System makeover, where they become the Sparkle Babies. They join Emmet and Lucy in the smallest of the new Summer set based on The LEGO Movie 2. 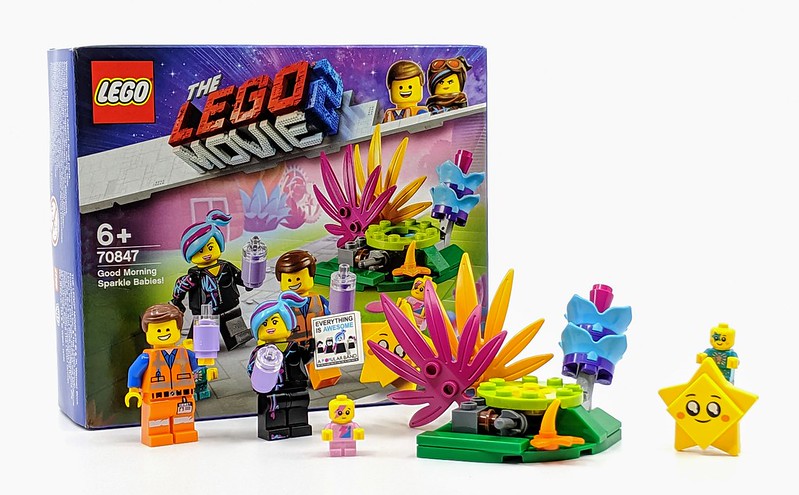 Children will love sending Star and the babies spinning across the floor and launching into the air with THE LEGO® MOVIE 2™ 70847 Good Morning Sparkle Babies! playset. This popular building toy for kids features a brick-built attachment for the Star figure to make it spin or launch it from the toy catapult. The Star figure can also be adapted so one of the 2 baby figures can be placed on top to be spun or launched from the catapult. Or a baby can be simply attached to Star so kids can pretend that the baby is flying away into space. This versatile little building set also includes Emmet and Lucy minifigures with fun accessories—including brick-built smoothies and an ‘Everything is Awesome’ record cover element—to inspire creative role-play.

The set is tiny, so there is only a small piece of scenery to build along with the Minifigures and Babies. That piece of scenery is a colourful plant-filled platform, with a shovel-powered projectile system. This allows you to place the Star Generade on there and launch it into the air with a simple tap of the lever. 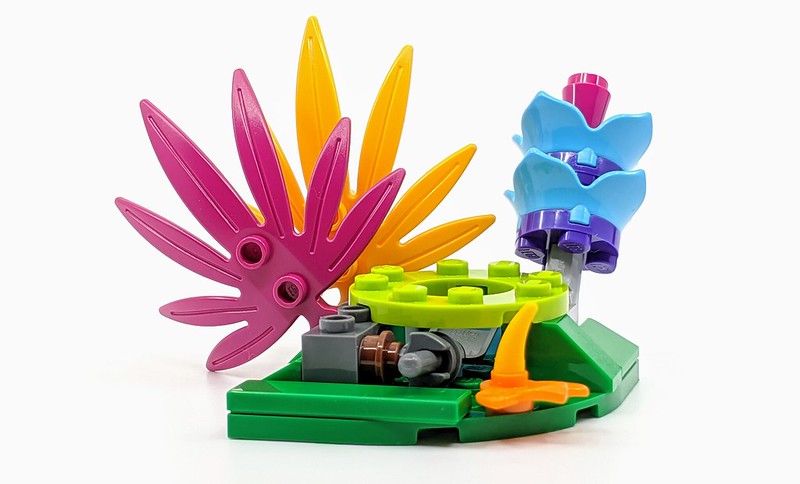 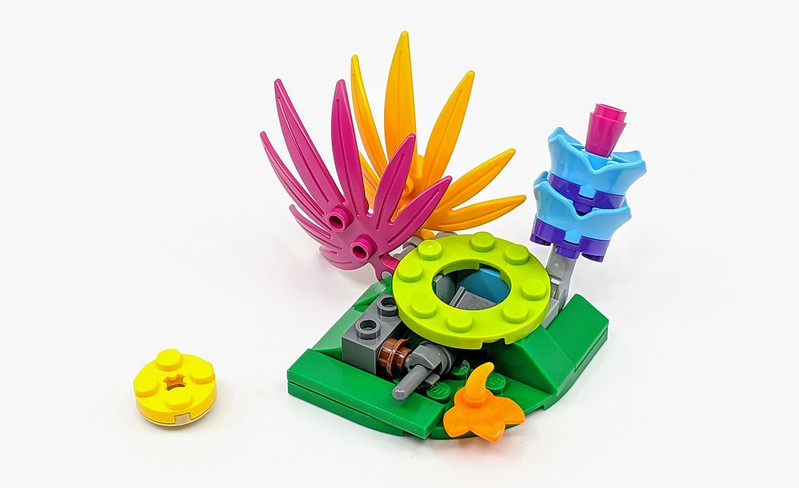 There is also a Star Grenade, this is similar to other versions, but can become a platform to fire from the scenery section by adding a 2×2 round brick to the back or a rideable star with a simple Minifigure back bracket element. 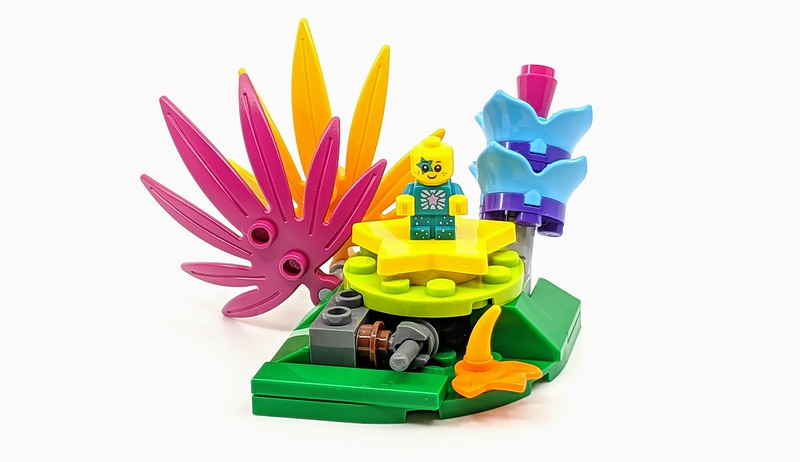 Emmet and Lucy aka Wyldstyle, are the most overused characters across The LEGO Movie 2 theme. Both versions here feature the same bodies and hair elements included in many other sets. However they both have fun new double-sided faces. A must for all you complentists out there. Both have Systar smoothies and Lucy has a decent 2×2 printed tile featuring the cover of her hit song ‘ Everything is Awesome’ 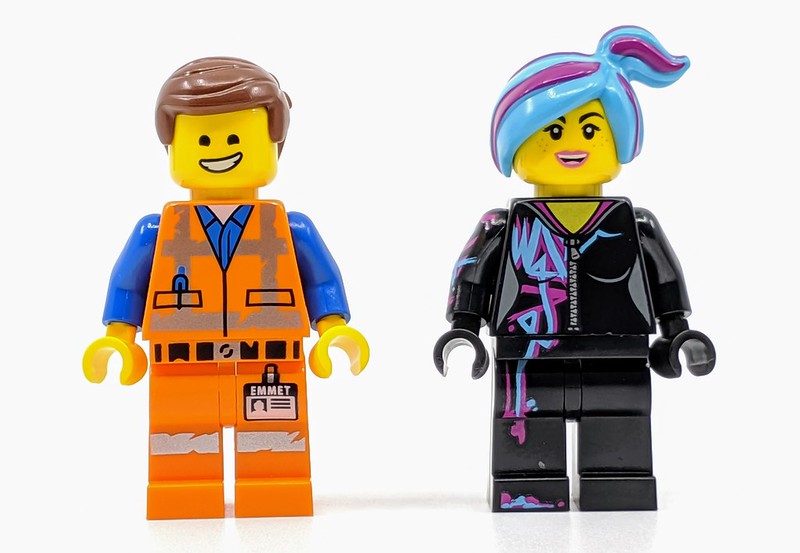 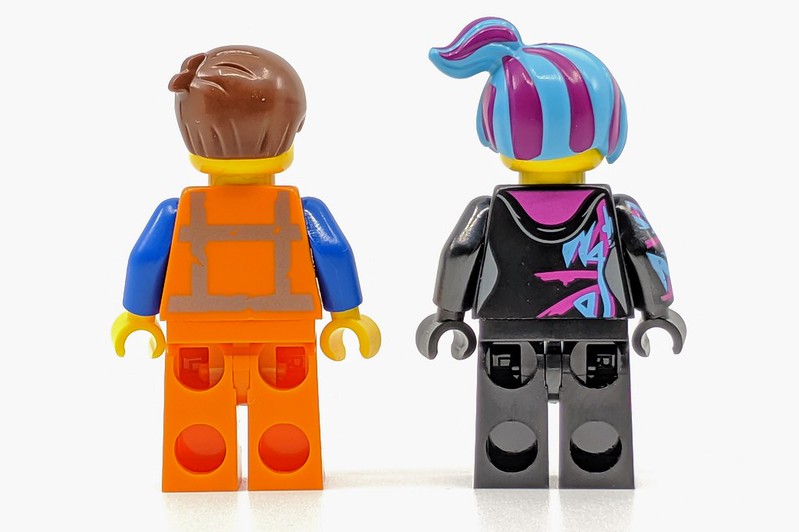 Let’s be fair the best thing in the set are the Sparkle Babies. The set features two of them, one in pink and the other in blue. They also both have Bowiesque face paint. They are delightfully cute, even if they aren’t as cool as their sewer variants. In the movie there were four Sewer/Sparkle Babies, so it’s a shame there are only two included. 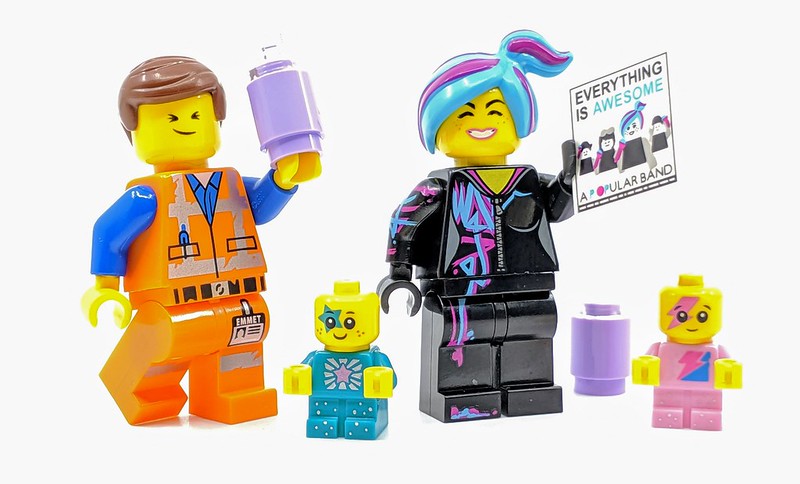 It’s a fun little set, which many will be picking up to just for the figures. Which to be fair is the main draw of this set. Oddly the first appearance of the Sewer Babies were in a ‘Minifigure Pack’ earlier this year. That features two less pieces than this set, yet costs more. So by comparison, this set is great value. I would have much preferred to have left out Emmet and Lucy, in place of two more Sparkle Babies. Check out my review of set 70878: Systar Party Crew here. 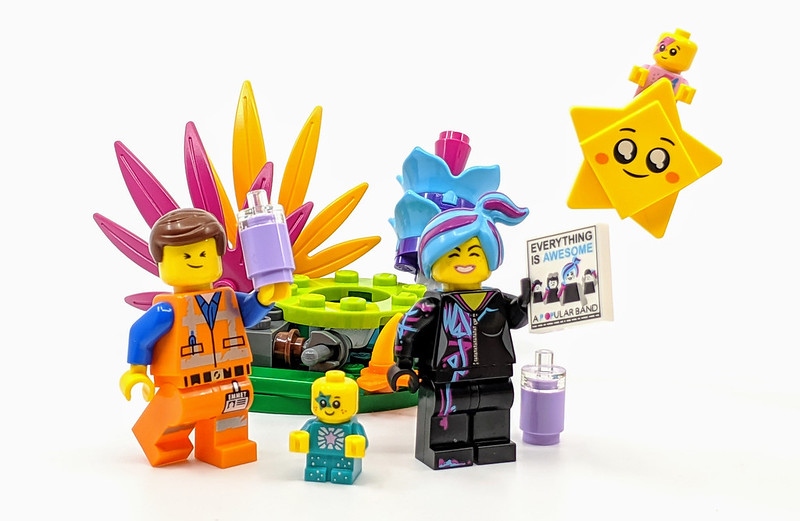