30435: Build Your Own Hogwarts Polybag Hands-on

Despite there being plenty of LEGO® Harry Potter sets released since the theme returned in 2018, there have only been three Harry Potter polybags released since then. Each of those have offer small sections of scenery along with a minifigure. The latest polybag set to join the line-up is a little different as it offerings a number of elements which can be used to craft your own version of the famous school of Witchcraft and Wizardry – Hogwarts Castle. So here’s a look at the Build Your Own Hogwarts Castle Polybag set. 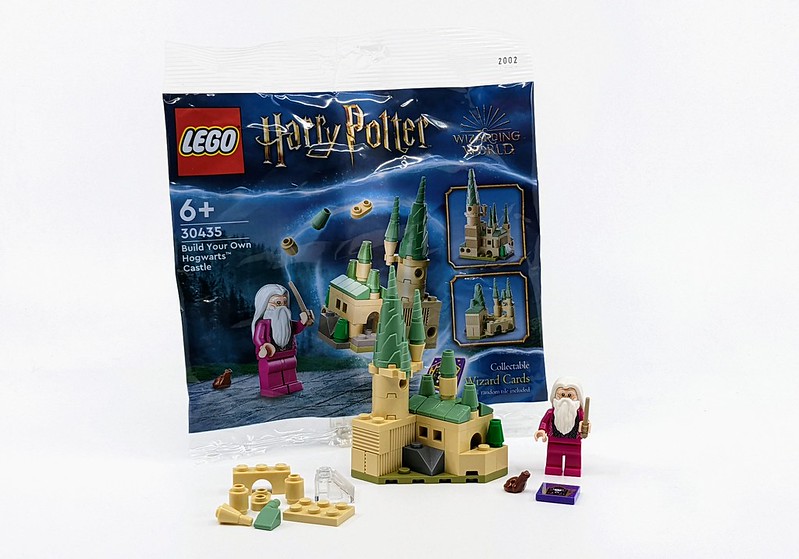 As the name of the set suggests, the polybag implores you to build your own take on Hogwarts Castle using the bricks provided in the set. There is an instructions sheet featured in the set which gives you the steps to create the versions featured below. You can also flip them over to reveal a selection of alternative builds. Although build steps aren’t included the images act as inspiration to create different versions of Hogwarts. 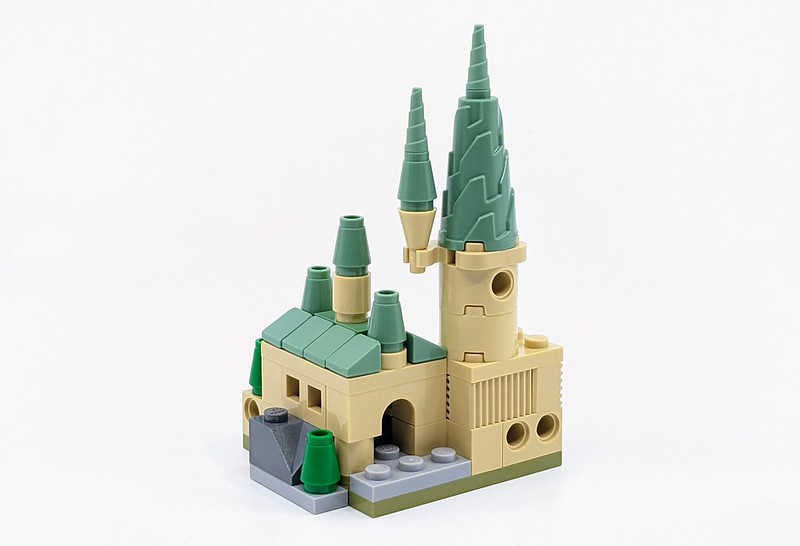 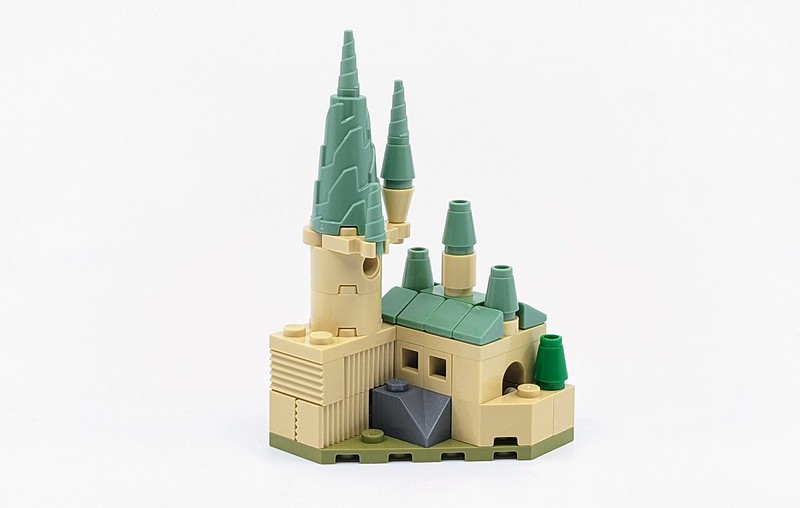 Along with the castle minibuild, the set also includes one of the Wizard Card tiles, obviously, these may vary and are part of the collection started with the sets released last year. You’ll also find a unique version of Professor Dumbledore, featured here in his bright pink robes. Admittedly most of the print detail on his robes are hidden under his beard and long hair. 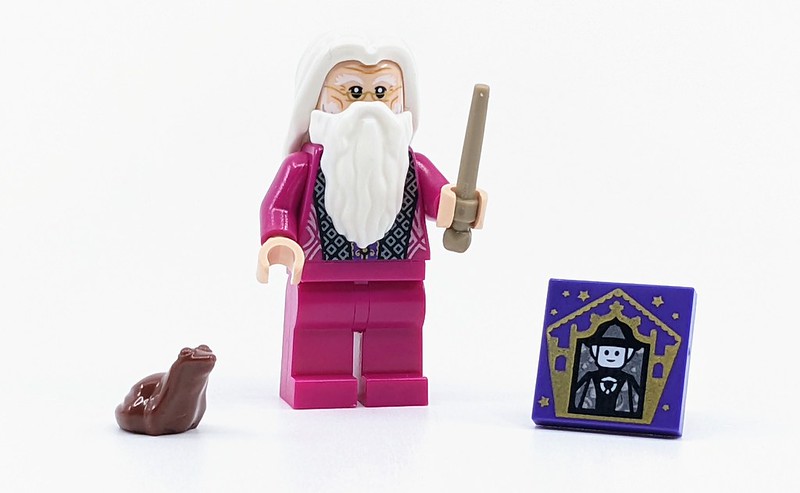 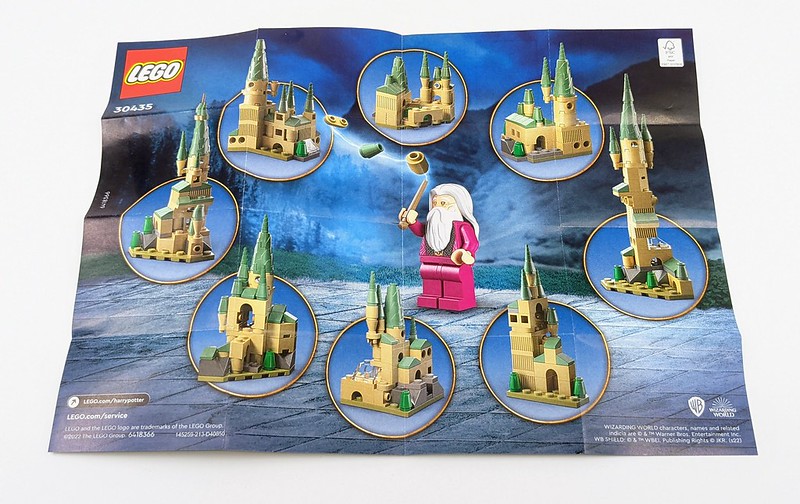 The availability of this polybag set is currently unknown, it’s no longer available from where I picked it up from. So keep an eye on upcoming LEGO.com promotions or on eBay.