Introduced earlier this year, the new buildable helmets kicked things off with a trio of buckets based on various Star Wars characters. They included a certain bounty hunter, last seen in the jaws of a Sarlacc. So it seems like an obvious choice to turn the Mando’s bucket into a buildable helmet. 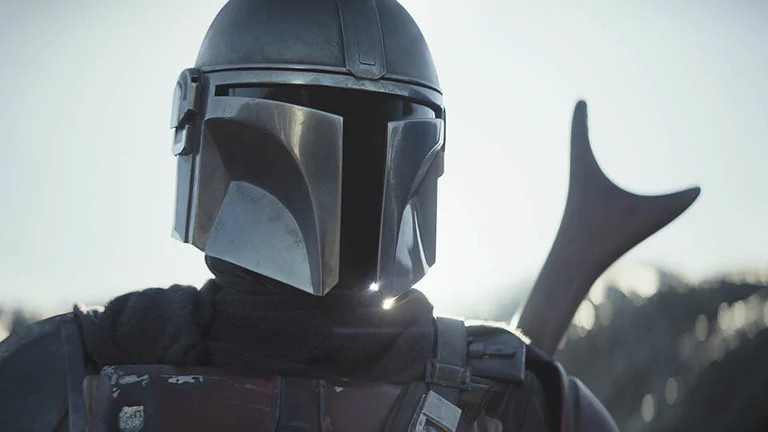 Another new theme introduced this year was LEGO ART. Which offers the chance to build a range of alternate images into wall art. There has already been a Star Wars flavoured set in the form of The Sith. A Mandalorian version could allow you to build one of three bounty hunters – Boba Fett, Jango Fett and Din Djarin. Or how about Yoda, The Child and Yaddle!

Some of the most interesting Star Wars sets are those based on locations mainly because they offer something a little new to build. The Armourer’s Forge was found in covert hiding beneath Nervarro and was where Mandalorian warriors went to get their armour forged and new weapons crafted. The Beskar smelt would make a cool little playset and could include an Armourer Minifigure. 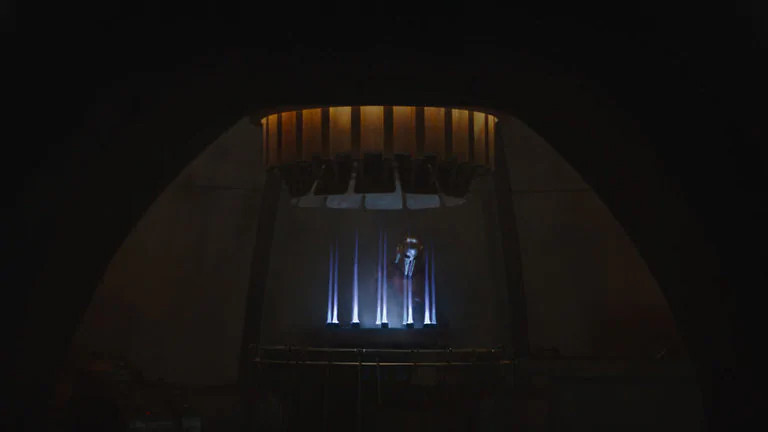 There are rumours of an upcoming set based on the Moff’s TIE Fighter. Known as the Outland TIE, it’s not much different to previous TIE crafts, apart from folding wings. So it wouldn’t be too difficult to tweak past LEGO TIE designs. But the main draw would be the inclusion of a Moff Gideon Minifigures complete with the fabled Darksaber and a couple of Death Troopers could be included for good measure. 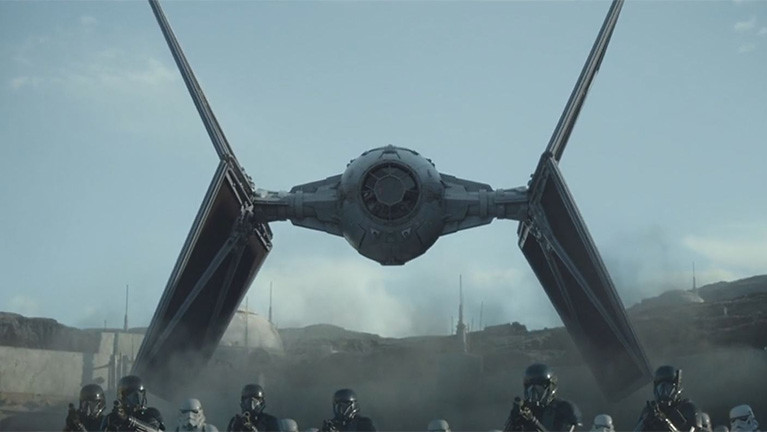 During the last moments of the first season, a transporter of Stormtroopers appears with re-enforcements. Now, this has a history tied to toys, as it was a toy created by Hasbro, but never features in the films. It became canon thanks to Rebels and made a live-action debut in The Mandalorian. There has already been a LEGO version but it was quite small so another updated version would be great. 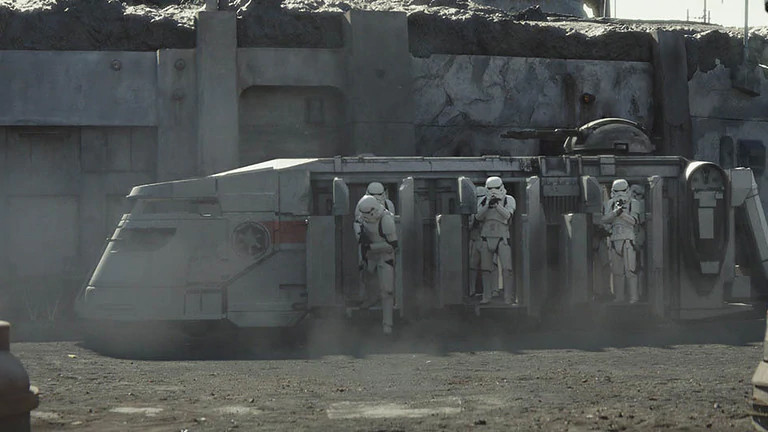 The Blurrg are similar to Dewbacks just a little smaller, but their limited inclusion in the Star Wars universe would mean it’s unlikely to get a moulded creature. So the next best thing is a smaller buildable version, perfect for the MicroFighters line. A single version just including a buildable Blurrg and a Kuili would be great or it could be included in a double pack with Speeder Bike and Scout Trooper. 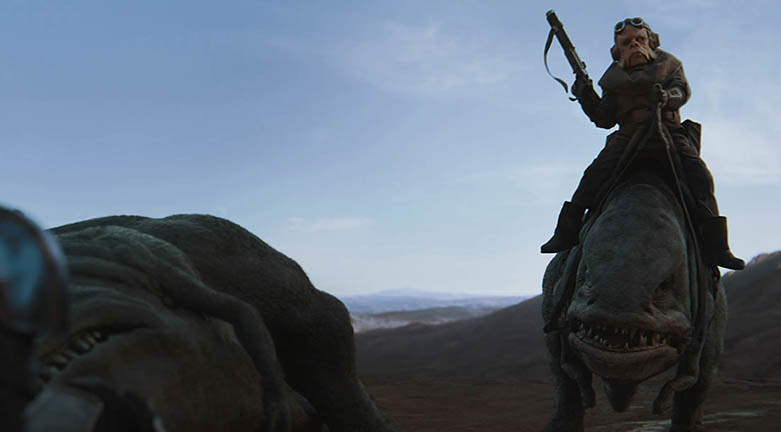 For those who have seen the first episode of the second season, The Mandalorian meets with a familiar-looking character. But it’s not who it seems, no spoilers here. Cobb Vanth or The Marshall rides a cool looking speeder, which appears to use a Pod Racer engine, making it an interesting take on a classic Star Wars mode of transportation.