Toys R Us Set To Return To The UK

Home » News » Toys R Us Set To Return To The UK

After disappearing from the UK in 2018, Toys R Us has also disappeared from most of Europe and the US. There have been various attempts to revive the brand elsewhere but never in the UK. ToyNews is reporting that the beloved retailer will be back in the UK, in both digital and physical form in 2022. The new Toys R Us will be spearheaded by the group that runs Toys R Us Australia. Initially, Toys R Us will return as an online brand before moving into physical locations. As many LEGO fans will know, Toys R Us have partnered with the LEGO Group for a number of exclusive products including the ongoing Bricktober sets. These have continued to be offered through various international Toys R Us stores, mainly in the APAC region and Canada. Hopefully, with Toys R Us returning to the UK and plans for the brand to return to America through flagship, pop-up and stores within stores, getting hold of these exclusive sets won’t be as difficult. 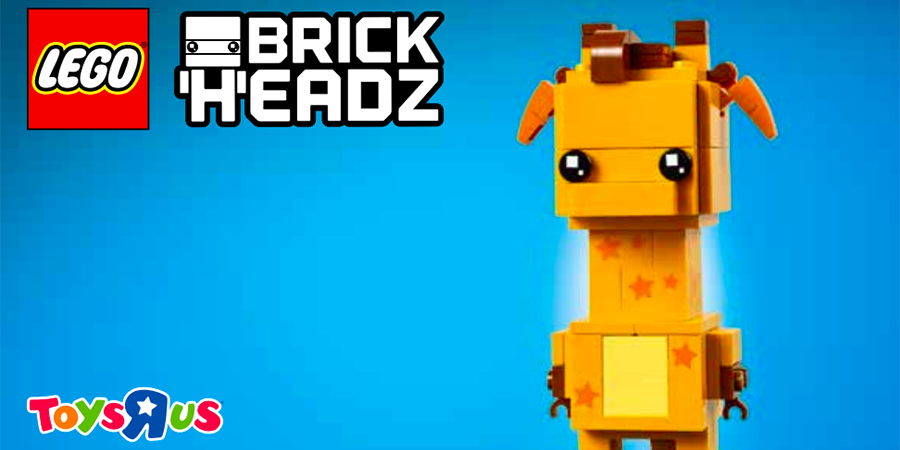