After LEGO® Mario started crying out for Luigi last week, his famous brother will soon be starting in his own LEGO set. Amazon.cn has revealed the first images of a new LEGO Super Mario Starter Course. This will feature a Luigi electronic figure, in the same style as LEGO Mario from the original Starter Course. It’s not just a recoloured figure either, LEGO Luigi has longer legs and a shaped face, which looks slightly like a beard. The rest of the set includes various buildable elements, which can be added to other sets as well as three buildable characters including Boom Boom Koopa, a Bone Goomba and a pink Yoshi. Check out the images below. 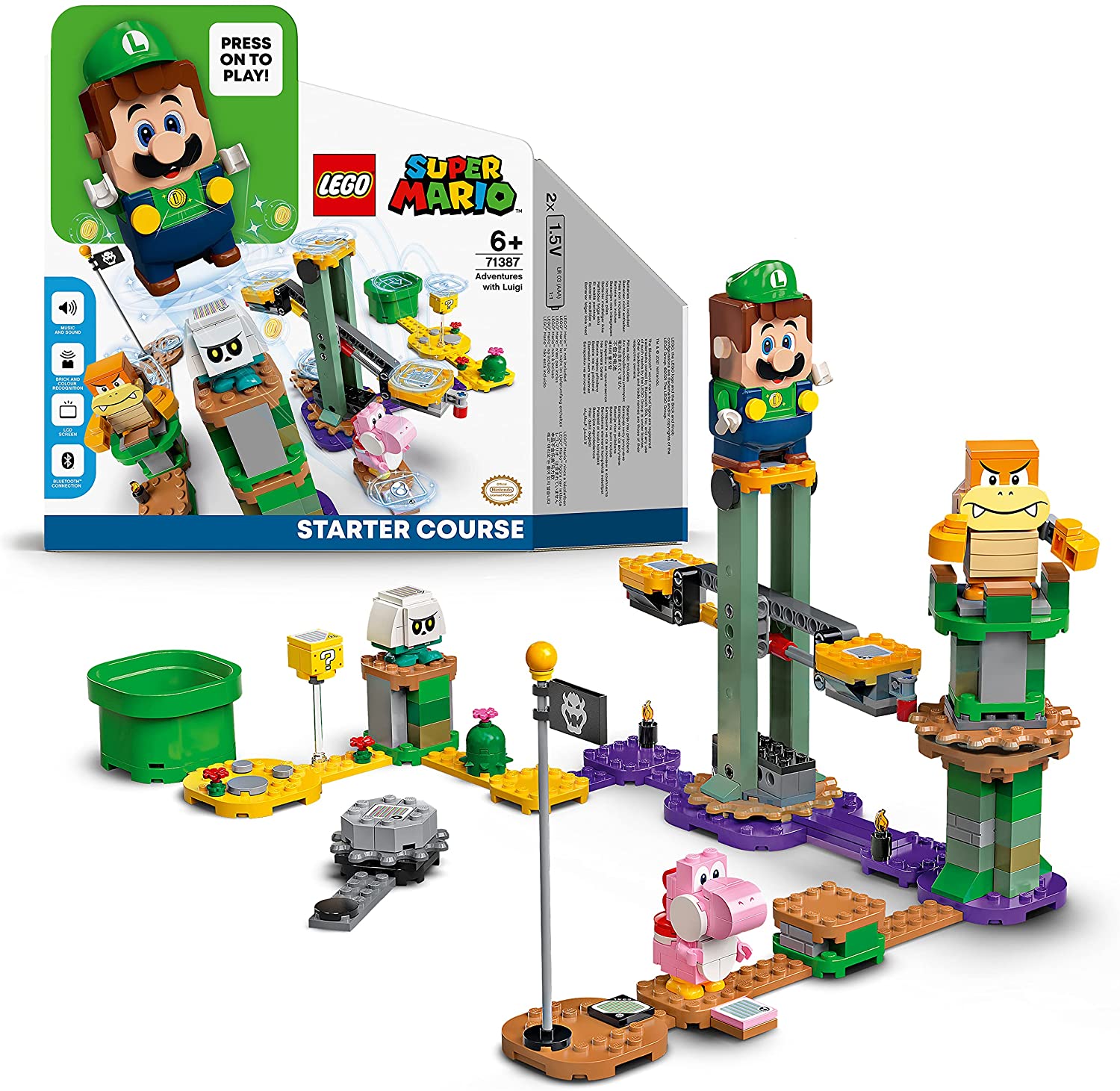 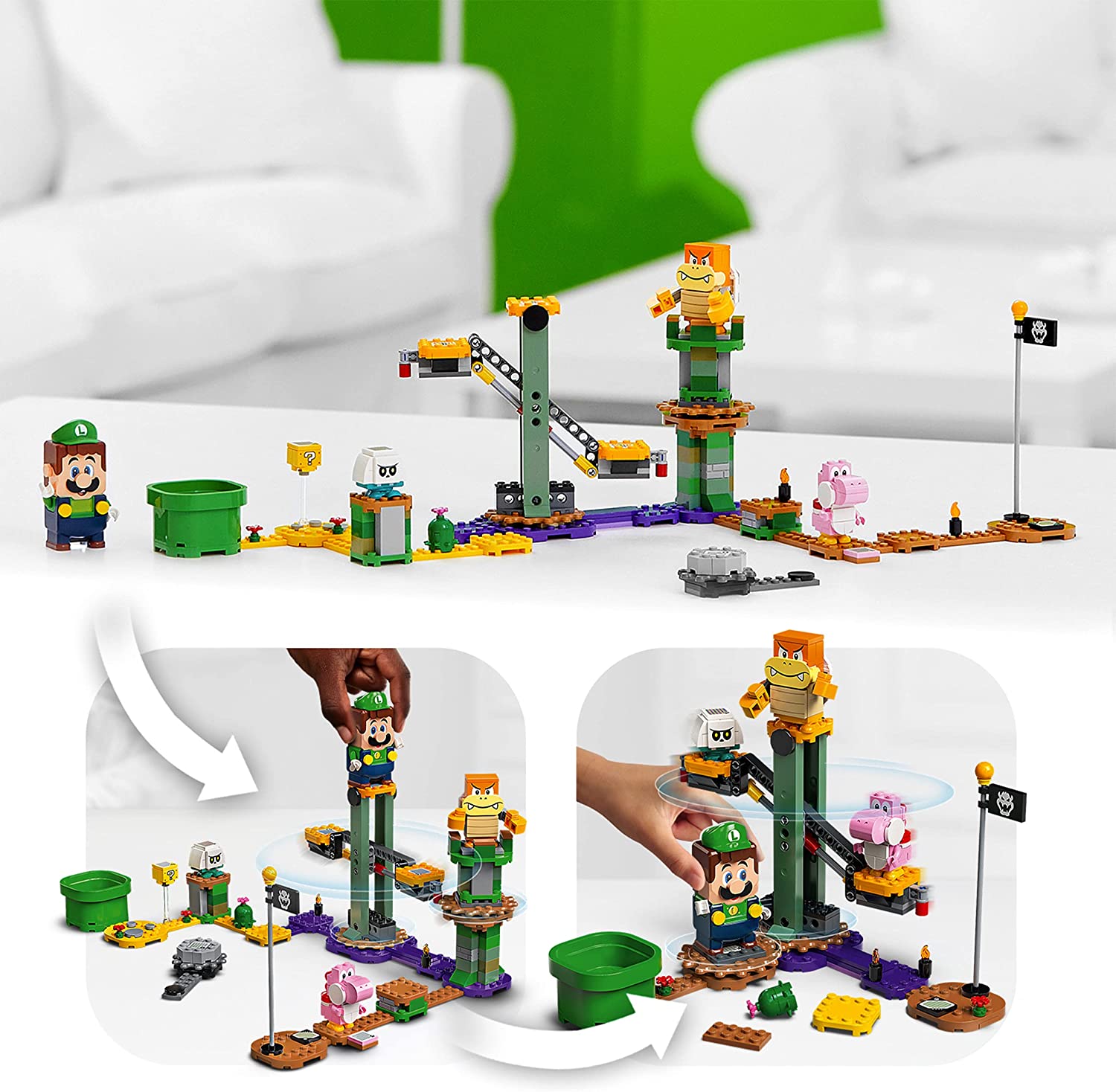 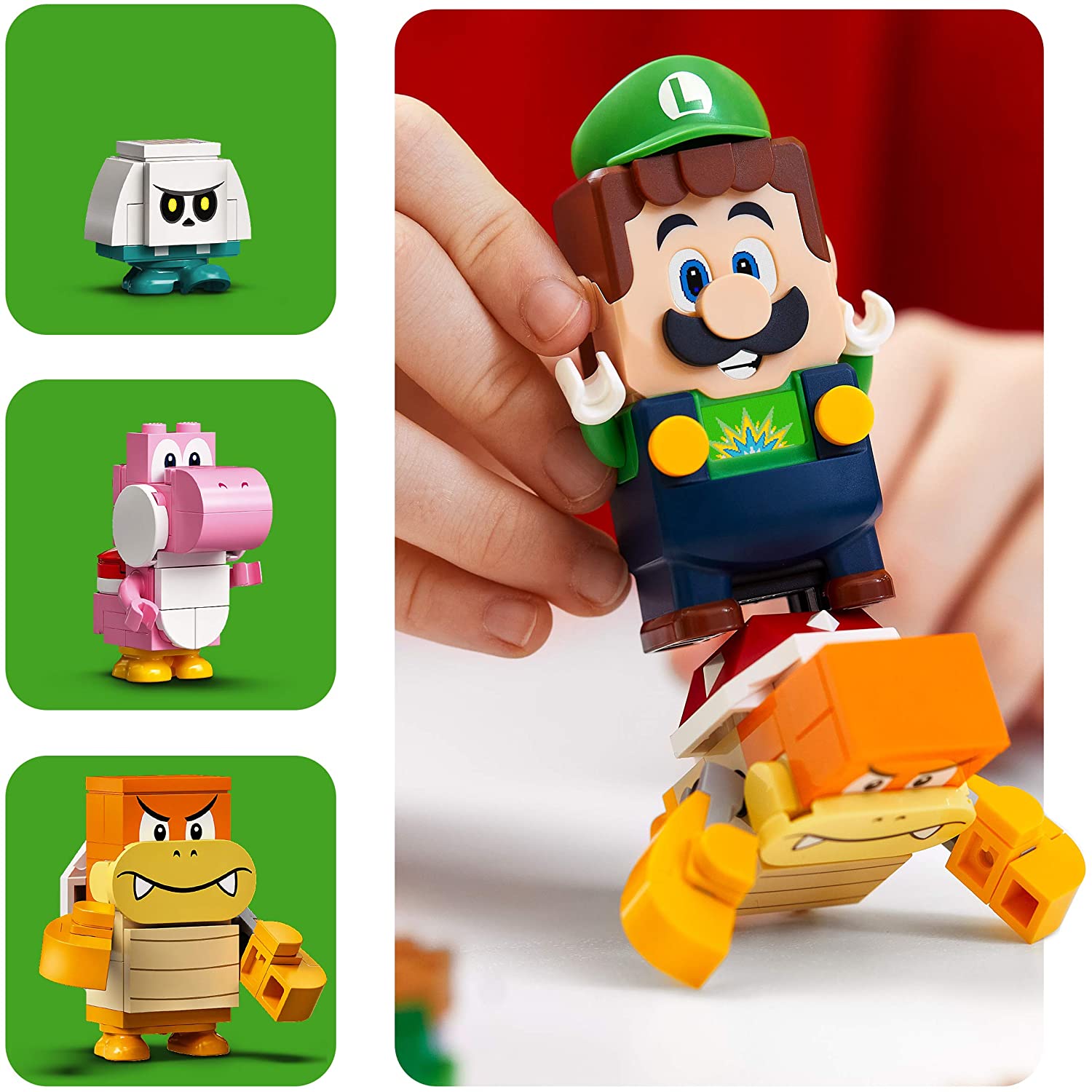 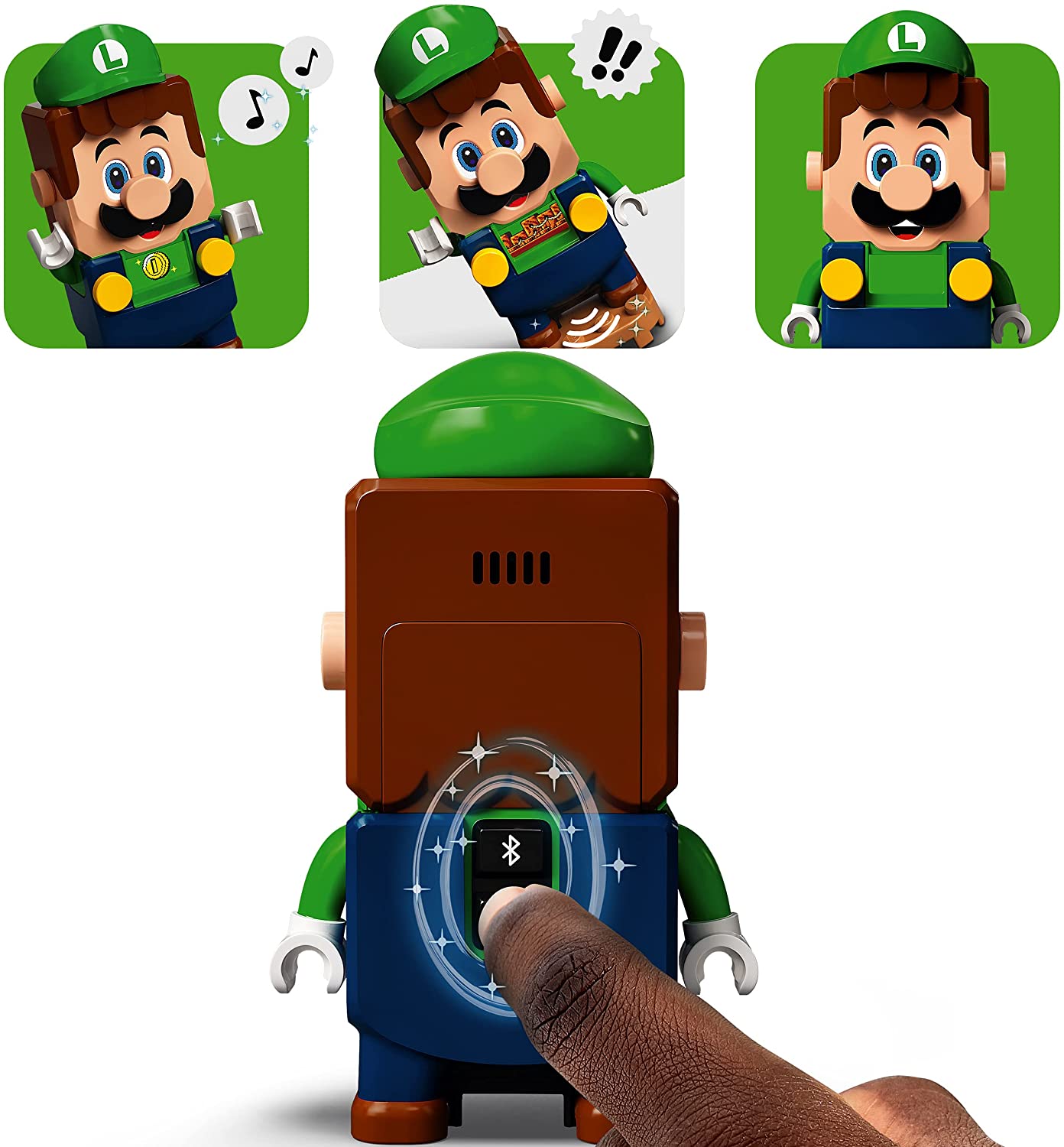