With the LEGO® 90th Anniversary celebrations beginning, a Chinese certified store has given us the first look at an upcoming 90th Anniversary GWP set as shared by Candidbricks. The set in question is 40567: Forest Hideout, which is inspired by the classic Forestmen sets of the late 80s. The set features a hideout built in the trees and a couple of minifigures. With the packaging evoking that of the ‘LEGOLAND’ sets of the 80s and 90s. The GWP is expected to be given away at some point next month. So expect more details and better images then. 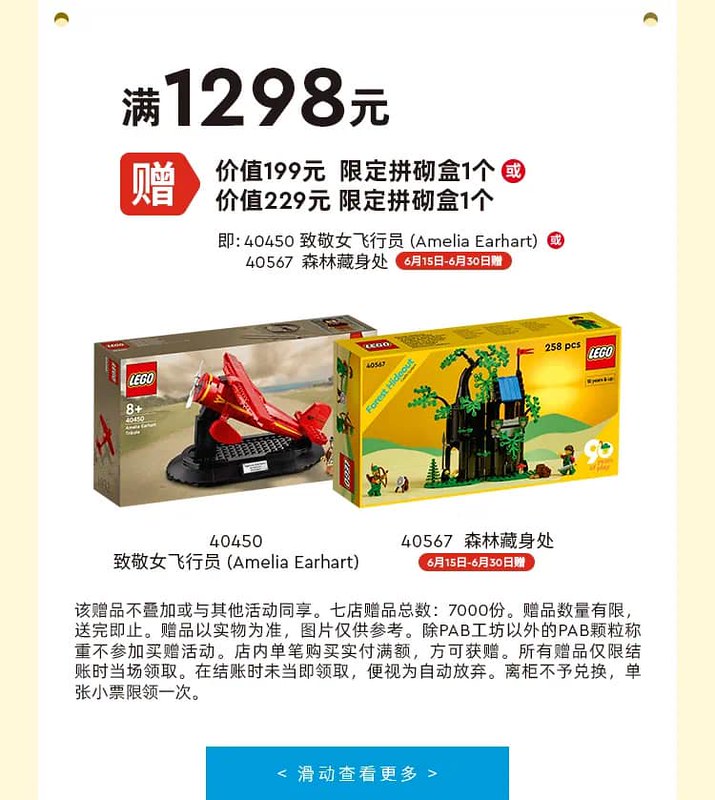