It’s been long rumoured and leaked on Instagram a week or so ago, but the 1989 Batmobile is most definitely real and has been put on sale at the LEGO® store within Billund Airport. Images of which have been snapped by Dylan Chow of Bricksjoy. The set set is based on the classic 1989 Batmobile as featured in Tim Burton’s Batman. This UCS style set is a large scale build and includes a display plate and three exclusive Minifigures – The Joker, Vicki Vale and Batman, who has a new moulded cape. It’s priced at 1999 DKK/ €279.58 so it will be a higher priced set. There has been no official reveal of this set so no release date is known, but expect it to be released next month. As the set has been found on sale within an official retail store, we are able to share, although I prefer to see official imagery in place of images taken from boxes etc. 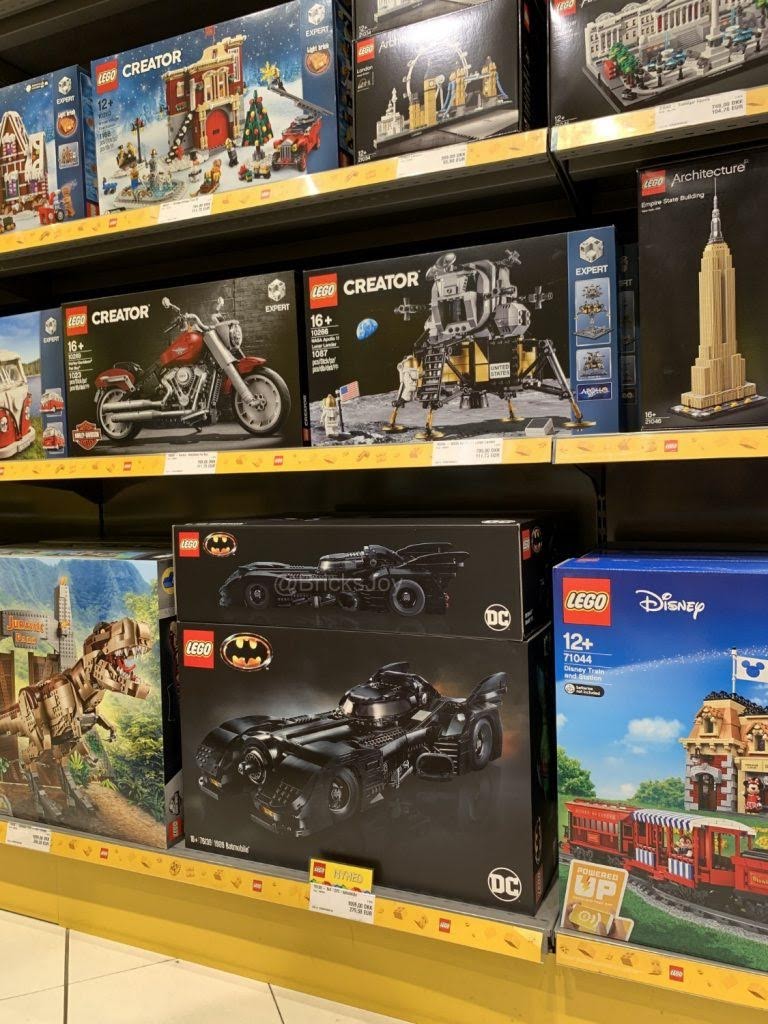 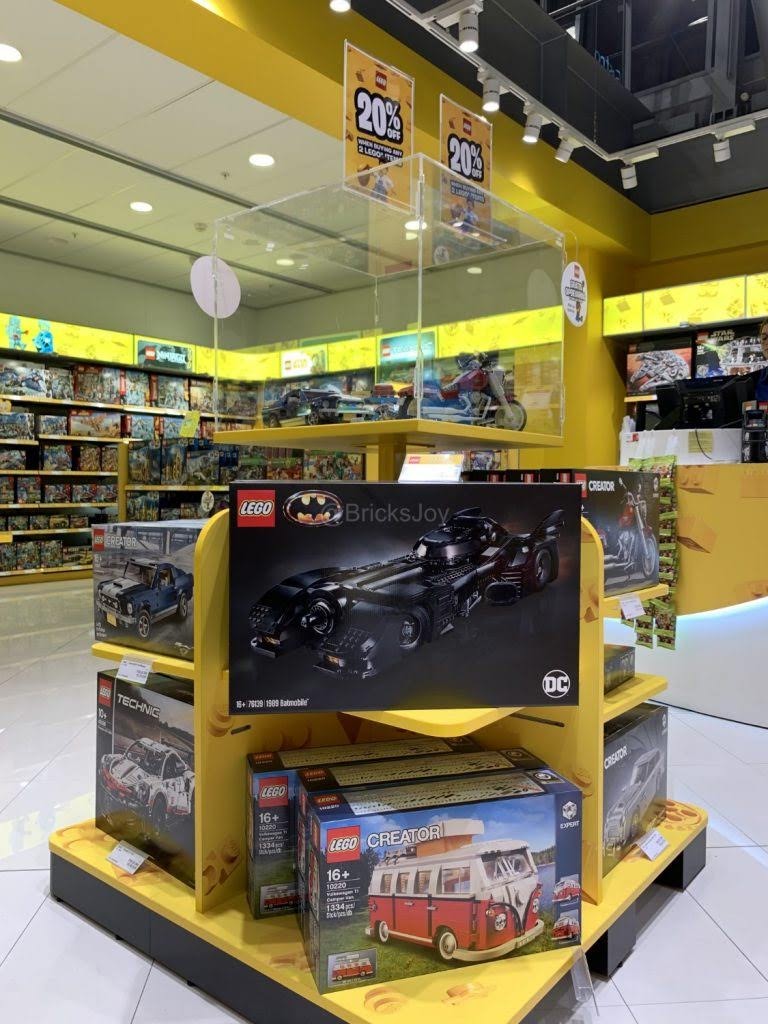 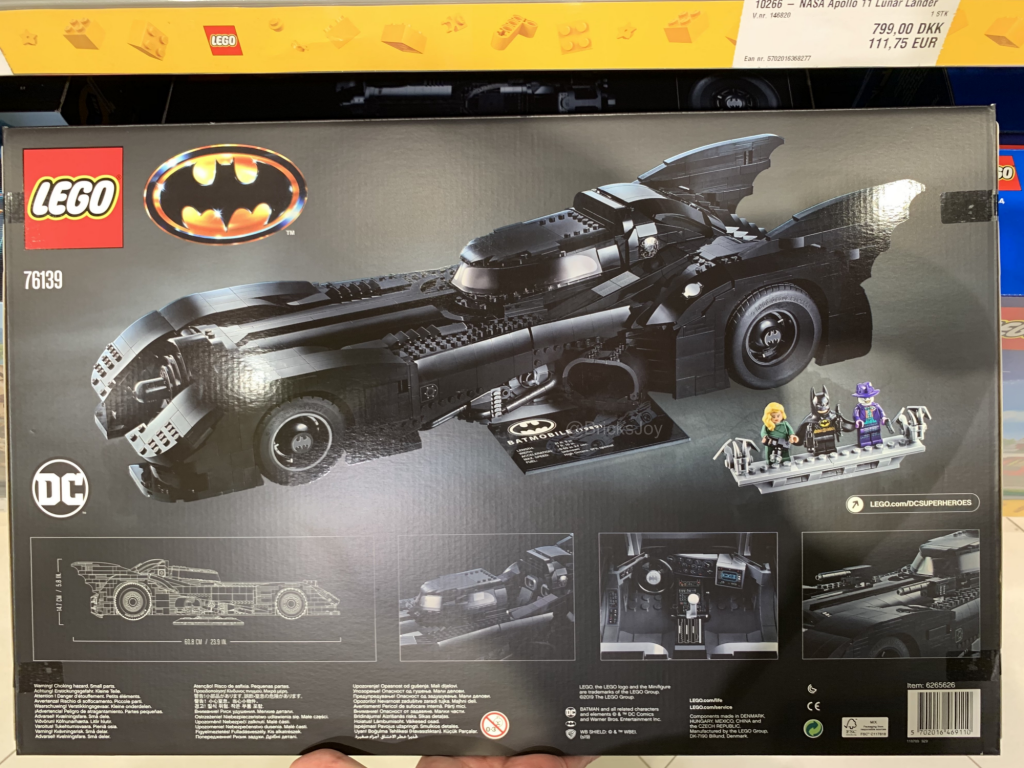