Back in 2007, the LEGO Group welcomed the arrival of a brand-new range of sets aimed at the ‘Adult Fans of LEGO’ community. These much-loved sets were a passion project of a small group of LEGO® Designers as well something requested by fans. In fact, during the early stages of the creation of the first set, fans were invited to offer feedback on what they wanted from the sets. The LEGO Modular Buildings have since become incredibly popular, helping LEGO fans to build vast brick-built worlds. 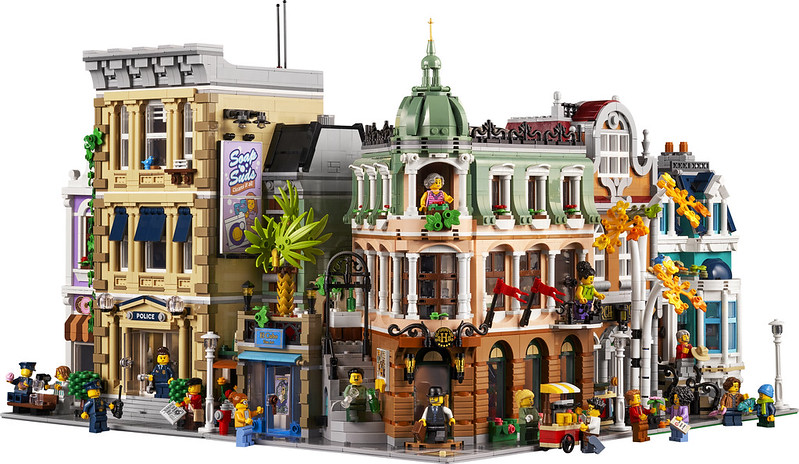 Each new set is eagerly anticipated and this year marks the 15th anniversary of LEGO Modular Buildings. Over those 15 years, there have been 17 different Modular Buildings, covering a wide range of establishments such as hotels, restaurants and a cinema. Although some things have changed over the years, there have also been plenty of things that have remained consistent. 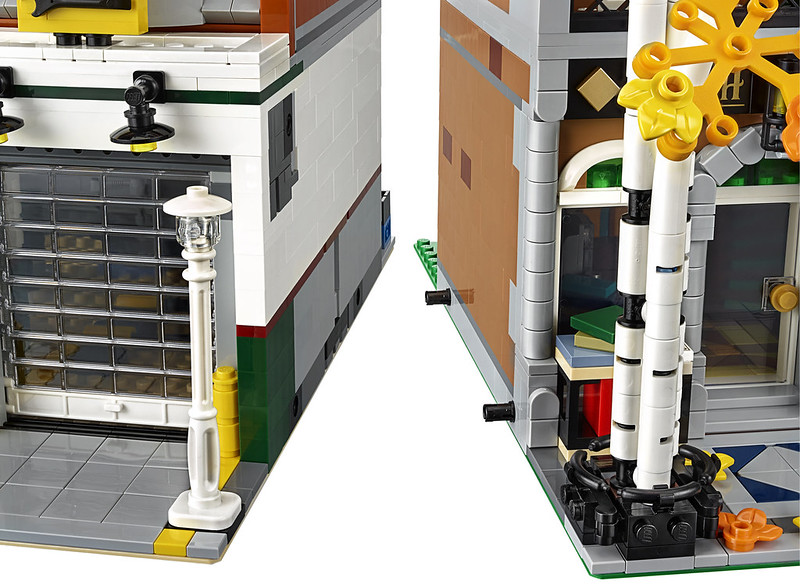 Each set is designed to be connected together via a set of Technic pins and holes. These are all in the same place on each set, so they can easily be joined to create impressive highstreets. This has even inspired sets beyond the Modular Buildings Collection sets with the various NINJAGO City sets and one of the Lunar New Year sets having the ability to connect to other Modular Buildings. There’s also a white lampost in just about every set, a simple thing that offers a nice touch of uniformity. 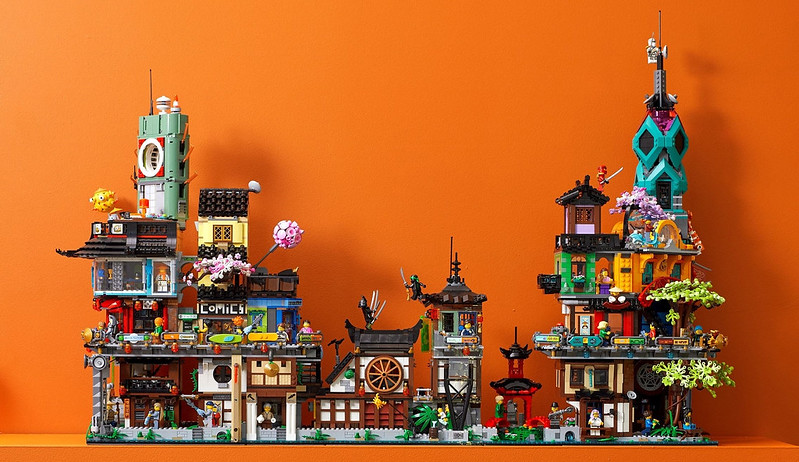 The sets remain a much-loved aspect of the LEGO product range and consistently offer an in-depth build experience for LEGO fans, in particular AFOLs. Each new set pushed the possibility of the LEGO brick and how elements can be used in unique and interesting ways. 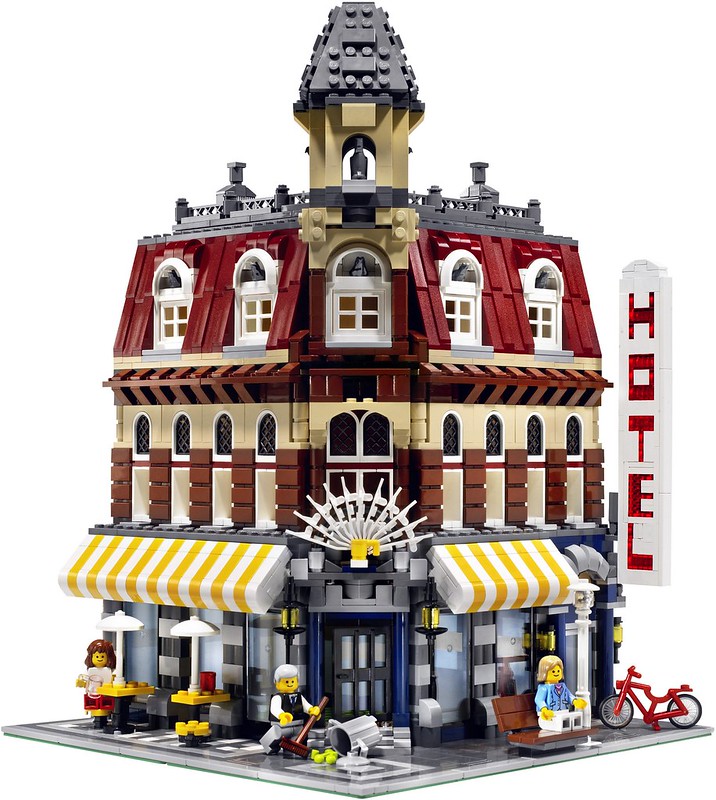 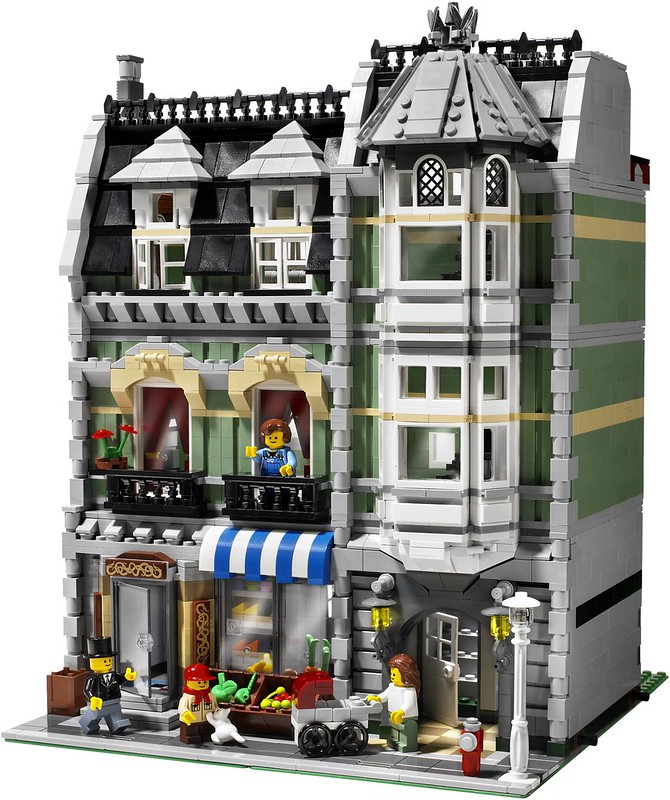 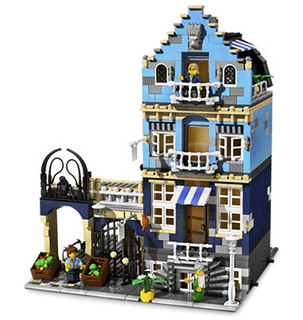 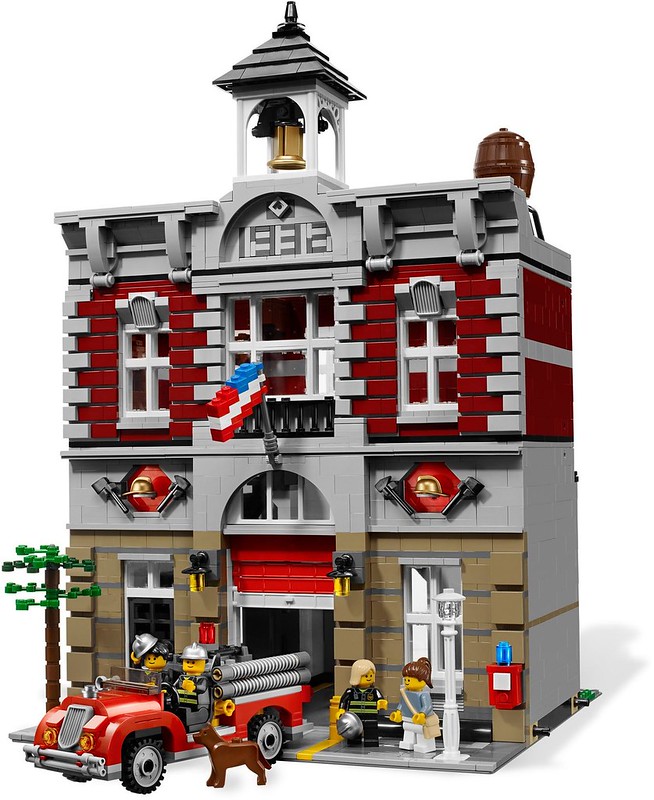 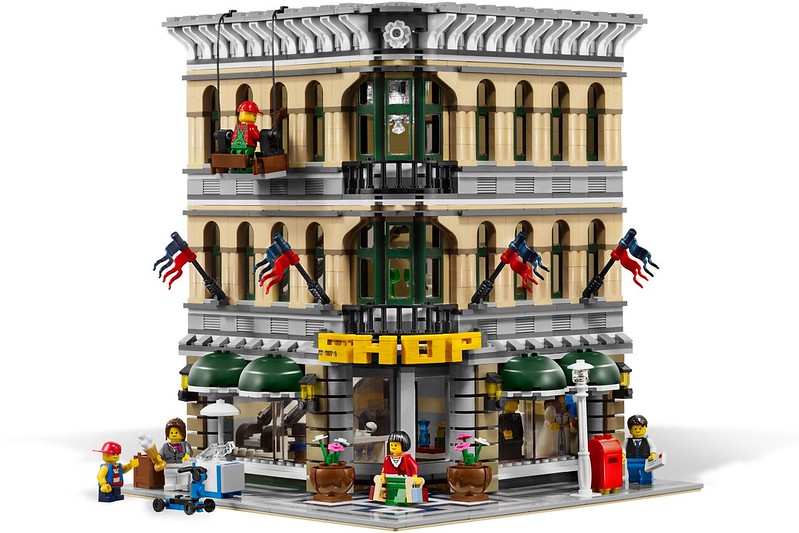 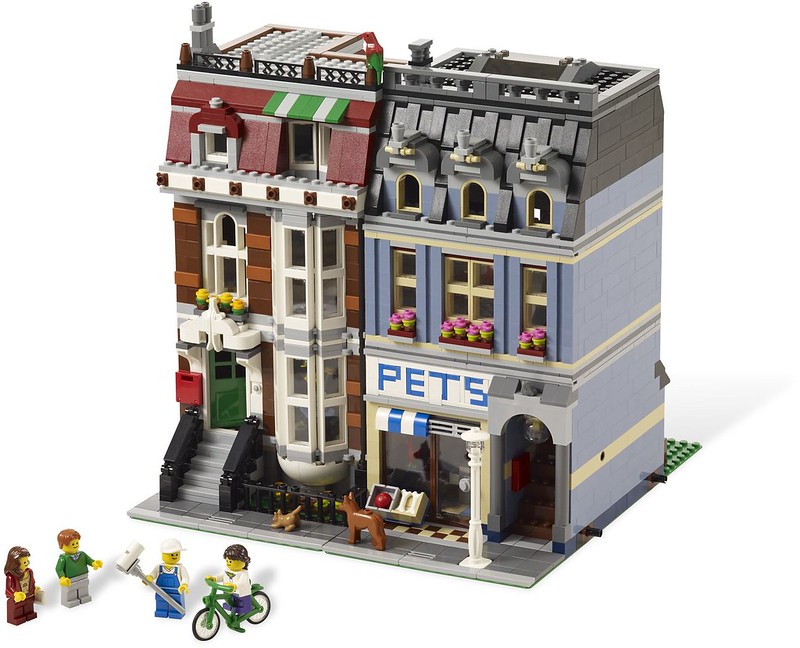 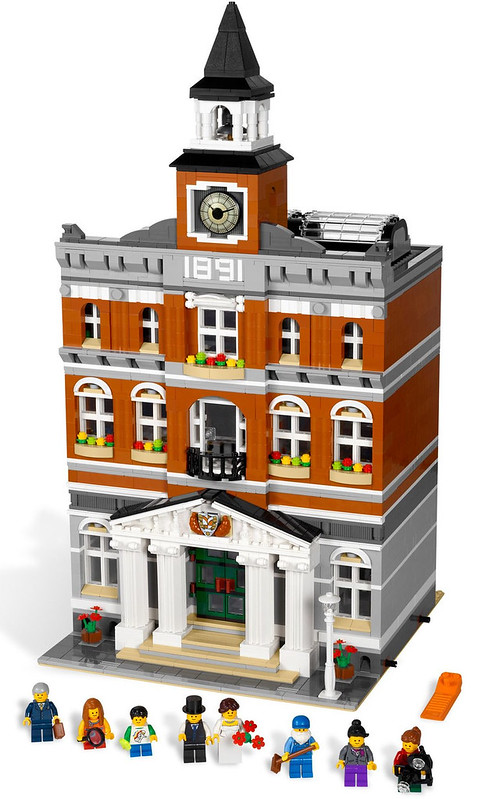 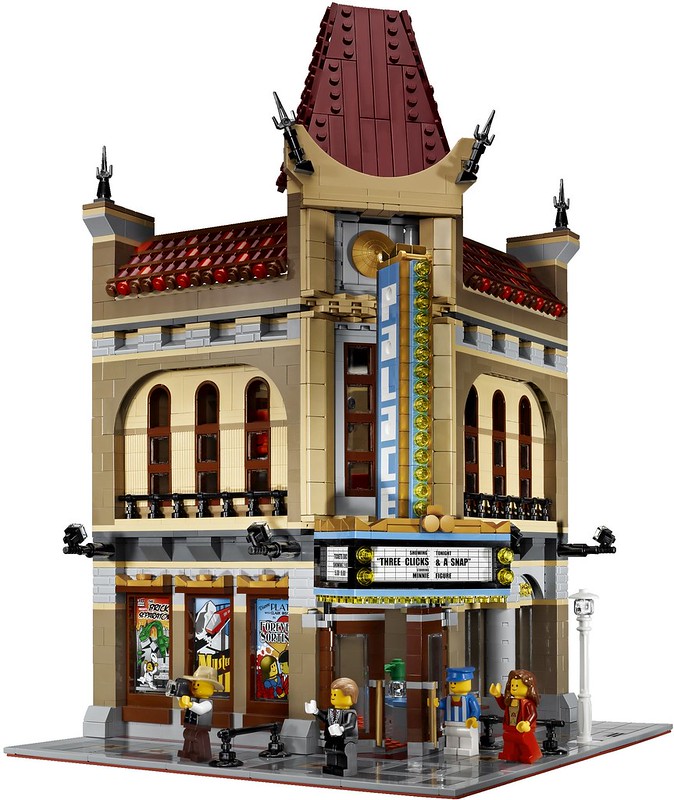 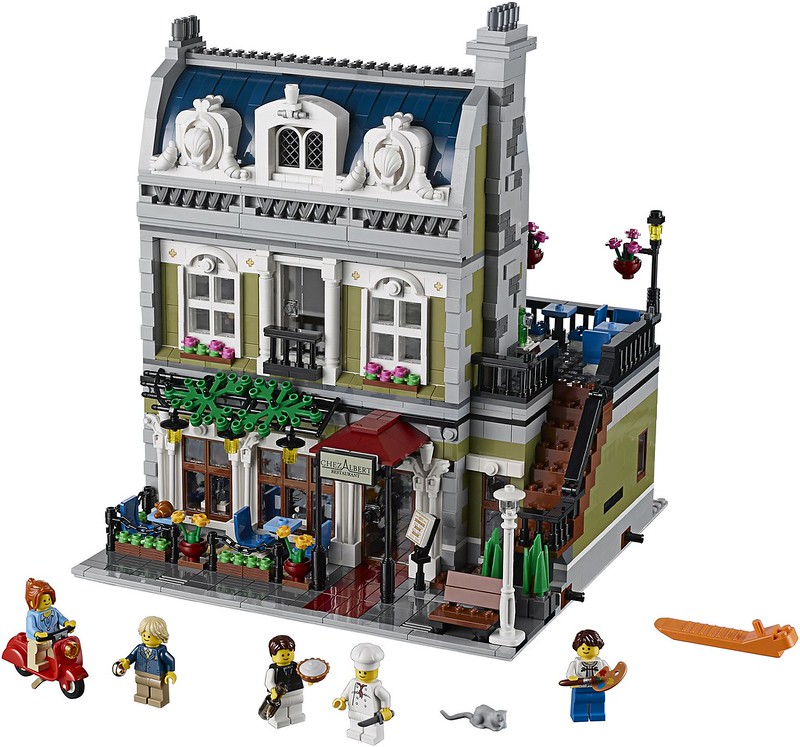 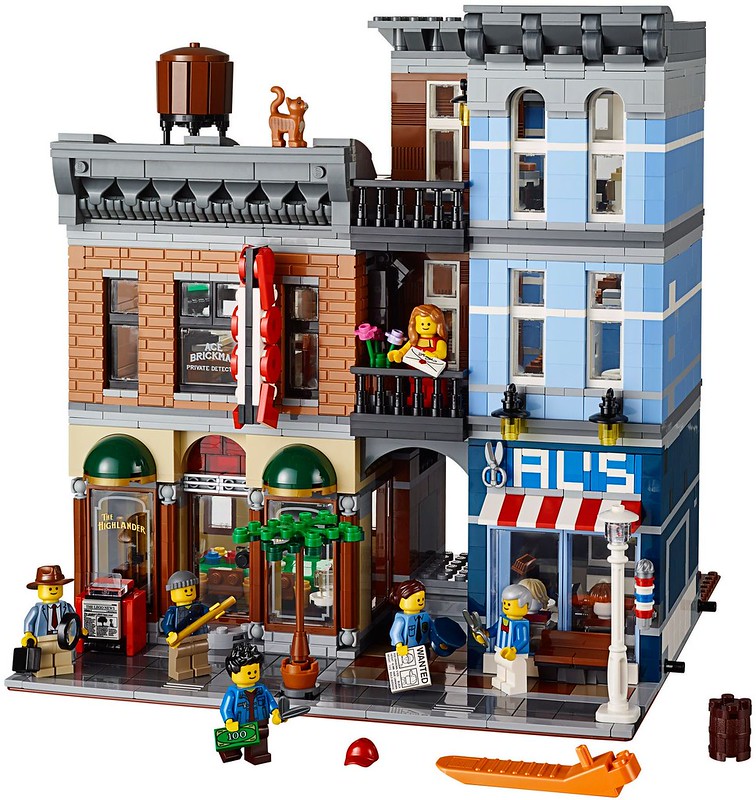 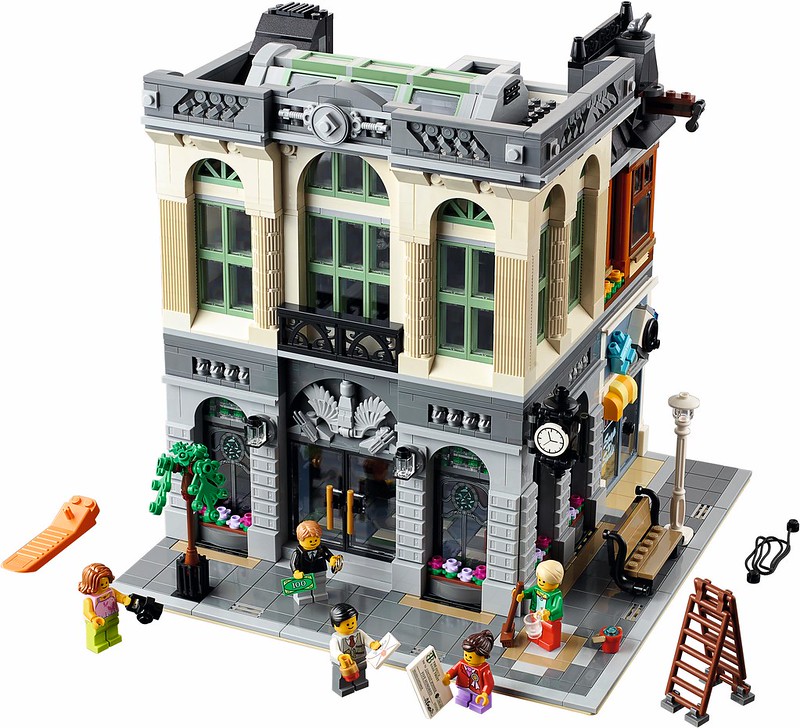 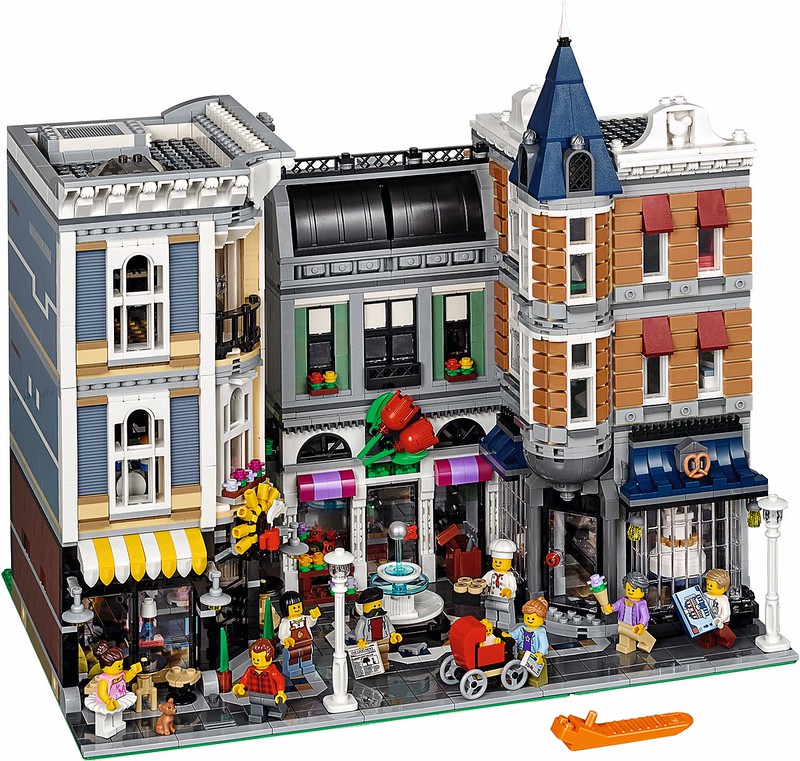 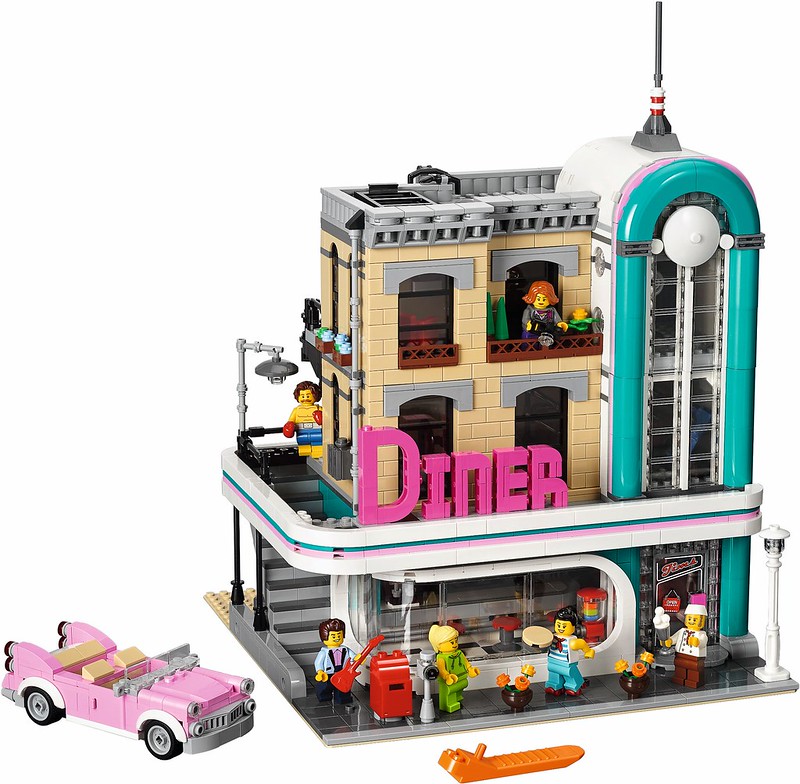 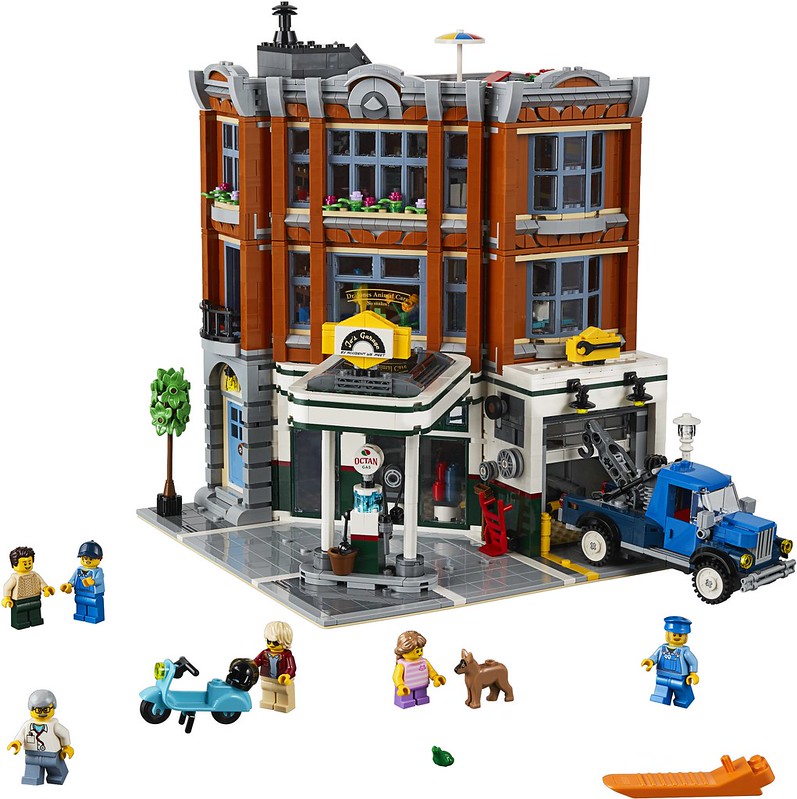 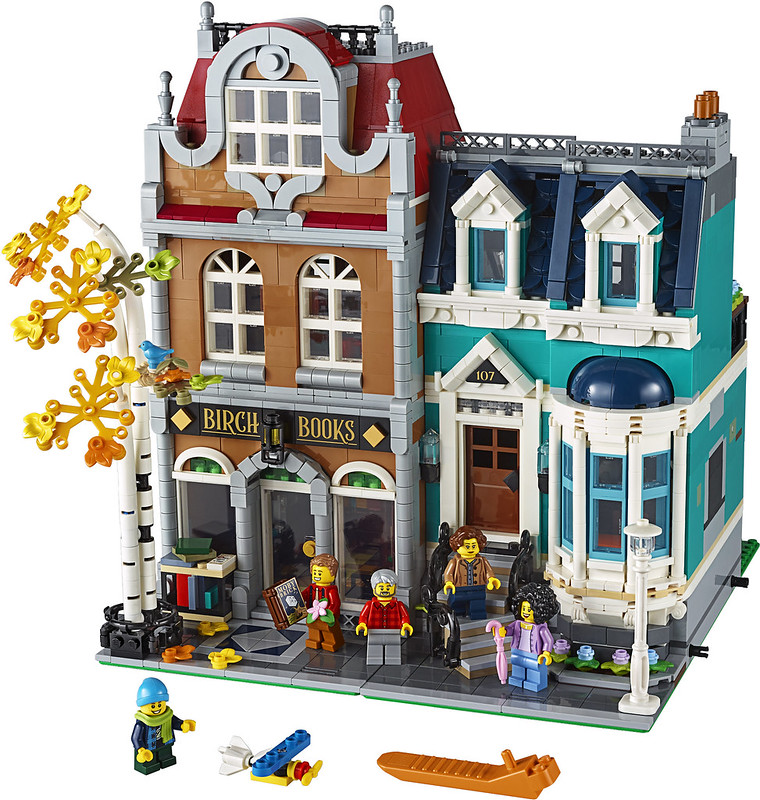 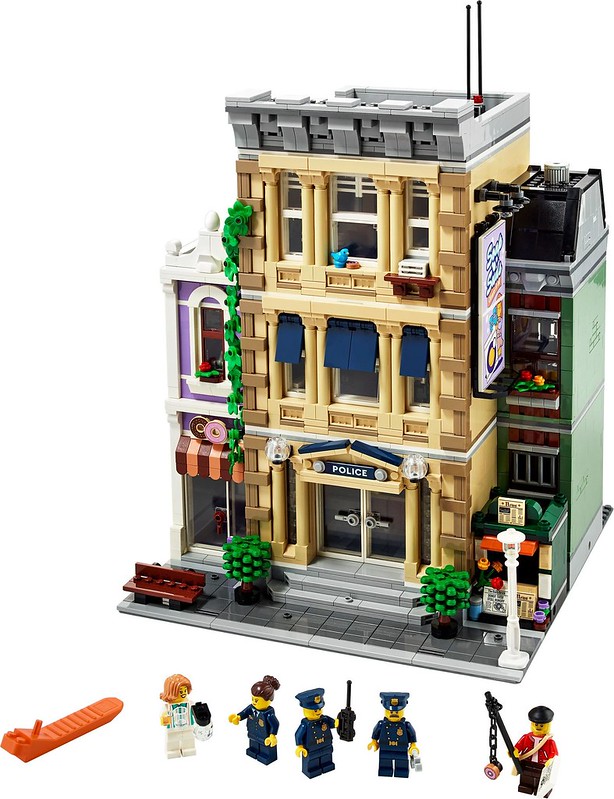 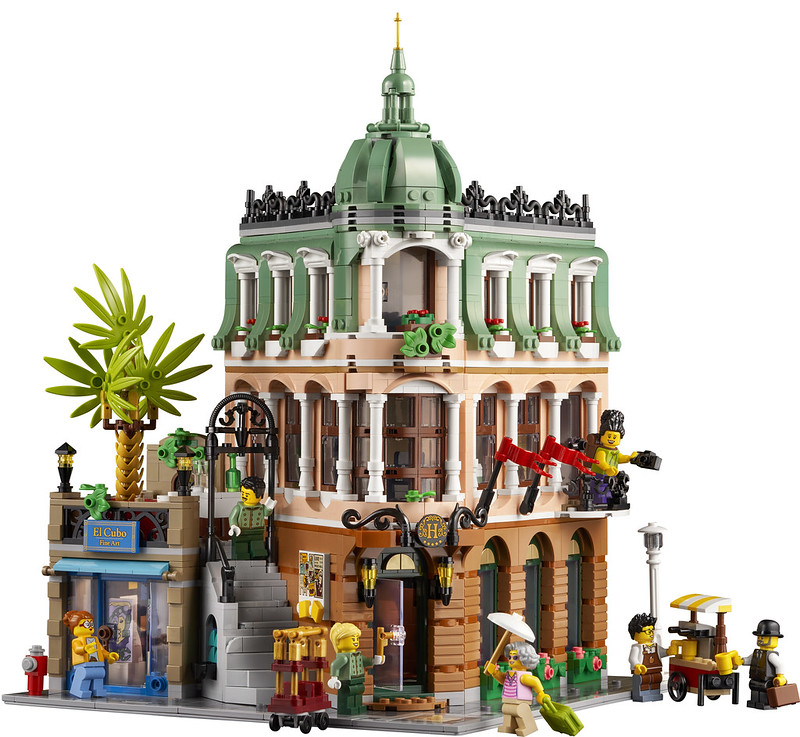 Some images via Brickset