A Look At LEGO… Batmobiles

This weekend DC FanDome is taking place, which celebrates the world of DC Comics, films, TV shows and games. It’s also a time for an all-new trailer for The Batman. This latest incarnation of the world’s greatest detective may feature a new Bruce Wayne and different takes on classic villains, but there is one constant which remains. The Batmobile has formed an important part of each iteration of Batman, it’s also acted as inspiration for many different LEGO sets. Here’s a timeline of Batmobiles following their introduction in the Batman universe. They feature Minifigure-scale or playset style builds and the best version of each Batmobile. For example, a Batmobile Tumbler was released in 2013, but it’s not a patch on the most recently released version. The 1966 Batmobile first appeared in the Classic TV Series Batcave set, but the lone version 2021 offers a slightly better take on it. There are plenty of additional LEGO Batmobiles, including plenty of original takes on the vehicle and a couple of much larger displayable builds. 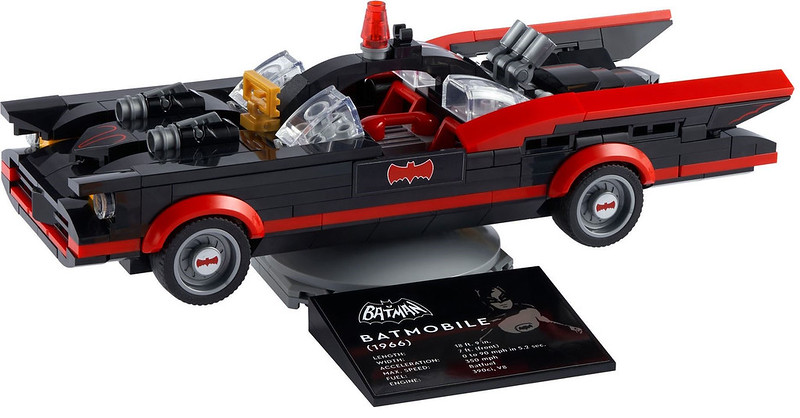 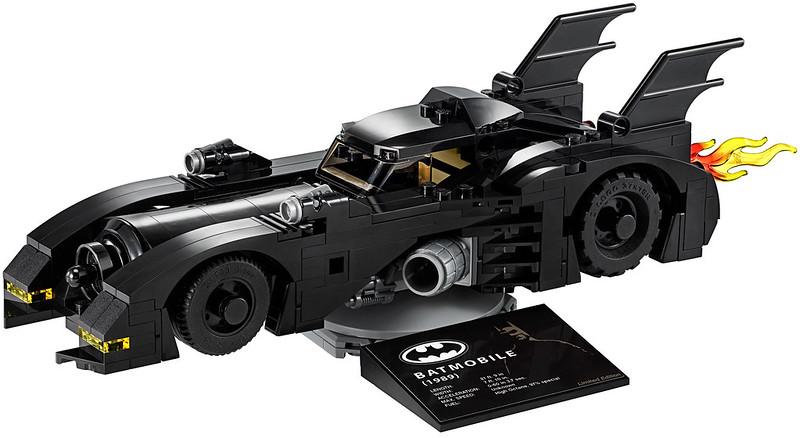 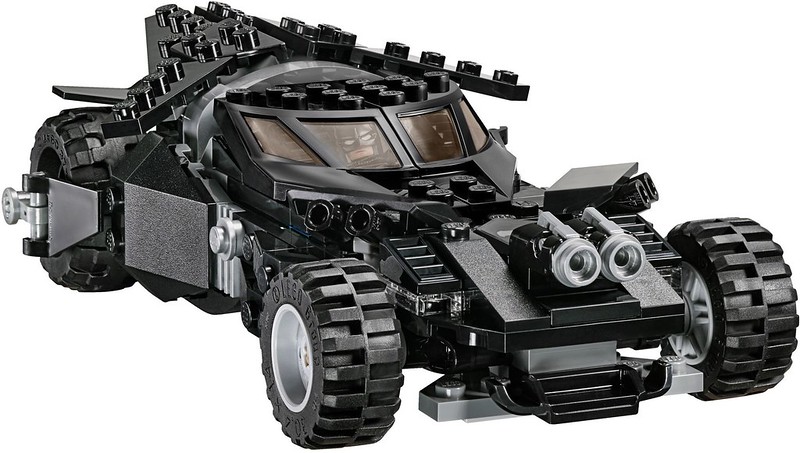 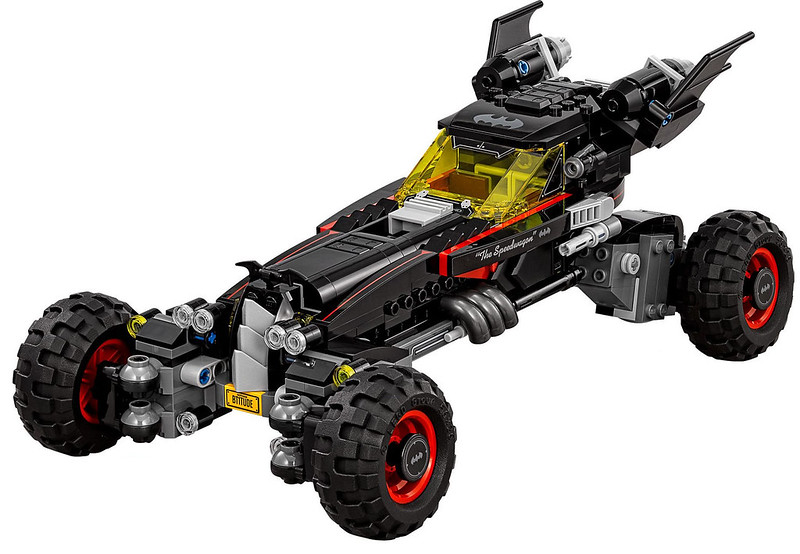 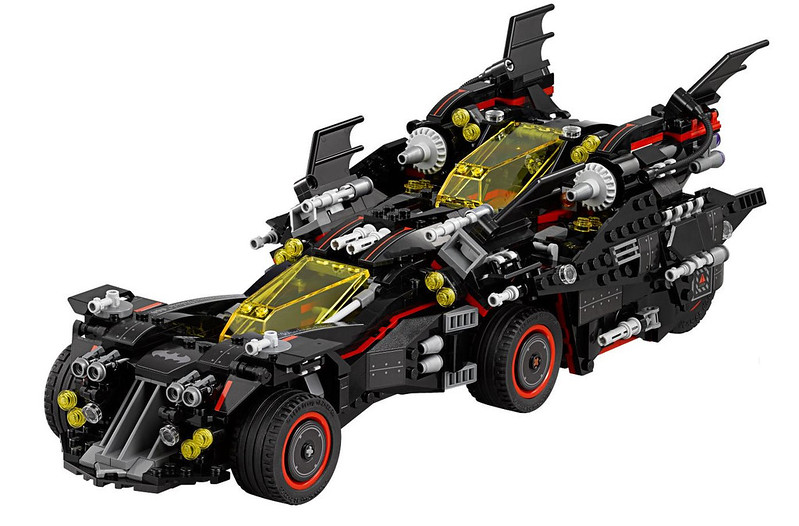 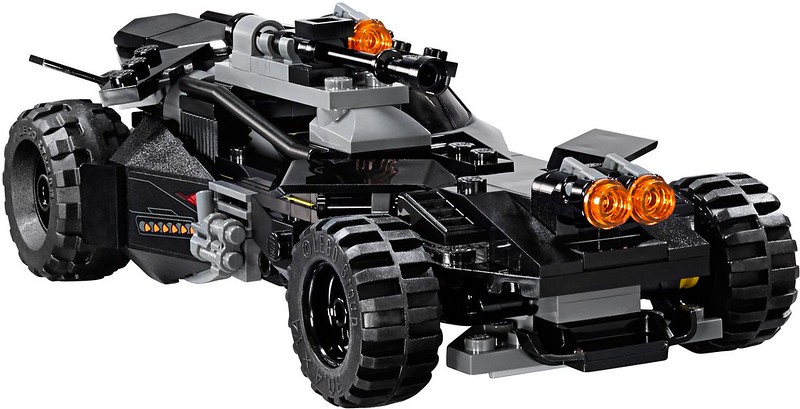 Some ages via Brickset