A Look At LEGO… At The Olympics

As Japan finally welcomes the 2020 Olympics, it’s the obvious occasion to take A Look At LEGO®… Olympics. Despite the modern-day games running for many years, the LEGO Group only became officially connected to the Olympics in 2012, with a special LEGO Minifigure series. As the games moved to Rio in 2016, another official Olympic LEGO product was released. So the LEGO Group has a brief but significant connection to the Olympics. So let’s take A Look At LEGO… At The Olympics.

Minifigures are a much-loved aspect of LEGO sets and in 2010 they became the focus on a brand new collectible theme. LEGO Minifigures started life as a set of 16 characters. As each new series was released their popularity grew. In 2012 a very special series of characters were released. The Team GB Minifigure series was the first to feature a different amount of characters, the first to be focused on a singular theme. 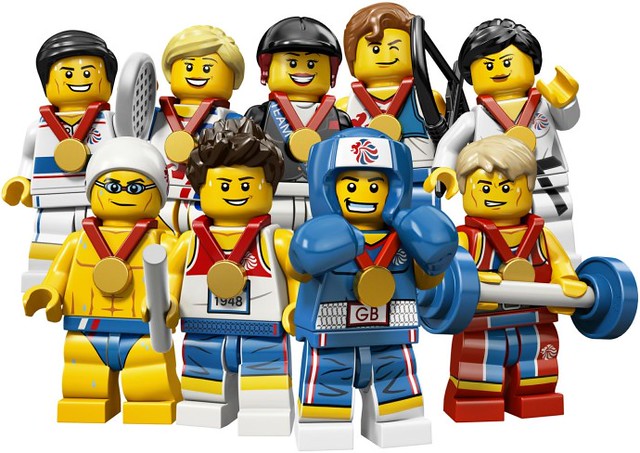 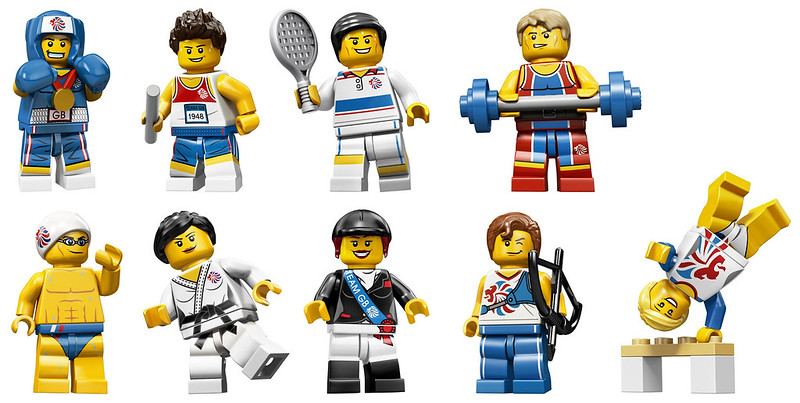 Four years on with the baton passed to Rio, the 2016 games would be treated to another official LEGO Olympics product. In place of Minifigures, the Rio 2016 set took inspiration from the games two mascots. Vinicius and Tom were the cartoon faces of both the Olympic and Paralympic Games. Vinicius’s design represents Brazilian wildlife and resulted in a sort of cat-like character. Tom’s appearance was inspired by the plants of Brazilian forests, this resulted in a sort of bush-like creature. 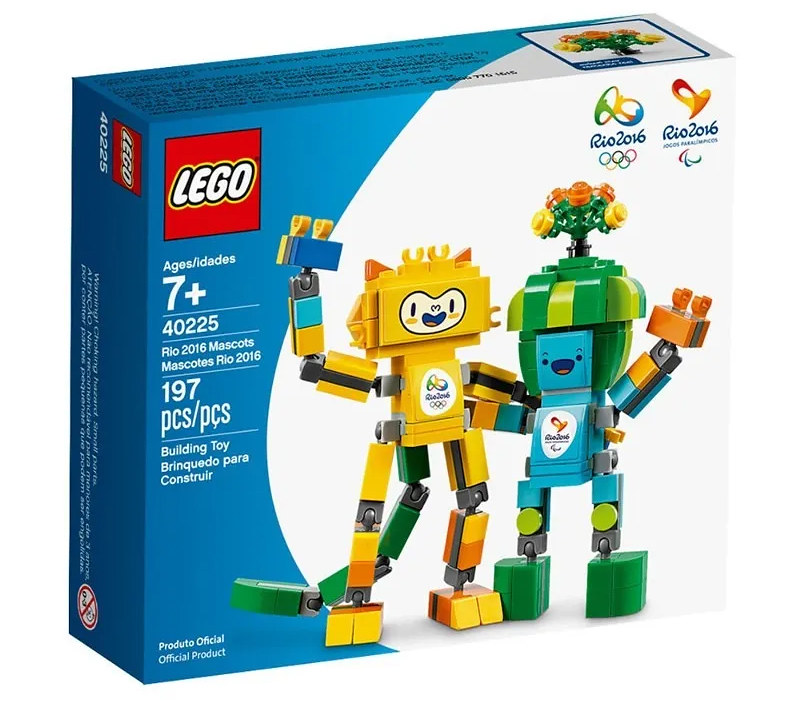 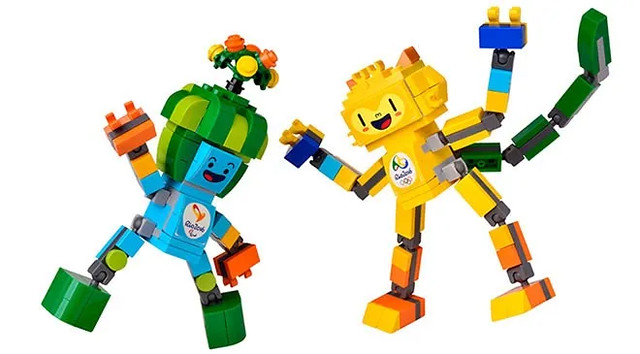 In a similar fashion to the Team GB Minifigures, the Rio 2016 Mascots set had very limited availability. The set was only available in official Rio 2016 shops, official LEGO stores in Brazil as well as in stores inside Rio de Janeiro and São Paulo airports.