Warner Bros Interactive Entertainment and TT Games have announced the creation of an all new studio based in Brighton, which will focus on bringing LEGO® Games to mobile platforms. The new studio will make use of the talents of Playdemic, who specialise in mobile gaming and who are behind the award winning mobile title, Golf Clash. This new studio will offer more mobile-suited LEGO experiences, which will compliment those produced directly by LEGO as well as the console and PC titles coming from both TT Games and TT Fusion. Check out the details below. 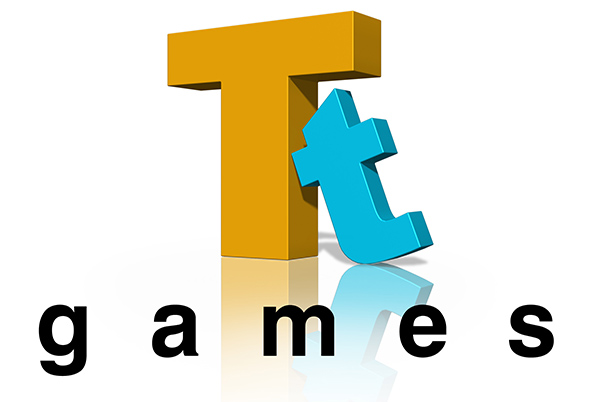 “There is a huge opportunity for LEGO games on mobile,” said Tom Stone, Managing Director, TT Games. “We’re extraordinarily fortunate to have acquired Playdemic in 2016 as a specialist in this area, and they’re working on a new LEGO title in addition to their phenomenally successful ‘Golf Clash.’ Now we can grow our capability even further under the leadership of Jason Avent, founder of Boss Alien and creator of CSR Racing. Jason is one of the world’s most experienced and capable developers in this space, with a passionate affinity for LEGO and an incredibly exciting vision for the new team.”

“I love LEGO, and I’m thrilled to be able to create new games encompassing all of the wonderful core values of LEGO, designed and built from the ground up for mobile,” said Avent. “Our new titles will be accessible, exciting and of course packed with the trademark TT Games fun and humour. We have an amazing new team of people in Brighton with a wonderful and unique opportunity to bring LEGO to life in a brand-new way.”