The LEGO® Movie 2 will be getting a special edition according to a new listing on Target. The LEGO Movie 2: The Second Part Blu-ray, DVD, digital combo will include an ‘exclusive LEGO mini-set and collectible packaging’, which will be only at Target. Past LEGO movies have also had special versions packaged with free LEGO. The first LEGO Movie Blu-ray had a unique version of Vitruvius and Sainsbury’s offered an exclusive DVD package for The LEGO Batman Movie. It’s not clear what the exclusive mini-set will be, if it truly is exclusive then it can’t be any of the polybags already revealed. Currently only Target has this edition listed, but expect it to arrive in other countries, most likely via Tesco or Sainsbury’s here in the UK. Where Zavvi is also offering the Steelbook edition of the movie. 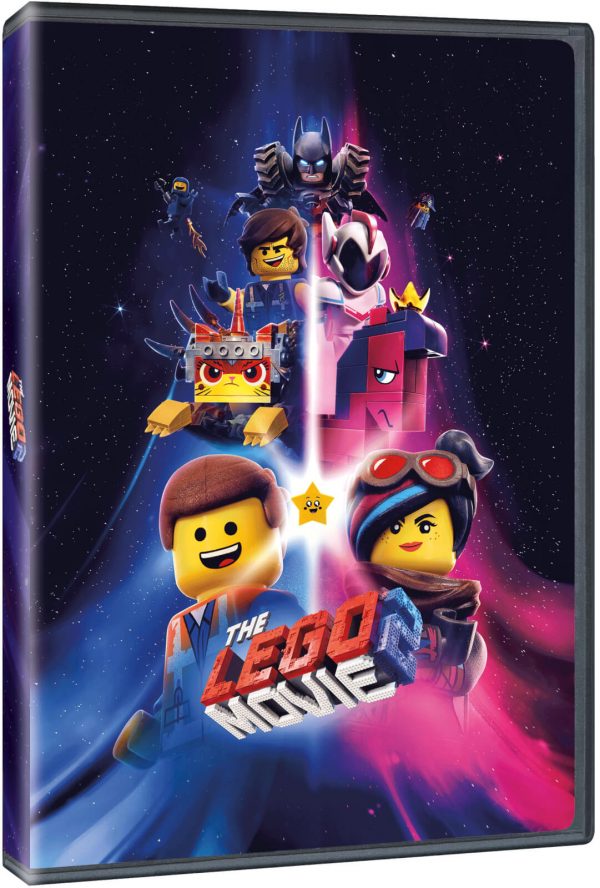