A new animated LEGO® Marvel’s Avengers adventure has launched called Climate Conundrum. This new animation is being released is short sections, with those in certain countries able to watch is via the Marvel HQ YouTube channel. Everyone else can catch it on the LEGO Marvel hub on LEGO.com. Admittedly, it’s not exactly easy to find and follow the videos but you can catch Episode 1 – Part 1 here and Part 2 here. There are more episodes on YouTube. In Climate Conundrum, Tony Stark and Bruce Banner attend an Environmental Clean-up Conference to show-off their inventors. It’s not long before Justin Hammer arrives to annoy Stark, but A.I.M. is also there to cause a little trouble. 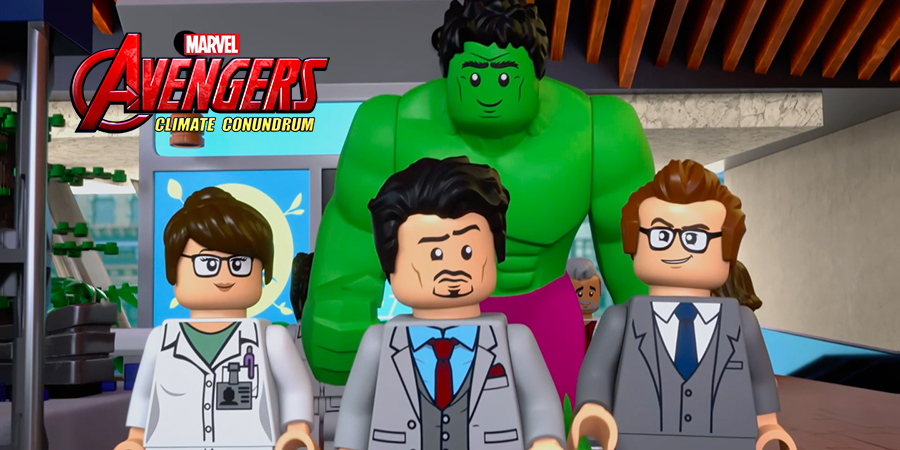