Over the past few days, a number of LEGO® sets have made an appearance thanks to various retailers adding images to their sites. Now better images for many of these sets have been revealed by skvis.no. The new wave features five sets, which may well turn out to be the final Hidden Side sets released. The introduce a couple of new characters including an odd blast from the past. One of the things I love about this theme is all the callbacks to old LEGO adventure themes. The new firetruck looks quite exciting as rumours suggest it transforms into a mech. Check out the sets below. 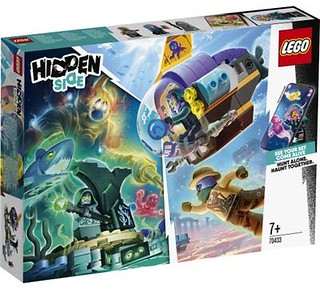 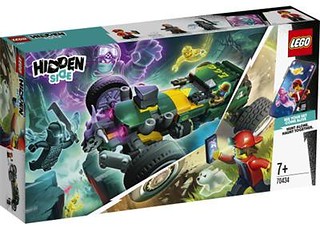 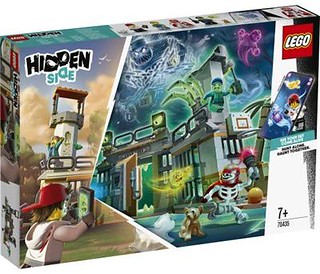 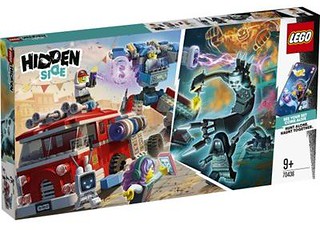 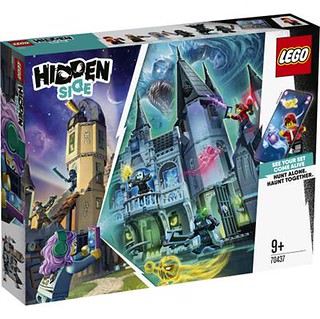