Way back in 2019, LEGOLAND® Windsor submitted plans to bring the LEGO® Movie World to the park. But a lot has changed since then, COVID-19 has caused various delays and the LEGO Group ended their movie partnership with Warner Bros. effectively bringing the LEGO Movie in its current form to close. So by the time the LEGO Movie World would have opened, it would already be out of date. An issue which is prevalence across LEGOLAND Windsor. So it appears plans to bring Emmet and Co to Windsor are no-more, as new plans have been resubmitted. All aspects of the LEGO Movie have been stripped away in favour of a yet unknown theming. So the main building is no longer the huge puppy head from Cloud Cuckoo Land and the Drop Tower Ride has jettisoned Unikitty. Images don’t really give much away but you can check them out below. I’ve included the original plans and the resubmitted ones to compare the two. Pop your guesses as to what the theme will be in the comments. 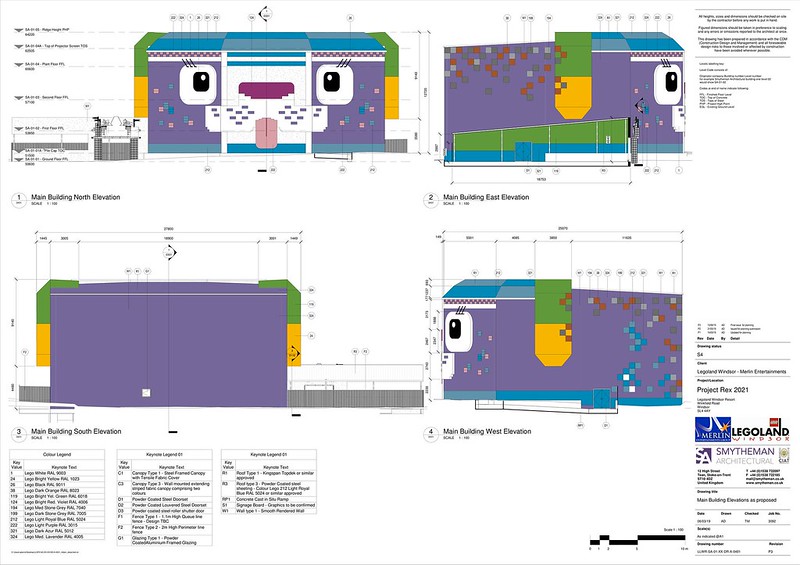 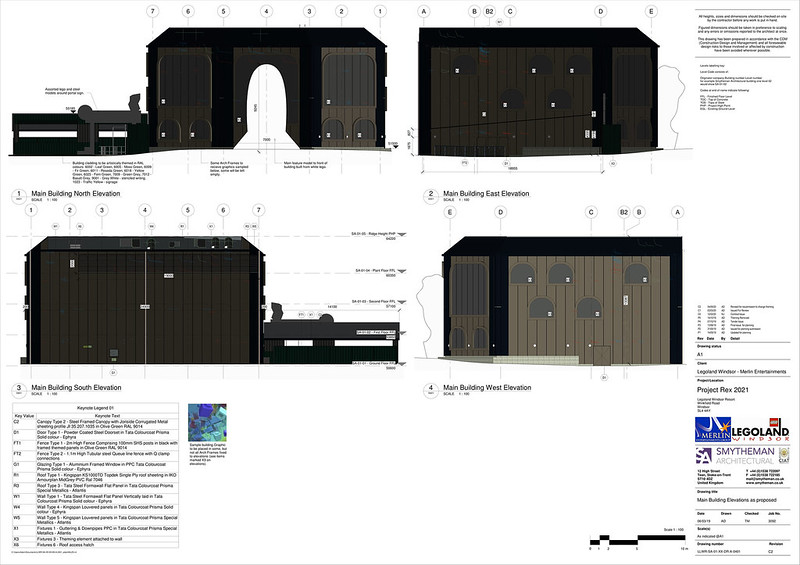 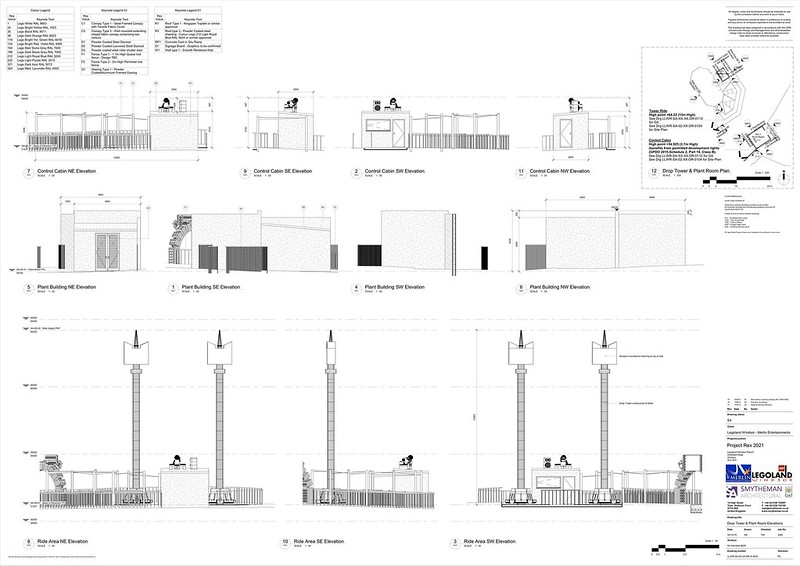 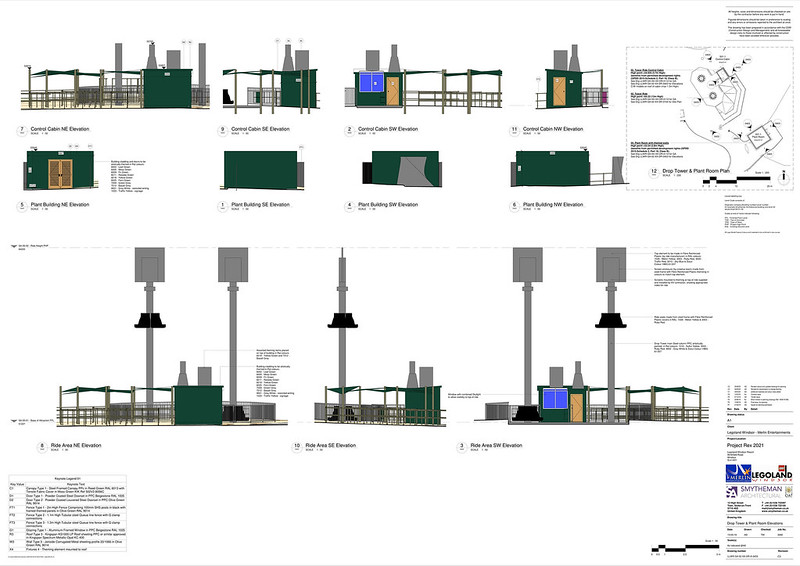 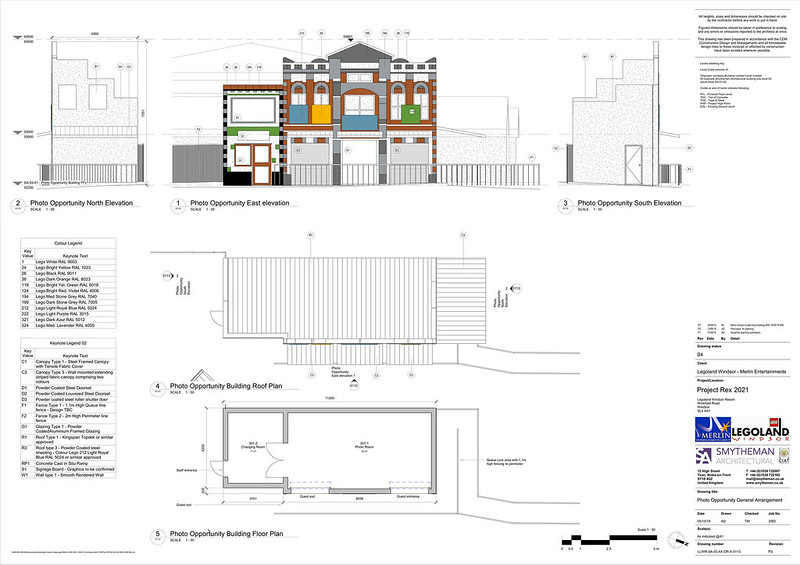 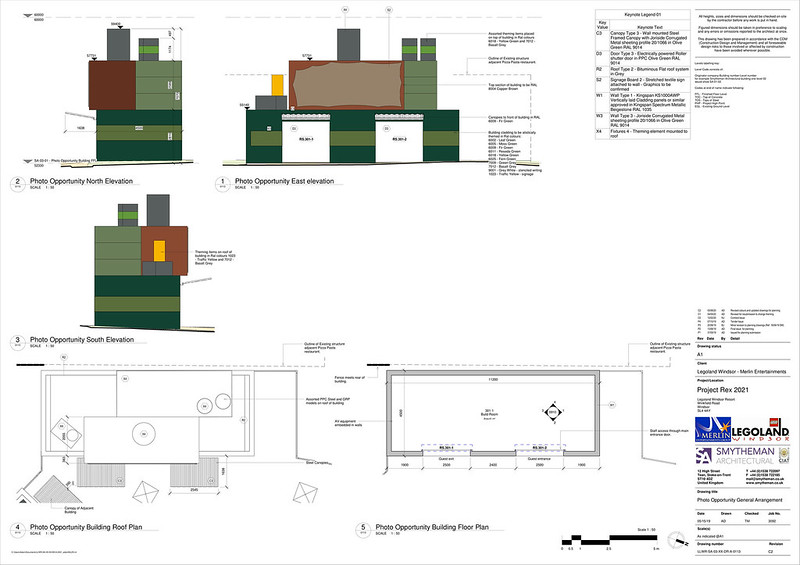 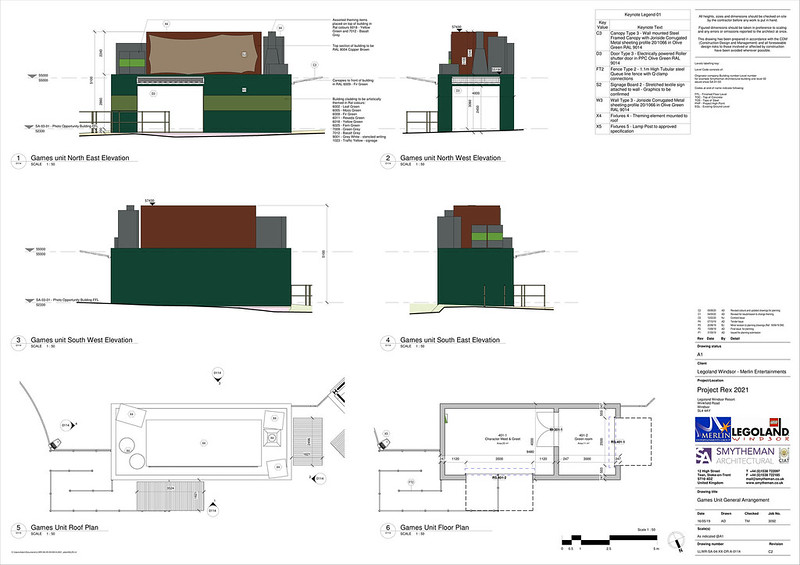