A number of weeks ago it was briefly revealed that the LEGO Group and Nintendo’s reward programs would be linking up for some LEGO Super Mario rewards. That was before the cross-promotion was promptly removed. Then yesterday it re-emerged and revealed a couple of physical keyring rewards as well as various digital rewards and point giveaways. Both of the main interactive characters, namely LEGO Mario and his brother LEGO Luigi are the focus of the keyrings, with each one being available from either the LEGO VIP Reward Centre or My Nintendo. In some regions, both keychains are available from VIP Rewards. In the UK, LEGO Luigi is obtained from the VIP Reward Centre for 500 VIP points and the LEGO Mario keychain is available from My Nintendo. Surprisingly, my reward arrived early this morning so here’s a quick look at it. 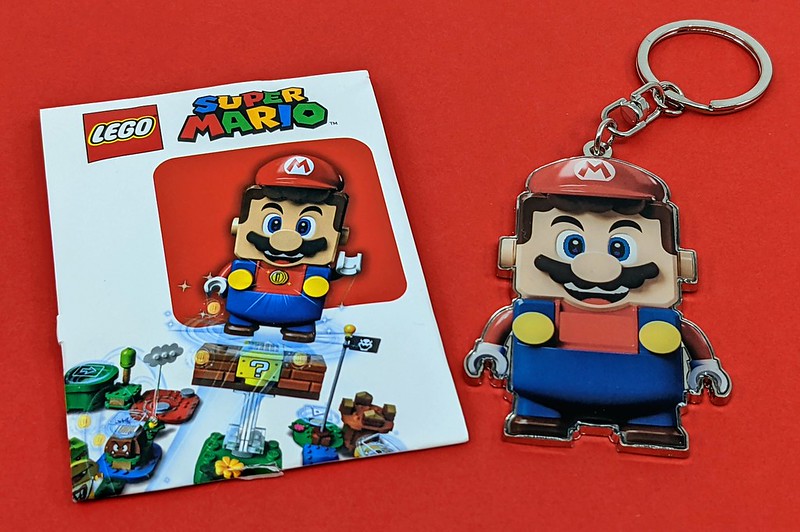 The metal keychain is the exact same scale as the LEGO Mario figure, obviously, it’s a little flatter. On the back of the keychain, the LEGO Super Mario logo is engraved into the metal. It seems the item is made by the same company would have created a number of LEGO promotional items in recent months. The keychain comes wrapped in tissue paper and is housed in a paper sleeve. This features the My Nintendo logo, so it will be interesting to see if the Luigi version is VIP-branded. 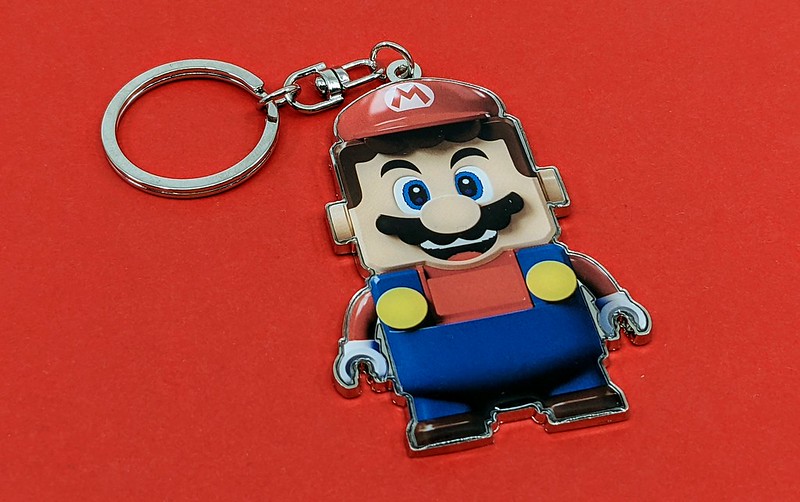 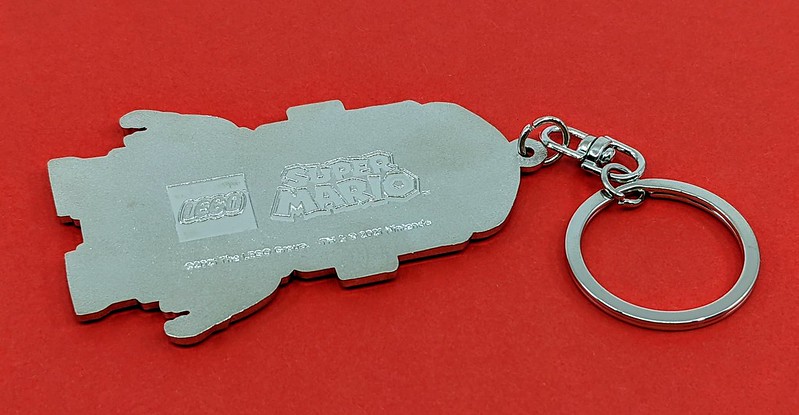 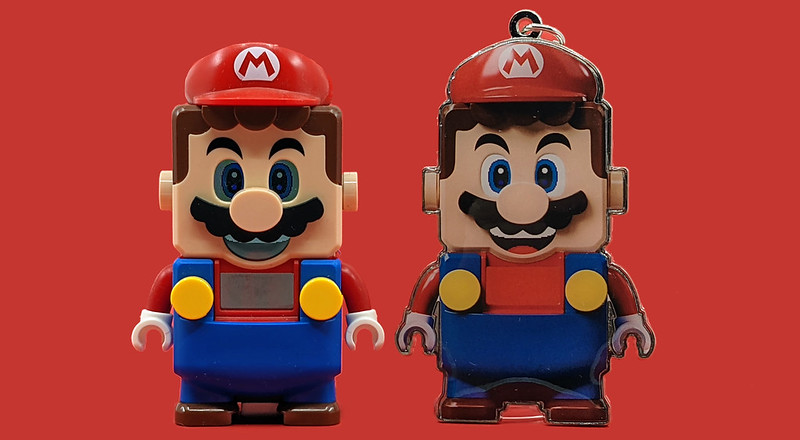 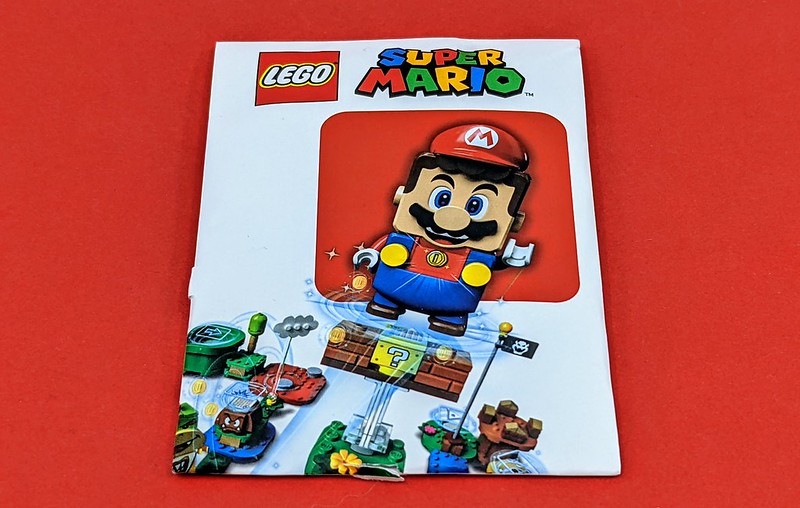 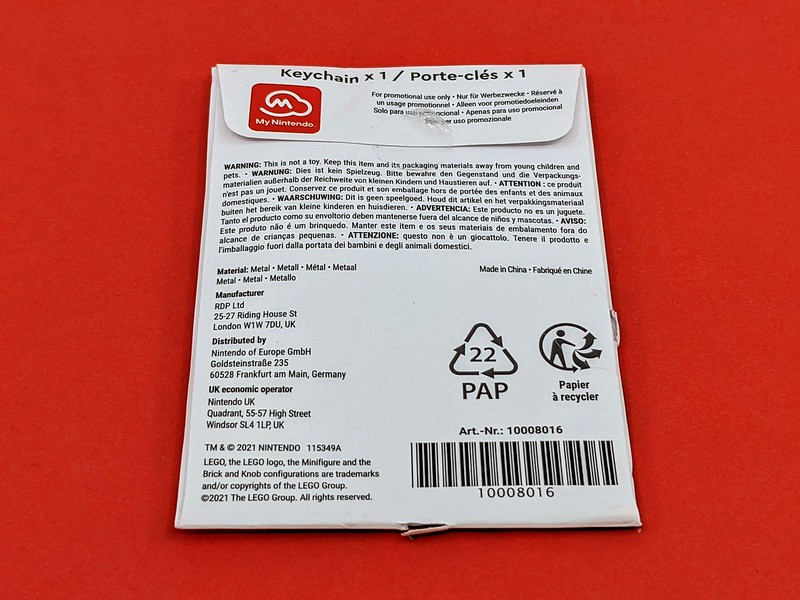