During Toy Fair season we got the first look at the new 20th series of LEGO® Minifigures. Now thanks to The Minifigure Store who have kindly provided me with the images, we have higher quality look of each character to feature in the special 10th anniversary series, coming this May. The series will feature 16 new characters to collect including a special 10th anniversary tile. You’ll be able to pre-order full series of the new LEGO Minifigures Series 20 from The Minifigure Store soon. They are set to be released on May 1st. 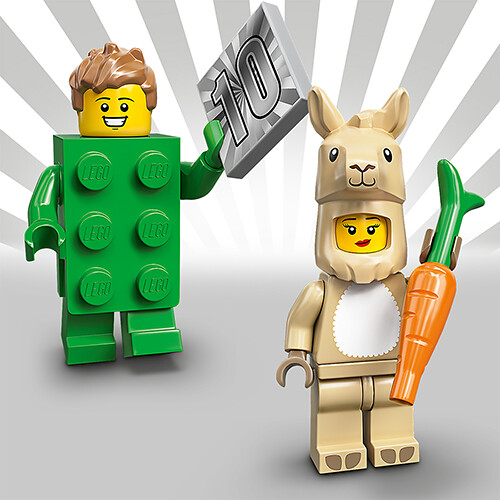 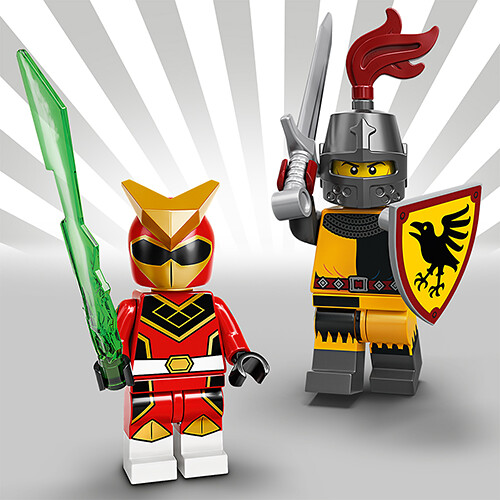 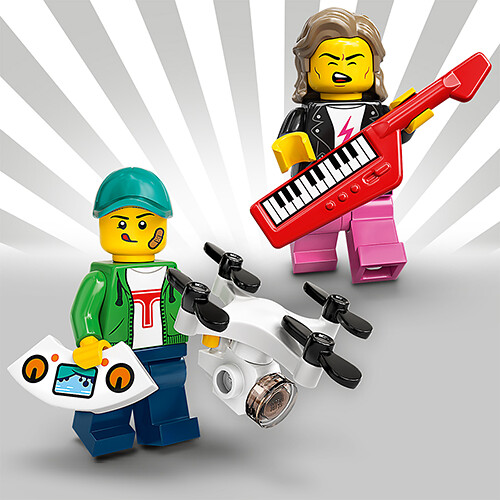 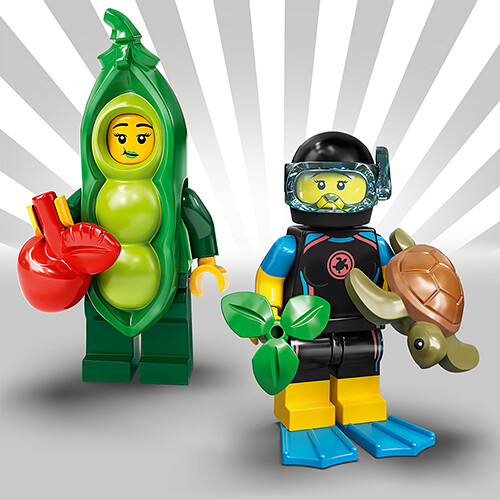 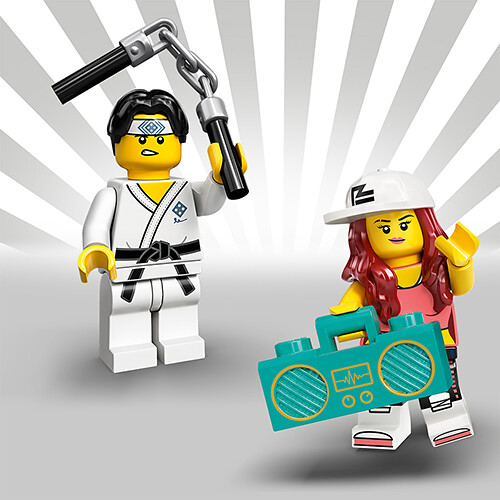 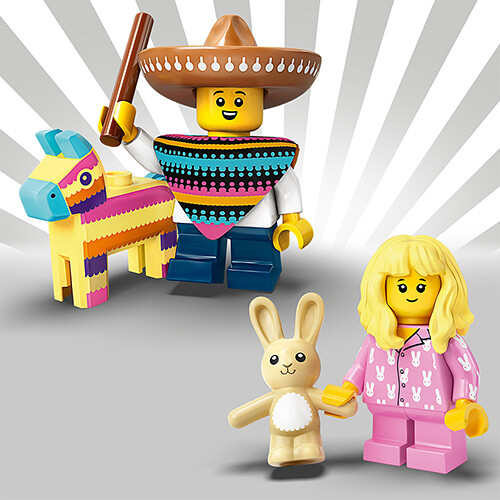 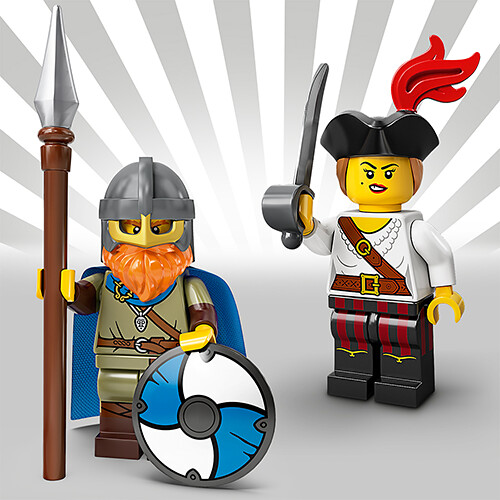 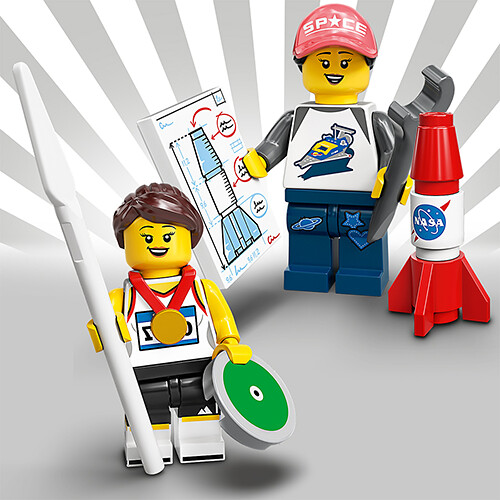 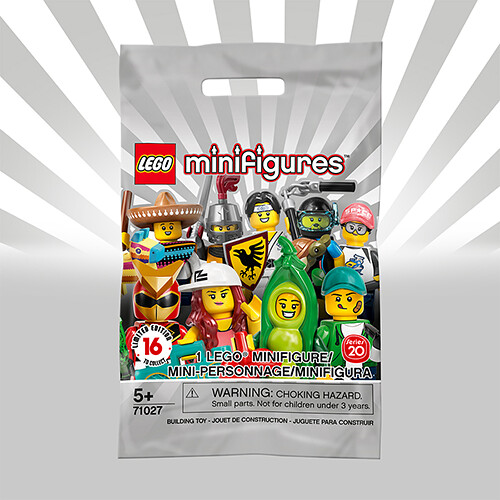 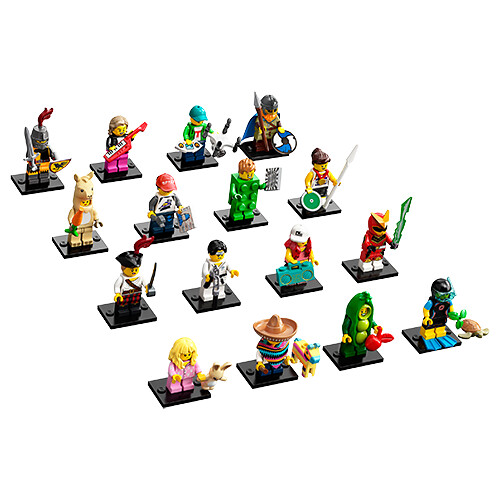 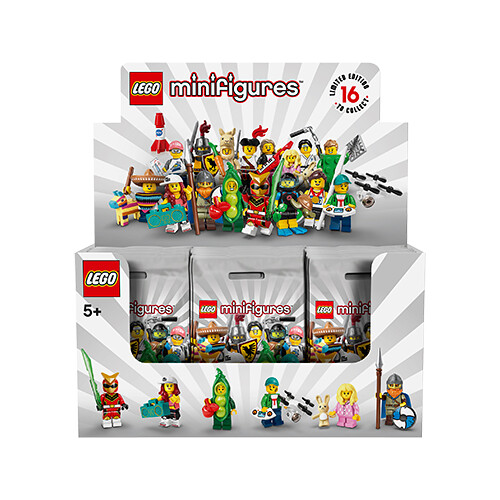