Just like Eddie Murphy, the popular LEGO® Magazines are officially coming to America thanks to Topix Media. As you may know, I regularly feature the various LEGO Magazines from Immediate Media and there are numerous queries from folks in the US, asking how to get the magazines. Now you can wonder no more has all of the popular titles will be available directly in the US. These include LEGO NINJAGO, LEGO Friends, LEGO City and The LEGO Movie 2 special, as well as the magazine the big draw are the exclusive LEGO covermounts, with feature minibuilds and minifigures. Each title costs $10.99 and they are available from today 22nd January. It’s not clear if these titles will be released monthly as they are in the UK and Europe, but at least they are finally easier to obtain for American LEGO fans. The first four titles are all available now from Media Lab Books. I’m not sure if they will also be available in stores. If you spot them in any US retailers, let us know. 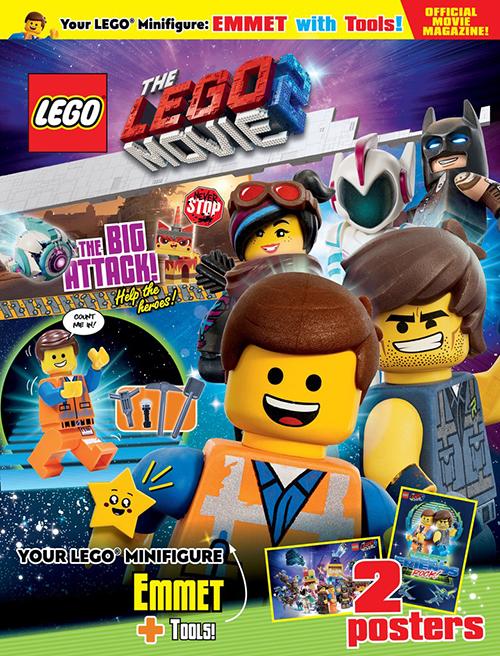 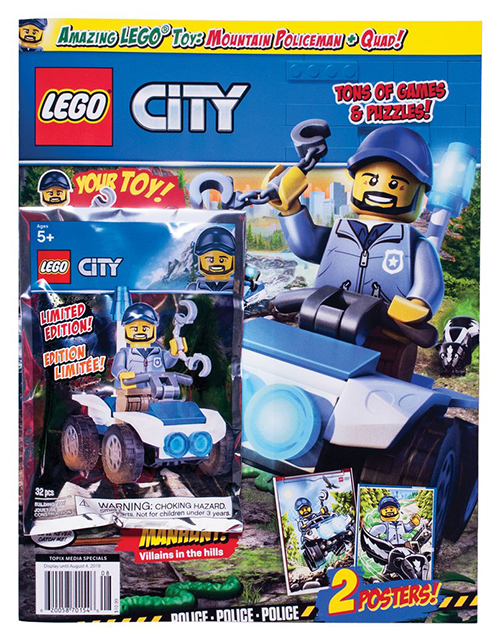 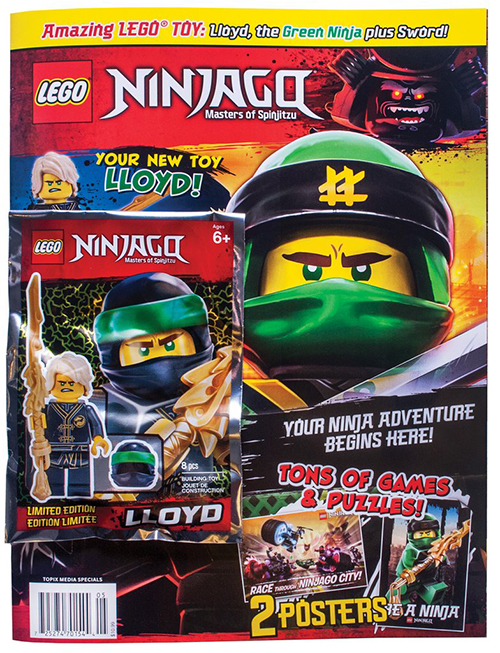 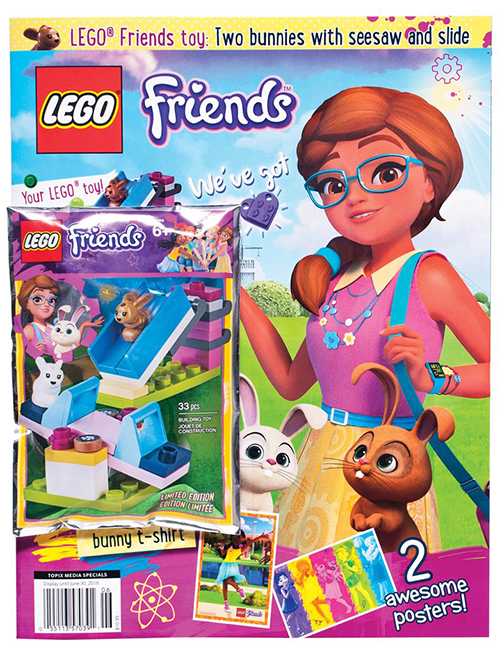