Last year LEGO® ran a contest to design something which could be used as a future ‘Gift with Purchase’ promotion. It was later revealed that the fun little Space Rocket Ride had been chosen as the winning design. It’s now been revealed that the set will be available from June 5th. Although the spend threshold hasn’t been revealed, expect it to be around the £80 mark judging by recent GWP promotions. It looks like a nice little set, which mimics the actions of a coin operated ride, thanks to a turn shaft handle. The set will be available in LEGO Brand stores and online next week. 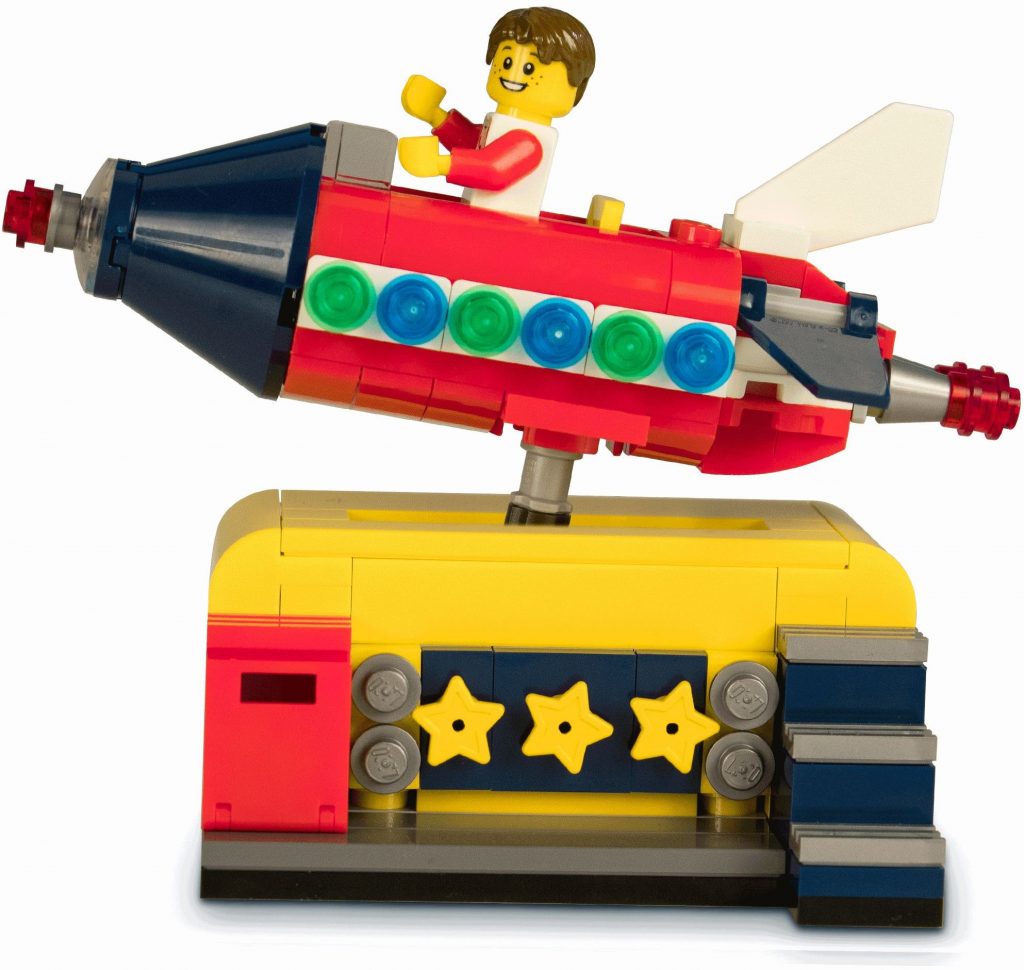 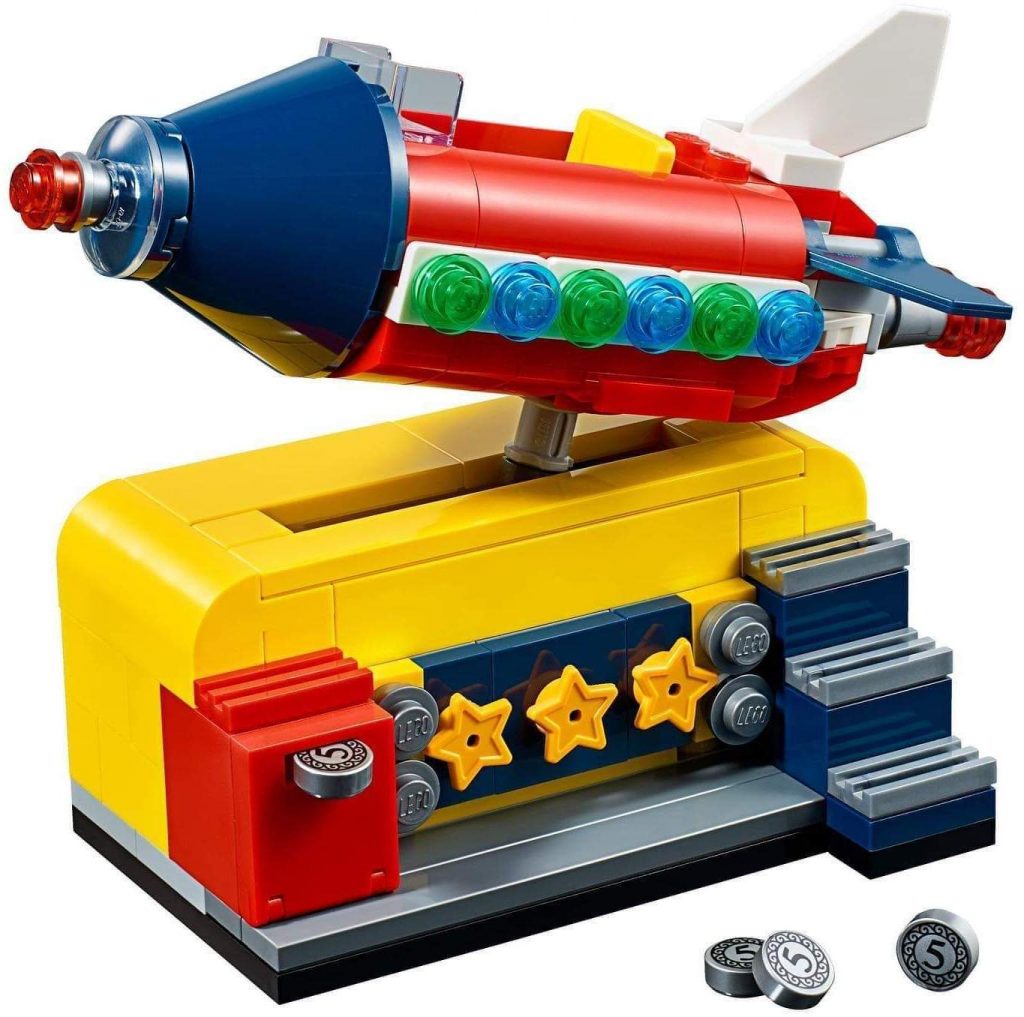 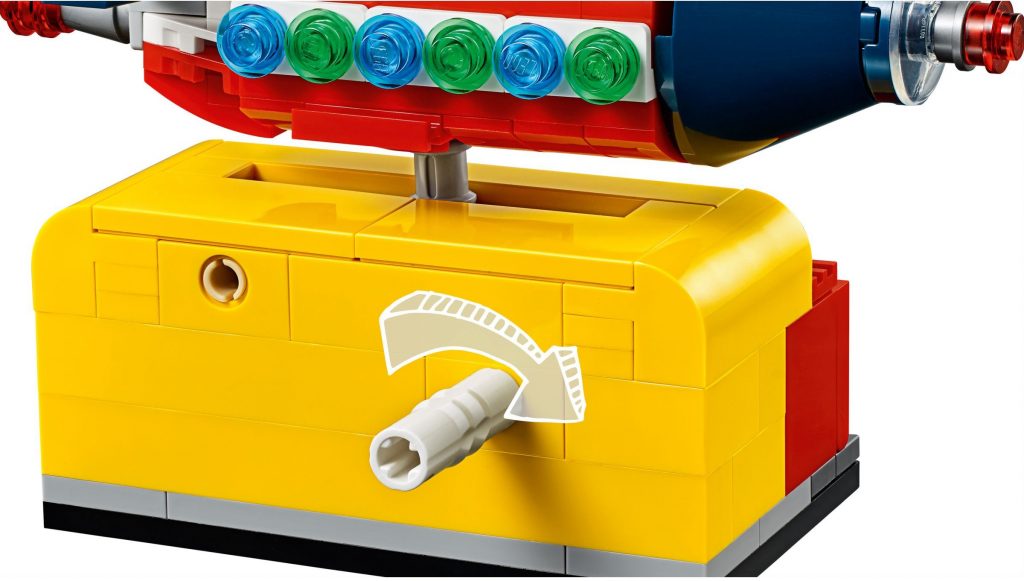