Who doesn’t enjoy a polybag? These small sets give you a taster of what to expect from various LEGO® themes. This week Lidl UK started selling a selection of LEGO them. But some of these polybag sets are also available elsewhere. The NINJAGO set can also be found in Asda and one of the LEGO City sets and the Friends set is being given away in LEGO Stores. The cheapest way to get them all is at Lidl, but however to go about getting them, here’s a quick look at all five sets.

The set features a funky little ATV-type buggy, complete with surfboard and a surfer dude Minifigure. The buggy has a Jungle Explorers vibe to it thanks to the colour scheme. The Minifigure looks like a rad surfer dude, especially thanks to the torso, which is fair rare. 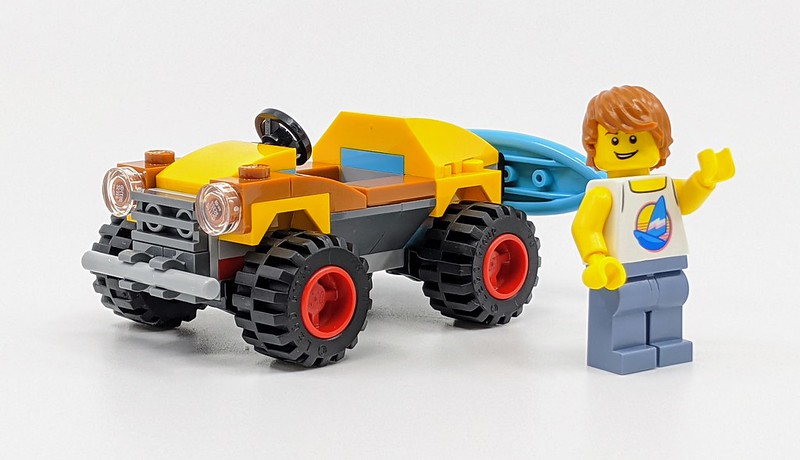 Helicopters, particularly police flavoured ones have had their fair share of minibuilds over the years and this doesn’t really mix it up much. However, I do like the slight flash pale yellow used in the build and the pilot uses the newer air police torso. Makes it feel a little fresher compared to previous versions. 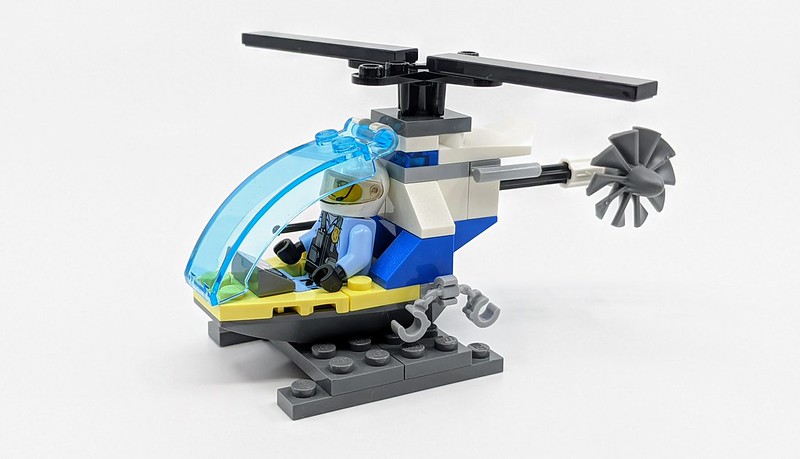 This is another yet which is similar to a previous polybag. It includes a small picnic area, park bench, a classic bicycle and an Olivia mini-doll. There’s a nice sprinkling of accessories as well, such as a hotdog, drink, basket and a pair of birds. 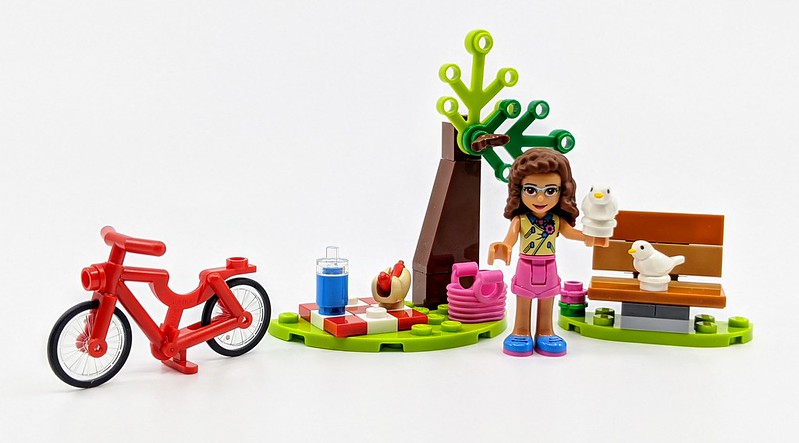 This is one of the simplest looking builds but is also one of the nicest looking. The dark blue, red and white go nicely together. The actual shape of the train also gives it a classic American railroad vibe. 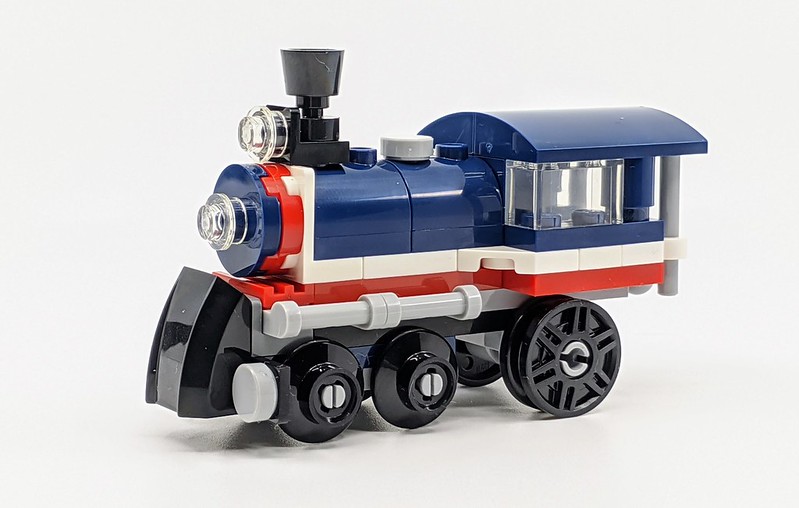 In recent years some of the NINJAGO polybags have given the option to allows alternate builds and this one continues with that. The main build is a Charger Car, which looks quite cool, thanks to the gold weapons trim. It can be rebuilt in a mini version of the Kai Fighter, this requires access to the internet to obtain the instructions. 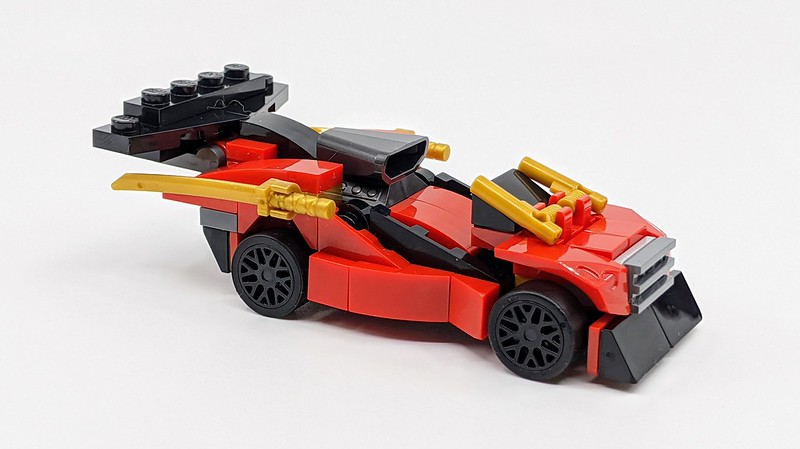 All five of these sets are currently available in the Middle Aisle of Lidl UK for £2.99 each, which is fairly cheap compared to other retailers. The NINJAGO Combo Charger is also available from Asda stores alongside other sets including Hidden Side, Friends and Creator 3-in-1. However the cost there is £3.97. Both the LEGO City Beach Buggy and Friends Park Picnic sets are being given away in LEGO stores when you £35 or more but you only get to pick one. 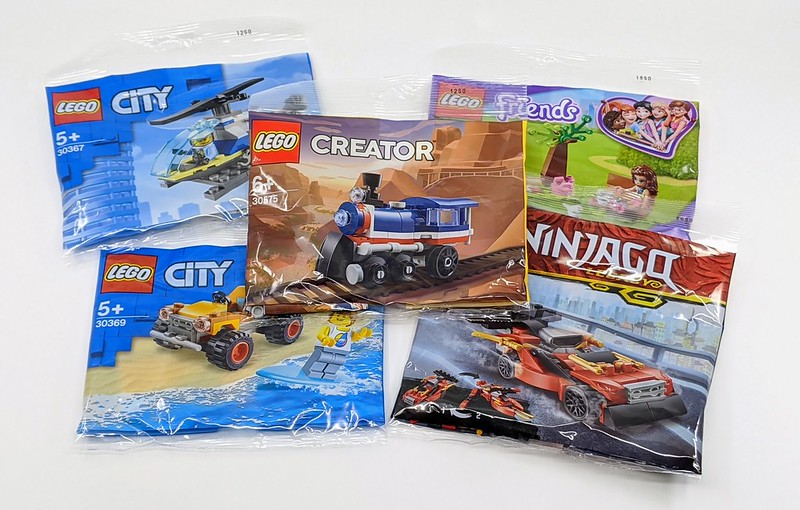