Earlier this month a brand new original LEGO® mini-movie, Aquaman: Rage of Atlantis was released and special editions of the Blu-ray contains an exclusive new minifigure of Jessica Cruz. Despite the DC Universe fuelling a number of LEGO sets and minifigures over the years, the Green Lantern and the Green Lantern Corp have been vastly under represented. In fact to date there has only been a single set released featuring Green Lantern. Oddly it has been LEGO related products, which have stepped forward to fill in some of the Green Lantern Corp gaps. Last year DK Books released a DC Comics version of their popular Build Your Own Adventure, which contained the John Stewart version of the Green Lantern. This year it’s the turn of Warner Bros. Entertainment, who have chosen Jessica Cruz as the physical character to be included with the Blu-ray version of their Aquaman animated movie. I managed to get a copy of it from the US so have decided to take a closer look at the Jessica Cruz Minifigure. 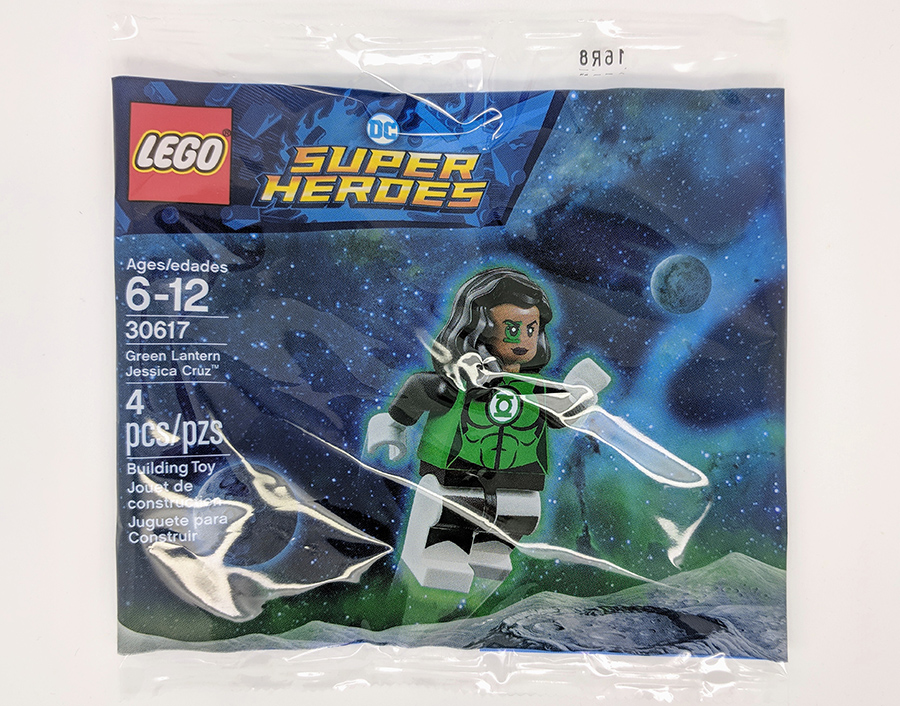 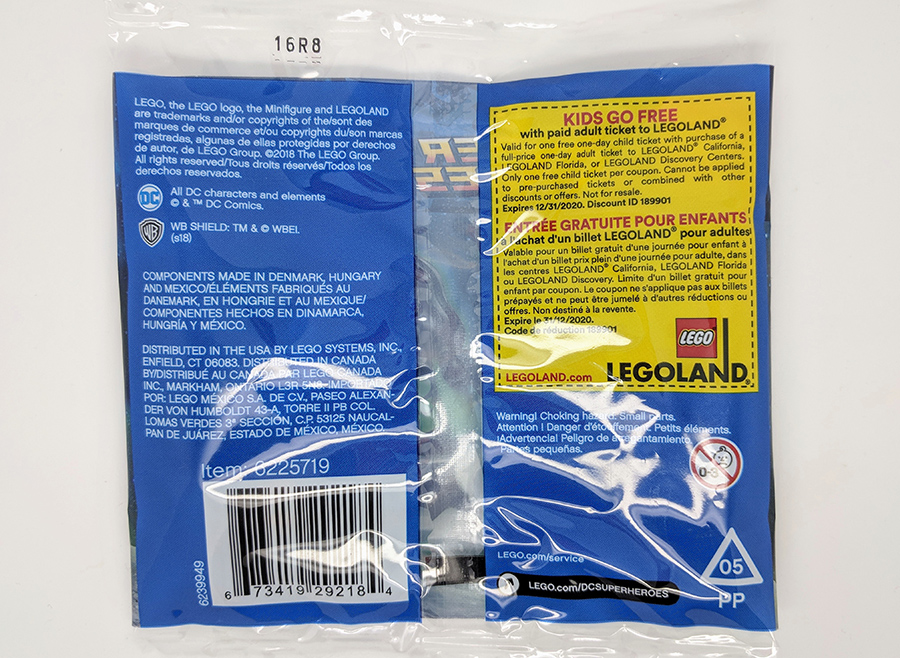 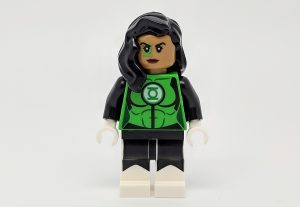 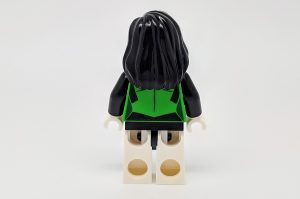 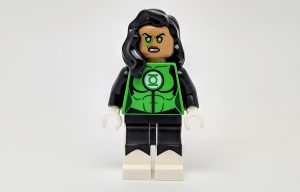 The exclusive Minifigure is only available in the Minifigure Edition of LEGO DC Super Heroes Aquaman: Rage of Atlantis. It can be ordered in the UK from Amazon.com or the Amazon International site, using your UK Amazon account. I’ve reached out to Warner Bros. Home Entertainment to see if there are plans for a UK release and will update accordingly. 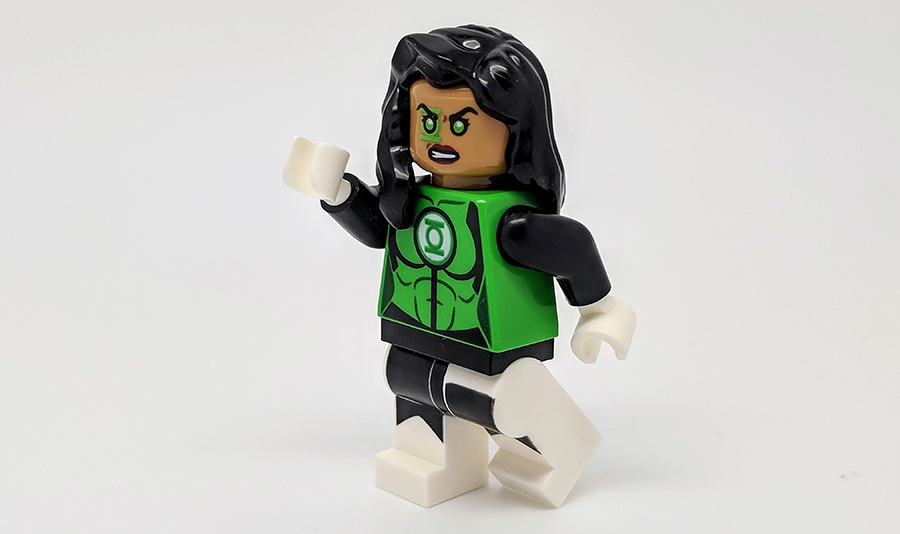 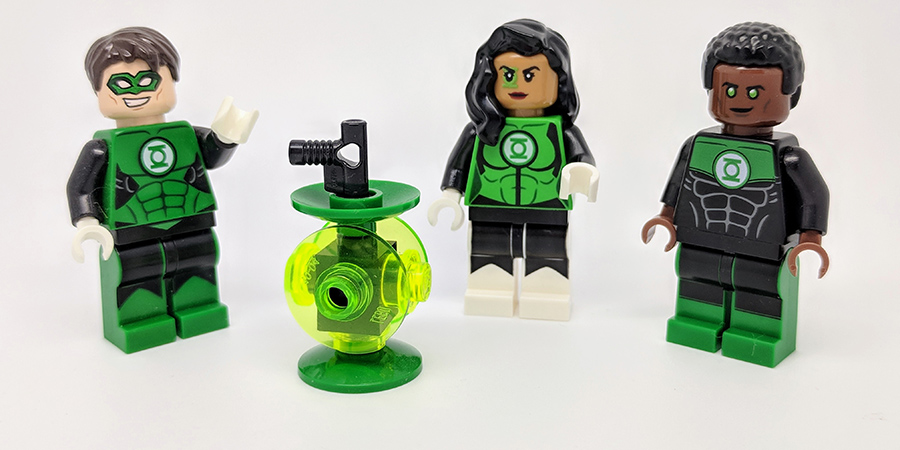