Some surprisingly delightful news has come via the LEGO® Ambassador Network regarding some upcoming additions to the LEGO VIP Rewards Centre. It’s fair to say that since the changes to the LEGO VIP program, it’s not been well utilized for making use of the VIP points collected on LEGO purchases. This is set to change with a couple of future VIP Rewards Centre exclusive offers revealed by LEGO. 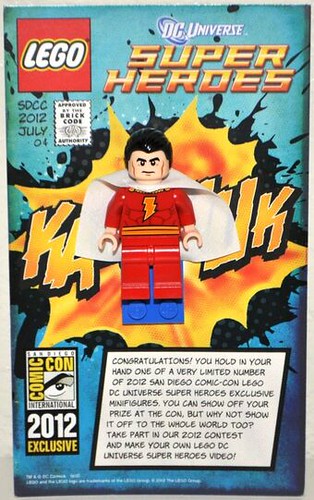 There will be more items to spend your points on including Designer signed Imperial Star Destroyers and DK LEGO Star Wars Visual Dictionaries. Which certainly seem a little more exciting than a few downloadable LEGO images, currently available on there. Hopefully LEGO may rethink the whole point redemption system at some point, which I’m sure would please many LEGO fans.

Please note there will be various terms and conditions regarding these offers, including some countries may not offer the sweepstakes due to local laws. Check the VIP Rewards Centre once these promotions go live. Hopefully we’ll also start getting advanced notice of future LEGO.com and in-stores promotions.