Starting today and running throughout August, you can get a free LEGO® Unikitty! Castle Room set when you spend £20 or more on LEGO Unikitty! sets. That includes the first series of buildable figures and several playsets including a brand new set* released today. The free promotional set includes an exclusive Unikitty variant along with some stickers and cardboard scenery. Although we’ve had the Unikitty! sets here in the UK for a number of weeks already, the full range only just makes its debut in the US from today. So American Unikitty fans can finally get to bring a little bit of Unikingdom magic to builds,. Check the US range out here and follow the links below to see each of the qualifying sets.

Assemble this cool cardboard version of Unikitty’s Castle Room and decorate it with colorful stickers. Then get busy building Unikitty™, her couch and an aquarium for her pet crab to put inside!

As well as the collectible figures, the LEGO Unikitty! range also includes a number of playsets including a brand new one released today. These colourful sets are bursting with character and if Unikitty! isn’t your cup of tea, they also have a pretty decent array of elements. 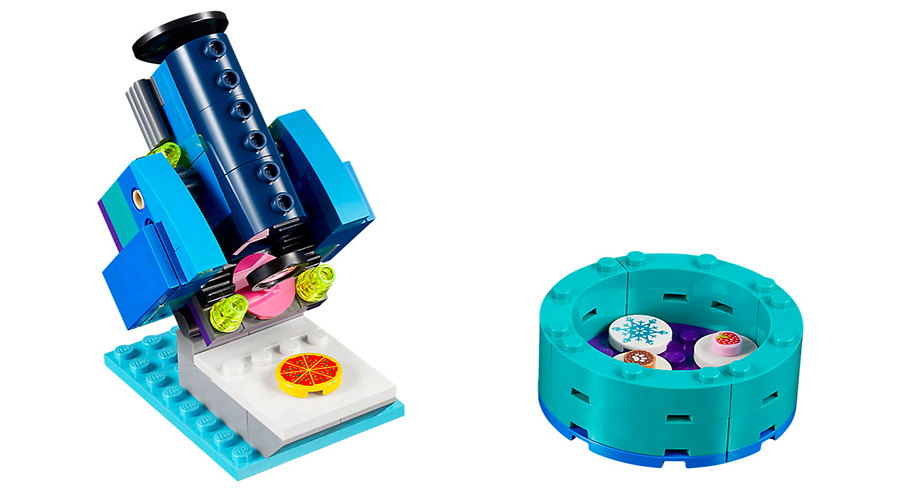 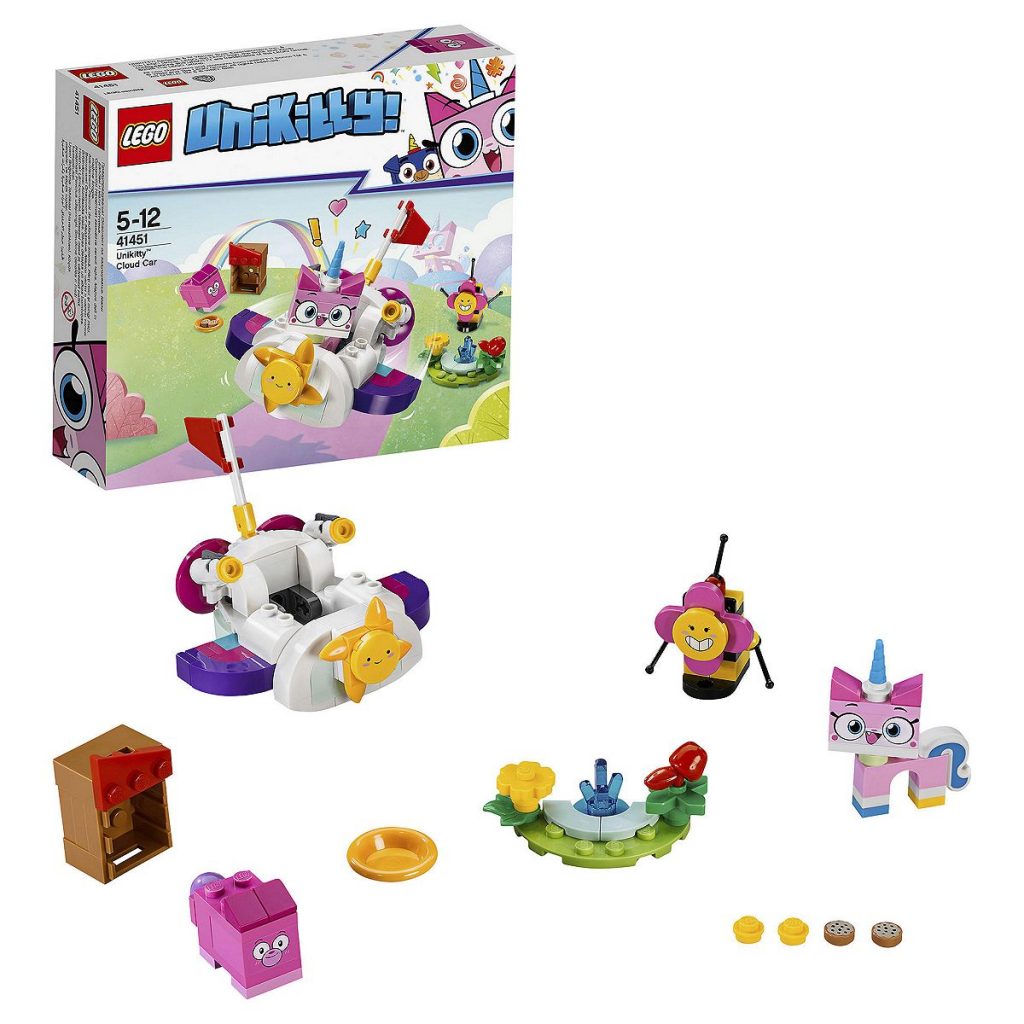 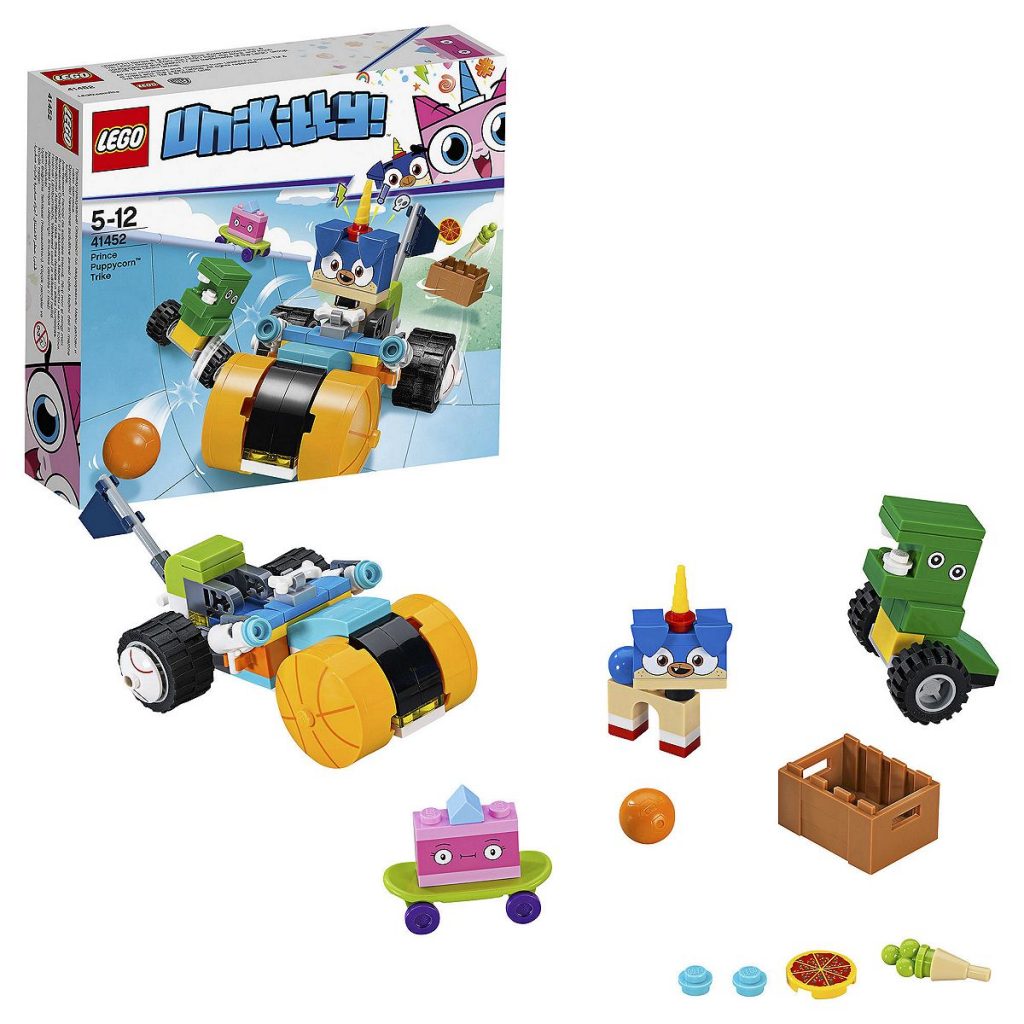 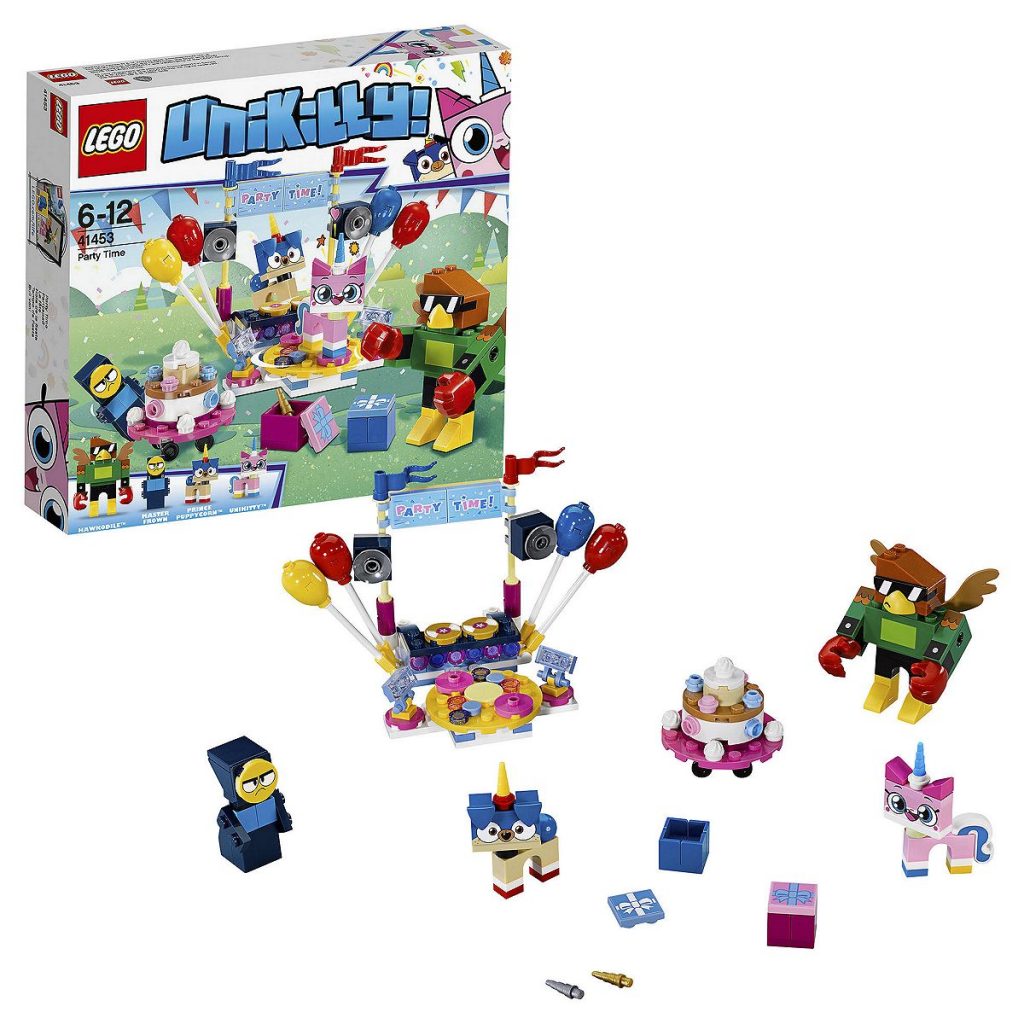 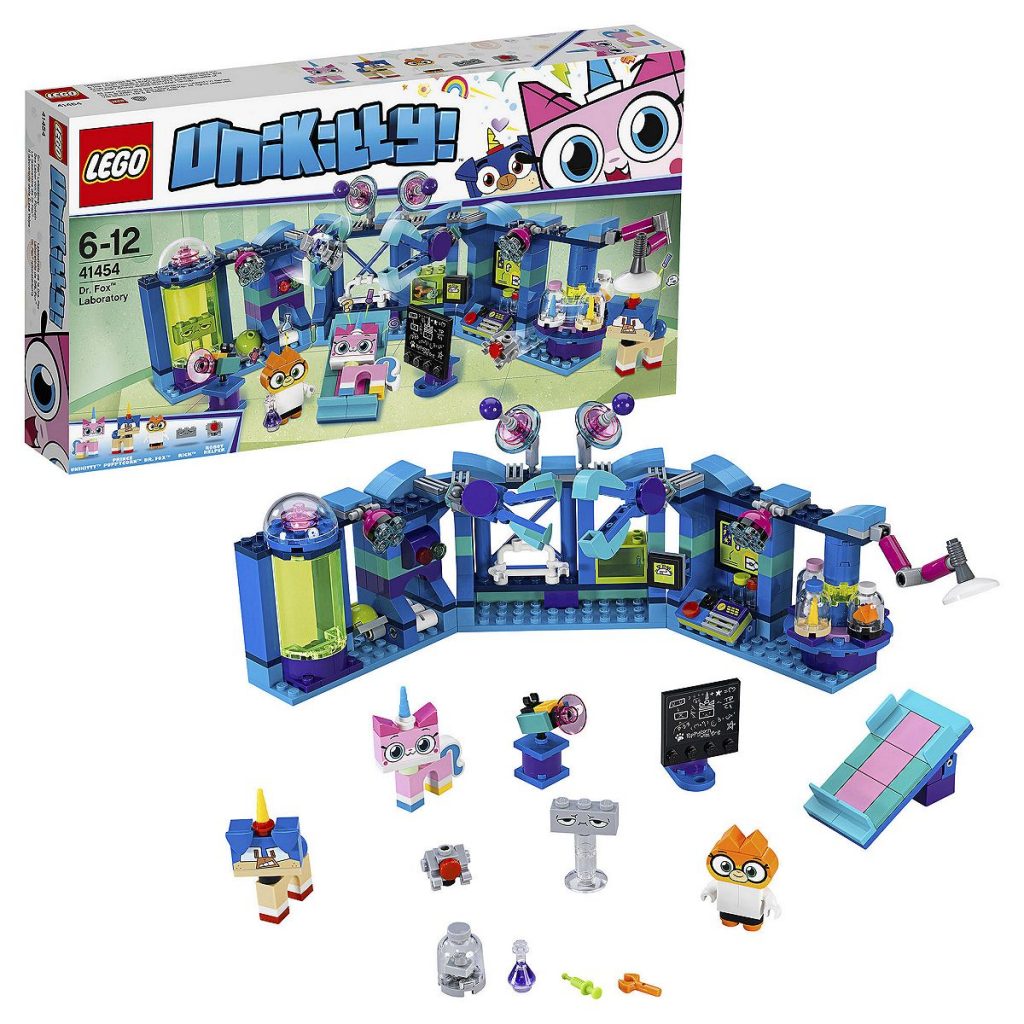 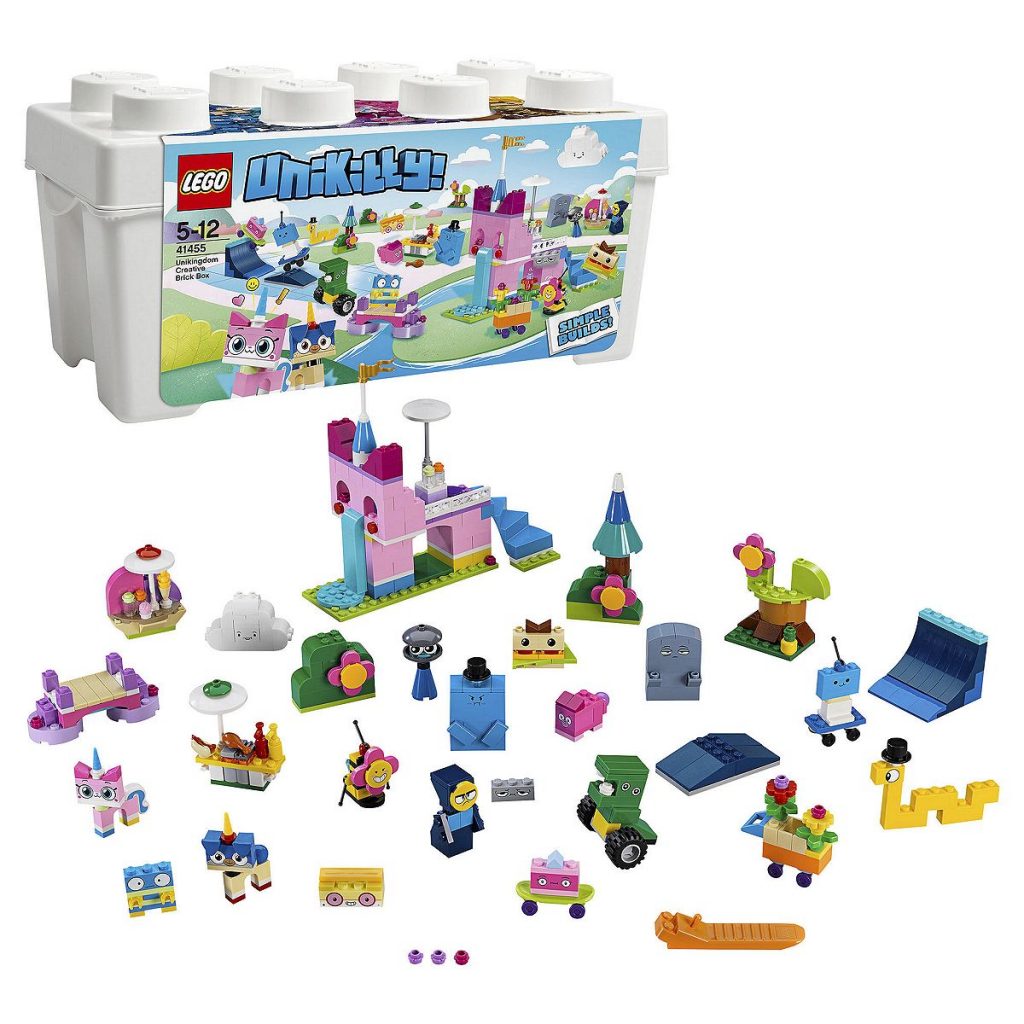 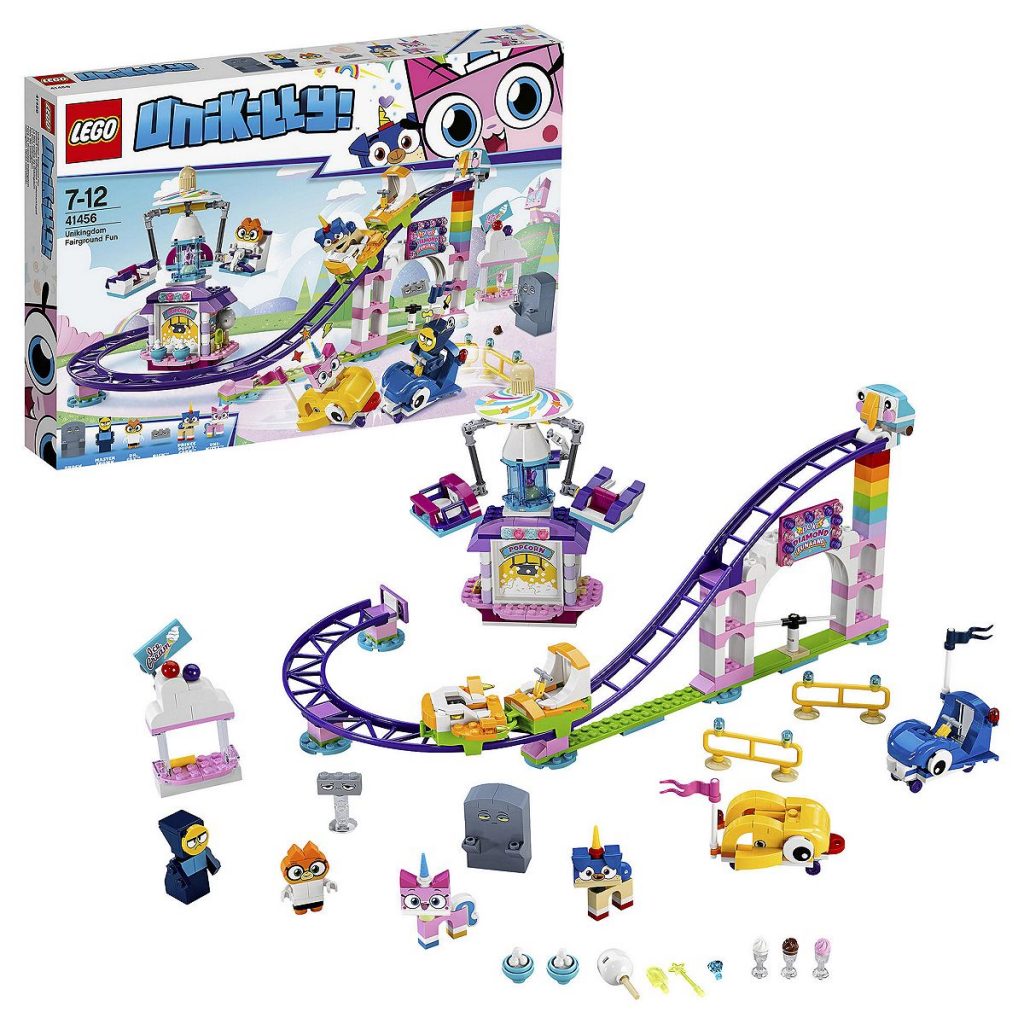 *Please note currently the new Unikitty! set is not trigger as part of the offer.