Sugar. Spice. And everything nice. These were the ingredients chosen to create the perfect little girl. But Professor Utonium accidentally added an EXTRA INGREDIENT to the concoction…. LEGO® bricks. Thus, the Powerpuff Girls LEGO Sets were born. Using their ultra super powers and an array of colourful LEGO elements, Blossom, Bubbles and Buttercup will soon be battling the forces of evil in a range of new LEGO sets, based on the popular Cartoon Network show. The arrival of these new sets were teased earlier this year and the Powerful Girls minifigure have previously been found as part of the LEGO Dimensions range. Now via the LEGO social media channels, the first official set images have been shown. These include sets 41287: Bubbles Playground Showdown and 41288: Mojo Jojo Strikes. If nothing else this year is certainly going to be a colourful one. Update: Forbes have more traditional set images, which offer a much better look. 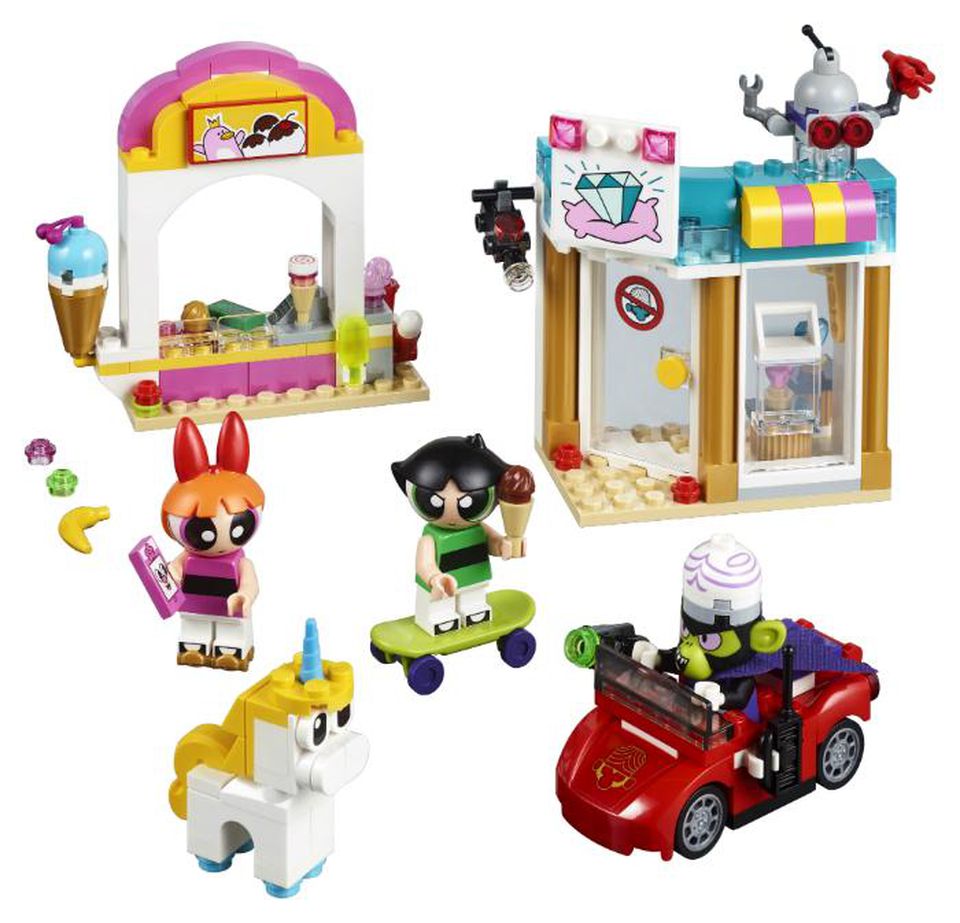 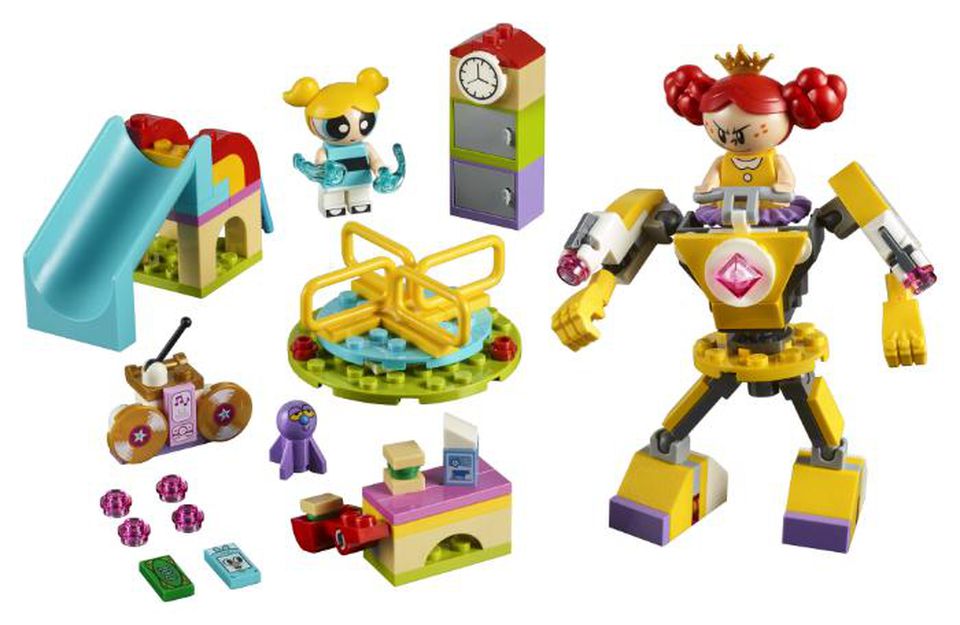 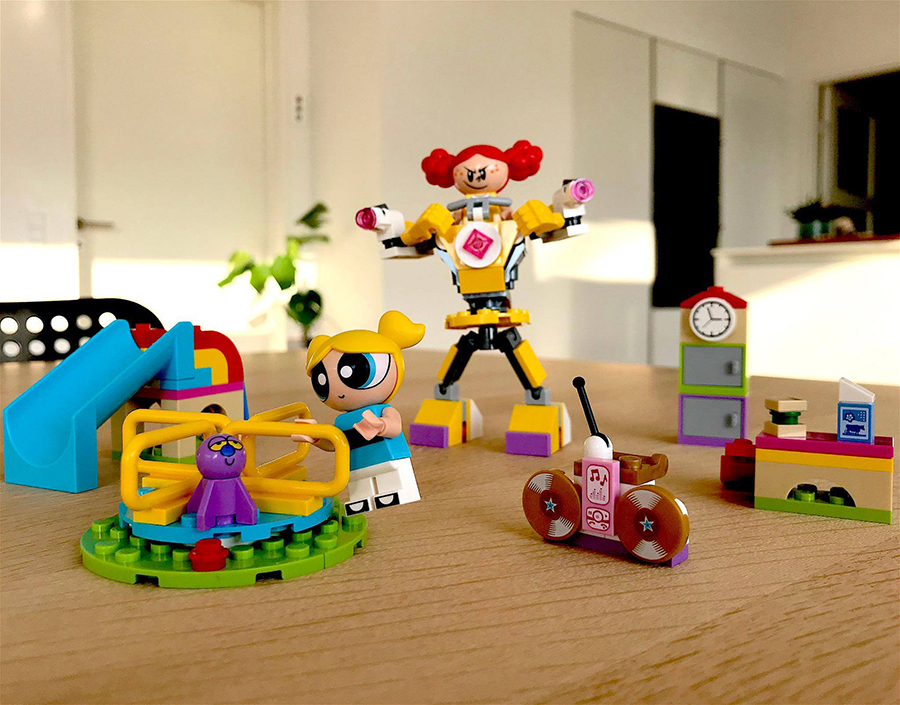 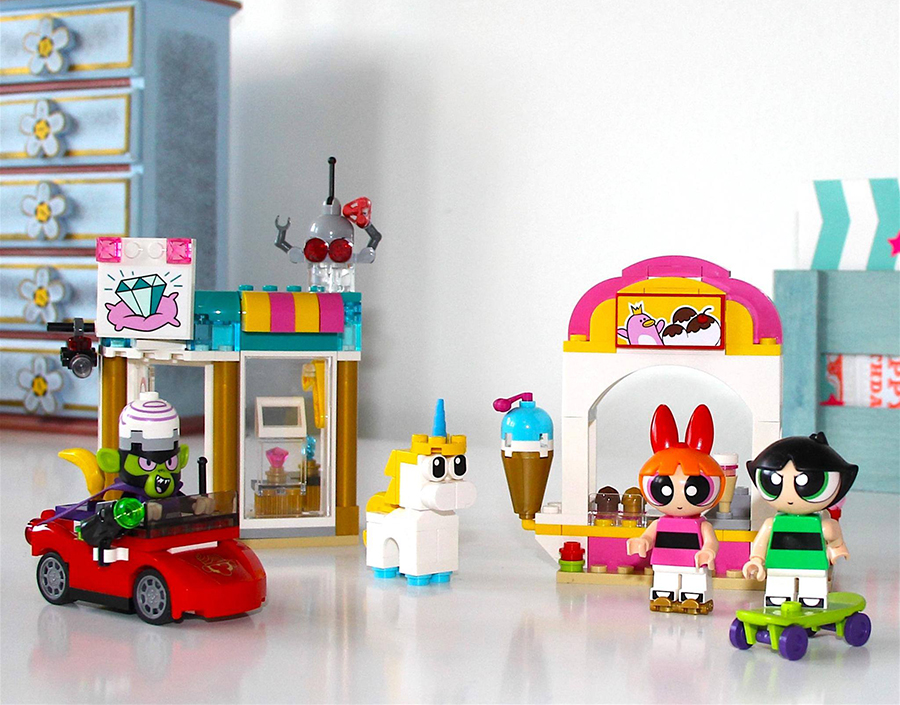