For many people Christmas is a time to take a few days to relax and take it easy. Making it the perfect time to grab a LEGO® set and get building. So why not tackle a set that will take a few hours or even days to complete. For the next festive Gift Guide, I suggest some of the ultimate LEGO sets available. These large-scale sets may not be cheap but they do offer an extensive and highly detailed build. Filled with expert build techniques and plenty of fun play features. The picks for Ultimate Builds showcase some of my favourite builds of the last few years and some I’d like to build. If these are a little beyond your price point, then why not check out the Stocking Fillers gift ideas.

One of my favourite sets of the year, the Tree House passed me by during the Ideas project stage. So when I came to build it I loved every second. It looks great and carries a special message, thanks to all the plant elements being made from plant-based plastics. 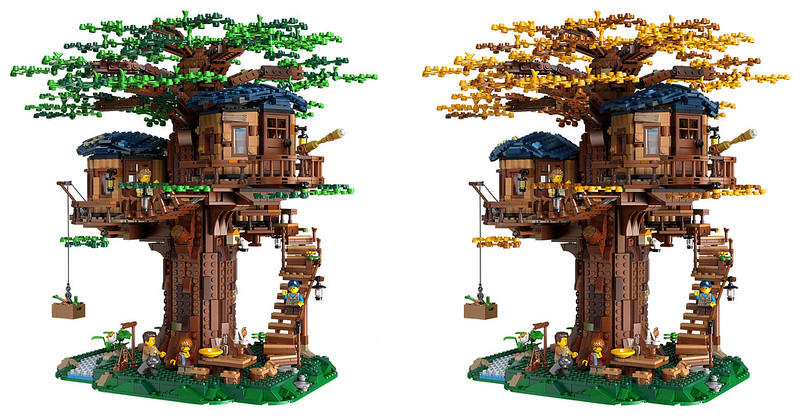 The most recent addition to the UCS range is another remake of a classic Star Wars set. The Imperial Star Destroyer appeared in the very first Star Wars film, and has been the focus of numerous LEGO sets but this is by far the most detailed yet.

It may have been out for a while, but it really is the ultimate LEGO build and in the 20th anniversary of the LEGO Star Wars theme, it’s the perfect celebration. 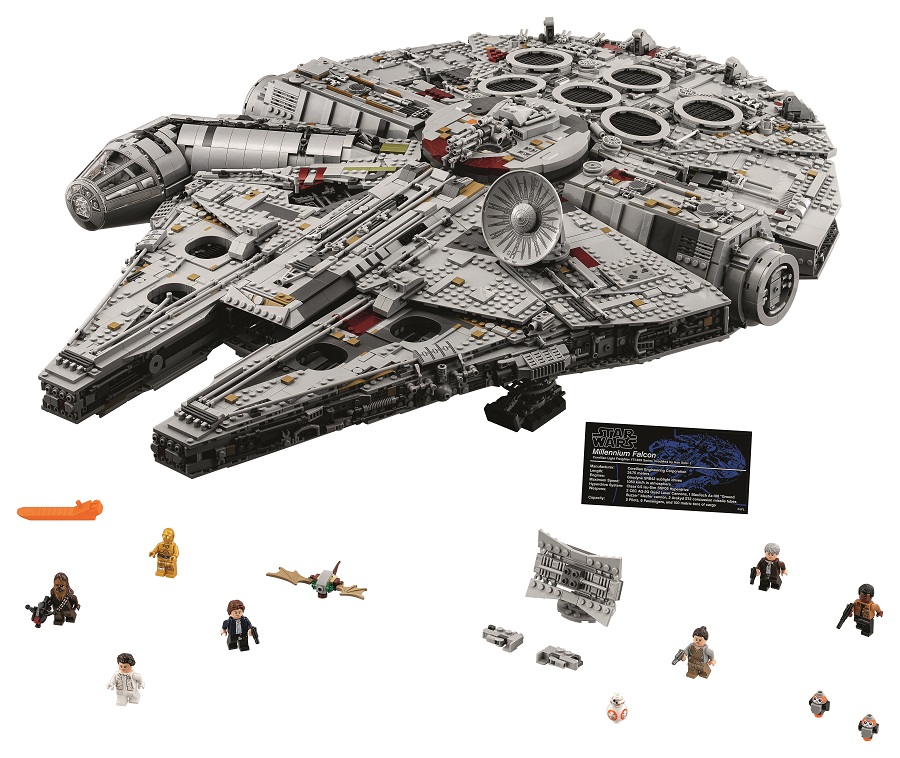 LEGO Technic has a recreated a number of iconic vehicles over the years, but this is one of the first to be based on an upcoming one. The new Land Rover Defender is yet to hit the roads but you can build one right now. 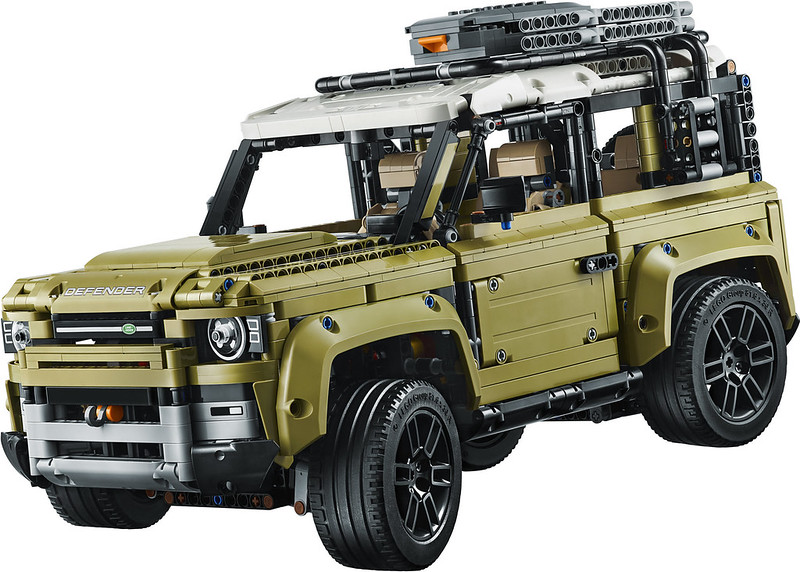 One of the most advanced Technic models yet, is the Liebherr R Excavator. Powered by the new Control+ system, this monster construction vehicle can be brought to life with a smart device. 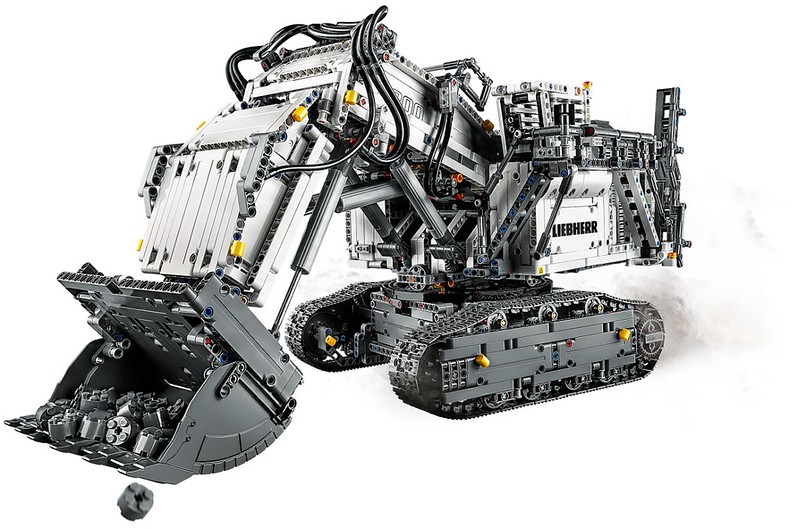 Another iconic brand joins the LEGO line-up. Harley-Davidson motorbikes are the perfect rides to cruise streets. This miniature LEGO version captures many of the details of the real version, it’s just a little easier on the wallet. 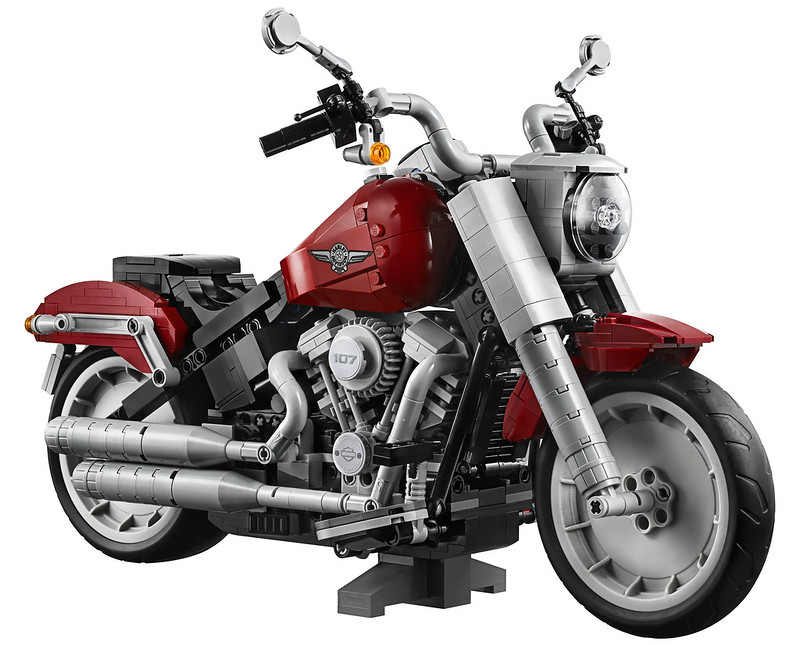