A Look At The LEGO VIP Gold Coins

Last month the LEGO® VIP Rewards centre introduced a series of special collectible VIP Coins. There are five different coins to collect, each featuring a design relevant to a much-loved LEGO theme. Currently, two coins have been released, along with a collector’s case. Reactions to the coins have been mixed, regardless they are currently fetching a pretty price on eBay. I’m a sucker for collectible things and I have a mass of VIP points, just sitting there doing nothing. So I’ve managed to get the Castle and Pirate coins, as well as the collector’s case. So here’s a look at all of them. 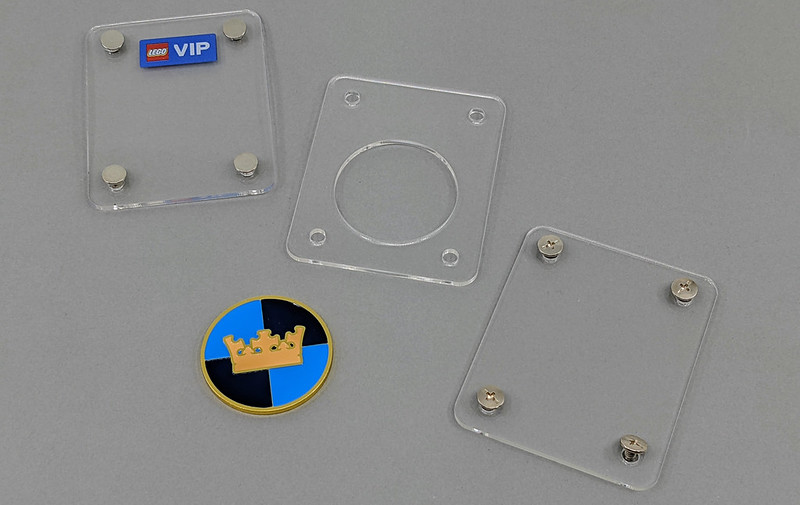 Each coin comes in an enclosed display pod, which is made up of three sections of plastic, held together by a series of screws and a rivet-like connector. The front section has the VIP logo printed on it, unfortunately, these are misaligned on both coins I’ve received.

The actual coins are surprisingly weighty and are just a little bigger than the height of a Minifigure. Each of the coins features the LEGO VIP logo on one side, which is embossed into the gold-coloured surface of the coin. The opposite side features a colourful design based on classic LEGO themes. So far these include Castle and Pirates, which one featuring a crown emblem and the other, the more recent version of the Skull and Crossbones featured on various flags in LEGO Pirates sets. Future designs will feature the Classic Space and Octan logos, with another coin styled after a gold coin element. 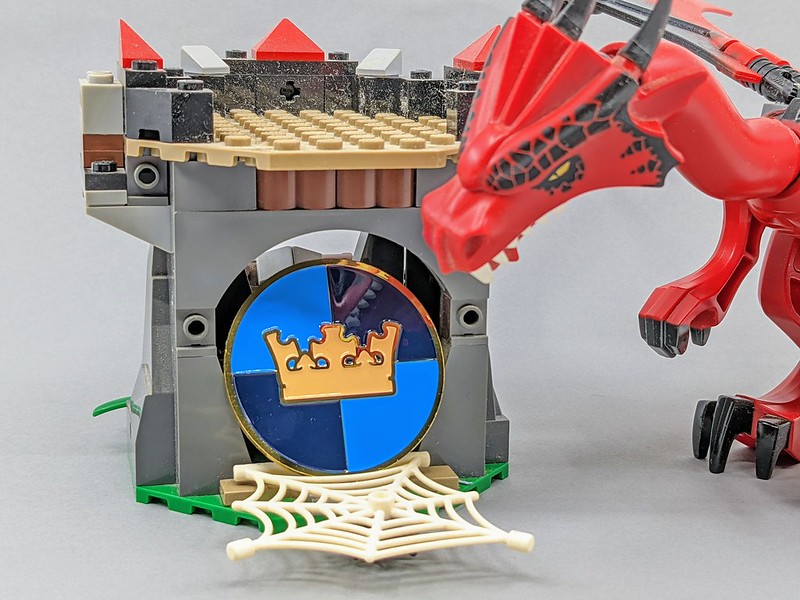 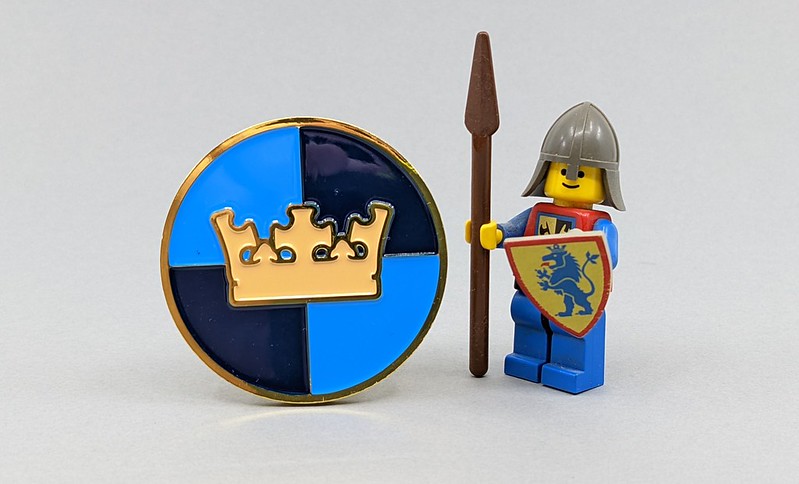 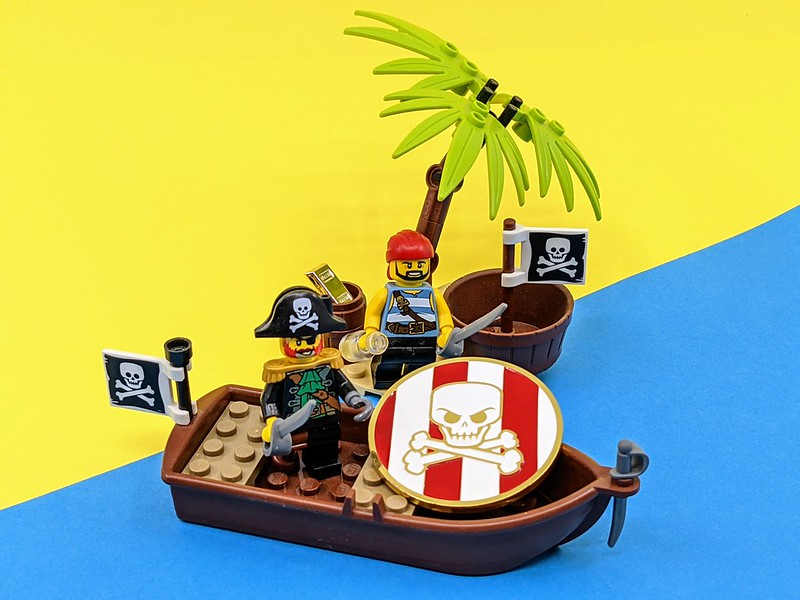 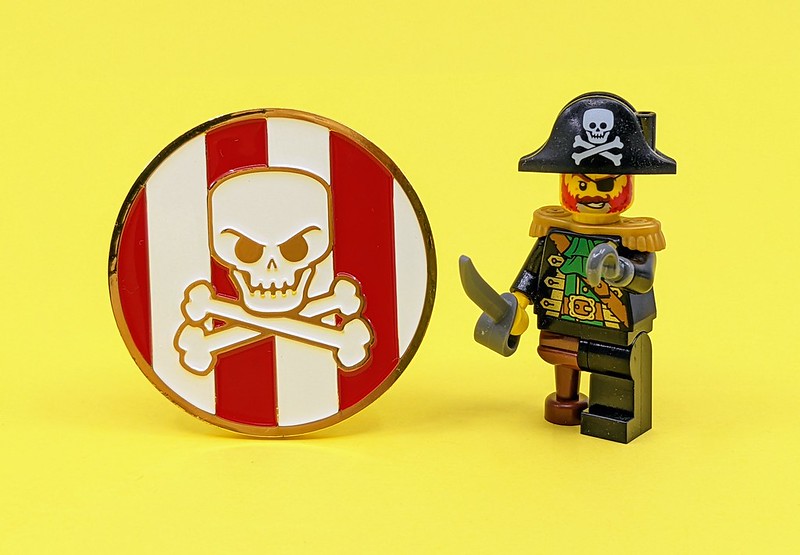 As well as the single coins, a collector case was also offered and is the same style as the singular cases. This can hold all five coins, but in all honesty, it’s slightly redundant as the coins already come in a case. 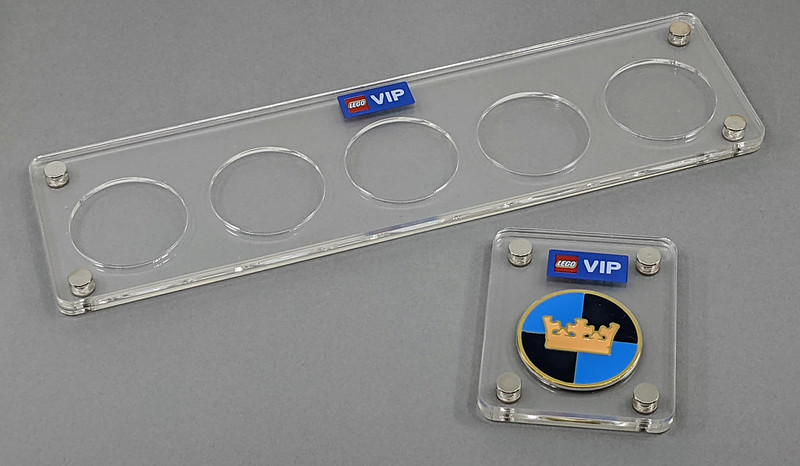 At 1,150 VIP points per coin, you’ll end up splashing out quite a few points to get them all and if you missed on on the first two or collectors case, then, unfortunately, there won’t be any further stock added to the VIP Rewards Centre. You’ll also need to place an order for each of the coins to be able to redeem the code. I can understand why, but I really think more than one VIP code should be able to be used on a single order.

Further coins are expected to be added to the VIP Rewards Centre in selected regions over the coming weeks, so be sure to keep an eye out for the next release.