Release dates are no match for the ultimate power of retailers, which is great news for us LEGO® fans as we get to pick up 2018 sets earlier than intended. So battling the Christmas crowds does have its benefits, as we stumbled upon two upcoming 2018 LEGO Star Wars sets, officially due to be released on January 1st. One of those two sets is one of the new Battle Packs. These popular little sets are a great way to build armies as they contain four minifigures along with a little addition build. Unfortunately the new range of LEGO Star Wars sets have seen an increase in price with Battle Packs now costing £12.99. Set 75197 focuses on the specialist forces of the First Order and includes 4 minifigures: a First Order Gunner, First Order Shuttle Pilot and 2 First Order Stormtrooper Executioners. Let’s take a closer look. 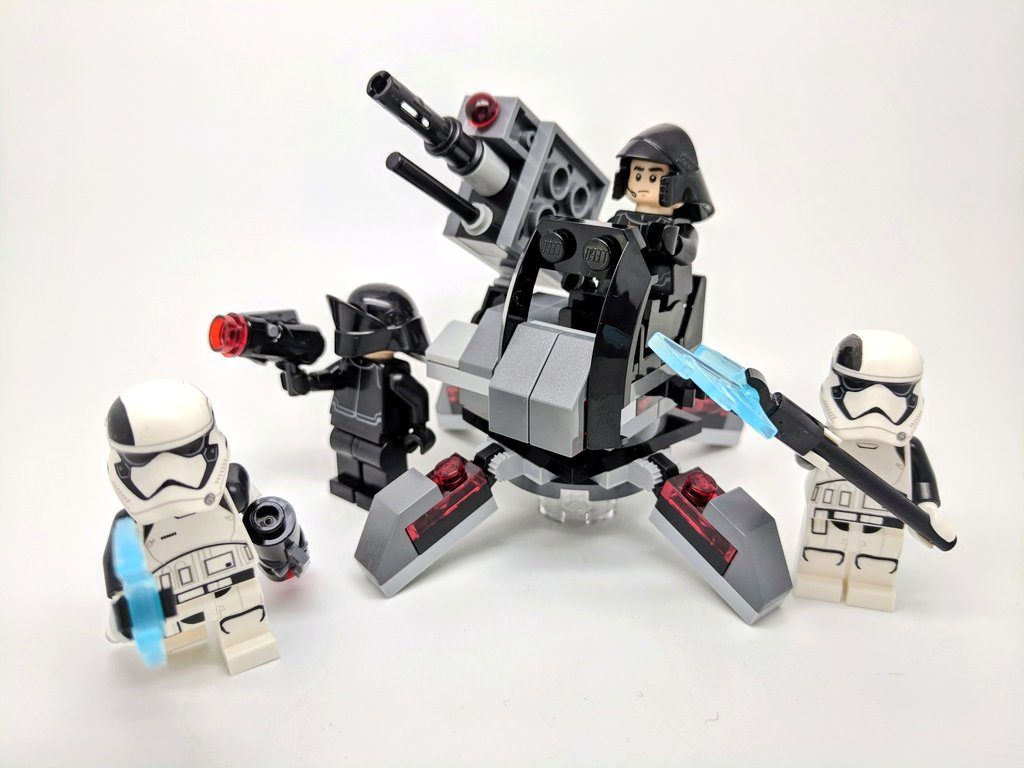 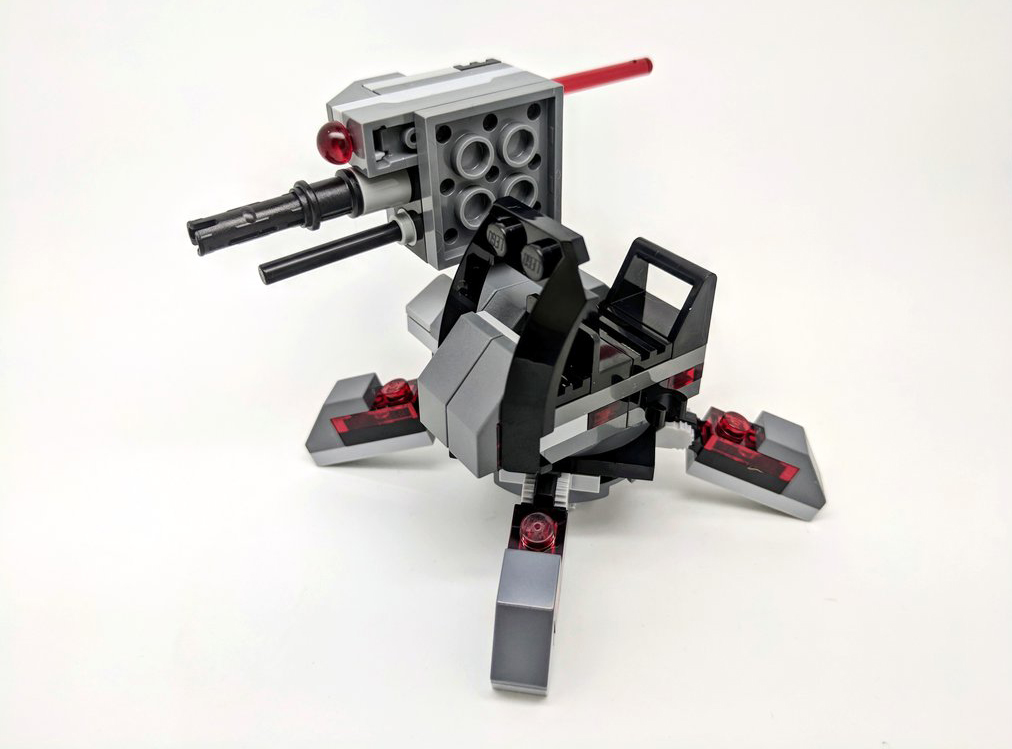 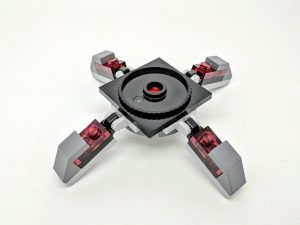 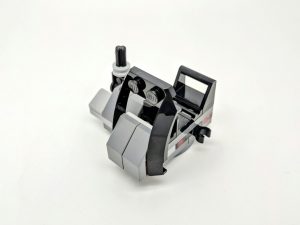 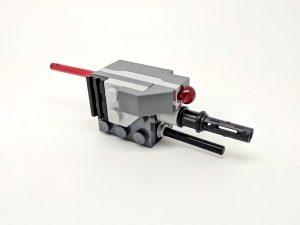 The Laser Cannon Turret includes an area where the First Order Gunner can be seated and there’s even a clip for his stud shooting gun to be stored. The turret uses a lot of the recently introduced 1×2 angled roof tile elements which help give it a unique look and imperial feel. But for many the draw of Battle Packs are the minifigures. 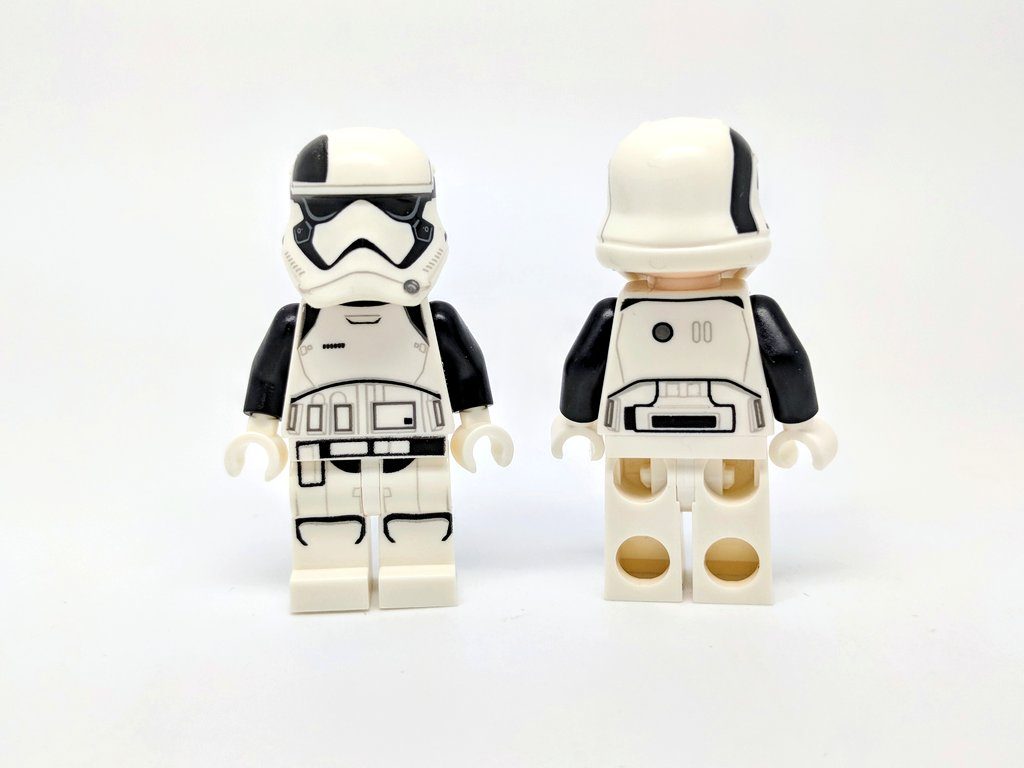 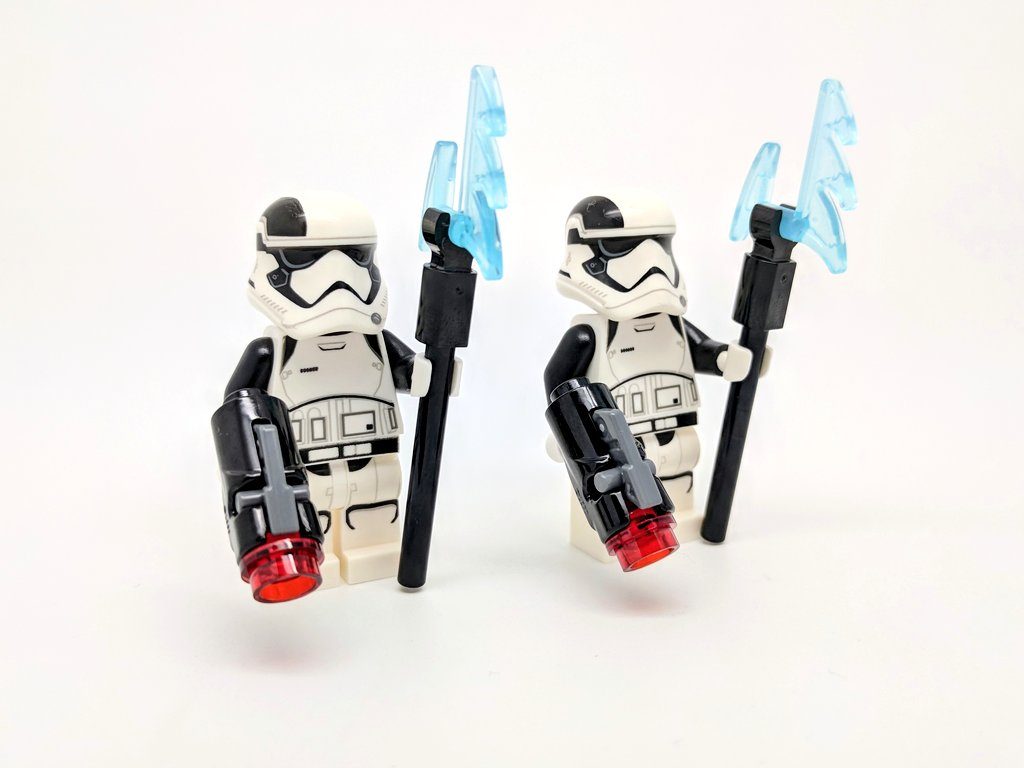 The First Order Stormtrooper Executioners are similar to the standard First Order Stormtroopers, with a few slight tweaks to the design, so you know these guys are a little higher ranked compared to the grunts (and so Disney can annoy much of the costuming community). The Executioners have black arms and a thick black strip across the right side of their helmets. As well as stud-shooter blasters, the Executioners also wield the awesome sounding laser axe. 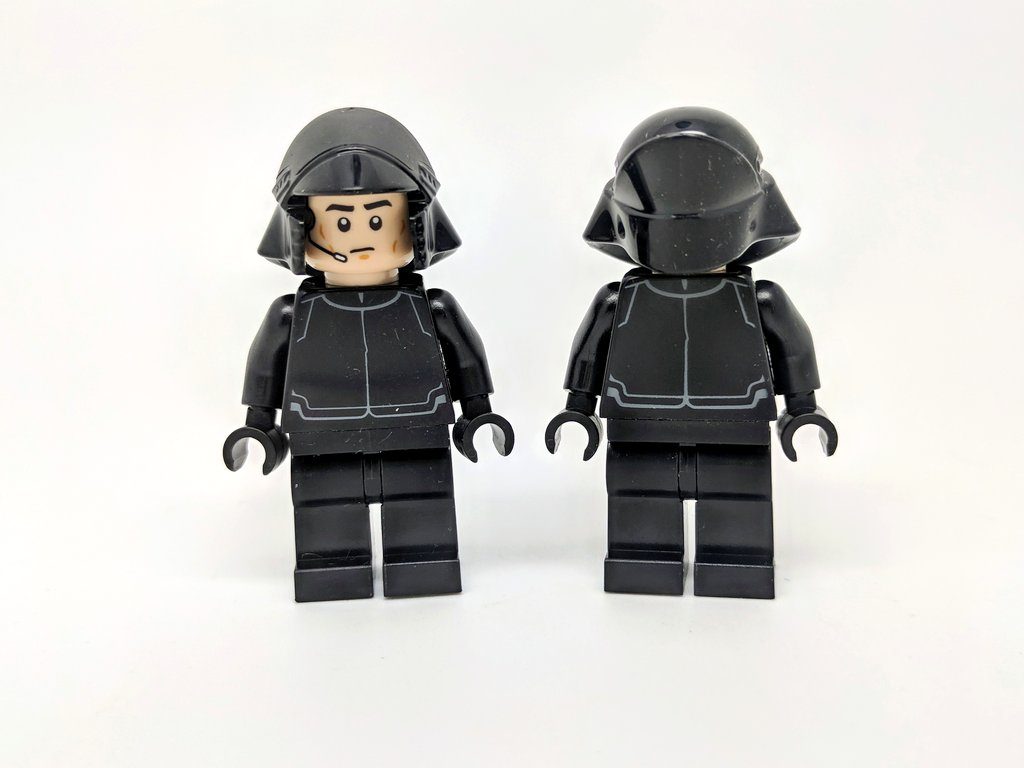 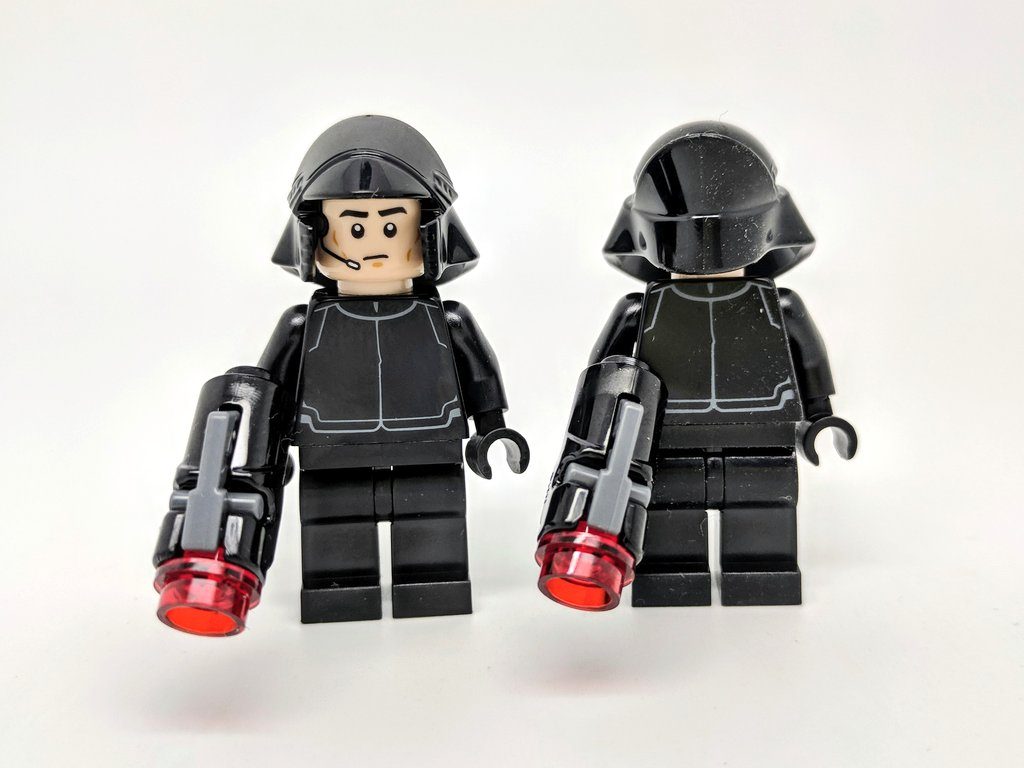 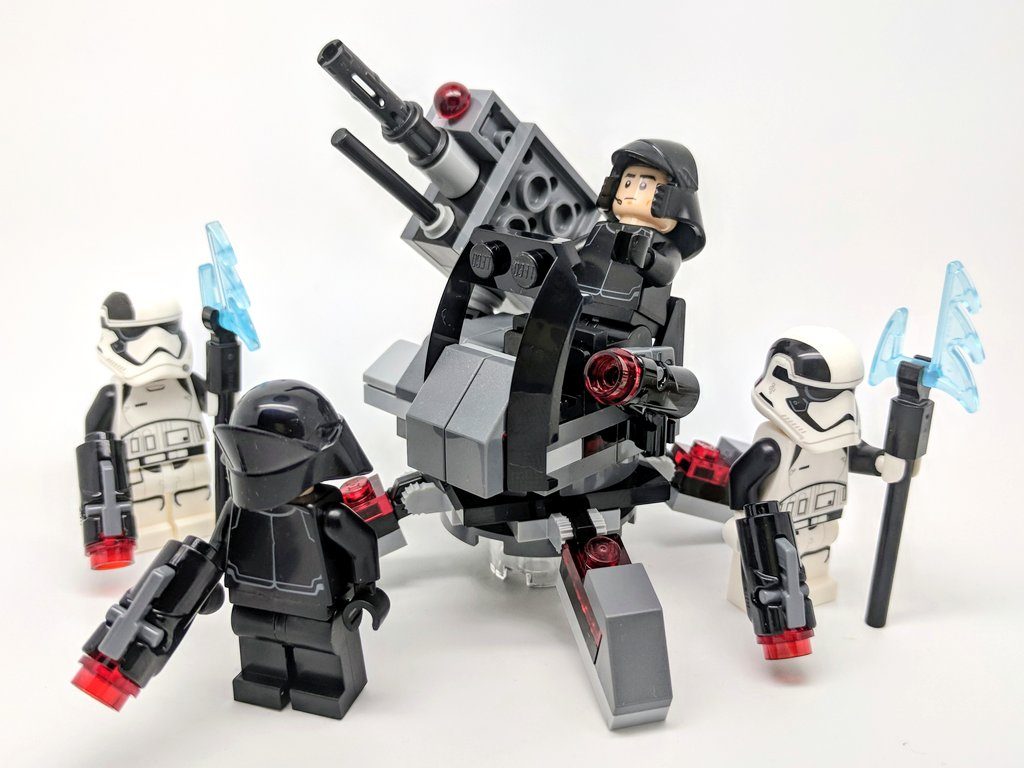 If you’re planning on creating an epic diorama MOC based on the latest entry in the Star Wars saga, then these Battle Pack are a great way to boost your armies, if you just want to add a couple of cool new minifigures to your collection then its great for that as well. The Laser Cannon Turret may only take a few minutes to build but has some cool elements and play features. The only downside is the price increase, it may only be a £1 but it seems the poor value of the pound is continuing to affect prices across the board including LEGO, who have already had to increase UK prices at the start of 2017. The new range of LEGO Star Wars sets are officially released on January 1st 2018 but you may stumble upon them in certain store right now.