One of the first inspirational ideas new type books from DK will be published later this year and a number of preview pages have been revealed. The book titled ‘LEGO® Amazing Vehicles’, will feature a selection of bricks, which can be used to build four vehicle-themed minibuilds. The cover doesn’t fully show off these exclusive builds, beyond their outlines but you can see some of the inspirational builds the book will feature on the pages below. LEGO Amazing Vehicles will be published in early June 2019 and you can pre-order now from Amazon. 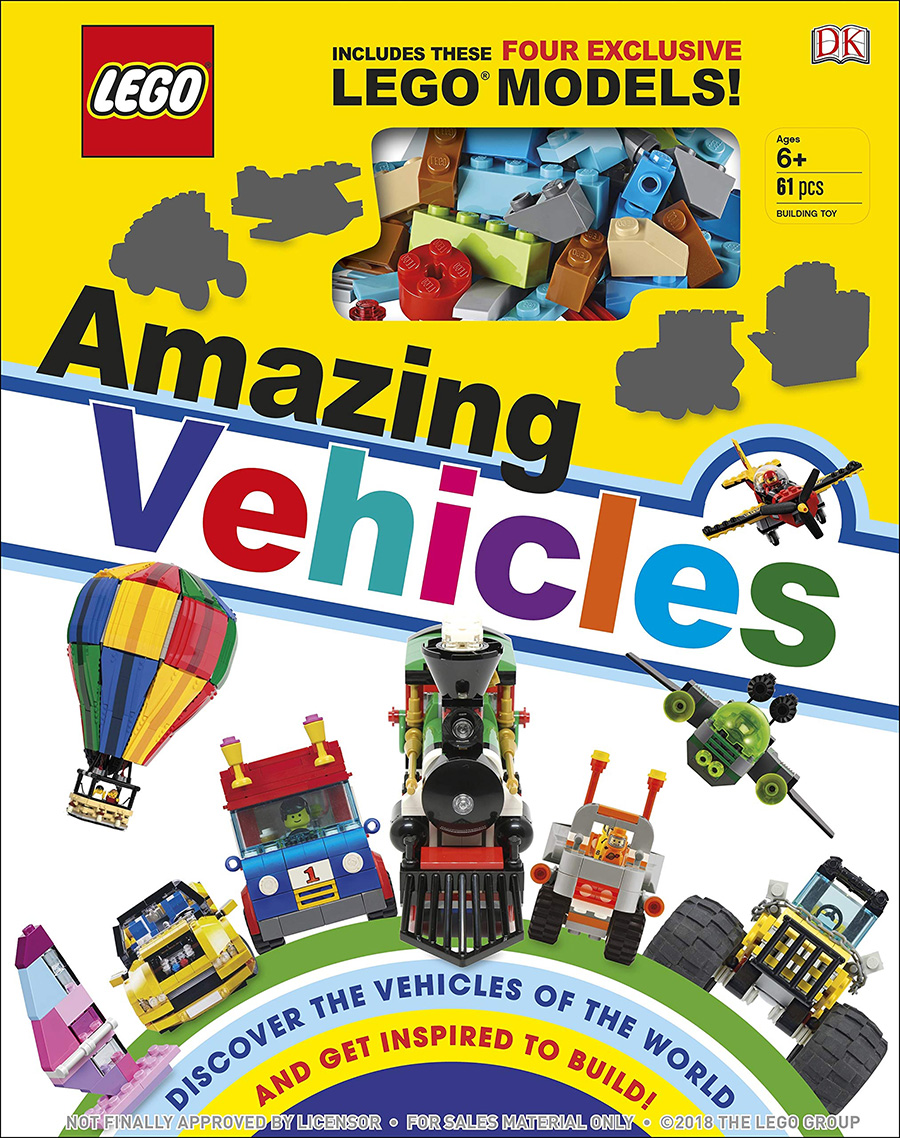 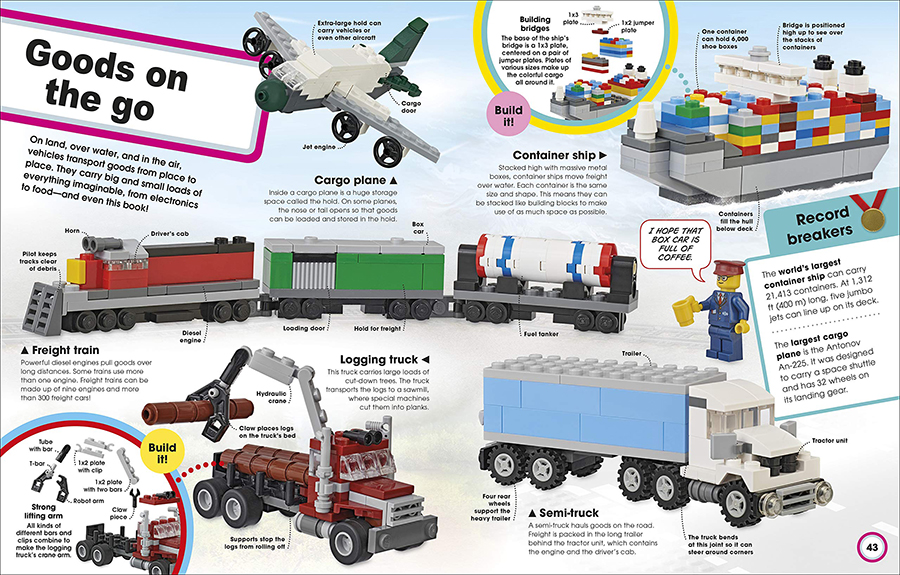 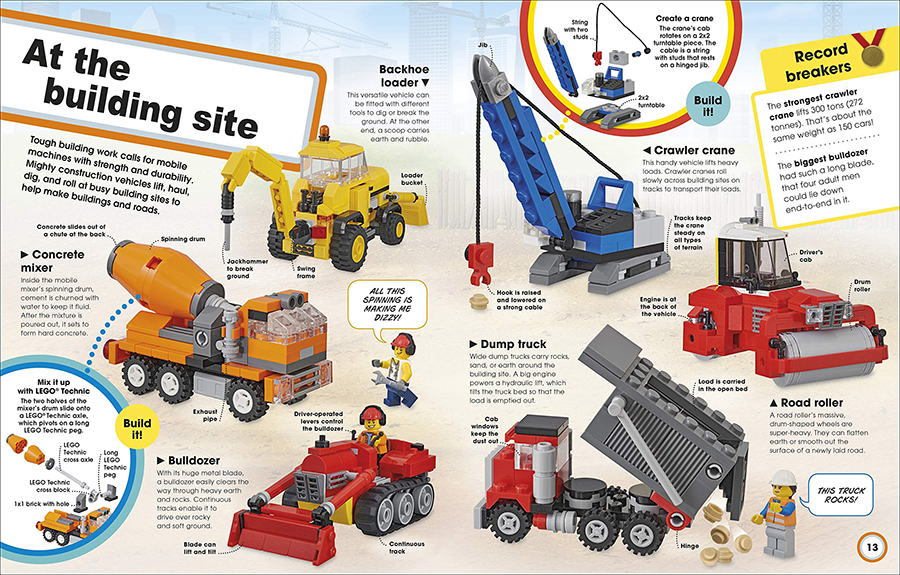 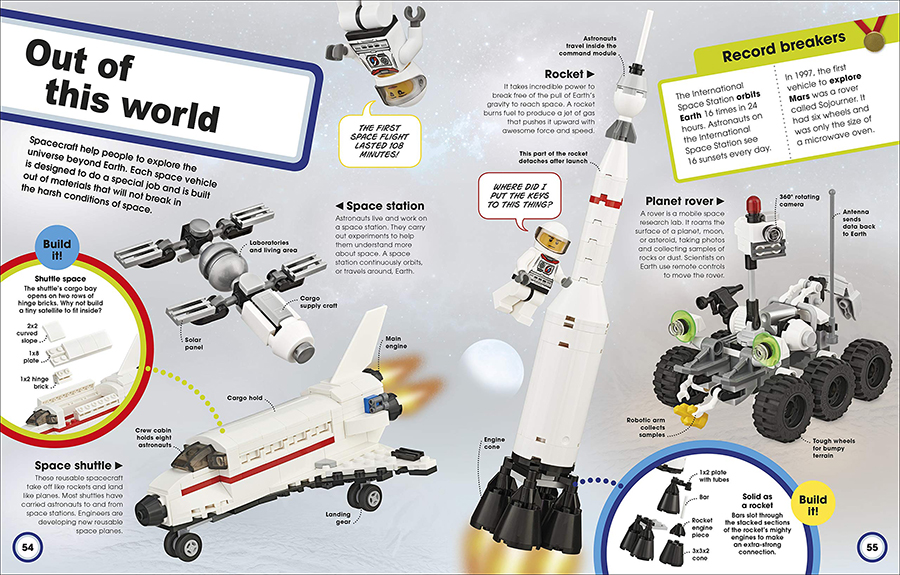 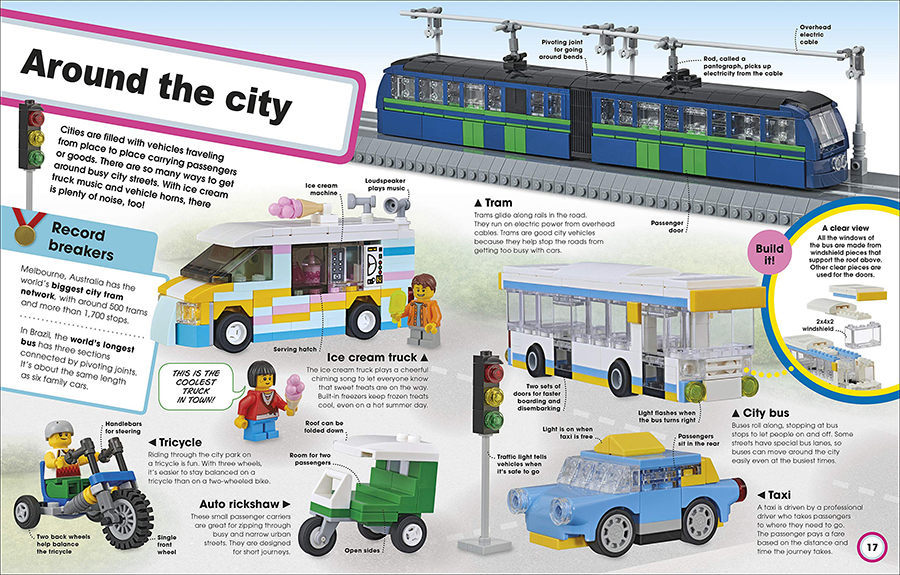 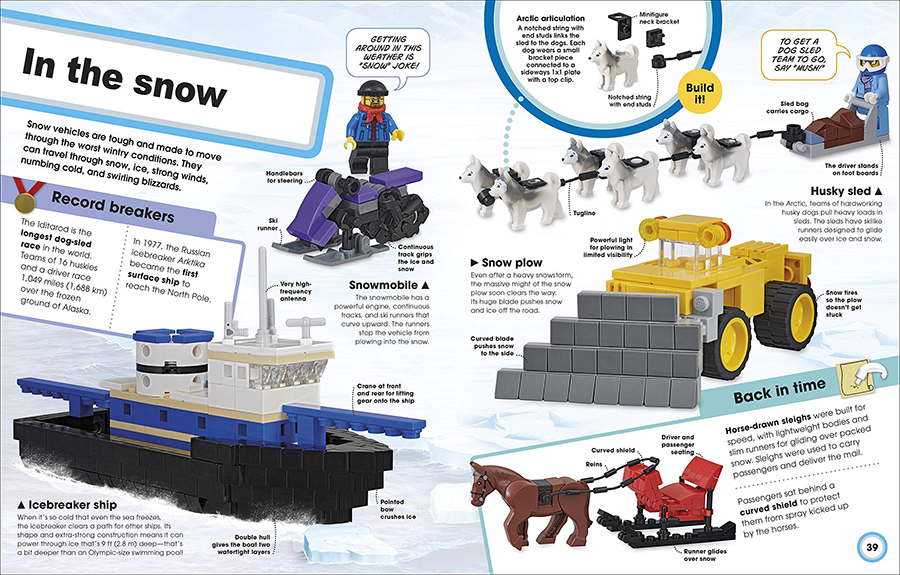 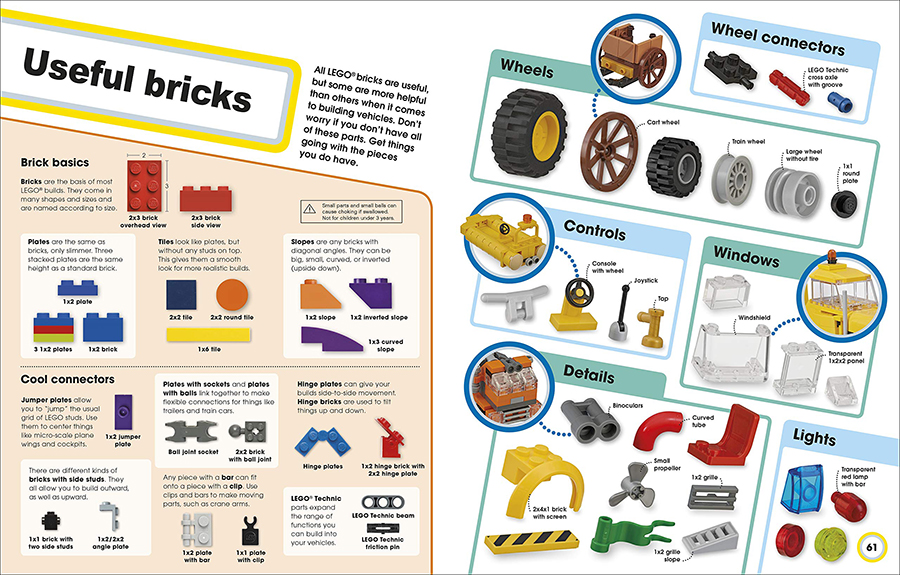