It may have only just hit cinemas, but Zavvi will be offering the Steelbook edition of The LEGO® Movie 2 today from 12pm. This special edition of the movie is exclusive to Zavvi, so if you’re a Steelbook collector or just fancy owning The LEGO Movie 2 with a funky case, make sure you head over to Zavvi at midday. The Steelbook offers the 3D edition of the movie and also includes the 2D version. It’s highly likely there will be other versions revealed before the film hit DVD and Blu-ray later this year, which may include bonus LEGO goodies. I heard rumours that it may arrive on home entertainment in time for Easter. 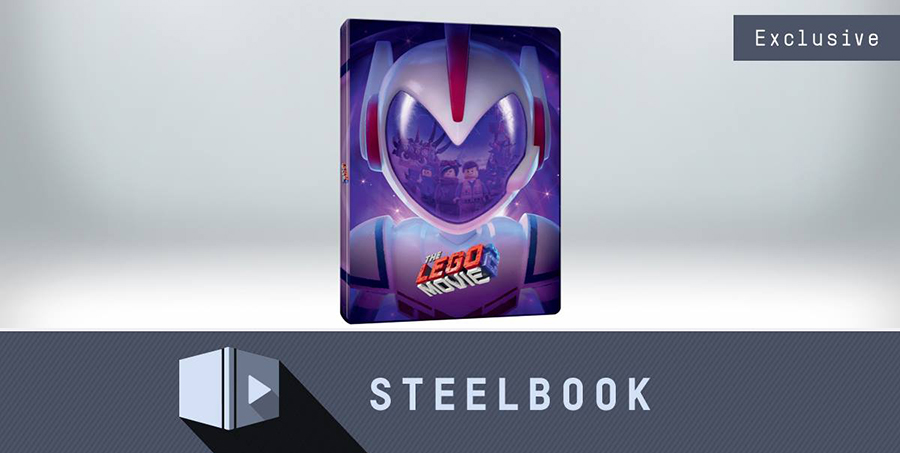