With the announcement of a new LEGO® set based on the original Jurassic Park movie, you may want to complete your Minifigure collection by getting hold of some of the other characters. So far we’ve had one other set based on the classic 1993 dino adventure and a Minifigure Pack, featuring Jurassic Park legend Jeff Goldblum. Set 7532: Jurassic Park Velociraptor Chase is based on the famous scene from the 1993 classic, in which Raptors attack the Jurassic Park visitor centre, the set include minifigures of Alan Grant, Ellie Sattler, Lex Murphy and Tim Murphy. 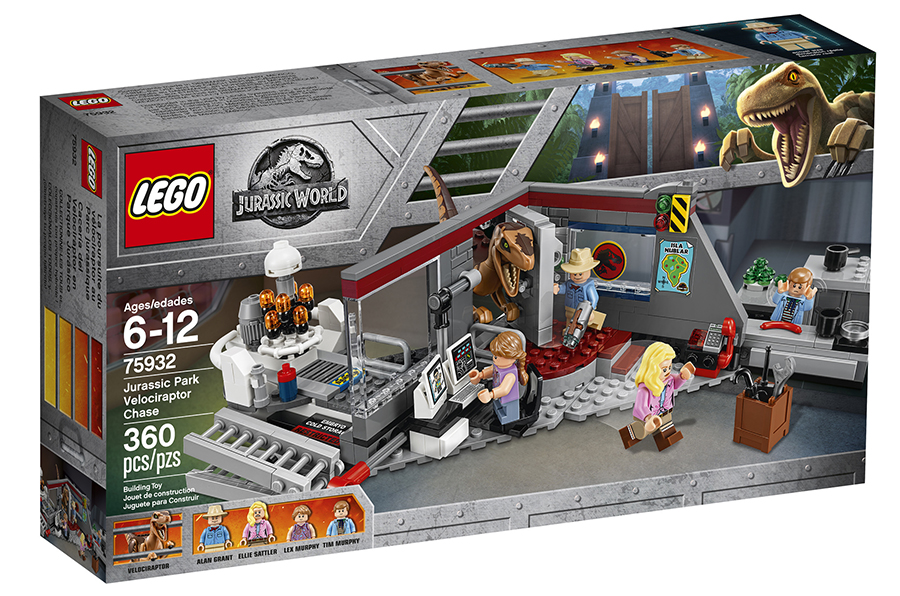 Launching on July 1st (or July 19th for VIP members) the T. rex Rampage set, features four more Jurassic Park characters plus a slightly different version of Ellie. It’s the ultimate set for any Jurassic Park fan and when combined with the set above, guves you just about every main character from the film. 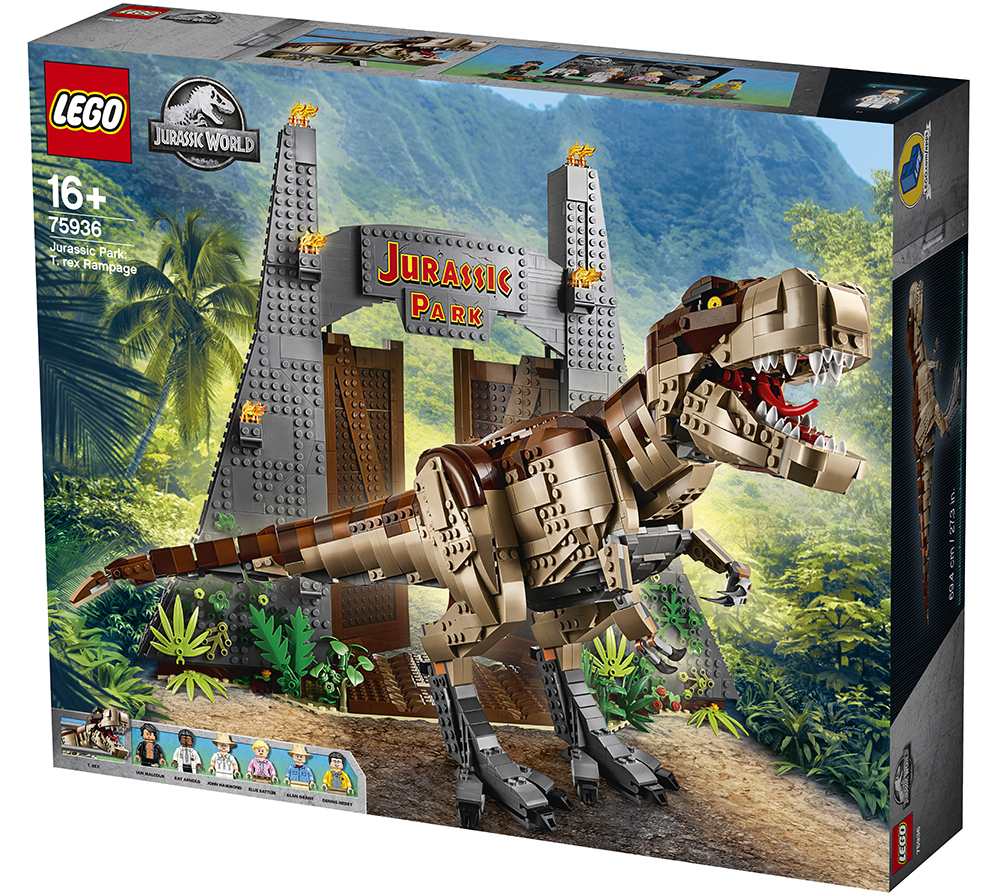 Although it’s not been officially released in many regions, the 2018 Bricktober Minifigure packs included a Jurassic World set. This featured the legendary Dr Ian Malcolm played by the equally legendary Jeff Goldblum. If you’re gonna catch ’em all then the version of Ian Malcolm is different to the one included in the set above. 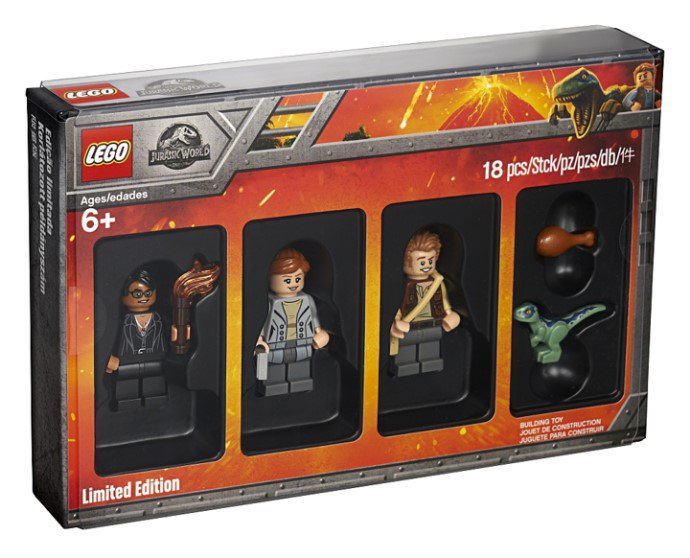 For the ultimate LEGO Jurassic Park experience you can relive the original Jurassic Park trilogy in the official LEGO Jurassic World video game from Warner Bros. Interactive and TT Games. The game is still available on all major platforms and you can even get a slimmed down version for mobile devices.