We may only just be enjoying the latest LEGO® sets to hit the shops, but news of some of the new sets and themes to come later this year have been confirmed by official LEGO customer catalogues. These include a new ‘classic’ series of Minifigures, Speed Champions and Elves sets, plus brand new subthemes for Star Wars and Marvel Super Heroes based on some of this years biggest movies. The Jurassic World theme returns ahead of the second movie in the new trilogy, Fallen Kingdom. But most excitingly is the addition of LEGO DUPLO Jurassic World sets, yes DUPLO dinosaurs! Check out what comes when below. 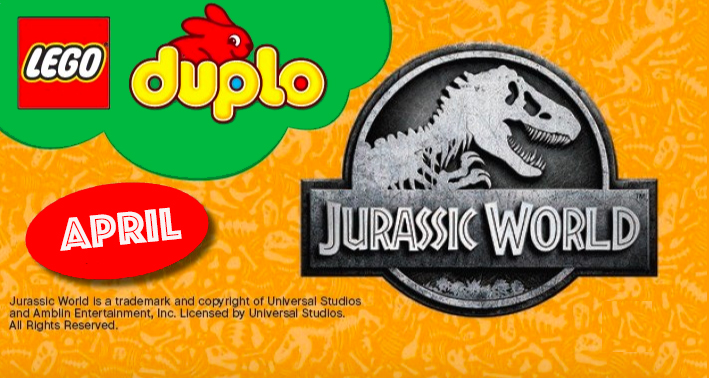