What contain around 56,000 bricks, took master model builders hours to build and gets really, really angry? The answer is this huge new LEGO® Big Build coming to San Diego Comic-Con next week. Ultrakatty stands at over 4-foot tall and 7-and-a-half-foot long, taking LEGO Master Builders 250 hours and 55,825 bricks to design and build. This giant Ultrakatty is based on the battle-worn upgraded Unikitty, who will appear in next years The LEGO Movie 2: The Second Part, as well as set 70827: Ultrakatty & Warrior Lucy!. Which was revealed earlier today along with two more The LEGO Movie 2 sets. For those lucky enough to be attending San Diego Comic-Con next week, you’ll be able to witness the might of Ultrakatty on the showfloor. Just don’t make her too angry. 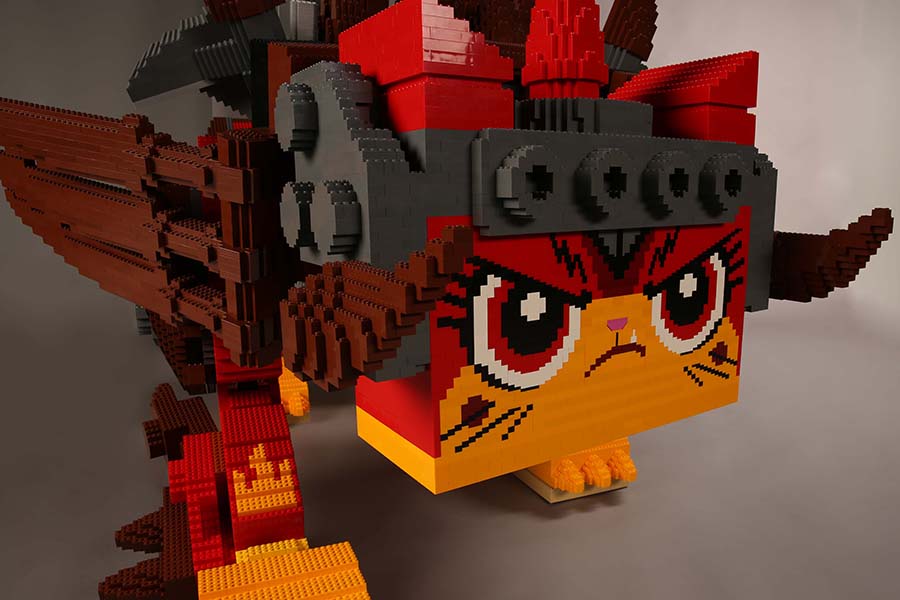 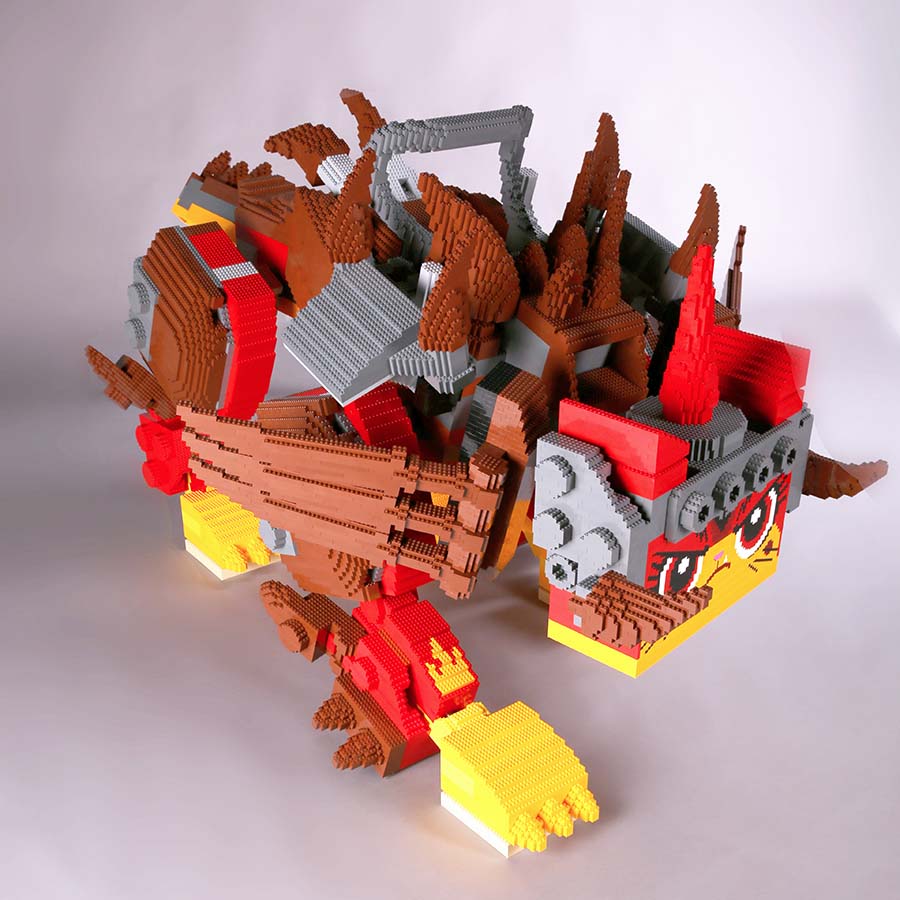 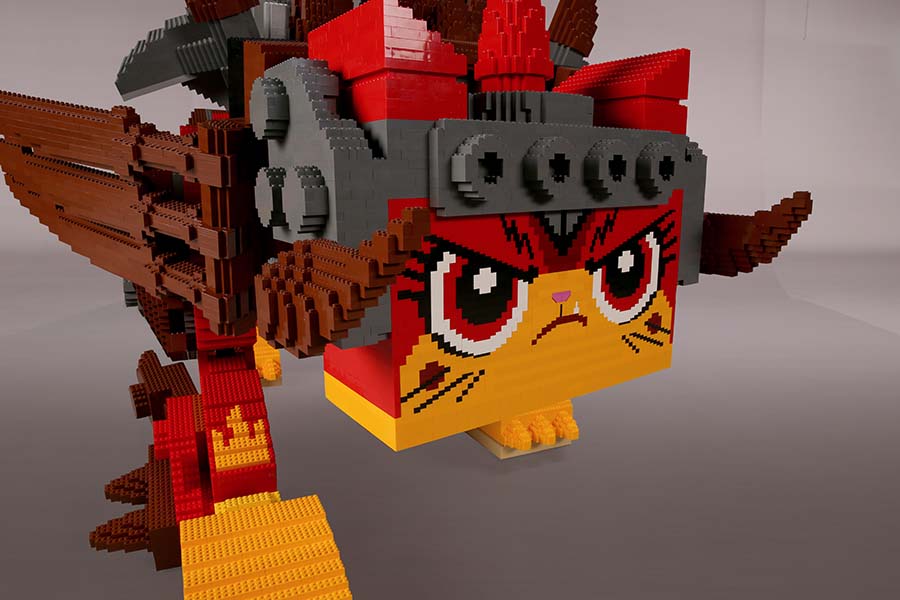 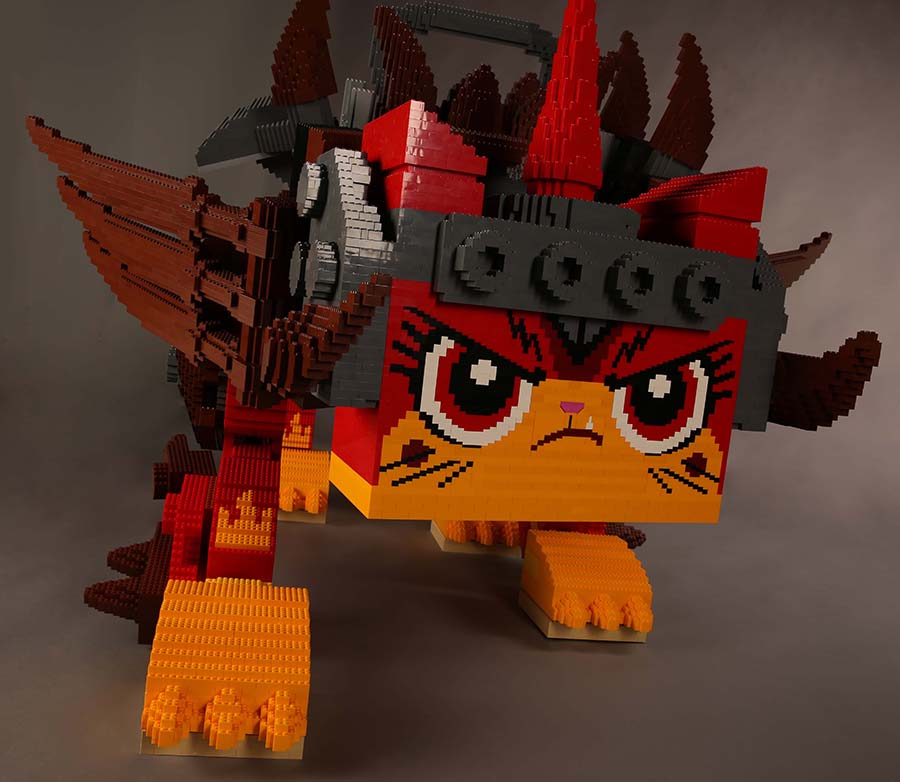 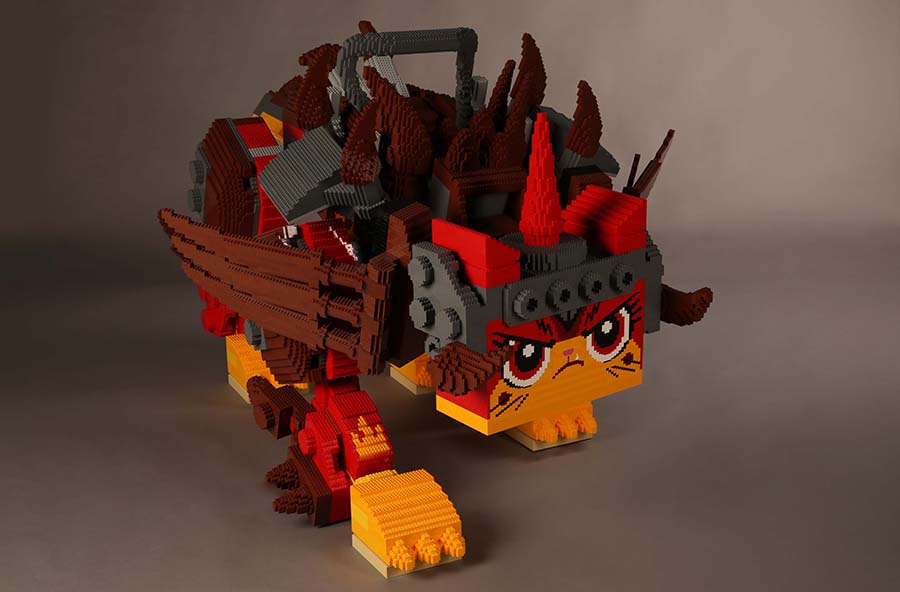