UK Getting A New LEGO Store

A new LEGO® store is set to open in the UK later this year. Bristol will be getting the latest official LEGO brand store to open in the UK, this November. Exactly where it will be and when it will open is unclear, but for those in the southwest of England, you’ll be able to get your LEGO fix ahead of Christmas. The LEGO Group have been rapidly expanding it’s physical retail presence in recent years, although the UK still suffers from a lack of locations in major areas. In fact, many of their UK offers are all clumped together either up North or down South, with central England, Scotland and Northern Ireland, grossly underserved. News of the new store comes via the official LEGO Facebook page. 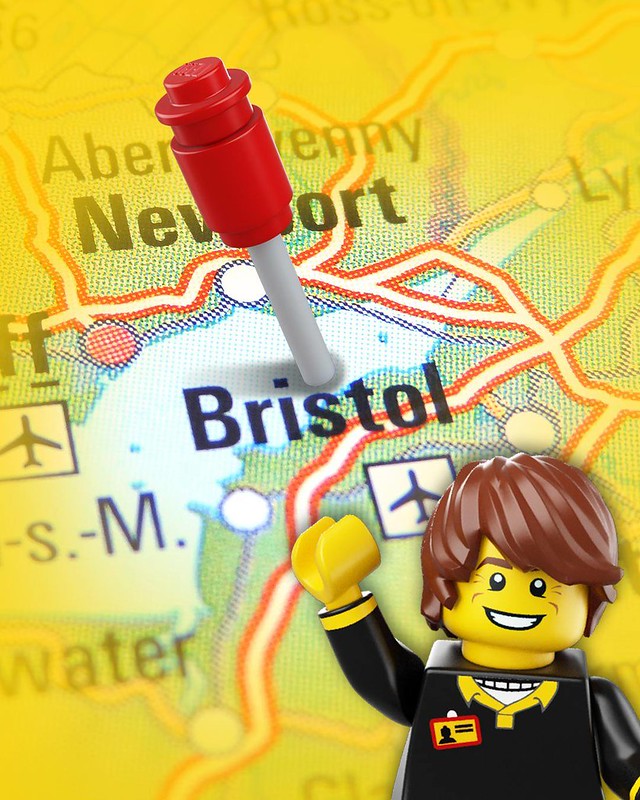