Those lucky LEGO® fans in the US can enjoy not one but two new LEGO shows today as but LEGO City Adventures and the latest series of NINJAGO: Masters of Spinjitzu premiere today. LEGO City Adventures brings the world of LEGO City to life, with a host of crazy characters tacking fires, policing the skies and dressing as sweetcorn. It’s one of the first LEGO shows to come to Nickelodeon and also ties into a handful of the recently released LEGO City sets. Over on Cartoon Network, the popular NINJAGO: Masters of Spinjitzu show enters its 11th season. The Ninja will face off against all-new enemies this season including the Pyro Serpentine and the Ice Samurai. The new series LEGO City Adventures premieres on Nickelodeon at 11:30am PST and LEGO NINJAGO – The Fire Chapter premieres on Cartoon Network at 9:30am PST. There is currently no details on when these shows will air elsewhere, we’re still waiting for the last series of NINJAGO here in the UK. So we can probably expect season 11 in around 2025 (I kid hopefully it will be before that) 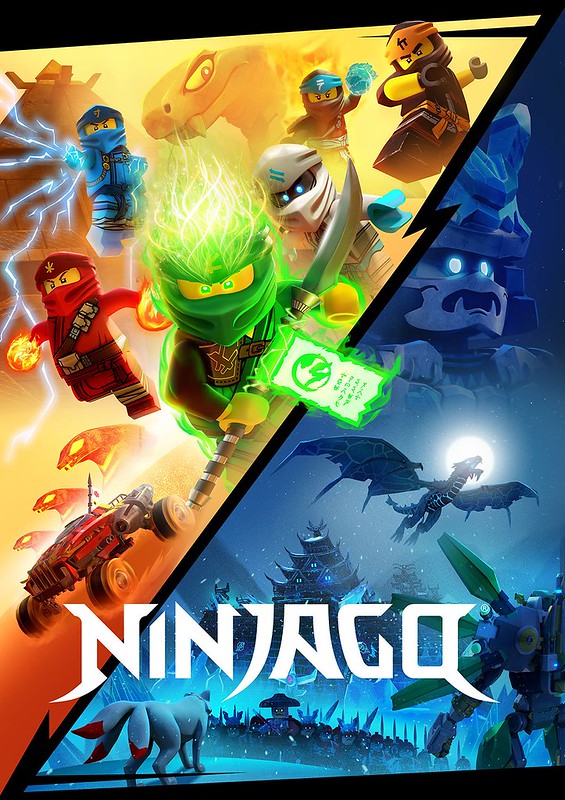