Two new Chinese New Year LEGO® sets have been officially revealed today. Following on from the three sets released earlier this year, these two new sets will celebrate the Chinese New Year. Unlike the other sets, both of these will be available globally at the start of 2020. They will arrive earlier for the Asia Pacific market before being made available elsewhere. Once again the sets feature a large number of Minifigures and some great oriental architecture. They will also continue the story started with the previous CNY sets, as Minifigures from those sets make an appearance in these sets. The Lion Dance set has an RRP of £69.99/$79.99/69.99€ and the Traditional Temple Fair will cost £89.99/$119.99/99.99€. The packaging or piece count hasn’t been revealed. However you can check out the sets and Minifigures below.

The Lion Dance set vividly reproduces a well-loved scene of the Spring Festival and is sure to evoke fond memories of the traditional festival. The set features 5 beautifully decorated small lion figurines and a percussionists’ stage with an awesome drumming function. An accompanying temple gate is decorated with LEGO tiles featuring traditional patterns. The set also comes complete with 8 minifigures including lion dancers and a man in rat costume to mark the Year of the Rat. Additional accessory elements such as the red ‘best wishes’ scroll, red orb, cabbage, calligraphy brush and a rocket firework are included to inspire unlimited role-play.

The Chinese New Year Temple Fair set captures a beloved event often seen in towns and cities throughout China around the lunar new year. The set includes stalls displaying a vast, colourful array of LEGO versions of authentic items you would find at a Temple Fair. Everything from barbecue dishes to candy, toys, vases and dough figurines are lovingly recreated in LEGO form. The set also includes 14 minifigures. Eagle-eyed LEGO fans will notice that the family from last year’s Chinese New Year’s Eve Dinner set make an appearance, continuing the story of their Spring Festival celebrations.

LEGO Product designer Markus Rollbühler, designed the sets to be as authentic as possible: “We were incredibly thorough with our research when designing the sets. For the Chinese New Year Temple Fair, we looked closely at the types of things vendors sell in the market stalls and all of the various goods on offer.” It was also important that children could act out scenes to make the sets come alive: “Both sets include amazing minifigures and details to encourage role play. The Lion Dance set comes with many interesting play features. For example, you can fully pose the lions and you can also open and close their mouths to help recreate the spectacular dances we all know and love.” Markus explains.

The two new LEGO® Chinese Traditional Festival models will be ready to discover in China and Asia Pacific markets from December 26, 2019 and the rest of the world from January 10, 2020. 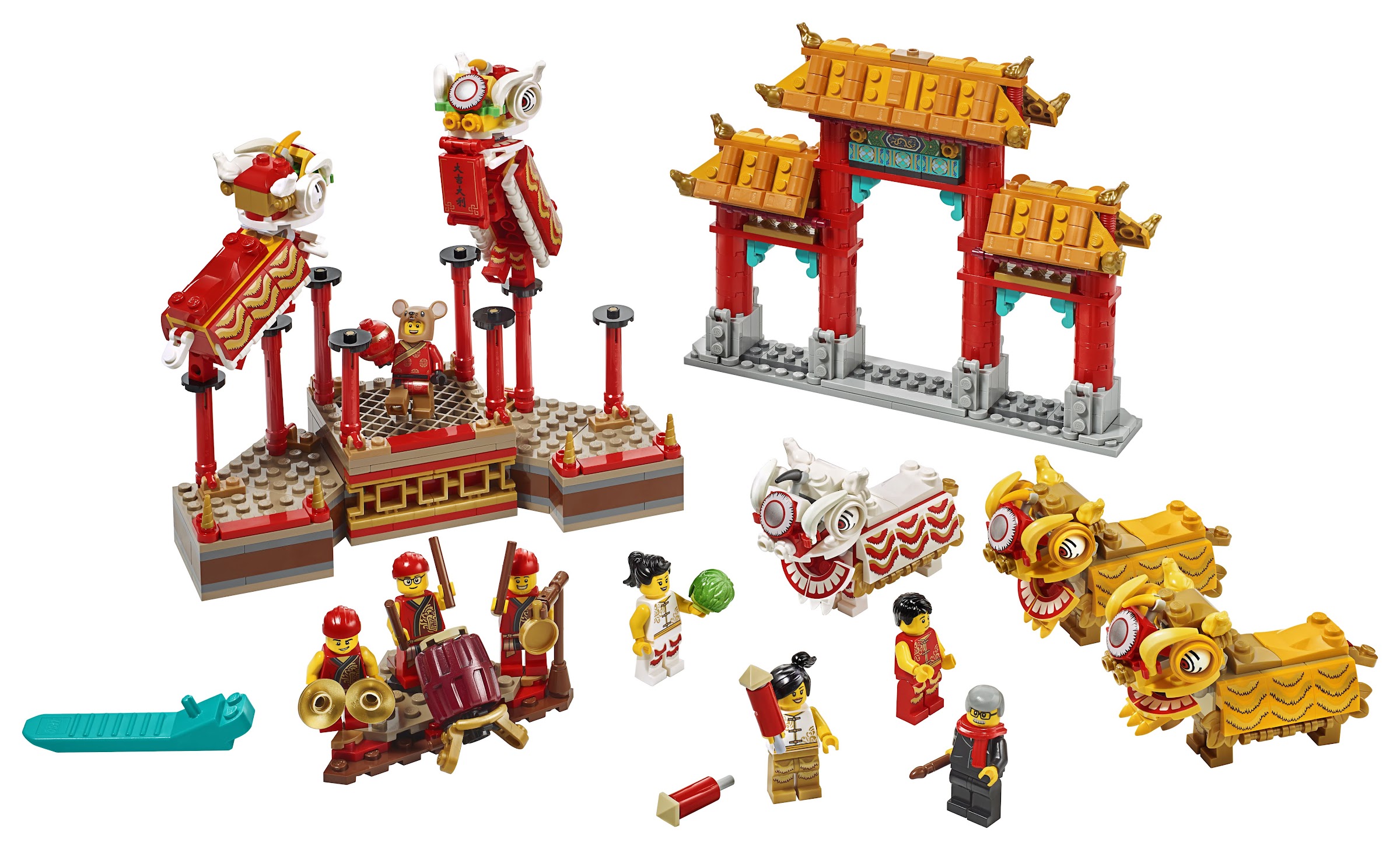 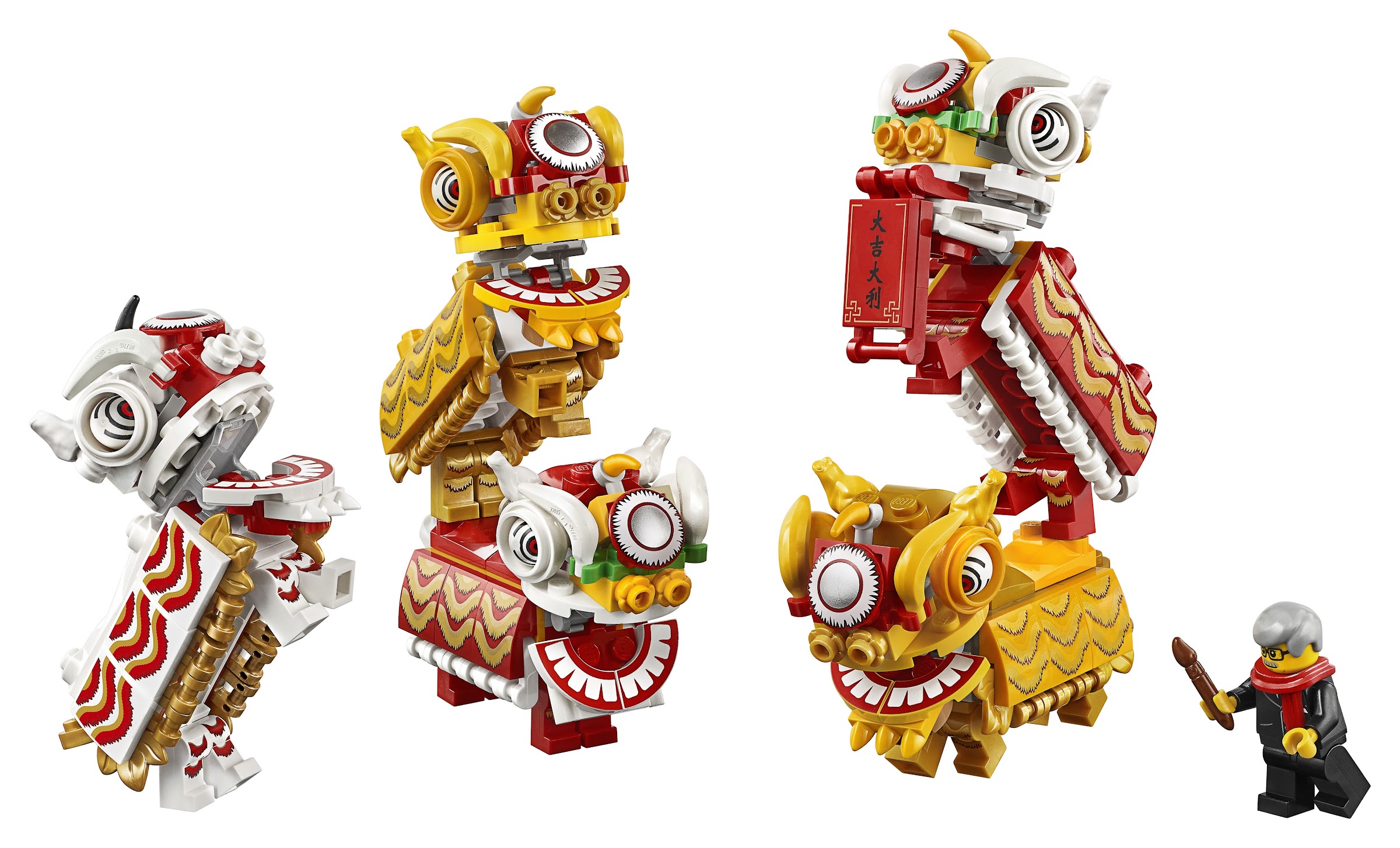 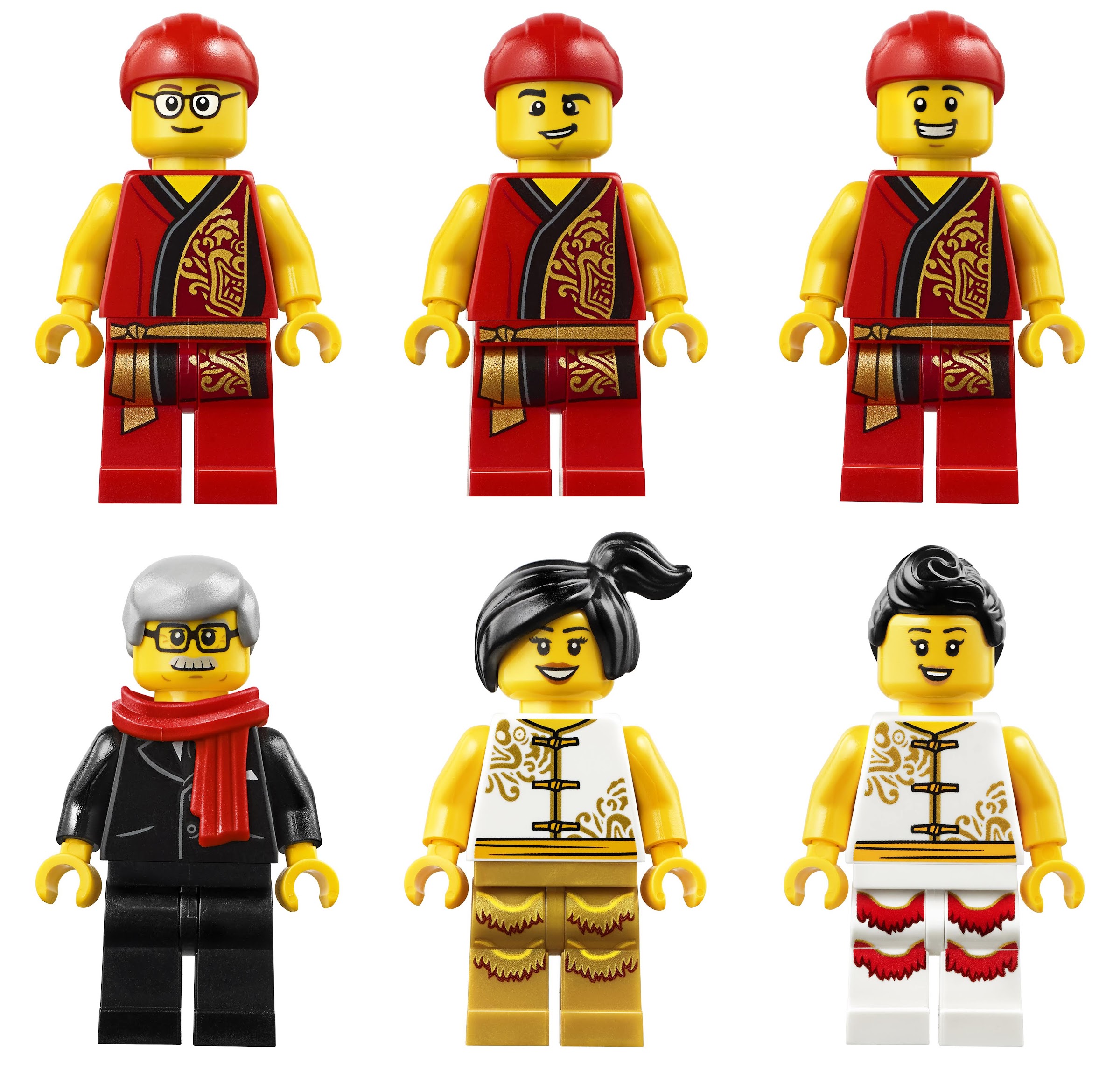 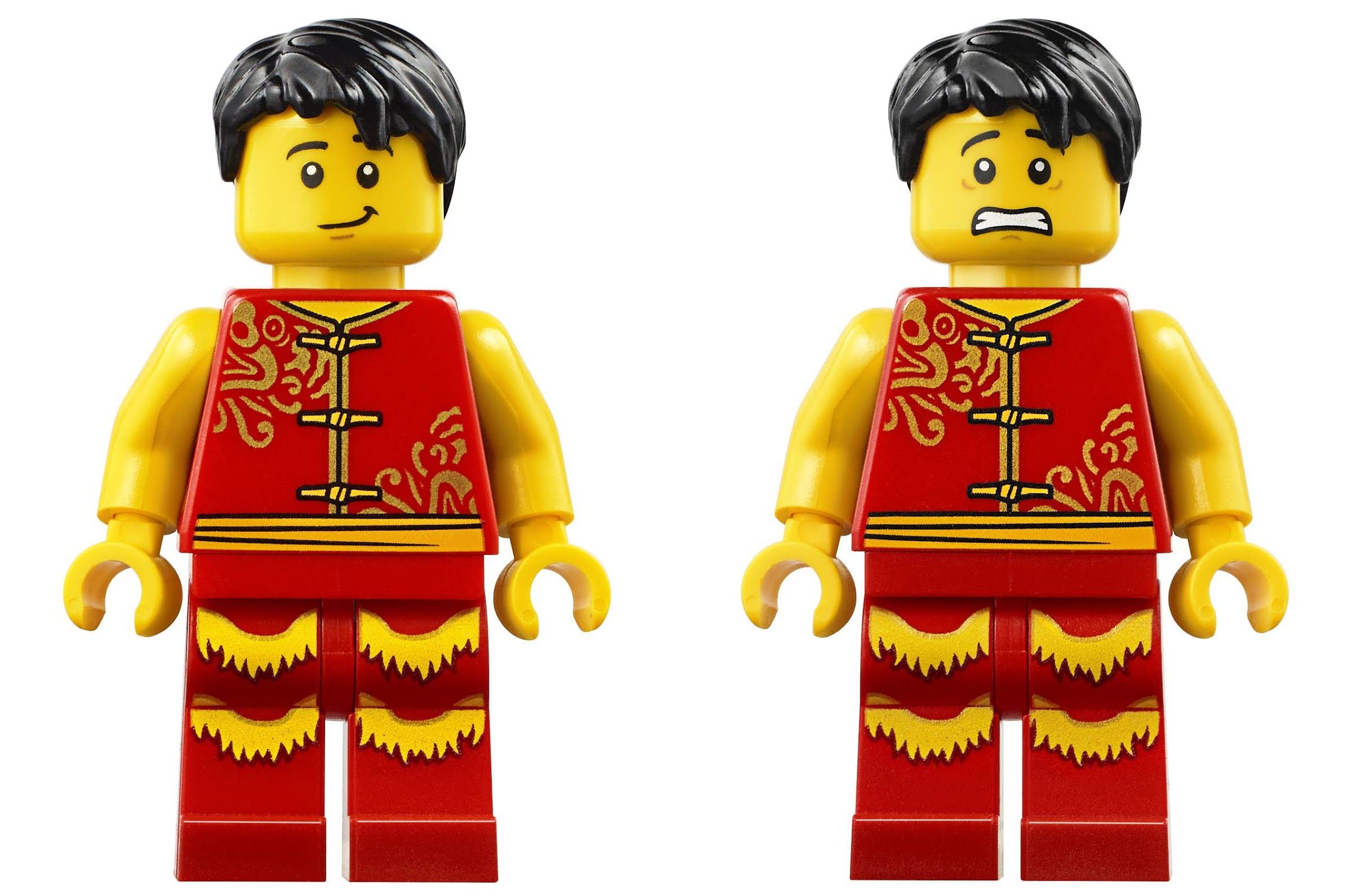 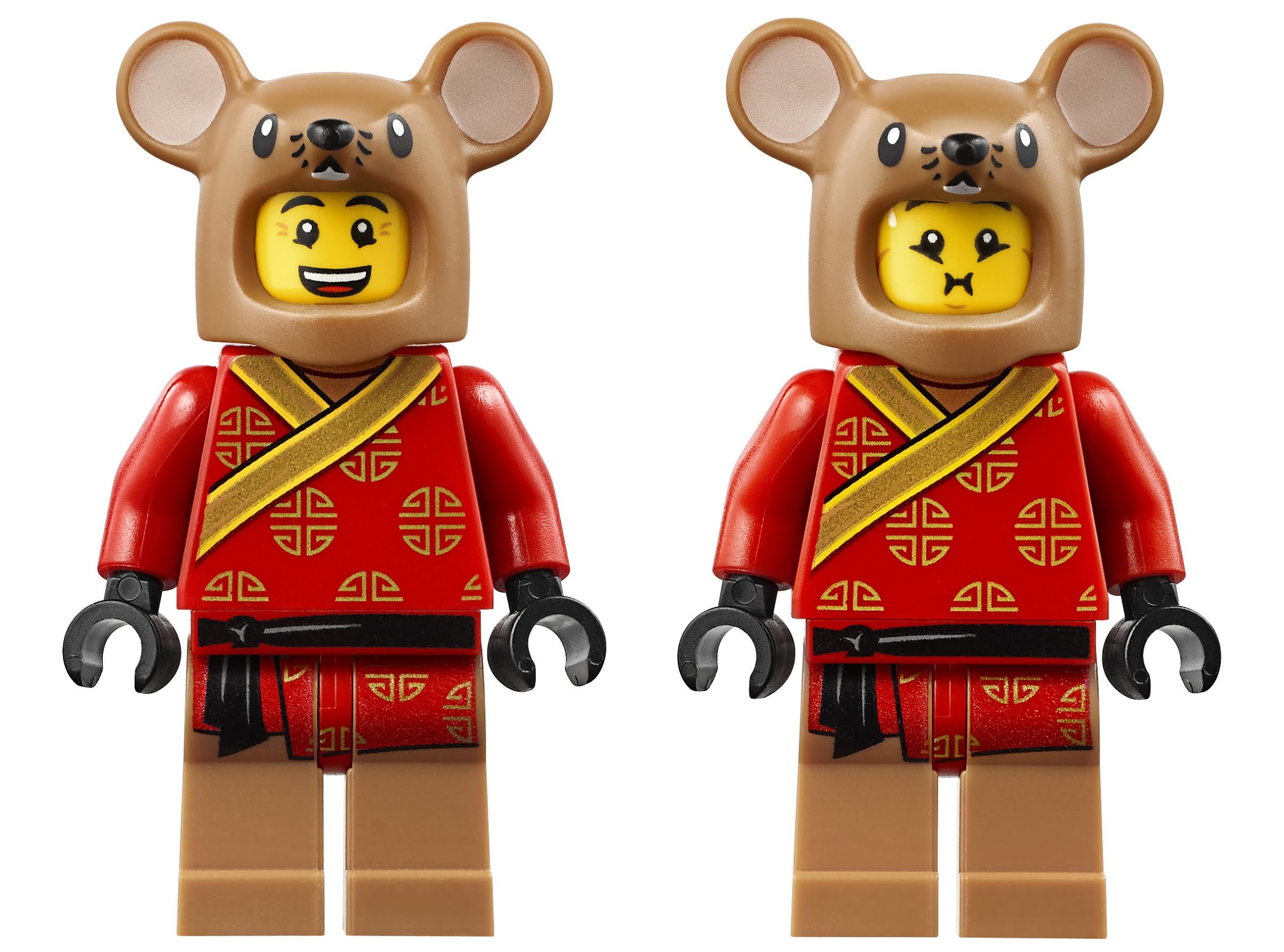 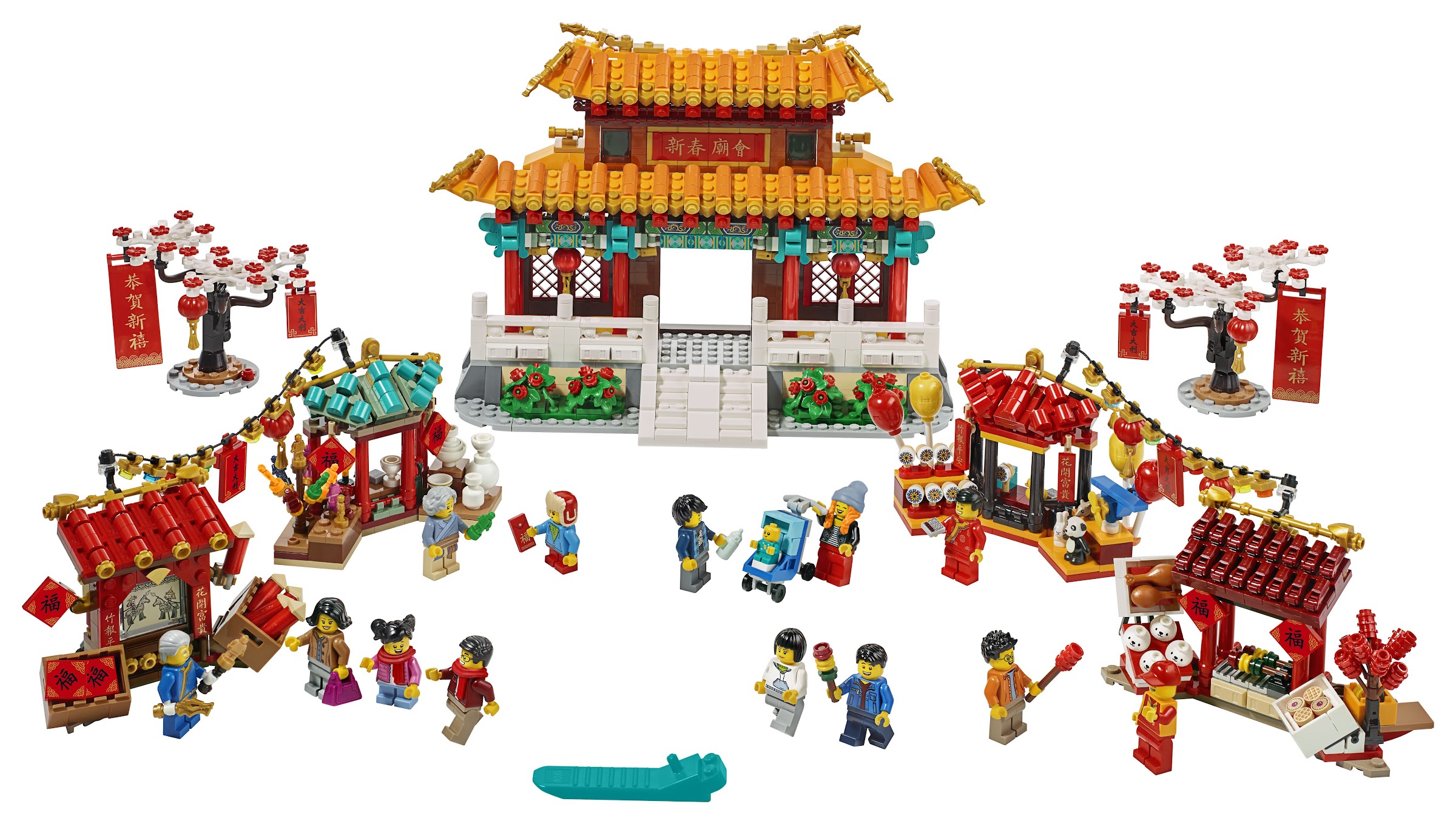 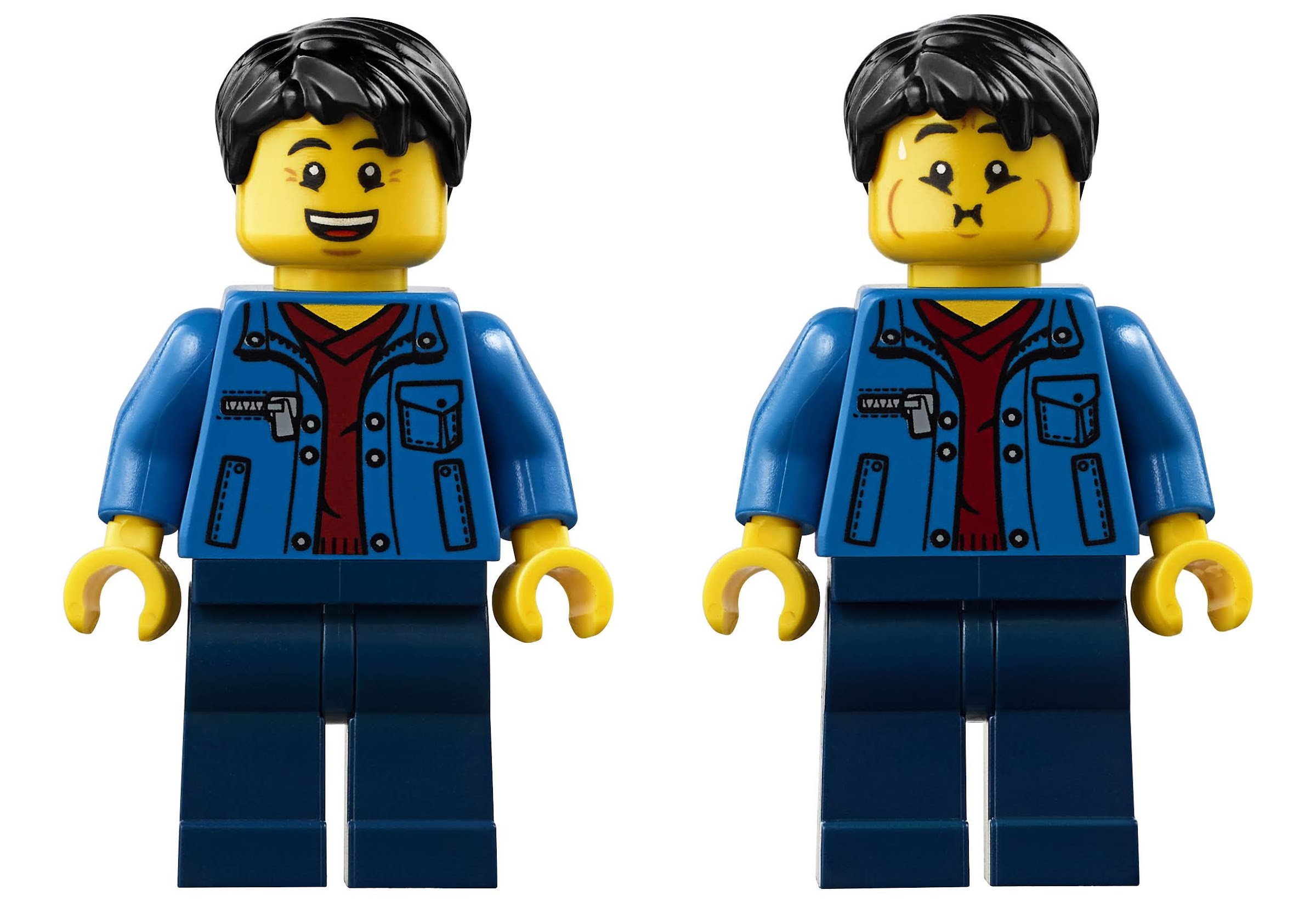 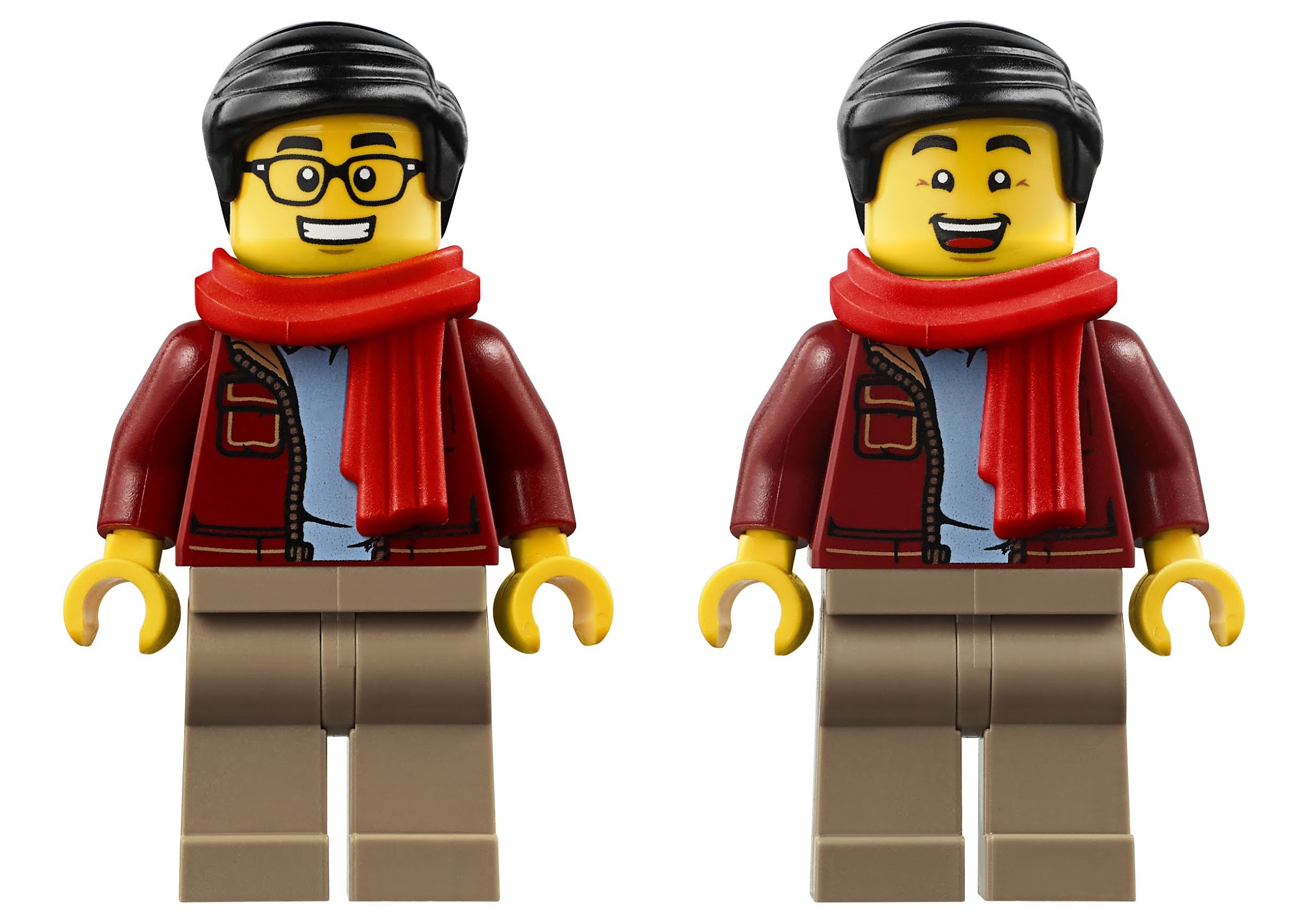 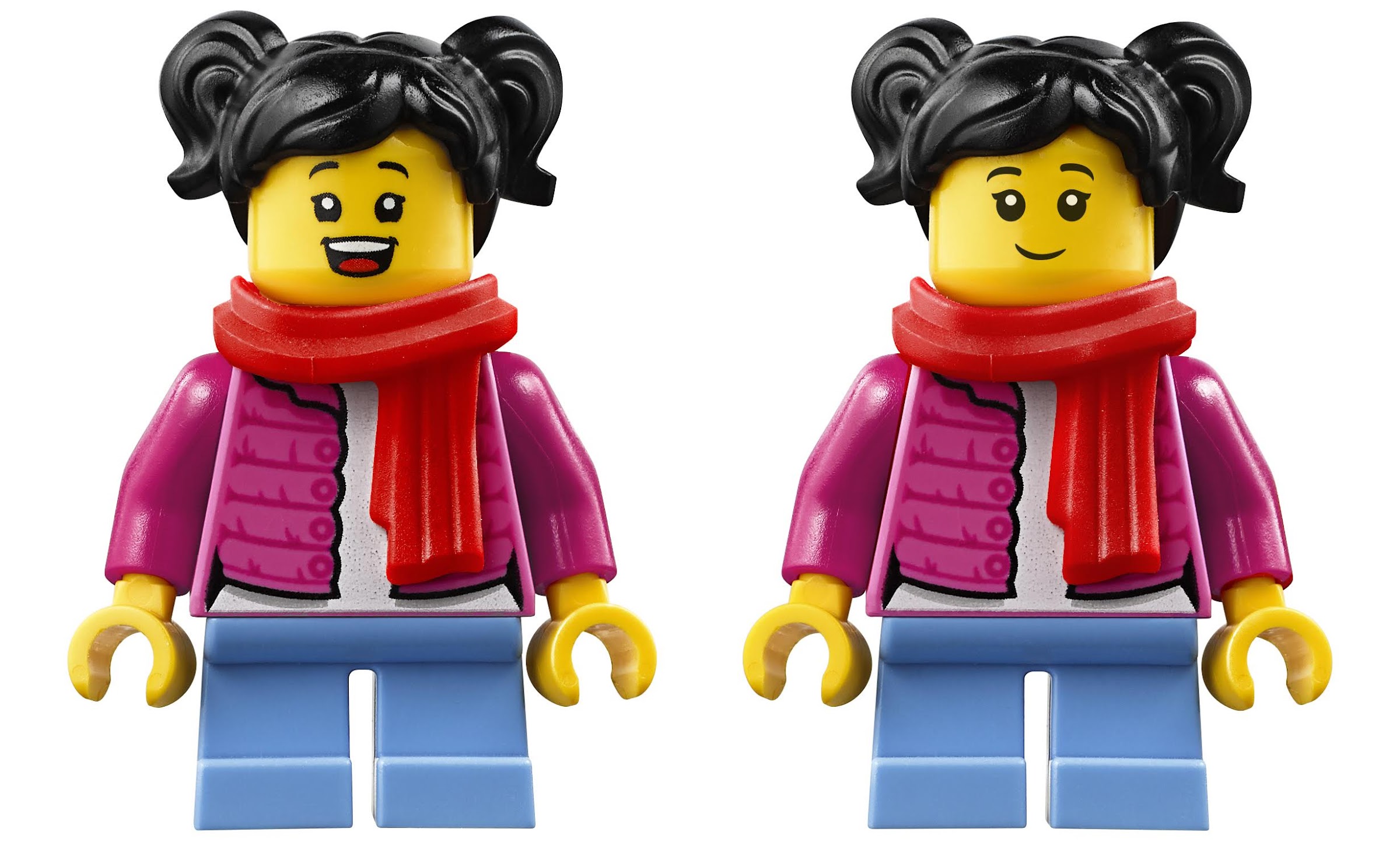 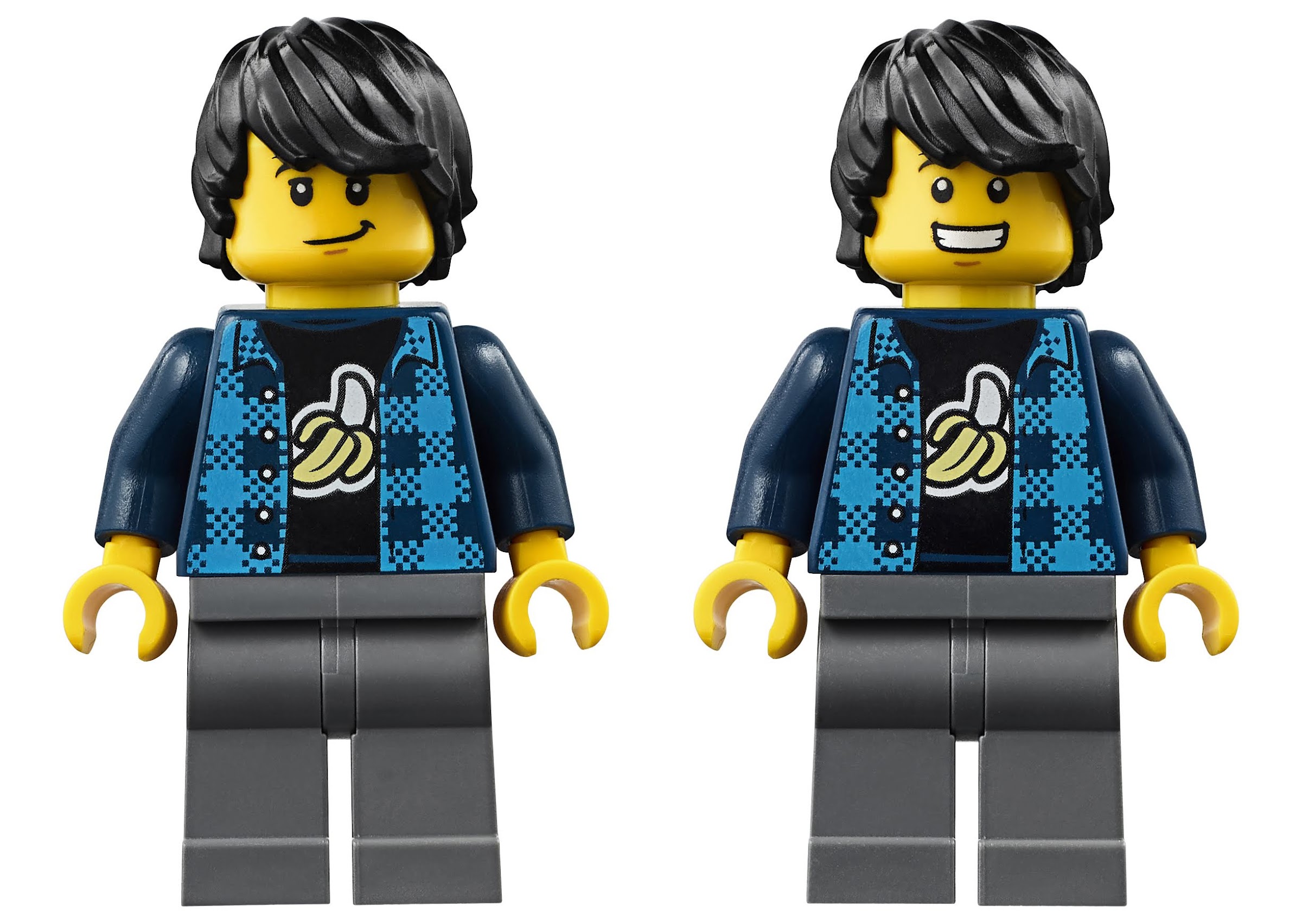 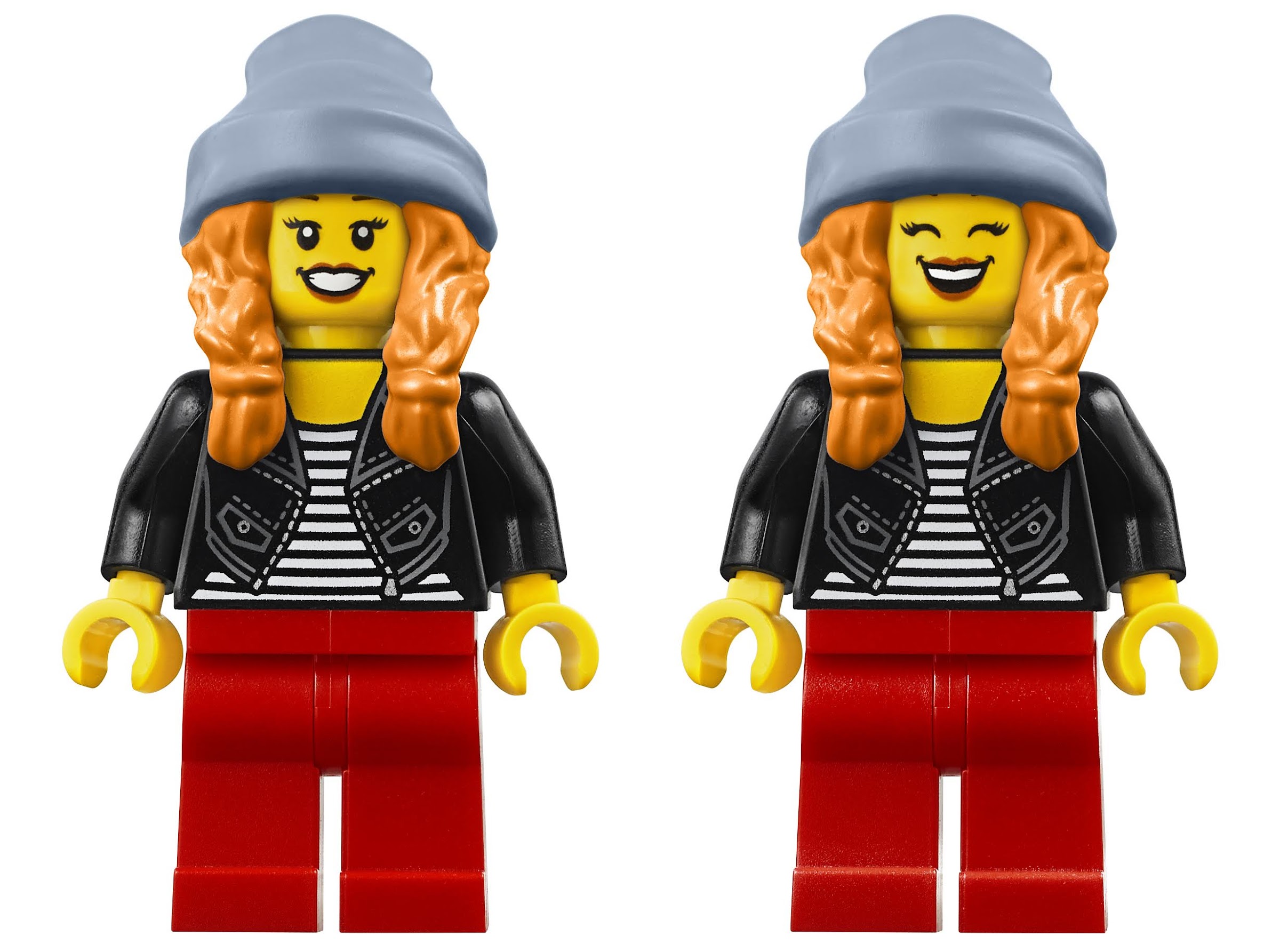 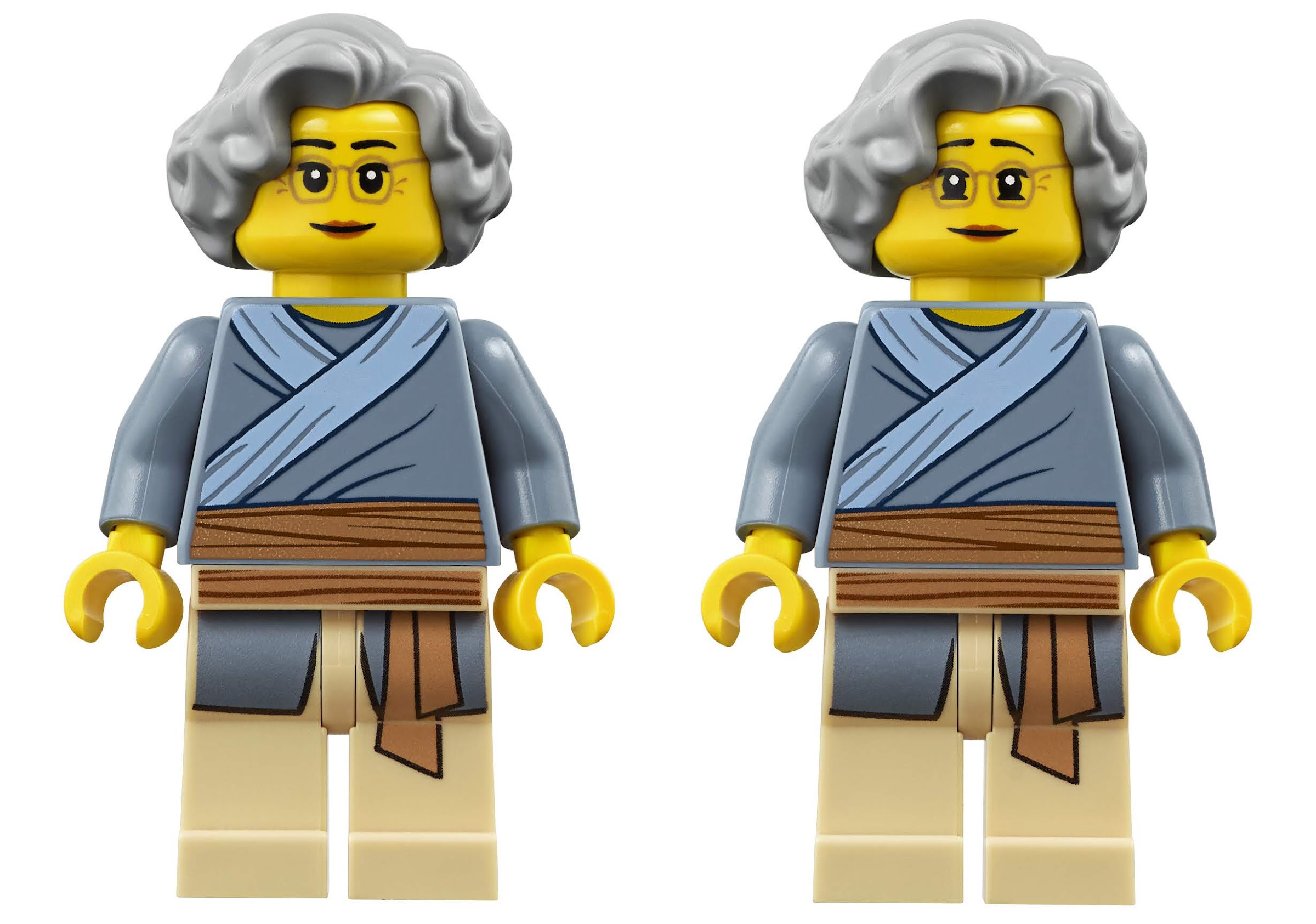 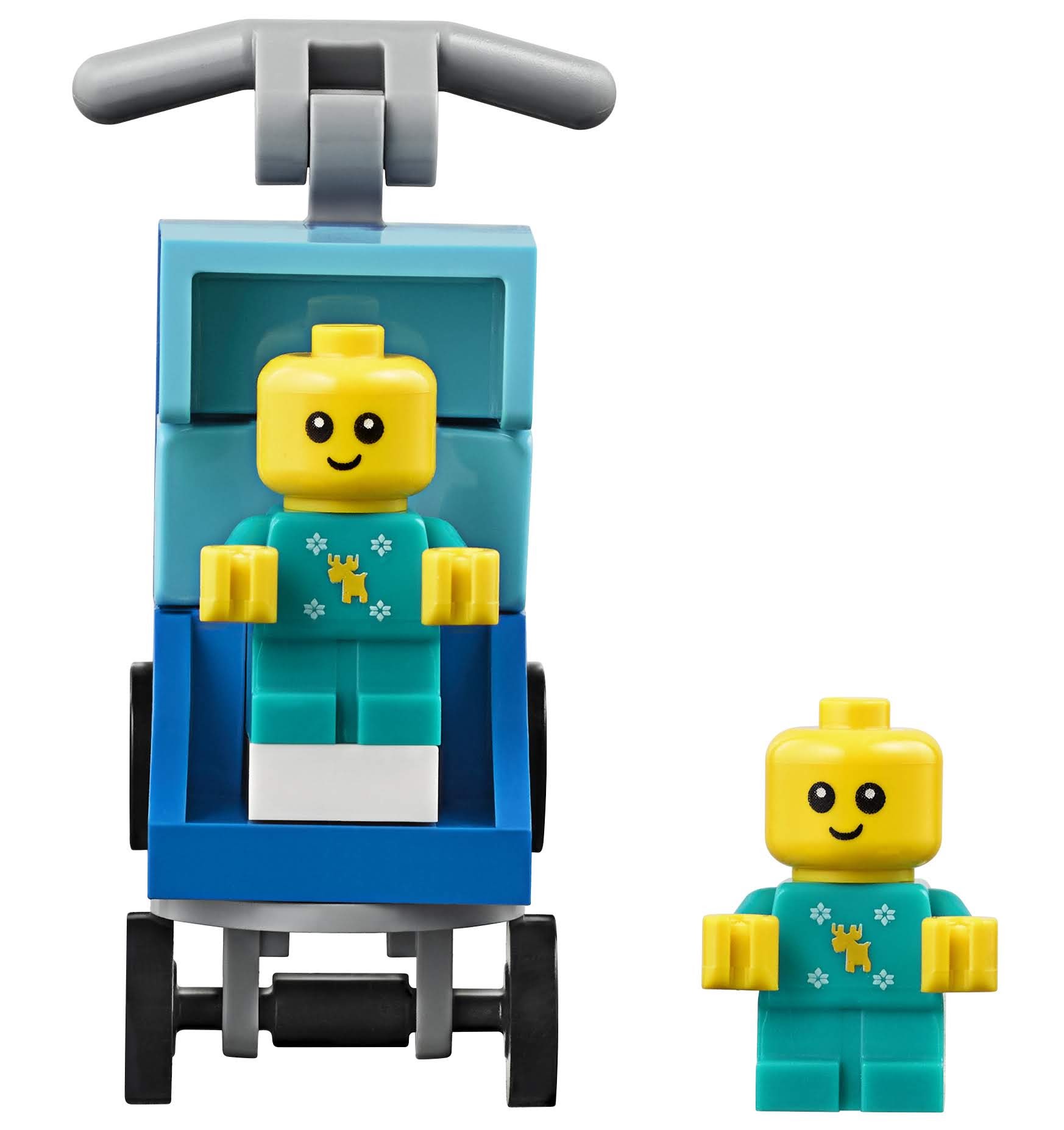