The Rise & Rise Of LEGO Ideas

LEGO® Ideas is a curious creation, born out the eagerness for LEGO fans to build their own creations and now the source of some pretty impressive sets. In 2017 the LEGO Ideas theme exploded in popularity with release of the NASA Apollo Saturn V and Old Fishing Store. It seems the gamble LEGO took with Ideas really paid, before the release of the Saturn V, Ideas sets would follow a similar piece count and pricing. This lead to many projects instantly being unofficially ruled before the results of could be revealed. But in late 2016 during the development of the Saturn V, the approach to LEGO Ideas changed. 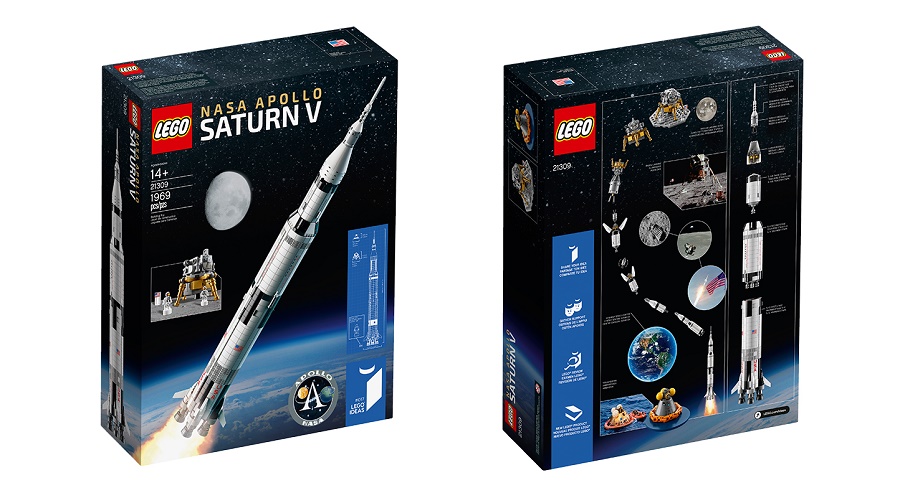 When the Saturn V achieved the 10,000 votes needed to be considered as variable LEGO set, many expected it not to advance any further, then went it did, most expected it would be a vastly scaled down version. But they would be wrong, the Saturn V would not only be one of the biggest Ideas ever released it would also take the crown as tallest LEGO set. The sheer epic scale of the famous rocket, made it an instant hit. Its subject matter would also capture the imagination of those beyond the LEGO community. A perfect storm of events took everyone by surprise and the set instantly sold out online and in-stores across the world. As soon as new stock arrived it would almost instantly sell out again. 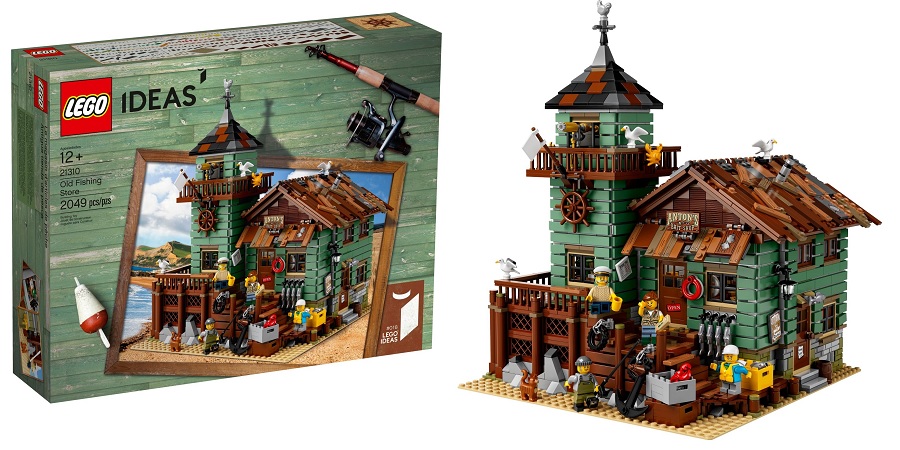 This would be a turning point for Ideas, previously sets had relied heavily on the use of established IPs but the Saturn V was proof that a great idea can easily capture the attention of LEGO fans. Something even more evident with the release of the Old Fishing Store. Again this set bucked the previous trend and would also have the highest piece count of any current LEGO Ideas set. Although it didn’t have the instant appeal to non-LEGO fans like past sets, the LEGO Ideas team embarked on a inventive awareness campaign. Set mascot Anton, visited key locations around Europe and the sets Fan Builder, Robert Bontenbal, visited LEGO Brand Stores in London, Paris, Berlin and Copenhagen. Where he met with fans and signed boxes of the Old Fishing Store. This helped the set to gain further exposure and build excitement for what is an incredible set. 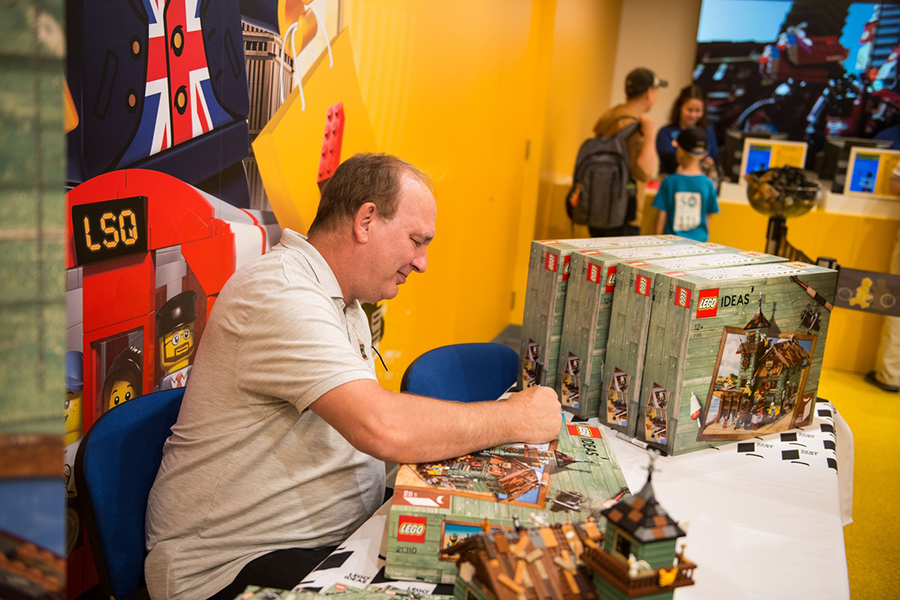 Although the recently released Women of NASA set was much smaller that those sets which proceeded it, it also managed to gain mainstream exposure. Mainly due to the sets subject matter, which celebrated the woman who helped to further our understanding of the universe around us. LEGO also held a signing event in their New York store, along with a launch event that saw Fan Builder, Maia Weinstock joined by both Margaret Hamilton and Nancy Grace Roman, two of the subjects immortalised as LEGO minifigures in the set. 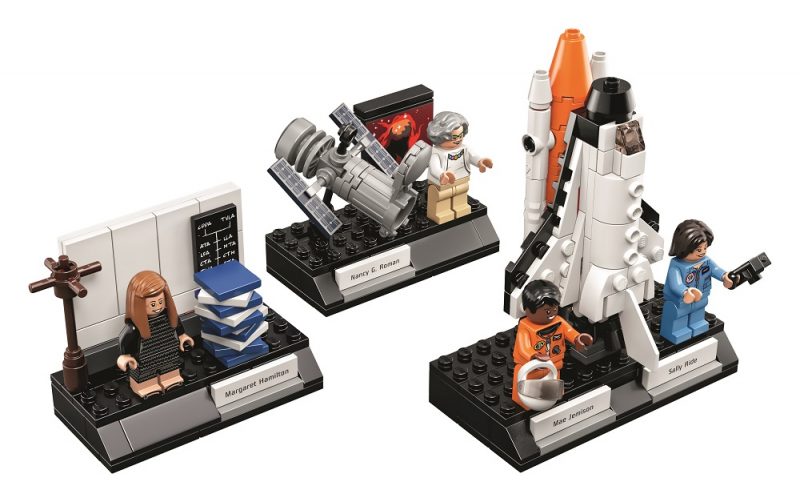 As we move into a new year, 2018 will see the launch of a trio of new sets, the first of which has begun to be teased ahead of its release in just a few weeks time. The Ship in a Bottle set is another unusual project, which is going to make a great set. This will be joined by sets based on Tron: Legacy and cult Japanese anime Voltron. The inventiveness of LEGO fan builders continues to impress and with the recent success of sets such as the Saturn V and the Old Fishing Store, hopefully it will inspire more people to grab their bricks and get building. Who knows what the next big Idea will be. See some of the possible future LEGO sets here, vote for your favourites or upload your own projects.