The LEGO® Movie 2 is just over 2 months away but the range of products based on it all hit the shops on Boxing Day. As well as the numerous sets available, there are also a number of books, including a handful of titles from DK Books. One of which is the impressively named The LEGO® MOVIE 2™: The Awesomest, Most Amazing, Most Epic Movie Guide in the Universe!. For each of the LEGO Movie’s released over the last few years DK Books have published these fun little guides. Which often offer a little unseen content and characters from the upcoming movie. So in place of a The LEGO Movie 2 set review, today we take a look at out first book based on the film. 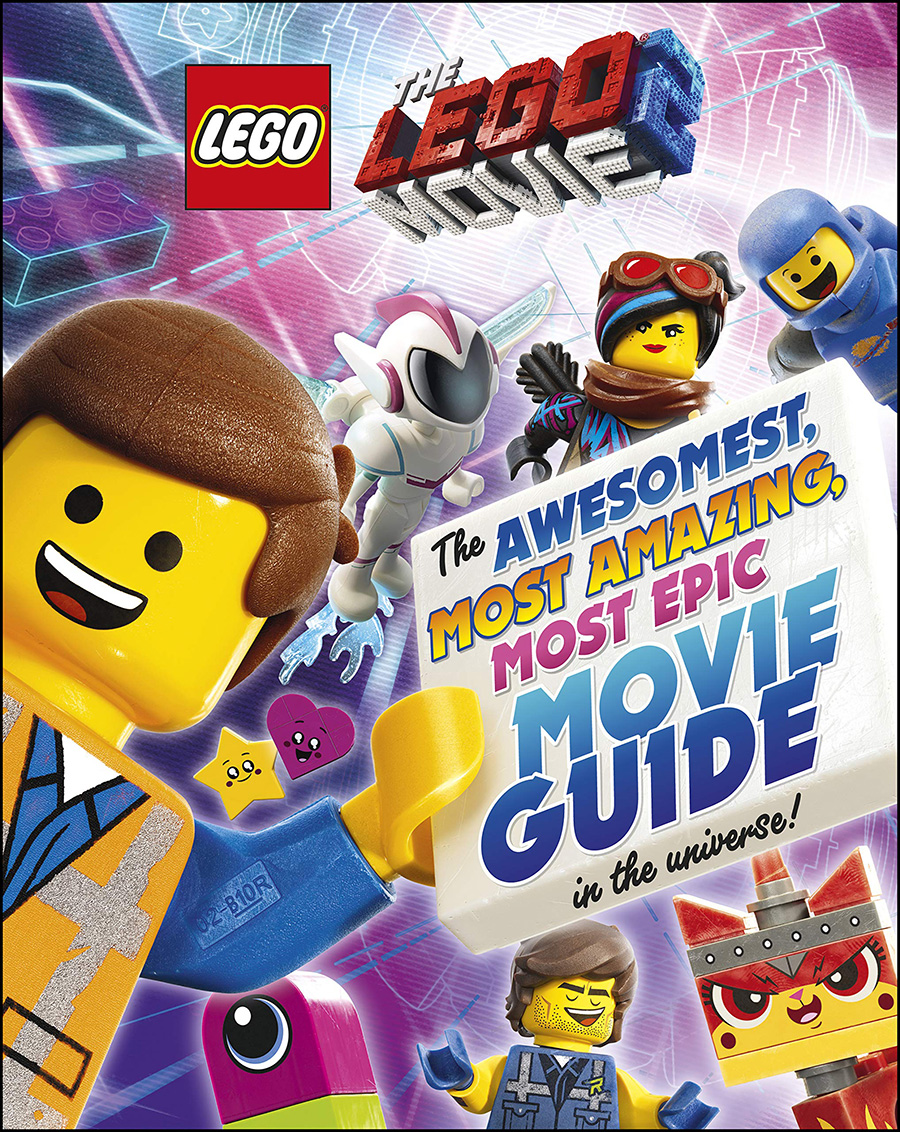 Discover everything there is to know about THE LEGO® MOVIE 2™ with this totally awesome guide to all the characters, vehicles and locations.

The ultimate companion to the highly anticipated THE LEGO MOVIE 2, this book explores the heroes and the villains you’ll meet in the movie. Packed full of exciting and informative text, plus illustrations of THE LEGO MOVIE 2 sets and minifigures, this book provides everything you need to know about THE LEGO MOVIE 2. 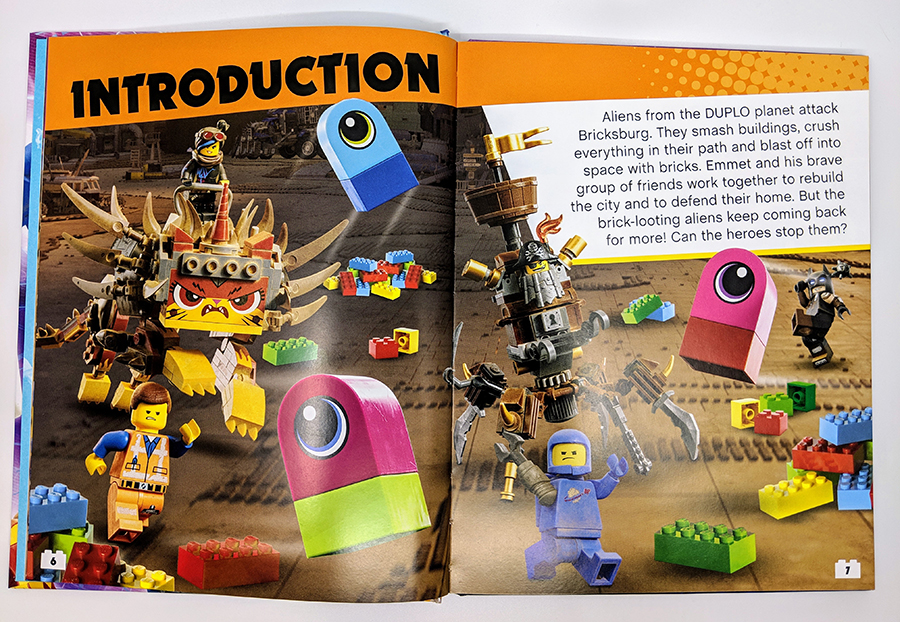 The book takes a brief look at the characters and locations from The LEGO Movie 2, which each of the main characters getting a two page spread, complete with fun facts like, Rex always looks good in photographs and that Unikitty thinks that people who put raisins in food are weird. I know I wasn’t the only one. 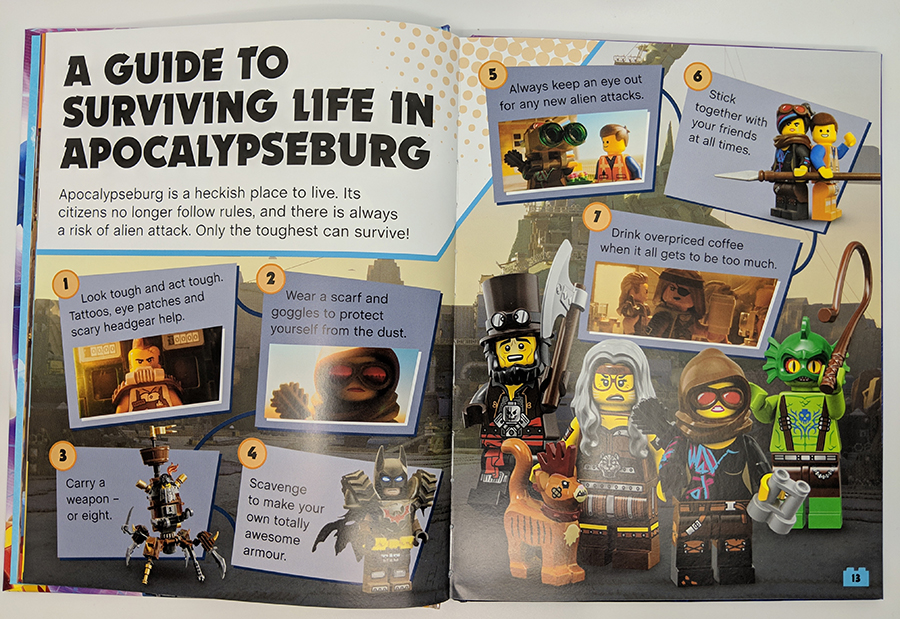 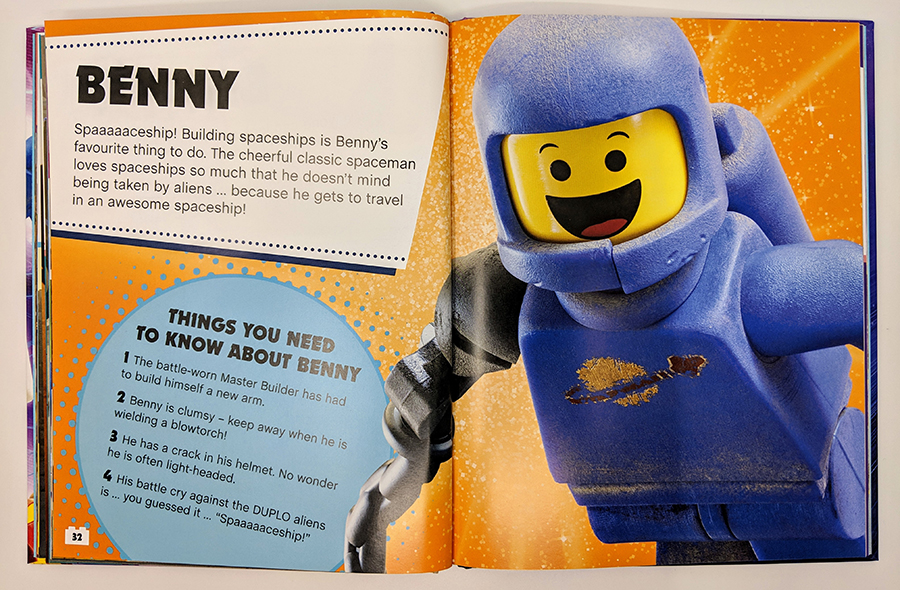 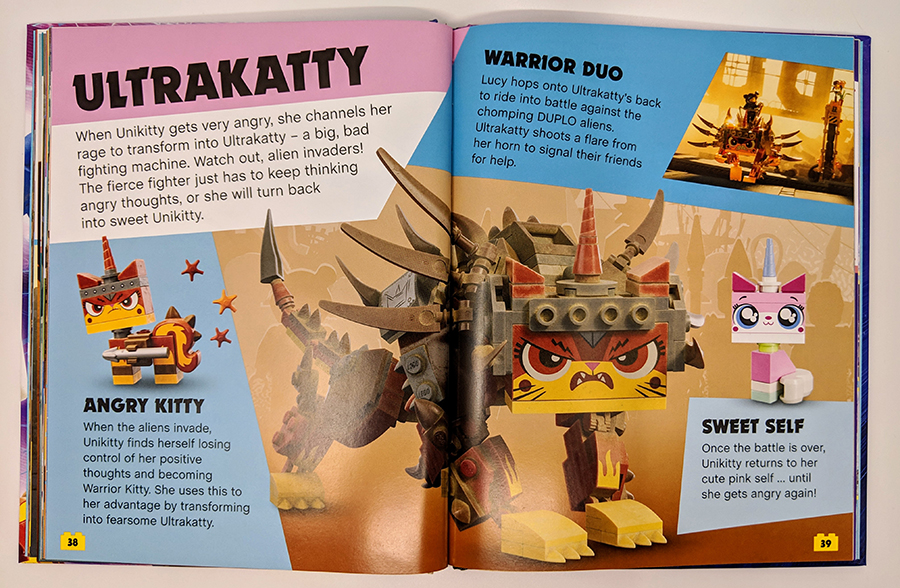 Some of the sets are also featured, unfortunately nothing that isn’t already known about. But it’s still a nice way to take a look at the sets and characters featured in the movie. Although it’s not as in-depth as the Making of books, previous released alongside The LEGO Batman and NINJAGO Movies, it does offer a look at a couple of previously unseen characters, including a new BrickHeadz plus some of the characters which will be featured in The LEGO Movie 2 LEGO Minifigures series. 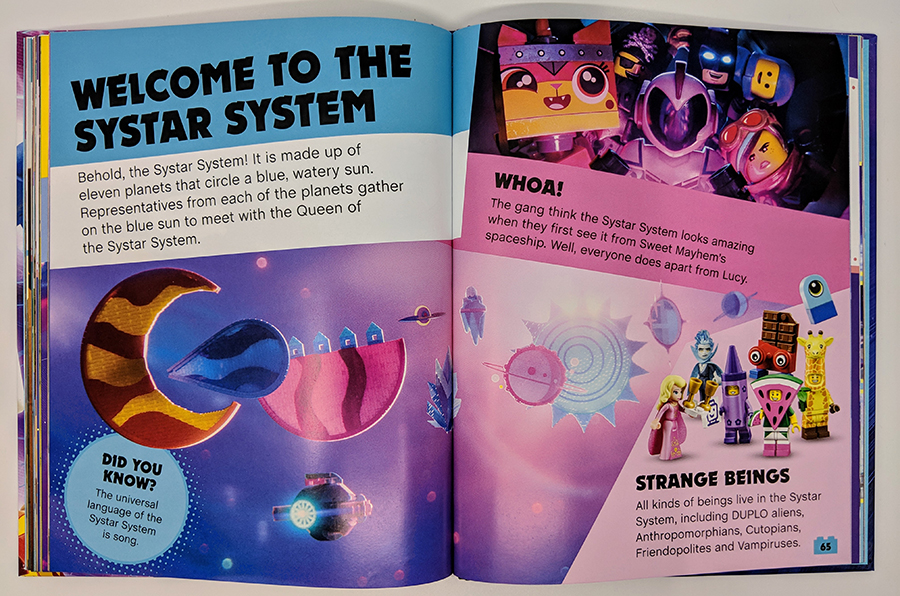 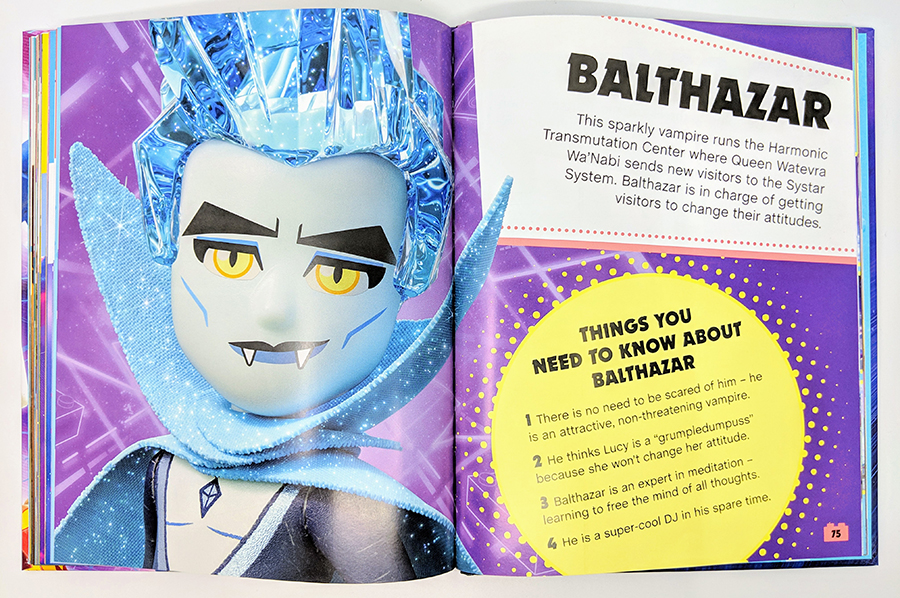 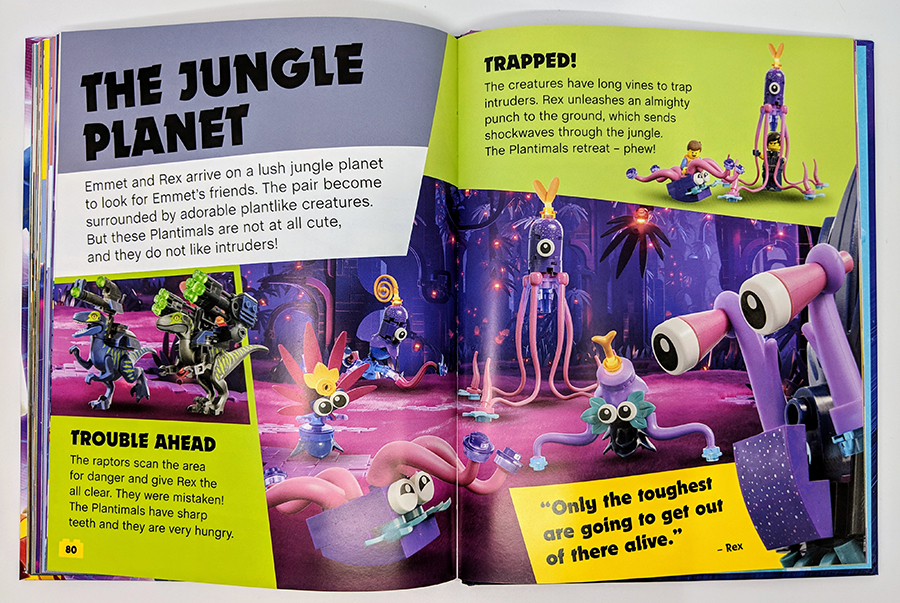 There is some snippets of information dotted around like that the main language of the Systar System is song. It was previously rumoured that the sequel would be a musical, so that’s partly true. Can we expect a new song as catchy as Everything Is Awesome?

Don’t expect so many surprises or sneak peeks at upcoming sets, but you can take a look at some of the characters to be featured in the LEGO Minifigures series based on the movie, including Swamp Monster, Battle Abe Lincoln, Wasteland Mrs Scratchen Post, Giraffe Guy, Watermelon Guy and Crayon Girl. There is a previously unknown character called Balthazar, who is a handsome ice vampire mini-doll. But most surprising it the inclusion of a BrickHeadz character called Zen Bunny. Hopefully it will be released as a set at some point or someone will be able to recreate its instructions. 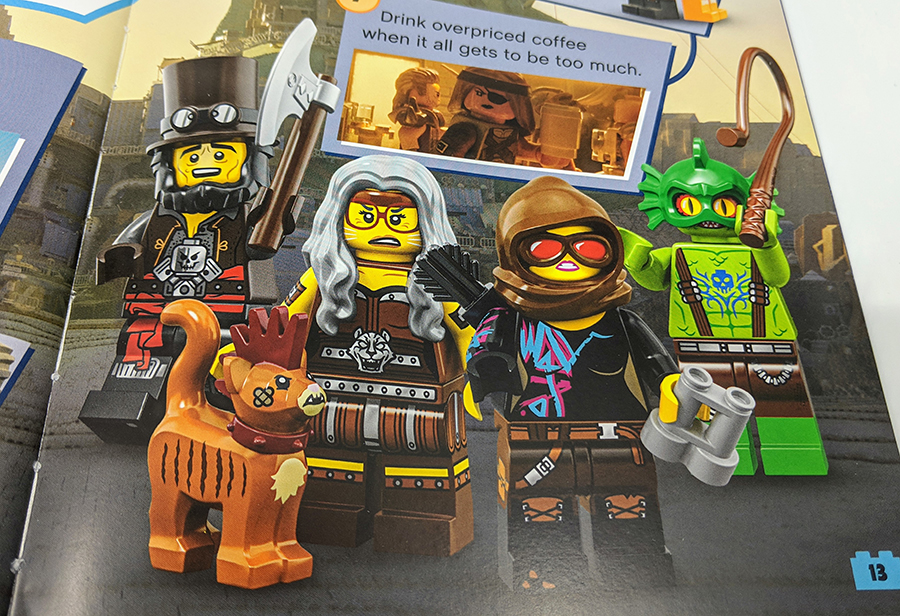